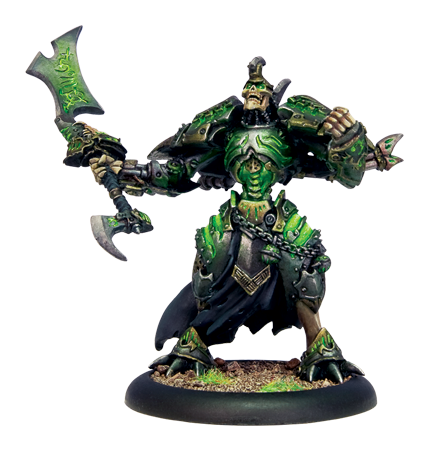 It looks like there’s been quite a lot of talk about Venethrax and with spells and abilities like that, it’s easy to see why. At MAT 8, DEF 15 and ARM 16 he’s pretty solid, and with Dragon Slayer up (+2 to STR and ARM) he’s about as close you can get to a Cryxian Butcher. 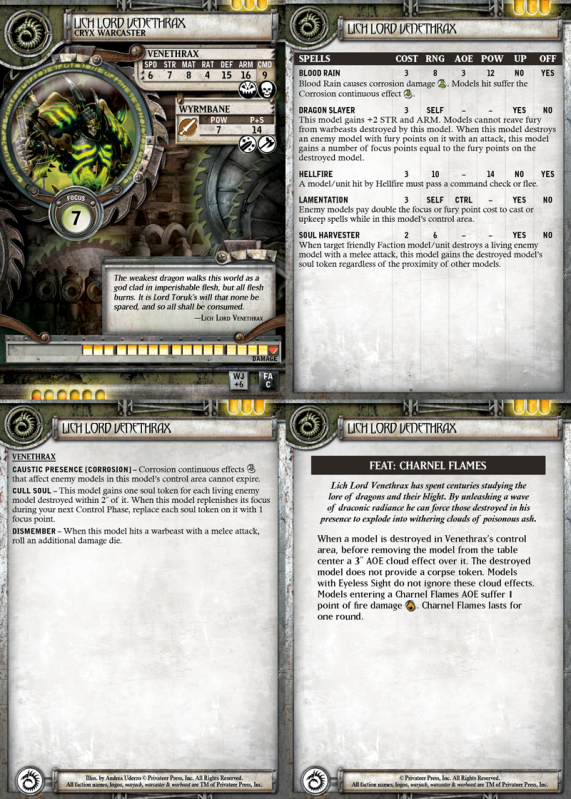 What’s frightening though is how he works against beasts and living models. He has abilities that allow him to gain souls from afar (Soul Harvester) as well as ways to steal fury off beasts and other models (Dragon Slayer). Together with dismember, that means if he touches a beast he’s going to destroy it, and he’ll likely be sitting on a few focus.

A lot of the Hordes players in the PP forum are up in arms over what suddenly seems to be a very anti-Hordes slant within Cryx. Between him and the Blood Hag, Hordes will definitely be finding themselves at a disadvantage. I don’t think he’s really that good though. Yes, he’s stupid good against Hordes, but as warcaster who shines in melee, I think it’s quite possible for him to be baited into over extending into your lines and then get killed. To be honest, I’m still more annoyed by the blood hag than Venethrax; after all he’s SUPPOSED to be all stupid good against Everblight and Hordes, he’s like Toruk’s personal monster hunter! 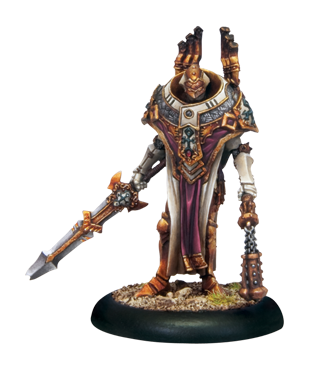 We’ve also got some spoilers for Vice Scrutator Vindictus, and he seems to be an ok-ish warcaster (opinion on him seems to be lukewarm in the forums).

Spells:
Defenders Ward
Immolation
Sacrificial Lamb
Rift: Same as Siege. medium AoE, lingers as rough terrain
True Path: Cost 3, RNG Self, AOE CTRL, NOT upkeepable, NOT offensive
Friendly WARRIOR models/units beginning their activations in his control get +2″ of movement and during their activations. True path lasts for one turn.

FEAT: Penitence
For 1 round, when one or more friendly faction models are DAMAGED by an enemy attack while in his control area, after the attack is resolved, the attacker takes one damage point.

Awesome denial feat, great movement spell. He needs to be up front and needs his infantry though, so it looks like AOEs and sprays will be his bane. All in all he looks like a pretty solid support caster that likes to go infantry heavy, but what do you guys think? 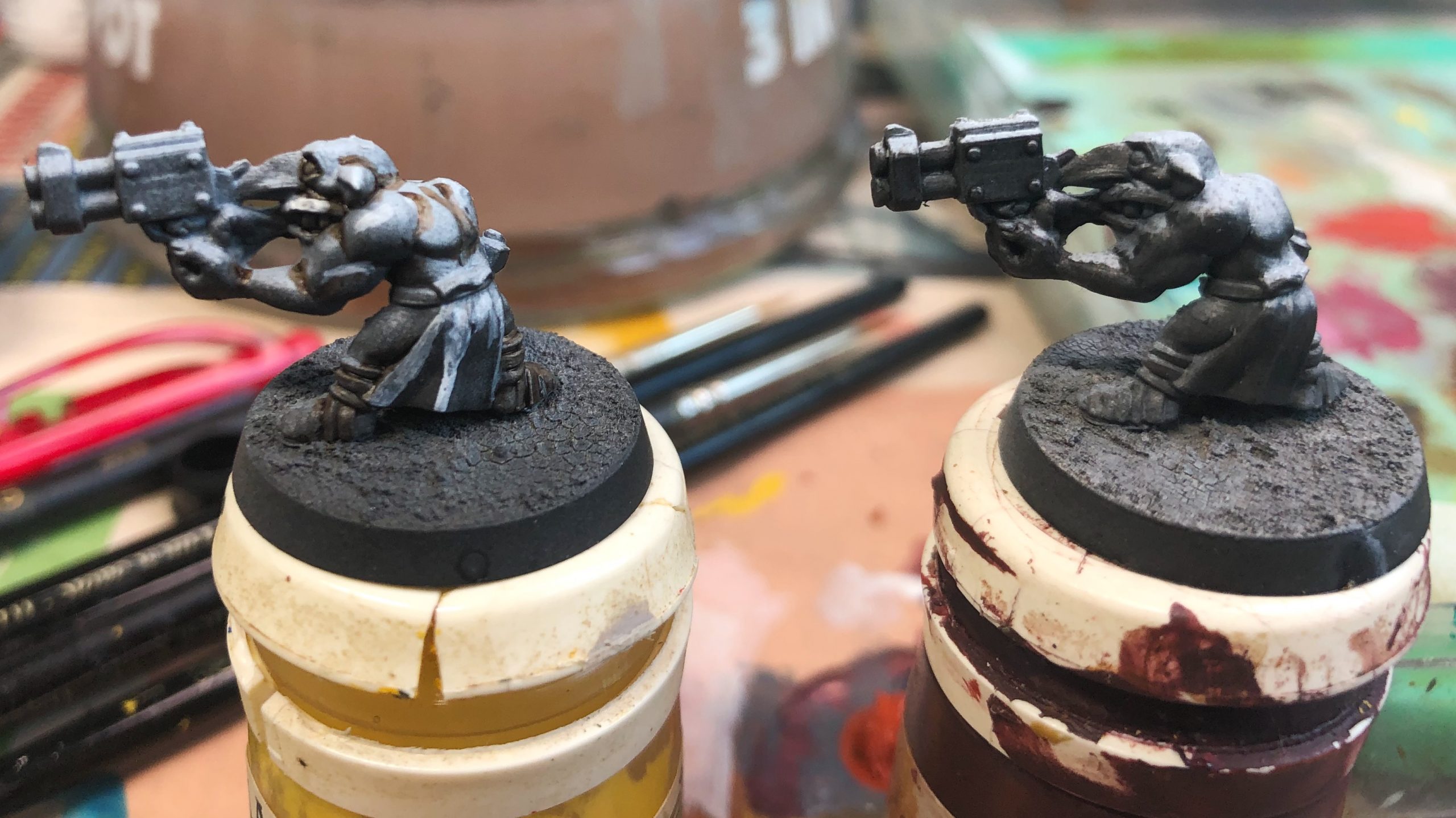