Privateer Press’ Windless Wastes season starts on Monday, and that means the all league games will be using the new season cards. The cool thing about these seasons, is that they take pre-existing models and pour a whole lotta awesome WHOOPASS into them. It’s almost like having a mini expansion to play with, especially when they generally share a similar theme. 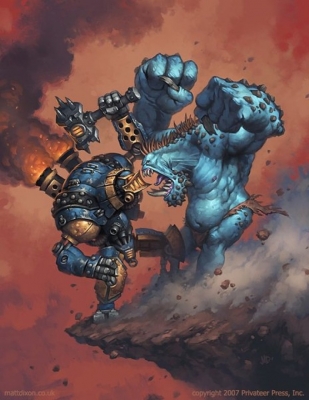 This season takes place off the coast of Khador’s frozen shores, and true to form, has a lot of that seaside/piratey feel to it. We’ll first be looking at the Khador, Cryx, Trollblood and Skorne models; models that I’ll be most likely to see in the process of the league.

First up: The Khador Kayazy Underboss is now Dmitri Ulchev, a character version of the Unit Attachment. Trading his Killstroke Minifeat for Paymaster and Weaponmaster, he definitely makes the Kayazy Assassins a lot more survivable and versatile. Five coins means that they will almost have tough and/or pathfinder whenever they need it in a game. True, they lose the assassination option of killstroke, but being able to flank through rough terrain is almost as useful as running through a unit. The fact that he has weaponmaster AND gang just sweetens the deal. 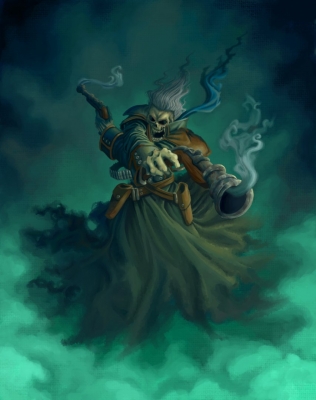 The Tempest Wraith is also a pretty huge deal. The new version of the Pistol Wraith, the Tempest Wraith really shows you the kind of shit that would hit the fan if the Cryxian forces ever found some Arcane Tempest Gunmages to reanimate. Trading Chain Attack: Death Chill and a POW 2 decrease for the options of Black Penny, Snipe and Thunderbolt, the Wraith’s job scope similarly moves from nullification of single targets to assassination of solos and UAs. Snipe greatly extends the Wraith’s threat range, and being able to shoot into melee is a great way to get rid of pesky solos that have contacted your front line. While it’s still useful, I have to admit that as a Khador and Trollblood player, my highly armored models are glad that they don’t have Death Chill to worry about anymore. 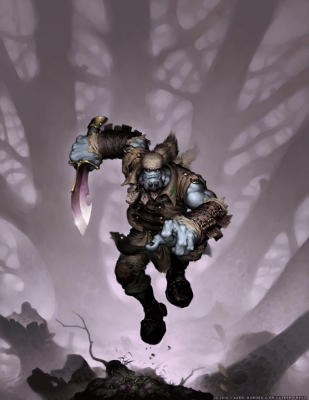 Speaking of Trollbloods, my Trollkin Skinner gets a much more piratical slant into the Cutthroat. That means a alliteration alteration from Duck and Dismember for Parry and Poison. He becomes a lot less survivable to warbeasts, but a defence of 17 doesn’t guarantee he won’t die, just that beasts will need to force to hit him. In turn he becomes a lot more flexible, being able to deal 5d6 damage (on a charge) to all living models; not just warbeasts. I’m waiting for the chance to take him with eMadrak; I’d love to see him deal 6d6 on a charge.

The Skorne Karax are definitely also undergoing a huge career shift from frontline infantry. Losing shieldwall and combined melee attack for Gang, these guys definitely become a lot less survivable. Then again, having gang means that they are more likely to hit and kill the troops they are up again. Even so, I’m not sure if it will convince people to start taking them in place of the traditional MK2 infantry unit, the Nihilators. Comparing the two it seems like the Karax are slightly less survivable (12DEF/14ARM and Girded vs the Nihilator’s 13/13 and Tough), and even with Gang are less offensive than the Nihilators (7MAT/12POW vs 7/13 and Berserk). It’s hard to quantify the need to ensure Gang for a 2 point discount, and it looks like most people would still prefer the tried and tested Nihilators to the more mediocre (and cheaper) Karax.

That’s it for this week’s look at the Windless Waste season cards. We’ll have more comments as we play and try out the other minis of the season, and be sure to drop in your comments and opinions of the Windless Wastes minis as you see them in action yourself!