Nothing much to show for this week. I’ve been painting, but it’s still in progress (and I’ve been called away by the twin demons of Skyrim and Diablo 3), so here’s some of the older stuff I did a while back. Namely Fenris, Morraig and the Blackfrost Shard 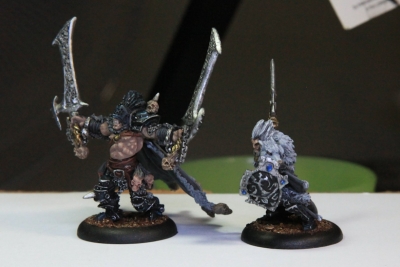 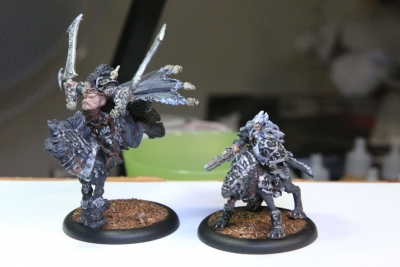 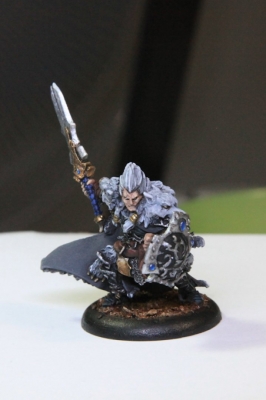 They aren’t great, but I’m pretty happy for the amount of time I put in. These were a commission, and the customer wanted a balance between affordability and level of detail. I think they turned out pretty ok. =) 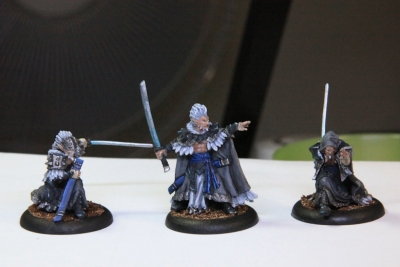 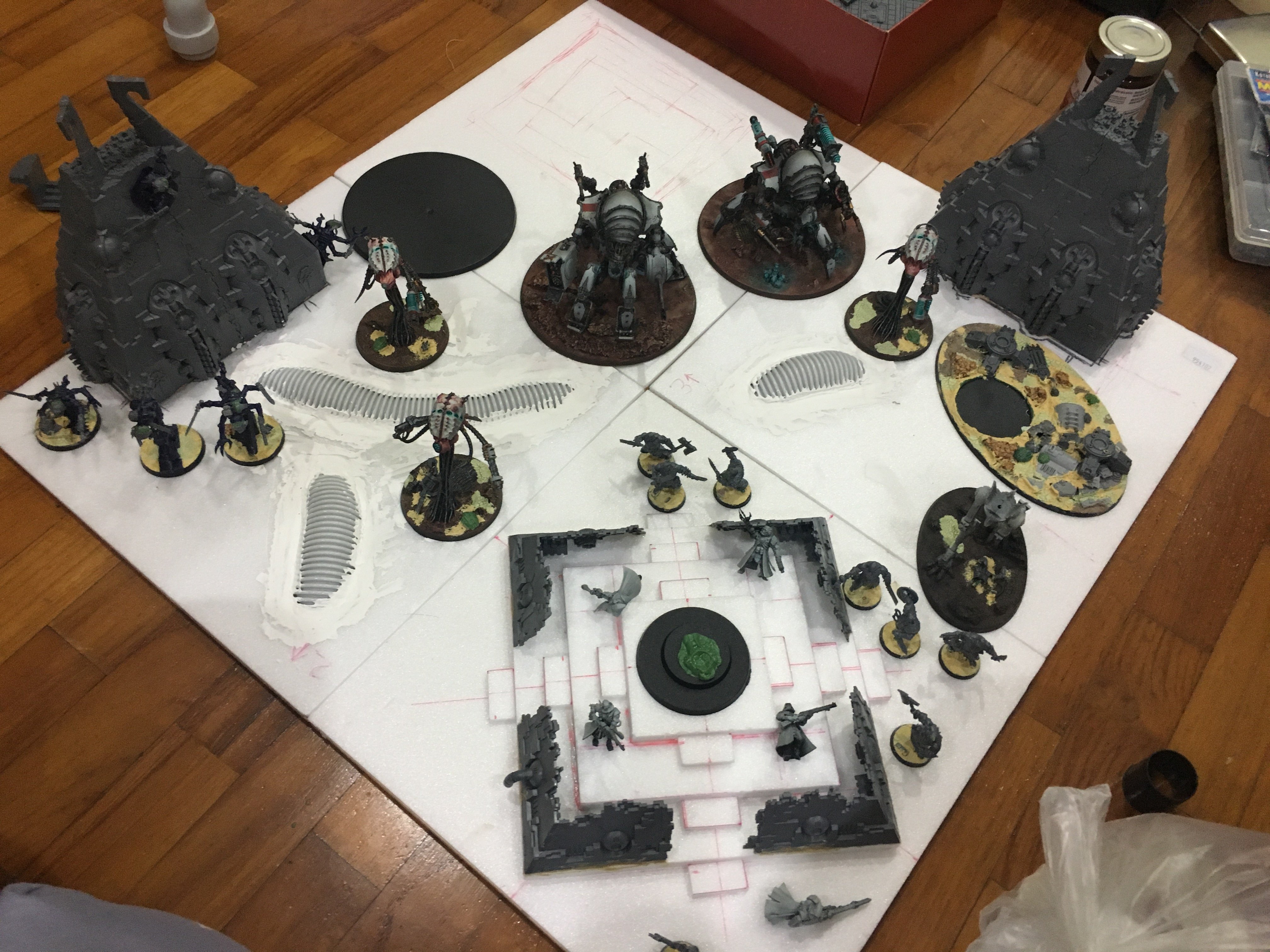 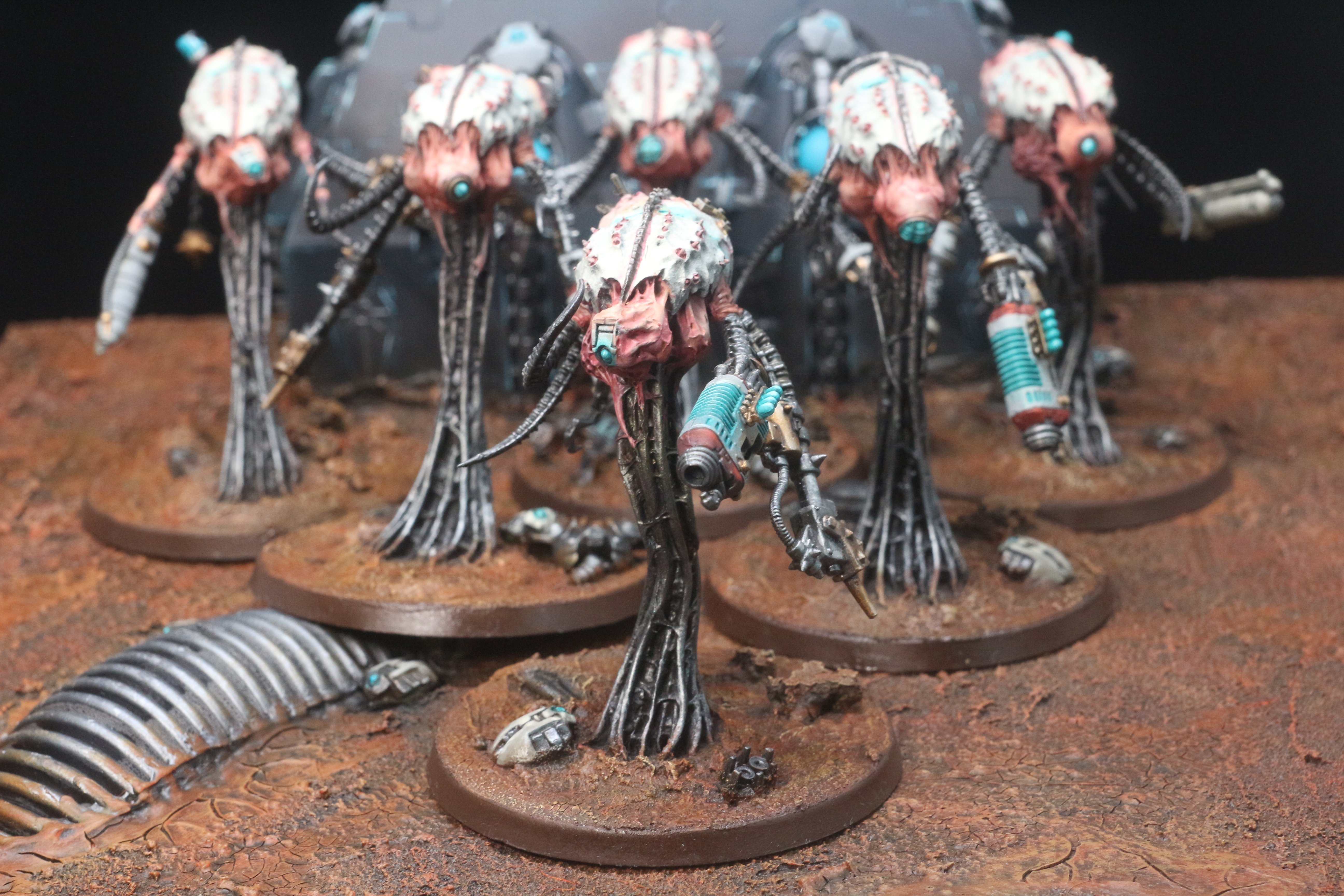