Hmm – well, this seems kinda interesting… I guess. I mean, I’ve known about Warmachine for a while, but it’s never really caught my attention till today. Kakita’s models sure look cool though – steampunk Russians. Definitely haven’t seen that aesthetic anywhere before (Except arguably the Vostroyans/Valhallans from the Imperial Guard).

Ah, what the hell. Might as well spend some cash. Gonna buy up Warmachine Prime.

The art is… well, for lack of a better word, epic. And here I was thinking Warhammer 40k had the over-the-top insanity corner of the market well-covered. 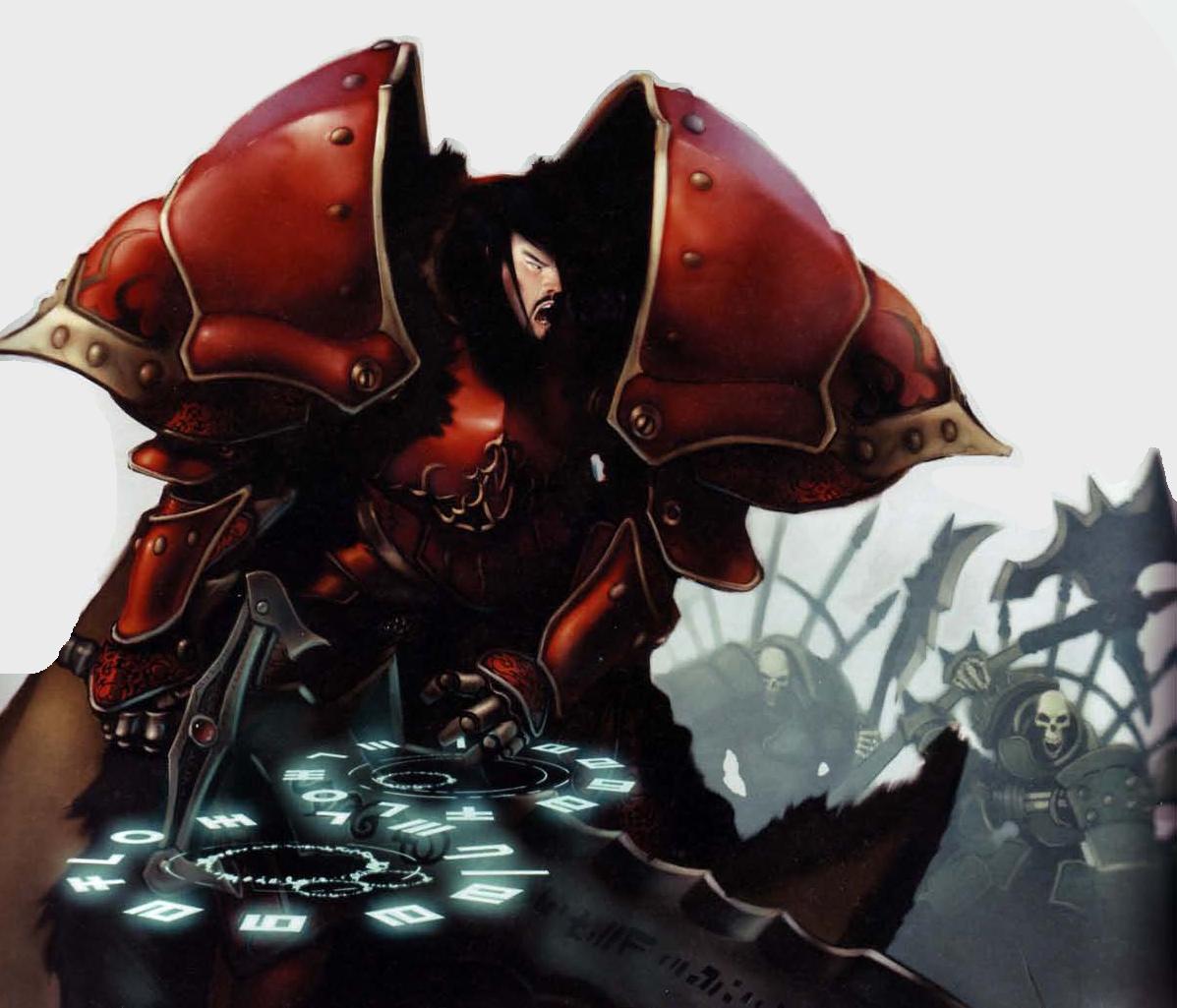 Whether it be in the chaotic world of warmachine, or in the grim darkness of the 41st millenium, there are only ridiculously oversized shoulderpads.

I do wish the book wouldn’t keep trying to sell the epic feel to me though, the introduction especially seemed quite manic, with the rules for MANLY (although adding in the fact that woman may play too) CONDUCT. It kinda irks me when the rulebook starts talking about how if the SOUND OF METAL WRENCHING AGAINST METAL doesn’t turn you on, it seems like you’re not fit for Warmachine.

However, aside from these small issues, Warmachine’s a pretty good read. The universe is very well done, the fluff is definitely there, and the rules are still within the grasp of my understanding. Also – steampunk Russians, or steampunk Catholics…. hmm.

Wait. WAIT. Steampunk UNDEAD? I know what my Warmachine army is gonna be.

Alright, so maybe I didn’t get the Iron Lich Asphyxious and the horde of power-fist wielding zombies that I was pining for. Unfortunately, they’re out of stock. Still, these undead robo-chickens that I’ve bought are pretty cool, and this strange lady with way too many spikes on her body. Oh, and my Warjack has a goddamned harpoon. Beat that, dreadnought power-fists.

Deneghra is pretty ugly. Unfortunately. When you come down to it, Games Workshop still makes the best plastics, hands down. Look at their guardsmen! One guardsman is more detailed than this Warcaster I’ve got.

Her head looks horrible. Fortunately, I’ve got a cunning plan to fix that….

Wow. That was quite a painting disaster. Rust, if I remember, looks a lot less shiny than this.

Oh, now my GF wants a go at painting the miniatures. Sure, go ahead, I hope she doesn’t make the paint hard to cover-up, it’s always hard to correct the amatu- WHAT. Whoa. Okay.

Alright, get the last one up, two deathrippers, one defiler, one reaper with a shiny gold harpoon… and finally, my grand plan for Deneghra.

Necron Deneghra. I don’t have to deal with her ugly mug anymore, because she doesn’t even have one now.

Anyway, I present to you…

My first two games were incredible fun, as much as one could have incredible fun while being curb-stomped into the ground. Well, okay, that’s not entirely true, not for the first game. I had the luck of being paired up with a veteran newbie, Cockroach, and we had quite the even game.

Well, this is exciting. My first couple of sprays landed perfectly, decimating her troops, but then she returned the favor with a rampaging Carnivean crushing my bonejacks. So now… it’s just Necron Deneghra and my Reaper, Dave, against Lylyth and a crazy dino-monster.

My Reaper moves in to engage the hulking Carnivean. Uh oh. I realize my Reaper is outmatched. But wait. What’s she doing? She moved her Carnivean to engage Denecron? That means I get a free strike. Woah. Okay. That’s a lotta damage. Her Carnivean goes down.

My Reaper moves in to kill Lylyth. Lylyth avoids my Reaper, tanking the free strike, and shoots Denecron to death. RAGE.

I was lucky, my first game of Warmachine was not only  quite even, it was incredibly epic, ending with two battered warcasters on the brink of death.

My second game against Alvin was, of course, where I had my face scraping against the pavement. Still, with two games under my belt, the Journeyman tournament next Sunday shouldn’t be too much of a problem. Right?

Well… that didn’t go too badly actually. I lost my first two games against veteran players, the first due to failed tactics, the second due to my own carelessness. But I won my first game! Ever!

Poetically, it was against Cockroach again, and it wasn’t long before I found myself in a losing position. My bonejacks had overextended themselves, my Reaper was almost half-down, and I was quite sure I would lose. Then, I saw it.

In the game before, one of the players, Steven, had given me a few friendly tips, telling me that my army was based around Warcaster assassination, not a war of attrition. Taking this advice to heart, I saw my chance. 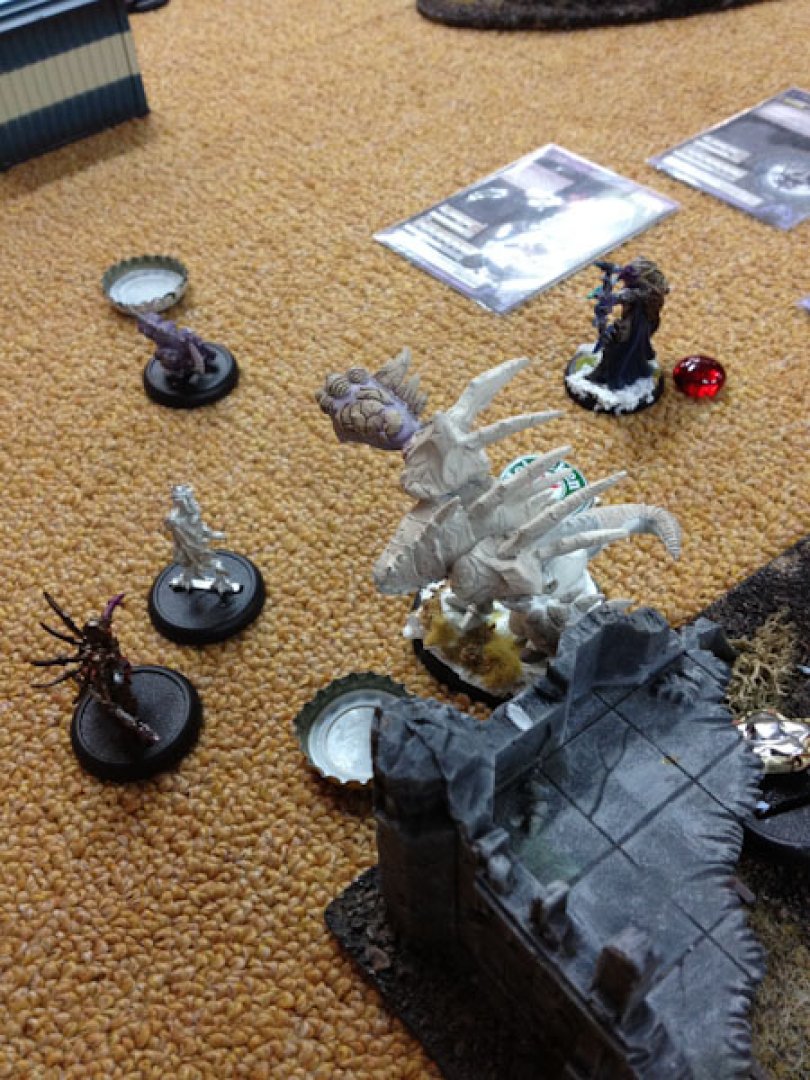 That’s Denecron at the bottom left. Alone. The two bottlecaps represented respectively my trashed bonejack and my Reaper. So I was in a bad spot. But then, I saw that Denecron had a direct path to Lylyth. Worth a shot.

I charged in, ignoring the free strikes thanks to her skill, and popped my feat and crippling grasp at the same time, smashing Lylyth with a huge nerf-bat. Then I proceeded to destroy her.

All in all, I had a great time.

Yes, this is a keeper. I started losing interest in Warhammer 40,000 because it simply took too long to play the games, and required too much thinking and effort on my part. I preferred to spend my time in the role-playing universe instead. Yet, in Warmachine, it’s not only fast-paced and exciting, but also relatively simple. And most importantly, in each of the games I’ve played, I’ve always felt that victory was within my grasp. That is the beauty of it, I feel, that it keeps me engaged throughout the whole experience. So, for now, I’m going to keep playing Warmachine. 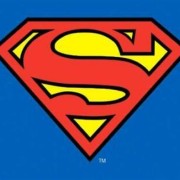 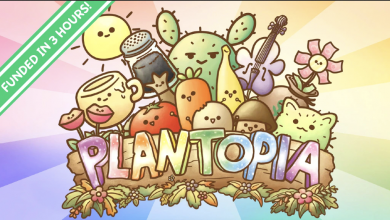