There’s been a lot of new releases for the past 1-2 weeks, and HereBeGeeks are about to do a lot of catching up! Privateer Press has released the pictures of the last few Wrath character jacks, as well as more hordes models. 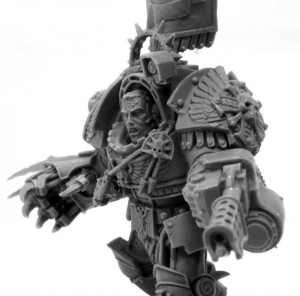 On the games workshop side, forgeworld has released some new models from the Badab war. These models, mentioned in BOLS, are amazingly detailed and I can definitely see them make their way around, as full models as well as for modded models. 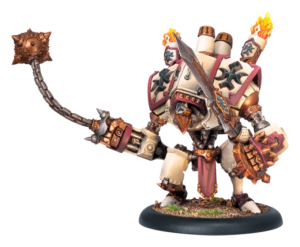 Menoth’s Scourge of Heresy is finally up, and it definitely looks the part as Reznik’s character jack. It has quite a few good attacks, but seems to be a bit more same old same old when compared to the other Wrath jacks, especially Discordia.

The dearth of Warmachine models is to be expected, and is definitely a far cry from the multitude of models for Hordes. In the past 1-2 weeks almost every faction has a new model (sans Skorne who already has their forces book out), with some lucky few having more than one. We have Legion’s Grotesques (truly Grotesque, a bit like a cross between a blighted elf and a harrier), and almost as frightening Trollblood’s new Solo, a female stoneshaper known as Janissa Stonetide. 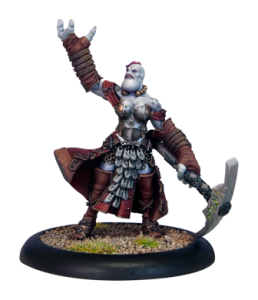 I’m guessing Janissa Stonetide will be a solo that will help Trollblood’s lack of non-magic attacks, but I’m really not a fan of the model. She suffers from the 3-strike troll trinity of scariness.

1: She’s female (and as much as I like trolls their females are definitely not lookers)
2: She’s Albino (as much as I like the fluff white/grey skin doesn’t look right on trolls for me) and
3: She suffers from the hand/chin gigantism that some of the troll models suffer from. I don’t know if it only afflicts magic users, because I also see it on the stoneshapers.

Regardless, unless her abilities are immensely autoinclude or I can find a way to fix her (I still haven’t bought Grissel), I’ll be holding off on this purchase. It’s a shame because the rest of the model is actually quite good (torso and legs, good design on the skirt etc). It’s really the head that throws it off for me. 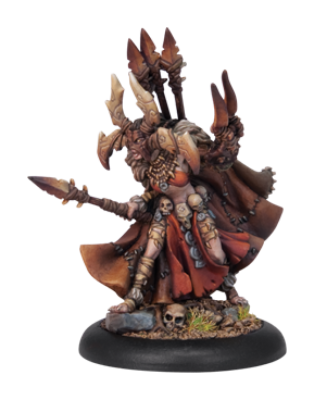 Circle doesn’t have that problem, with a lot of prettiness and awesomeness in their new models. Nuala the Huntress is a great and well detailed model, and the Reeve Hunter looks pretty good as well. Nuala seems to be a UA for the bloodtrackers, being filed under the Unit entries, and I’m guessing the Reeve Hunter should be a sniper solo much like the Strider Deathstalker. To be honest considering that Skorne and Circle got a character UA, I’m curious what Trollblood’s and Legion’s would be. 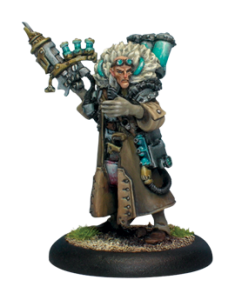 We’ve also got a lot of minis for the new minions factions. First up is Dr Arkadius. His art and his fluff was amazing, but the model seems to be a bit of a let down. Calaban the deathwalker however looks to be made out of awesome, much like the previous Bloody Barnabas, and we’ll talk about the new warlocks shortly. 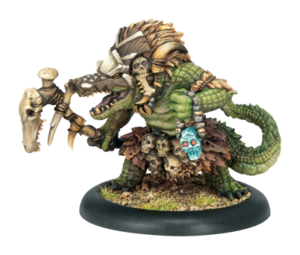 The Bull Snapper looks to be an interesting light warbeast for the blindwater congregation. A melee beast, the fluff describes a light that might be able to lockdown larger models, something that would be useful, especially with the plethora of anti-ranged tech that the crocs are already getting. 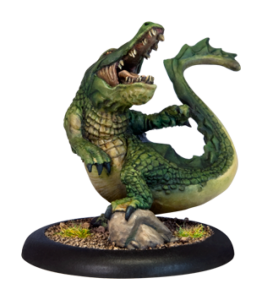 That’s all we have this week, and we’ll have more in the coming few days. 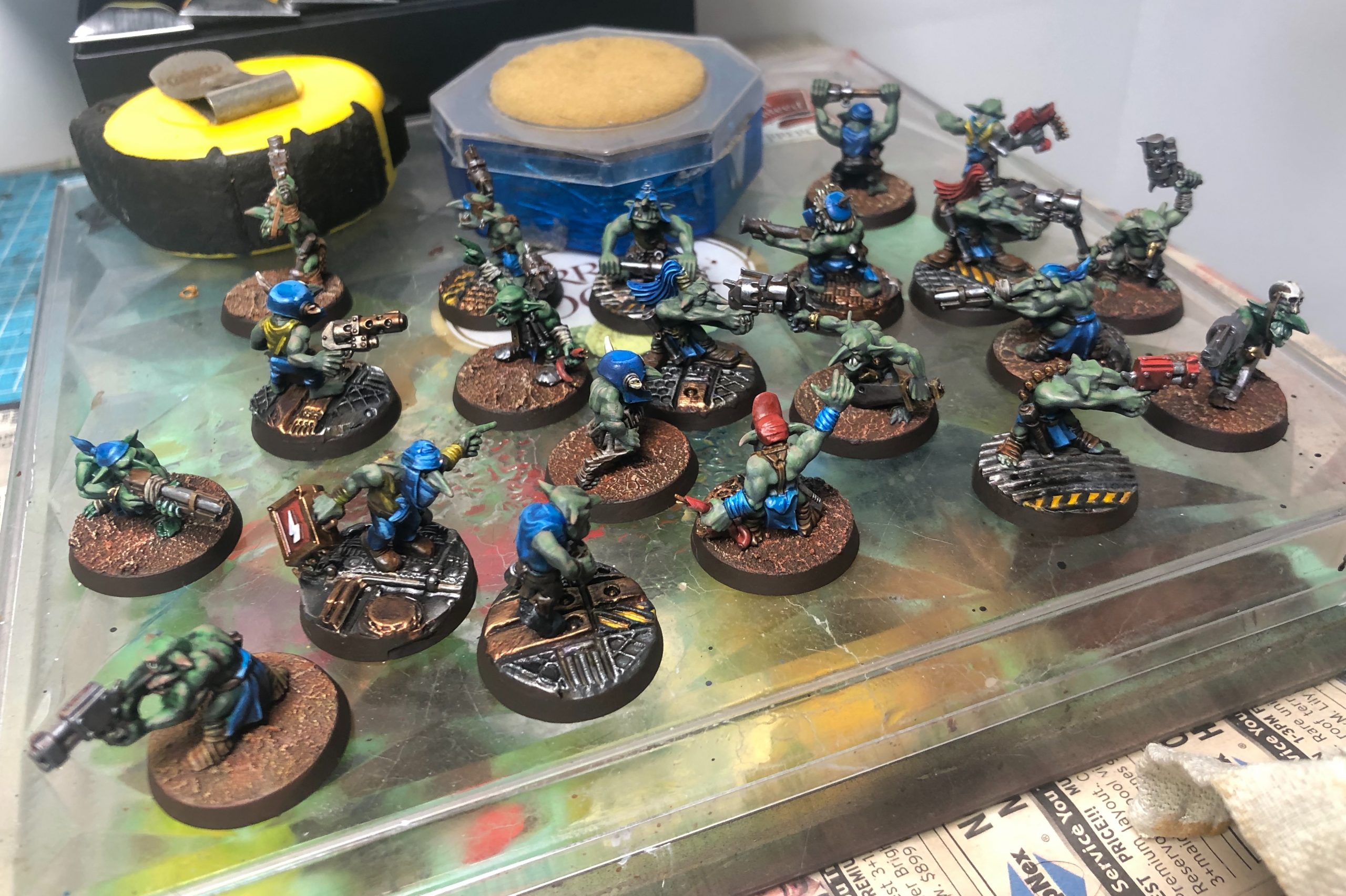 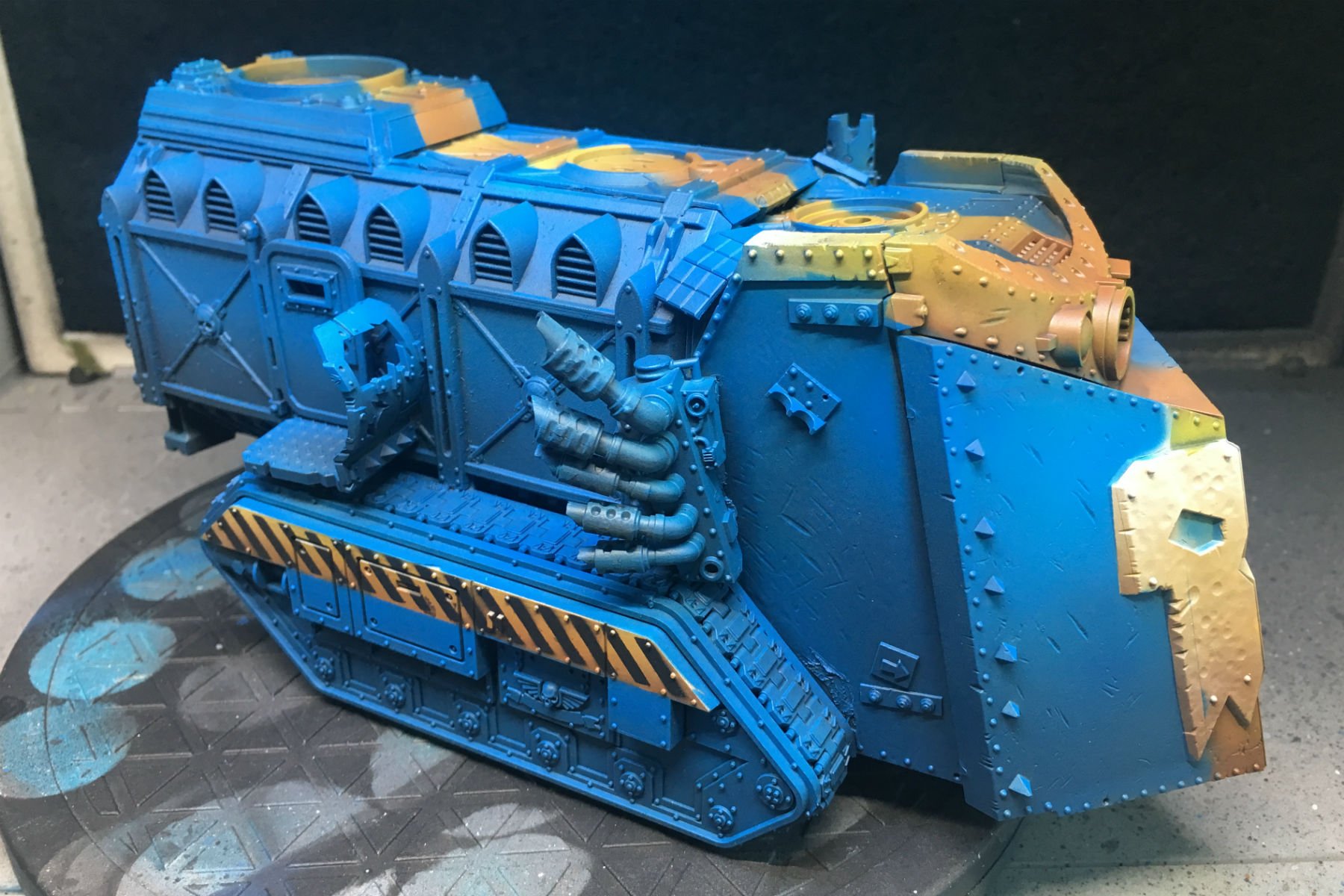