Whoa. There’s been a lot of stuff from Privateer while I was distracted by Civ V and other things, hasn’t it? Blighted Shadows has begun, and more than that all the new shinies on PP’s home page! We’ve got some of the new plastics finally being debuted online, but more importantly lookit all them Forces of Hordes stuff!

Everblight’s getting some lovin’ with the combination of the new Hex Hunters and Bayal, their character UA being previewed at the same time. From their description, the hex hunters have me jealous; they sound like a unit 10 strong that has both ranged and melee magic attacks, something the Trolls would kill to have. Bayal’s even worse– it seems like he will be a battle wizard, it even says ‘battle wizard’ in the description! And well that sounds like they’ll kind of be doing what I wish the Greylords were able to do: rush in, kill stuff and then spellsling at more people. 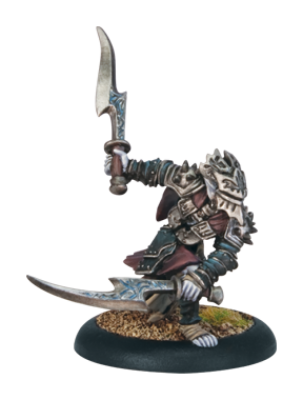 At least the trolls got some love: the models for the Trollkin Sluggers look pretty awesome, even if I wish the rules were at least a taaaad better. 10 points for 5 shots on the move or an average of 10 shots standing still doesn’t cut it. But well there’s always the buffing solo or UA to hope for!

And the minions get even more love, with the preview of the Ironback Spitter. With a beak, 2 claws and a spit attack, it sounds like an unholy (and yet incredibly awesome) matrimony of the Rhinodon and Slag troll. I wish I could field me one of them. Already I’ve heard of plans to paint them green and green stuff some bandanas on them. 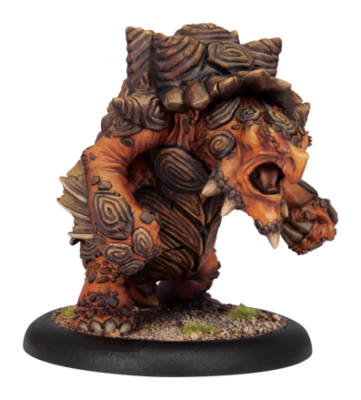 We’ve also finally seen some more of the plastic warjacks. I mean, it’s nothing we haven’t seen before, but hey it’s nice to finally get them online, right?

And that’s a quick review of the past few weeks. Tune in soon for some Blighted Shadows goodness! Is there anything in particular that you guys are looking forward too?

Comic Chunks: It's a super day! 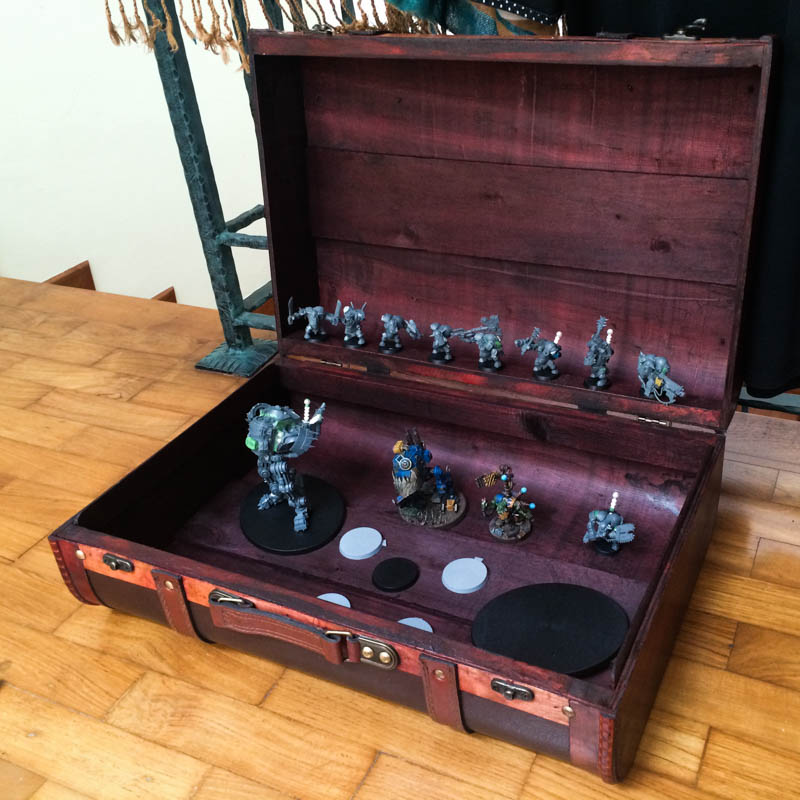