Hello from Canada! One third of the HBG trio is currently travelling, and I’m in Canada right now. So, apologies for the late news post. Maybe I’ll put a short post on where I am now soon. 🙂

Until then, here’s a quick summary of the the news this week. Games workshop is continuing it’s buildup of fantasy 8th, with more info about the new edition being released on their site, although what with the store copies being visible in most stores I think most Fantasy players are pretty up to date with the changes (to all fantasy players, how has 8th ed been treating you?).

Bell of Lost Souls also has some rumours on what the new 8th Ed starter Island of Blood will contain, and if the rumours are true then it looks like a good steal (much like WH40K’s assault on black reach), especially for High Elf and Skaven players who don’t mind going halvsies on the set.

BOLS has another set of rumours on how the Dark Eldar are going to be like, and it looks like the Dark Eldar are getting a huge overhaul, both rules as well as models wise. I’m not familiar enough to talk about gameplay of the DE, but I like the idea but not the execution of Dark Eldar, so let me say that the thought of a total change of DE models is definitely a good thing. 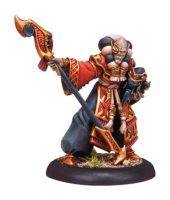 Over on the PP side we’ve had a release on one of Skorne’s new solos; Aptimus Marketh. Now, I really like the idea of Ancestral Guardians, so I’m predisposed towards him but I’m not really a fan of the baggy pants/neck pillow aesthetic. I do have to say that I really like the head that he’s toting around though. Hopefully he’ll be like a mini Zaal, allowing you to take ancestral guardians and immortals without needing too many souls (and by extension having to buy a full unit of infantry as soul fodder).

We’ve also got an announcement on the San Diego Comiccon Exclusive for Privateer Press: Alterna-Lo Tron! I’m not a Monsterpocalypse player but I might just buy the Voltron set since it’s a standalone boardgame as well as being useable in MonPoc games, and well… since this is the only time I’ll ever get to go to SDCC, you can bet your britches I’m going to get it! 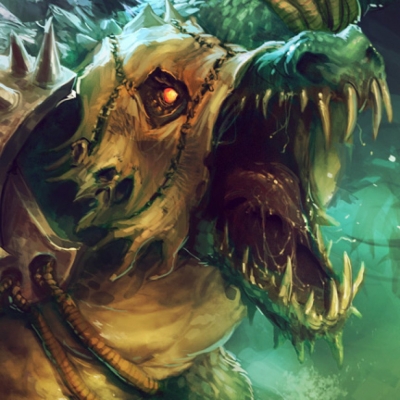 Lastly, while this isn’t official, we’ve seen some minions art within the PP forums. We’ve also got unofficial leaks about the new minions in Hordes Mk2, like Lord Carver and the Gun Boars. They look to be really really limited but if Lord Carver’s supposed feat (add a die + overtake for all melee attacks for farrow) is true then they will be pretty awesome, much like the Calamitas Tier list (in terms of limiting selection for a power boost).

And that’s it for a quick review this week, what do you guys think of the new minion units? Also, tune in next week for another minis week in review! 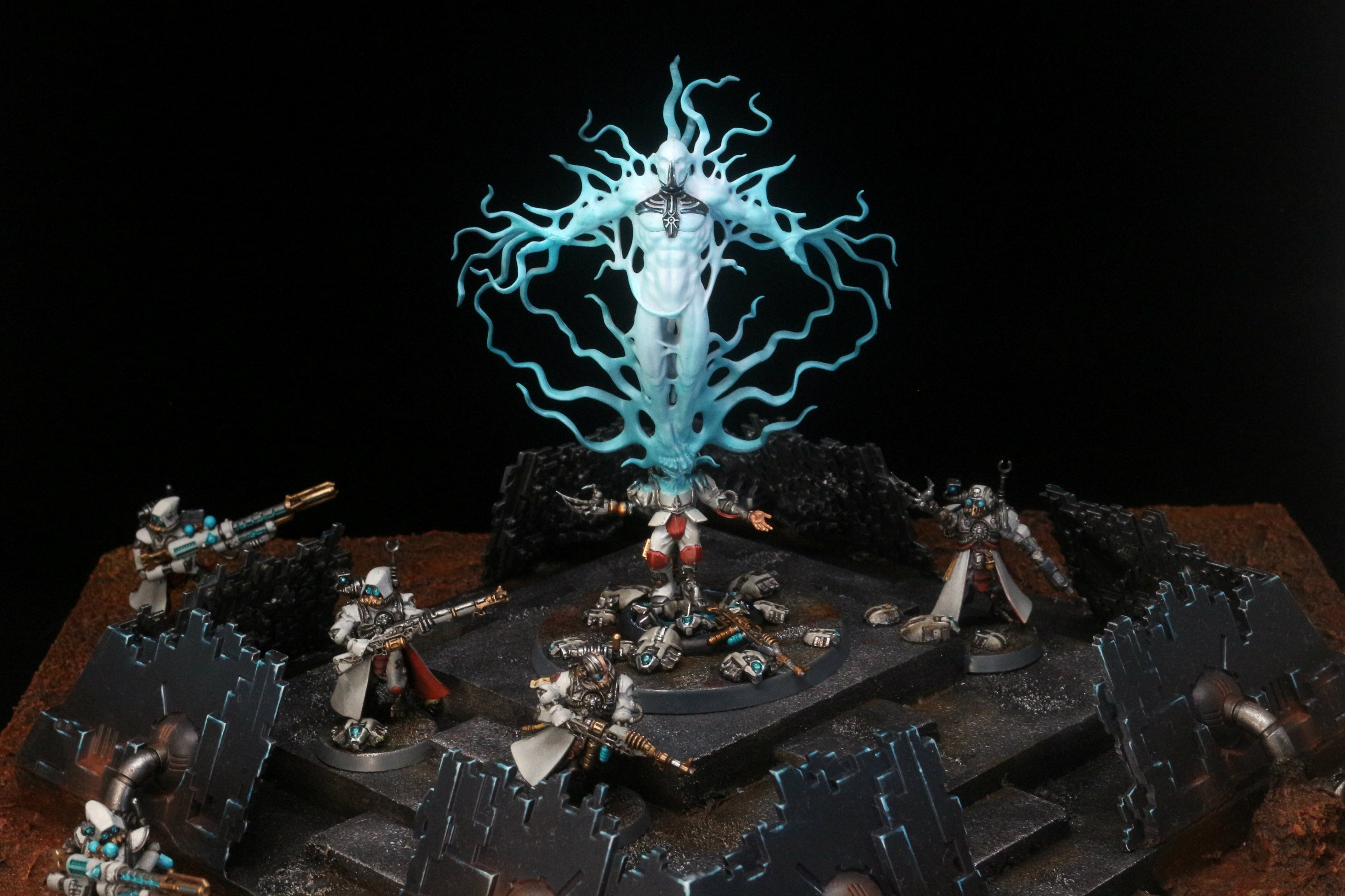