This week’s workshop wednesday involves a modded Cygnar Stormclad. Essentially, my Cygnar is going to be all lightning, all the time. And I always hated that the Stormclad was armed with lightning weaponry, but not lightning powered. Also, I don’t like the Ironclad chassis: always preferred the Centurion chassis myself. Technically, this isn’t an allowed mod, but I figure that the weaponry of the jack is a bit obvious so most friendlies (and indeed most tournies) should have no issues with it. So I got in some of the Thunderhead’s fist-coils to act as the storm-generators, and the glowy shoulderpads are more than lightning-enough to count as a ‘flag’ for Stormblades. For me at least. 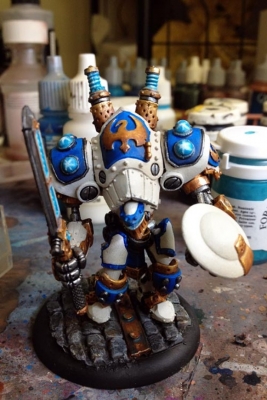 But I got really excited with painting, and you know the problem with going whole hog on painting something? Forgetting to take photos. I had a few photos of this stormclad in the midst of painting and then…. I forgot. Even worse, no mod posts. Let’s see what shots we have though… 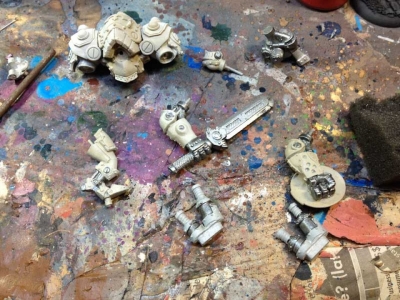 First up: Airbrush. I only airbrushed one colour this time (white), which was because everything else was too small to warrant much more airbrushing. The whites were… iirc Hammerfall Khaki up to Menoth White highlight to give a nice creamy white. 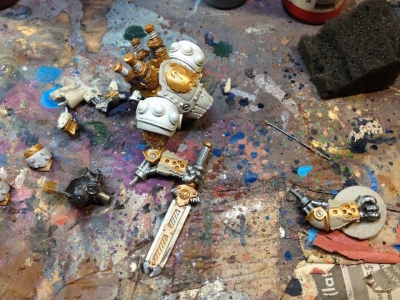 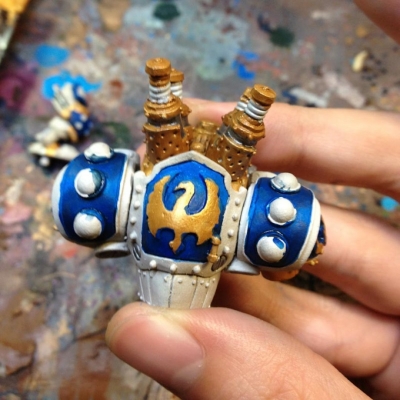 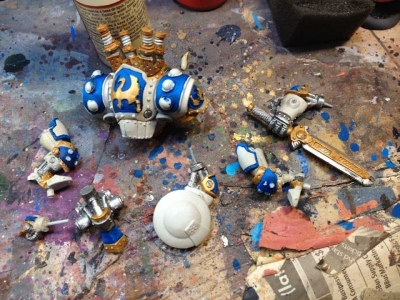 And the blues. As you can see I’m a really messy painter. 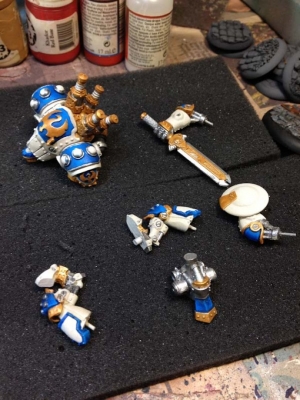 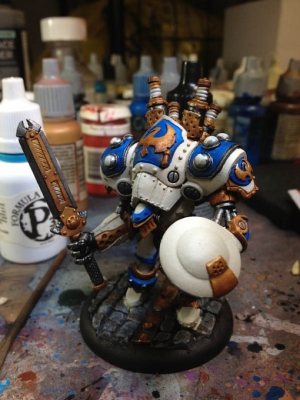 All that leaves is cleaning up and shading, followed by detailing.

And that’s it! Next week… maybe more Cygnar? 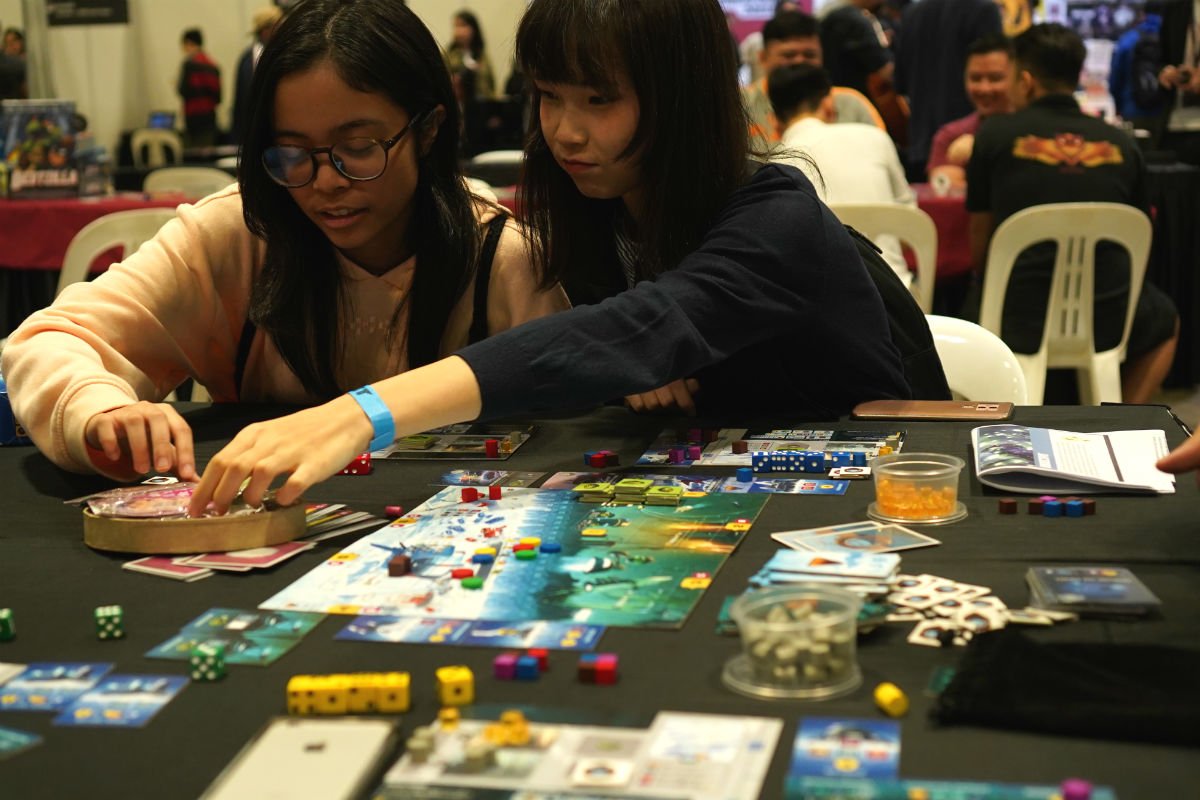