Christmas is just around the corner, folks are clearing office leave and that means more time to game! We were fortunate enough to play several new board games over the last couple of weeks. 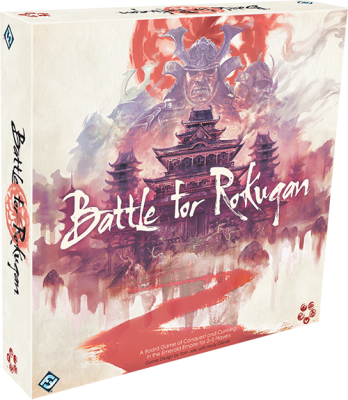 Battle for Rokugan by Fantasy Flight Games was a game that wasn’t exactly on my radar as at first glance, it resembled the massive Game of Thrones boardgame which is a pretty heavy strategic game lasting more than a few hours. I don’t have good memories of that game. 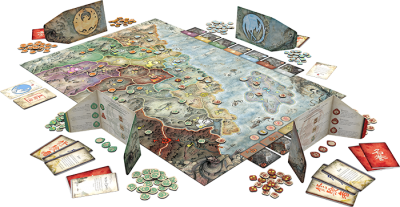 But after just one game play, I was totally stoked. It plays fast and the rules aren’t as complex as the Game of Thrones board game. In its simplest form, it’s an area control game where up to five players get to pick from seven clans with different abilities and then deploy your troops or ninjas to conquer other players’ lands or even employ the act of diplomacy to disengage your enemies at your doorstep. It’s a game of conquest where you need to balance your forces between attacking the other clans and defending your territories from them. 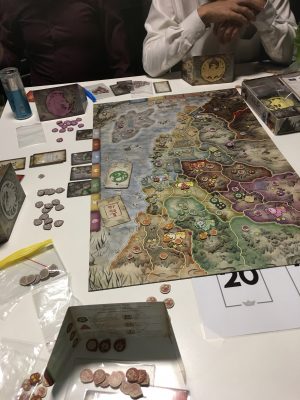 The real fun lies in the inevitable trash talking, double-crossing and backstabbing that comes with this kind of multiplayer area control games. The two games I played with four and later a full complement of five players lasted less than two hours each. Although it’s set in the Legends of the Five Rings universe, you don’t need to know the lore behind it to enjoy the game.

Great fun and I definitely recommend Battle for Rokugan, just don’t be surprised if your friends won’t talk to you anymore after the game. Our local game shops should have copies of the game. 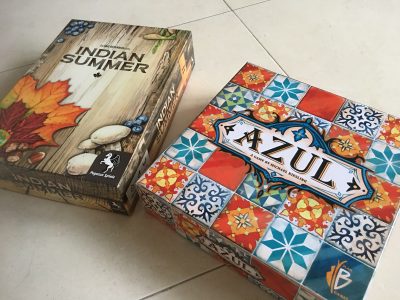 Two other new games that landed on my game shelf are Indian Summer and Azul. They are both puzzle board games where players select different shaped or color game pieces and try to complete their respective boards. 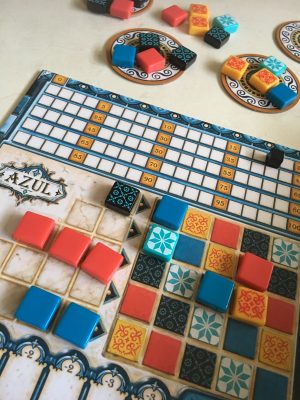 No regrets getting them online as Indian Summer and Azul are two of the most beautiful games out there today. The gameplay for Indian Summer is really simple. It’s almost like Tetris where players pick different shaped game pieces and try to fit them onto a game board. In Azul, players take turns drafting eye-catching tiles to decorate their game boards. Where they place the tiles will reward them with different points. 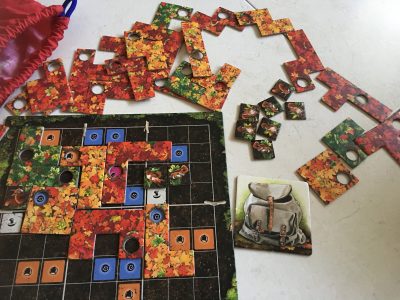 Easy to understand rules but each game presents intriguing levels of complexity you wouldn’t expect. Both games should last about a mere half hour each unless someone in your group is prone to analysis paralysis. If you are looking for mid-weight games that are fun and glorious to look at, try either Indian Summer or Azul. 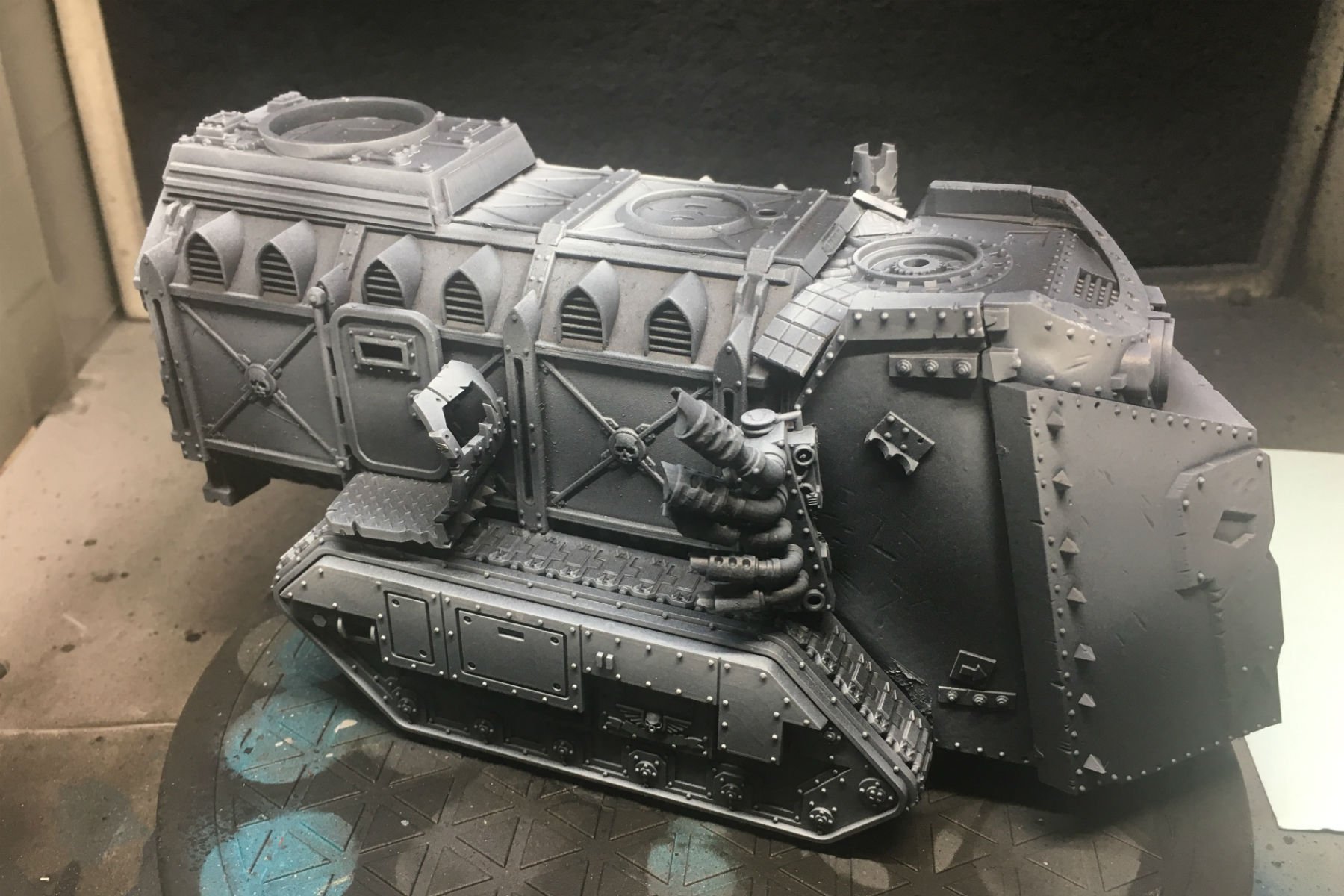