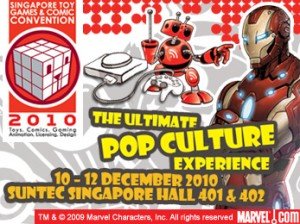 The Singapore Toy, Games & Comics Convention (STGCC) is heading into its third year in 2010 and changes are aplenty. STGCC is now a PAID event, but based on the “early bird” ticket prices released at midnight today, that might not deter the thousands of attendees the event has seen in the past two years.

Early bird prices are $10 for a day, and $20 for a three day pass (excluding charges by ticketing agent Gatecrash), which is a fair amount comparable to other local events such as cosplay’s EOY and the ball-jointed doll convention The Doll Affair. If that wasn’t enticing enough, buying one of the 2,000 available tickets within the next month qualifies you for a lucky draw where THREE iPads will be given away.

We reported earlier this year that Reed Exhibitions had taken over operations of the Con from PI Events, and have brought their financial muscle to bear. Now, the organisers of the hugely successful New York Comic Con and the extremely well received Chicago Comic and Entertainment Expo have revealed STGCC 2010’s first special guests. And not to forget – they just completed a very successful Star Wars Celebration, and are now looking forward to PAX.

The names of the guests give us an idea of the kind of star power Reed is bringing into Singapore this year. When the Con first began in 2008, the big name was Gary Erskine. And for a first ever Con, having the artist of famous titles like 2000 A.D. and Dan Dare come down was quite a scoop. Sadly, in the grand scheme of things I doubt many of the people were there for him.

2009 brought us even more excitement – 2002 Eisner Award Winner for Russ Manning Promising Newcomer Tan Eng Huat came down together with famed Killing Joke artist Brian Bolland (no writers?). This was definitely a big thing – hopefully Tan Eng Huat felt it was somewhat like a homecoming, being from Malaysia, but he’s definitely well received and respected around these parts (one ex-comic retailer loved his work and would buy every issue), but to have multi-award winner Brian Bolland come down, that was a huge surprise. It was too bad that weekend coincided with a trip overseas for me, if not I’d have spent the hours trying to find my 9th printing of the Killing Joke and may random Animal Man and Invisibles comics to get him to sign them.

And now in 2010 Reed Entertainment flexed their muscles to bring in Salvador Larroca, Giuseppe Camuncoli and Phil Ortiz down to Singapore. And these big names are supposedly only to whet the appetite. The timetable for their signings and if they’re going to give any talks remains unclear, but chances are that’s going to happen. Hopefully nothing like in 2008, when the talks were just held at the end of the hall instead of an enclosed room. Things might be different now, with a different organizer, and here’s hoping Reed really wants to change the industry around here.

Any further details are still sketchy – right now it seems their main aim to attract as many facebook fans as possible so that one might win movie vouchers, on top of the earlier mentioned iPad lucky draw. So stay tuned to this site as we near December, and bring you up to date information on STGCC! 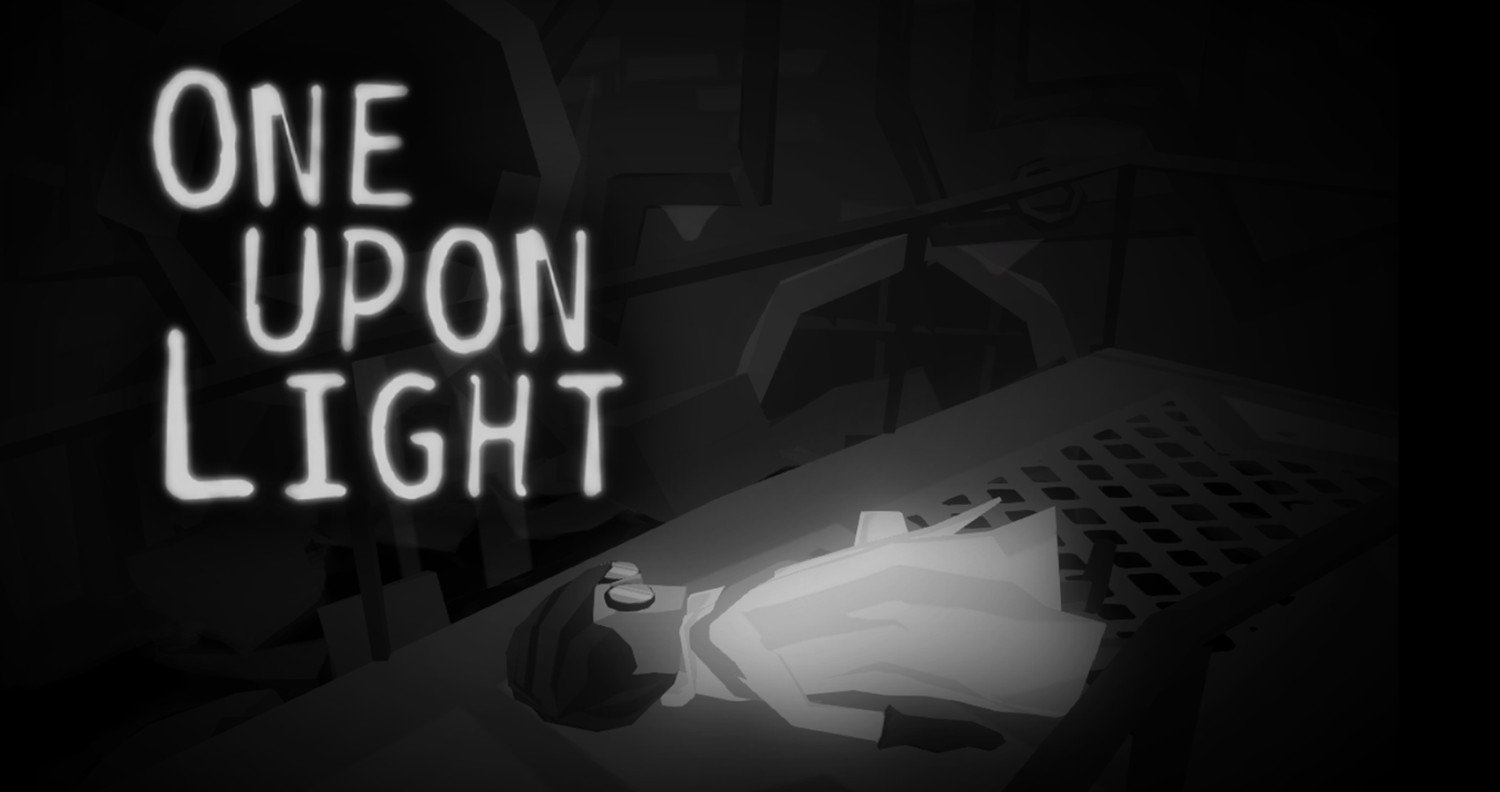