Indie Games Accelerator (IGA) is a turbocharged-masterclass-bootcamp designed and organised by Google to boost indie game companies situated in the South East Asian and South Asian regions. Google is no stranger to these global initiatives, having spearheaded previous events such as the Google Play Indie Games Festival and Indie Game Developers Day. The IGA recently concluded its inaugural camp in Google Singapore, with its graduating pioneer batch receiving their trophies and Google-worthy diplomas to a room of applause. Why should this matter to you?

If you care about great, locally-made, unique games that you can proudly say – hey, this game was made in Singapore – this matters. This matters a lot. Besides the fact that the very first global iteration of IGA was held right here on our sunny shores, this season featured 5 Singapore-based indie companies out of the 30 graduating studios. Chosen by merit (outstanding game quality) and potential (promising track record), these 5 stringently selected Singaporean studios include The Gentlebros (Cat Quest), BattleBrew Productions (BattleSky Brigade Tap Tap), Boomzap Entertainment (Hidden Conspiracy), Springloaded (The Legend of Evil, The Last Vikings), and Touch Dimensions (Autumn Dynasty: Three Kingdoms). You may already have heard of some of the names on this list, but you may not have known that they were locally-brewed games. Hopefully, now you do.

“Singaporean game-making creativity is in no short supply”

Singaporean game-making creativity is in no short supply, with board game makers making a name for themselves in 2018 and these 5 indie games studios doing a great job representing our island both at this event and in the Google Play Store. Yet, it isn’t easy, even with a perennial hit, for an indie studio to succeed, or even attain sustainability. A thriving game ecosystem and economy isn’t just good for game studios, it’s great for Google and its Play Store, and arguably even better for game lovers like you and me. Mass-market games with their huge budgets and limitless resources may reign supreme, but there will always be room in our hearts and our phones for quirky and well-designed small-company games. With the Indie Game Accelerator, Google can provide this firm hand on the back of these smaller studios, and give them the resources they dearly need to forge ahead in this sink-or-swim industry, which by the way is projected to be worth US$10 billion in 2025 – in just South East Asia alone.

And Google isn’t just helping these companies in the way you think. Besides helping with game development and testing and access to Google analytical tools (which would be the obvious way forward), Google is helping these game companies grow in many different ways. This includes business development, monetization, and basically learning about how to run a successful company. The IGA graduates learned about Google’s renowned OKR system and how to implement it in their own hierarchies, as well as other technical skills necessary to make their companies amazing for the long term. Doing this ensures that Google isn’t just feeding these companies for a day, but making certain that they can fish for a lifetime.

Another very important aspect of the IGA is the mentorship. Shawn Toh of BattleBrew Productions said that the amount of insight that he managed to glean from the incredible mentorship was the highlight of his IGA journey. Having good mentorship from groundbreaking pioneers in the industry isn’t just game-changing, it can save many years of having to retread the same mistakes. One anecdote shared by an IGA mentor was an incredible story of a founder of an indie games company who literally had to sacrifice his body to medical experiments in order to get their company through a rough patch. Having these mentors in place so companies can fail faster and have that much more belief in their ideas is an invaluable boost that no amount of Google credits can purchase.

South East Asia as well as South Asia is unique on the global stage because of its youthful population and its sheer diversity of cultures. Cultural diversity leads to diversity and freshness in game content. Google has recognized this, and coupled with the fact that South East Asia is an emerging market that will see content from the region triple in the coming years, it made absolute sense to choose these regions as the pioneers for the IGA. Subsequent years will see the IGA roll out slowly to other parts of the world, but we can proudly say it started right here on our own doorstep.

Having Google lend a hand to these budding studios matters a lot. It mattered tremendously to the graduates of the IGA bootcamp. It matters to Google, no matter how indirectly. And when we play all of these great local games in the near future and say – hey, this game was made in Singapore! – it will matter to us. 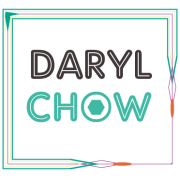 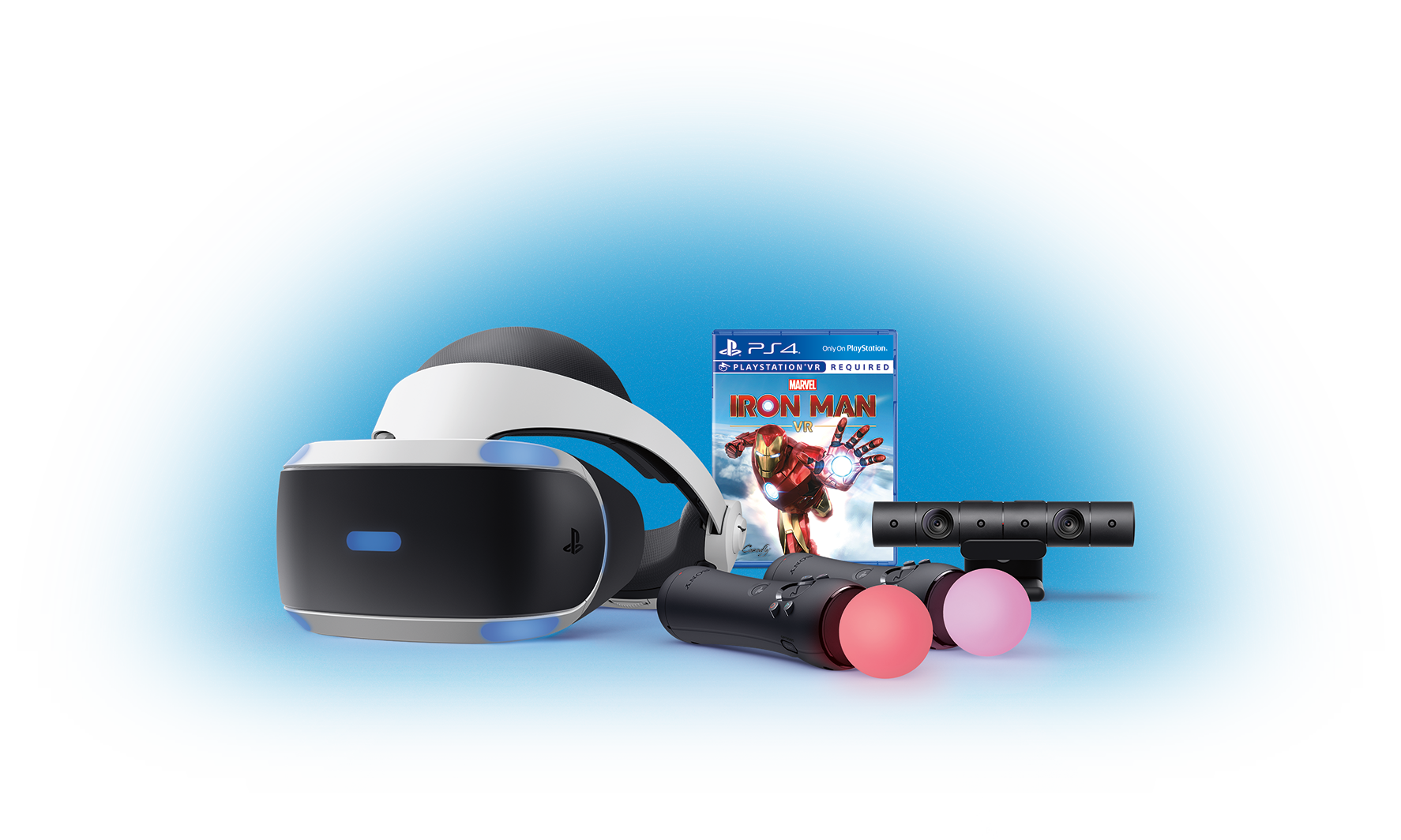 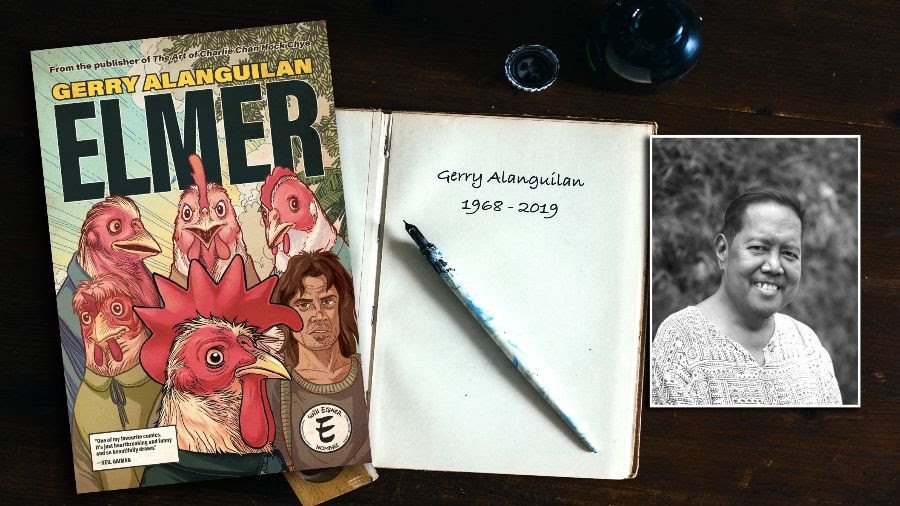 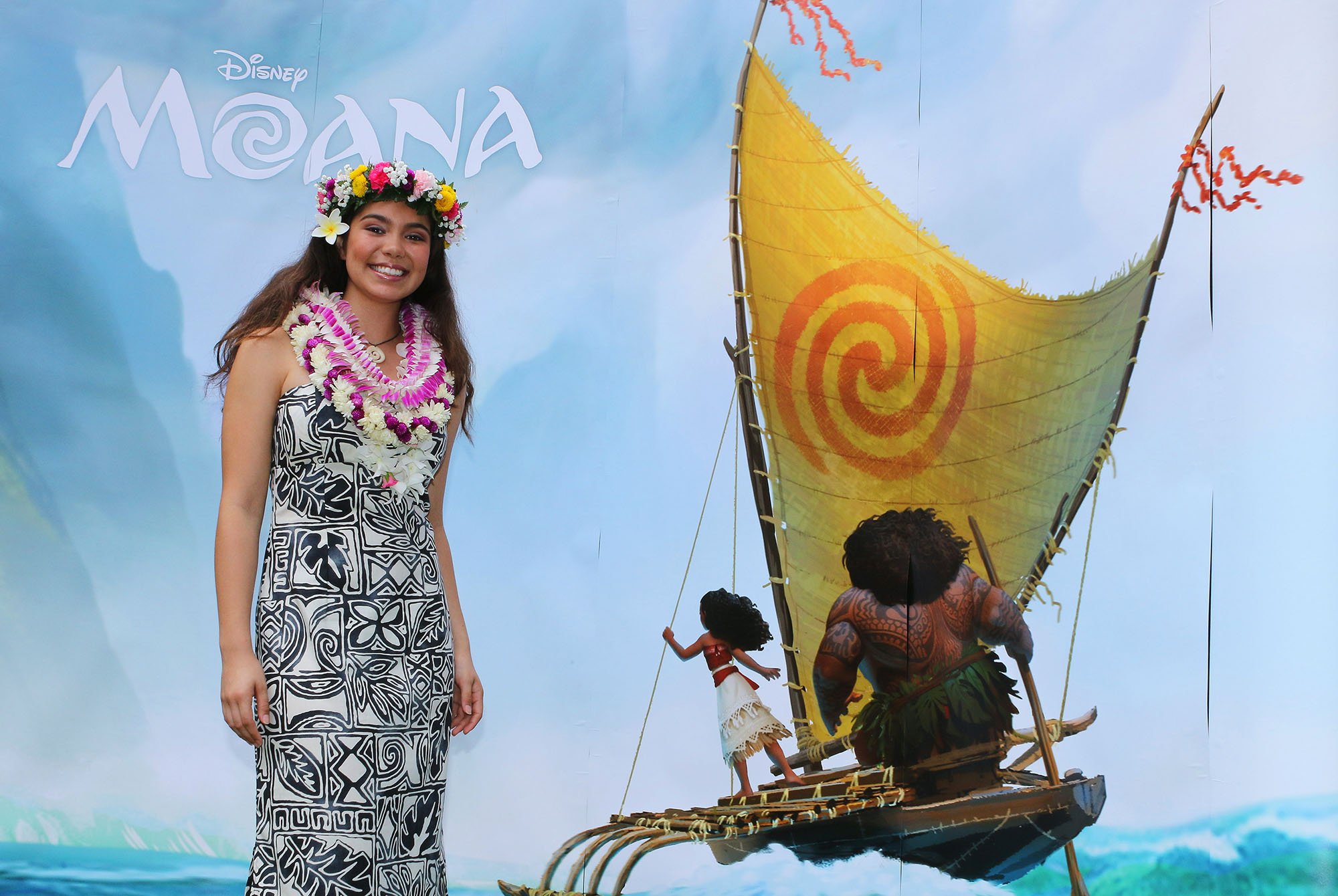