Transformers fans can now be part of a competition to win a limited edition Vespa Primavera ABS and other prizes, in the Transformers: The Last Knight “Search For Sqweeks” online hunt.

Basically, an Autobot named Sqweeks – who transforms into a Vespa – has been spotted in Singapore. Now, the help of Transformers fans are needed to help locate him and give him a proper welcome. Who is Sqweeks? He’s the newest face of the autobots, and the sidekick of Izzy (played by 15-year-old American actress, Isabela Moner).

Interested? You can join the “Search For Sqweeks” at the Facebook event page by clicking on “GOING”. From Jun 15 to 18, you will have to deduce the correct location of Sqweeks based on 5 clues randomly revealed on the event page. The first 15 participants to solve all 5 clues will qualify for the final round.

These 15 finalists will then have to compete for the top prize – the Vespa – at the movie premiere of Transformers: The Last Knight on Jun 20 at Shaw Lido Cineplex. On top of the Vespa, the top prize also gets a pair of tickets to Transformers Run 2017 Singapore and a Hasbro Transformers hamper valued at more than S$10,000.

Other prizes, including a a 2D1N staycation at Parkroyal on Pickering plus a buffet dinner for two at Lime Restaurant, Transformers Run 2017 tickets, Hasbro Transformers hampers and limited edition Transformers: The Last Knigh movie merchandise.

More details can be found on the Facebook event page.

Transformers: The Last Knight is coming to 3D and IMAX 3D cinemas from June 22. 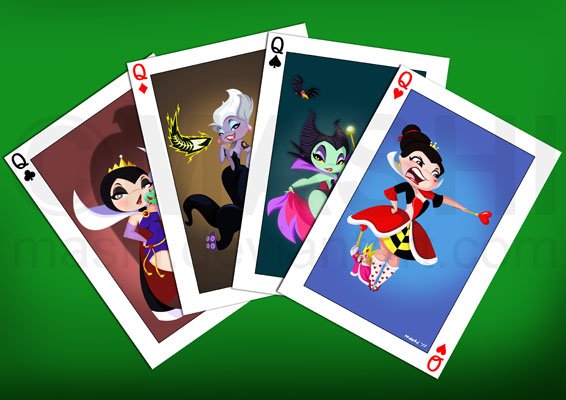