It’s May 4th – which means Star Wars Day is back again! While we’ve had lots of fun fan-run events over the past few years, this year’s one is set to be a doozy. Disney have teamed up with the Singapore Tourism Board to bring Star Wars Day to Gardens by the Bay for our biggest edition yet. The key highlight? Our Skytrees are going to be transformed into massive lightsabers. A perfect way to celebrate Star Wars’ 40th anniversary, is it not?

From May 4 to 6, the Skytrees will become SaberTrees as part of the three-day Star Wars Day festival – Star Wars Day: May the 4th Be With You Festival. It’s organised by Esprimo with Gardens by the Bay as the event partner. They’ll be accompanied by Garden Rhapsody: Star Wars Edition, a light and music show.

Other festival events include a Star Wars-themed Silent Disco (May 5 and 6), as well as an outdoor movie screening of Star Wars: The Force Awakens on May 6. There’s also a fun run that’s totally sold out.

If you’re looking for merch – some Lego Star Wars sets will make their worldwide debut right here in Singapore.

THE FANS ARE STRONG IN THIS ONE

Fans will also be out in Force alongside all these events. Various groups – the 501st Legion Singapore Garrison, Cathar Base Singapura – Rebel Legion and FightSaber – are all part of the Festival Village, right next to the Star Wars Run. Check out the schedule below:

As even without the timed events, there will be lots to do, including the biggest Star Wars Toys Display in Southeast Asia. There will also be a custom art show featuring custom Lightsabers, a print and photo exhibition and more.

Most importantly, all proceeds from the fan area will go to the KKH Health Endowment Fund. Indeed, the Force is strong in our fans.

TO INFINITY AND BEYOND

Star Wars Day will just be the first part of a three-year collaboration between the Singapore Tourism Board (STB) and The Walt Disney Company Southeast Asia. More Star Wars-themed events will be held later in the year, especially with Episode VIII opening in December. While we might not see SaberTrees again, you know what would be cool? Transforming our Skytrees – or even the Flower Dome – into Kashyyyk, the Wookie homeworld. Yavin IV would also work, yub yub!

Lionel Yeo, Chief Executive, Singapore Tourism Board said, “We are delighted to collaborate with Disney to create a range of exciting activations, adding vibrancy to our existing events calendar and attracting visitors from the Southeast Asia region and beyond. The multi-year activations will profile our attractions and precincts in Singapore, beginning with Gardens by the Bay for the Star Wars festival held in May.”

“Everything we do at Disney is about connecting with our fans and families with our world class storytelling and beloved characters. A first-of-its-kind with a national tourism body in Southeast Asia, this multi-year collaboration with the Singapore Tourism Board provides more exciting opportunities and unique experiences for us to take the Disney brand of storytelling closer to our Singapore fans as well as visitors from the region,” said Rob Gilby, Managing Director, The Walt Disney Company Southeast Asia. 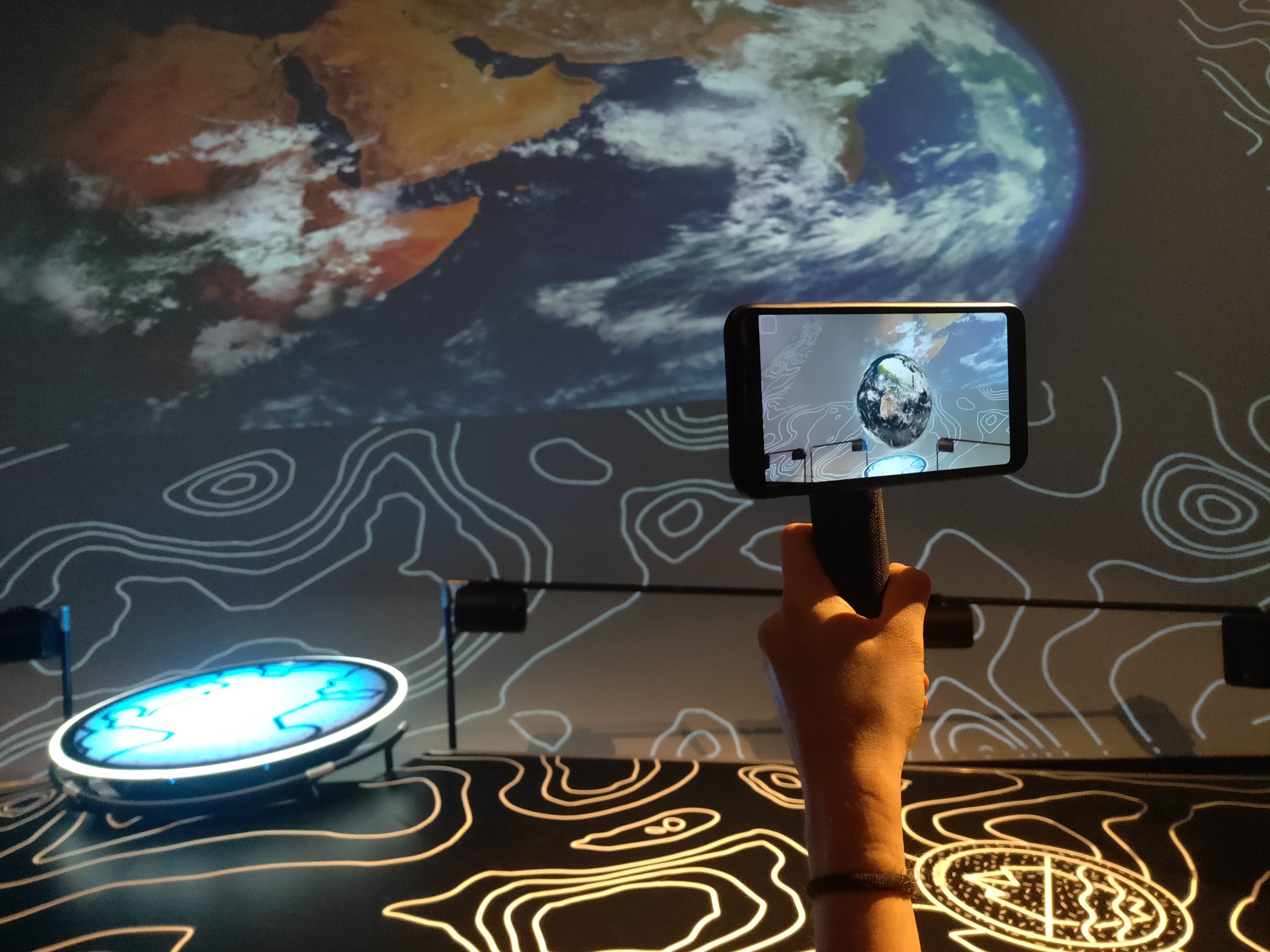 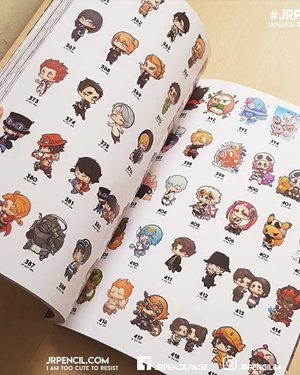