Singapore’s biggest gaming convention, GameStart, is back with its 2018 edition, promising to be bigger and better. Celebrating its fifth year on 13 and 14 Oct at the Suntec Convention Centre, the show will have lots of your old favourites from past years, as well as new stuff to keep an eye out for.

Organisers Eliphant have also revealed their first guests for the show, including voice actress Elise Zhang – best known as the voice of Mei from Blizzard’s Overwatch. Expect more guests to be announced over the next few weeks.

GameStart 2018 will see its most diverse offerings to date, with mobile and PC games having a bigger presence at the convention. The first batch of exhibitors and sponsors announced for include The Walt Disney Company Southeast Asia, who will be exhibiting at GameStart for the first time, Japanese mobile giant Cygames; Mihoyo, publisher of popular mobile game Honkai Impact 3; WB Games, Taipei Game Show, Battlebrew Productions, 3DSense and gaming apparel brand Xmashed Gear.

New additions to GameStart include the debut of GameStart Masterclasses, held on 10 & 12 October 2018 at *SCAPE. The classes will have well-known creatives and personalities from the international games industry are invited to run specialised masterclasses. Trainers will include Art Director & Concept Artist Jacqueline AX Jocson, and Super Evil Megacorp Art Director Carlo Arellano. Seats are priced at S$120, and registration will open soon.

Jocson will share insights on visual storytelling and the concept behind creating iconic and memorable characters on 10 October. she has worked in multiple fields, with clients such as Stan Lee’s POW! Entertainment, SyFy Channel, Digital Domain ,Super Evil Megacorp, and Psyop. Her projects include Capcom’s Lost Planet, Super Evil Megacorp’s MOBA Vainglory, Supercell’s Clash of Clans advertising campaign with Psyop, and creating and pitching IPs for Stan Lee. She also teaches & writes courses for the BFA & MFA programs in the School of Game Development at the Academy of Art University San Francisco.

Arellano will focus on Advanced Character Design on 12 October. He started off as a creature and character designer, working on such movies as Van Helsing, Spider-Man, Evolution, Tremors 3, Hollowman and Tim Burton’s Planet of The Apes. He has also worked on amusement park projects for Universal Studios Japan. For video games, Arellano has worked on projects such as World Of Warcraft, Ratchet And Clank, Resistance, and God Of War.

GameStart will also have GameStart Workshops, developed in collaboration with No Average Joe. This is a series of workshops and talks that focus on a range of general gaming-related topics, and these workshops will be held on 13 and 14 October within the GameStart halls. Sessions range from a hands-on workshop by Retrocade for those who are interested in building their very own mini arcade machine, as well as learning basic game animation. The full schedule will be available from 24 September when pre-registration opens. 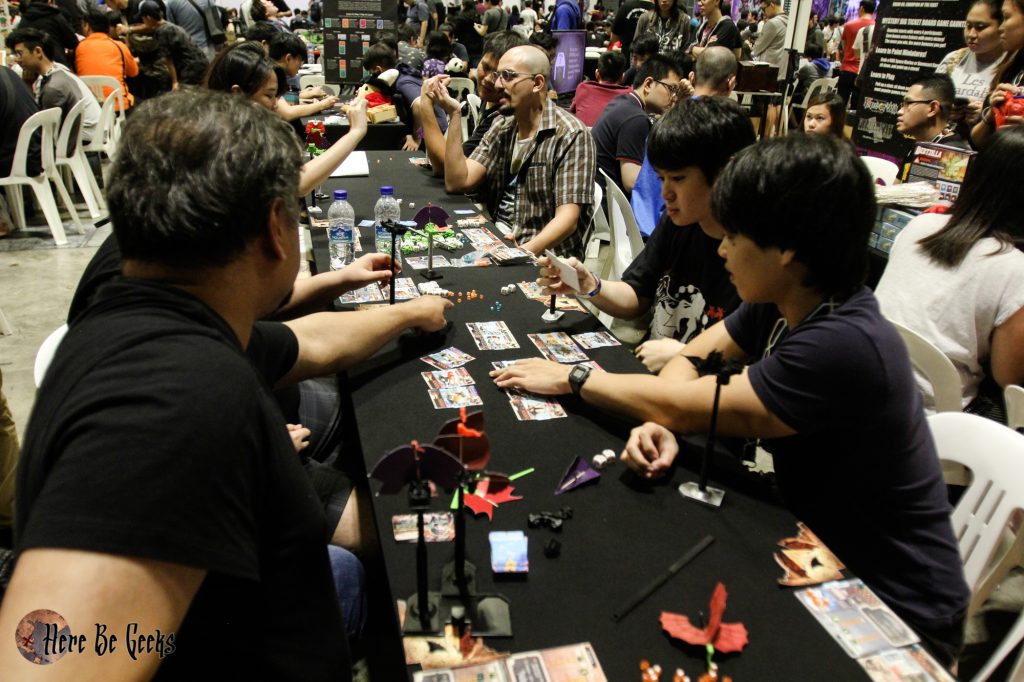 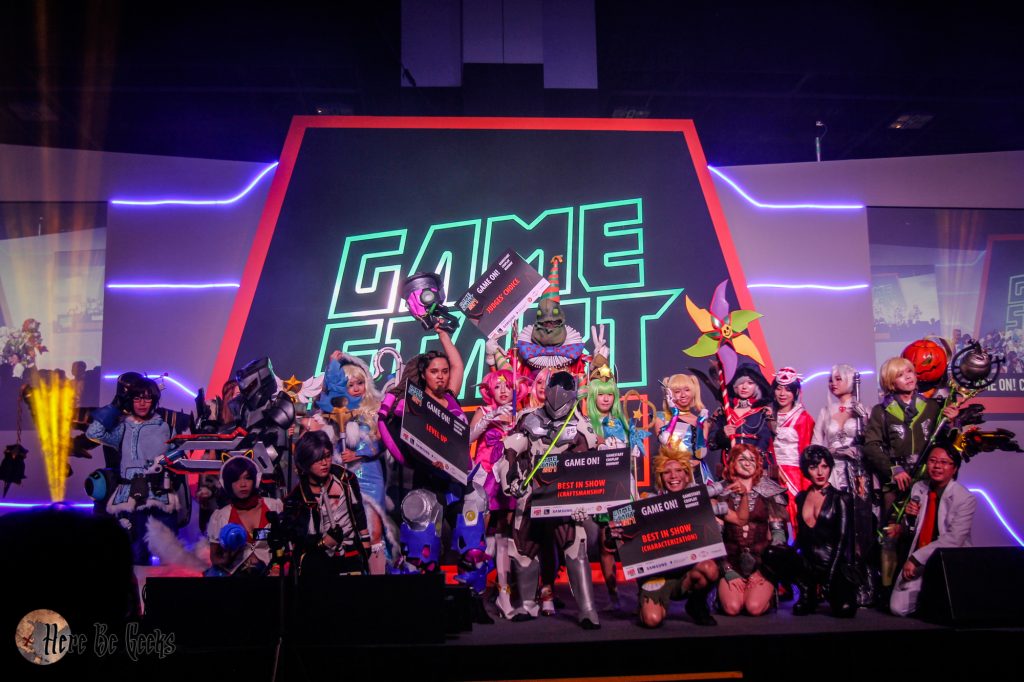 INDIES FLY HIGH AT THE FOUNDERS BASE

You can check out the future of gaming at The Founders Base, GameStart’s special indie area. Have your own indie game to show? Subsidised booths to individuals, start-ups and small companies that create or work with games are still available on a first come first served basis, and interested applicants can find out more at https://gamestart.asia/landing/#exhibit. 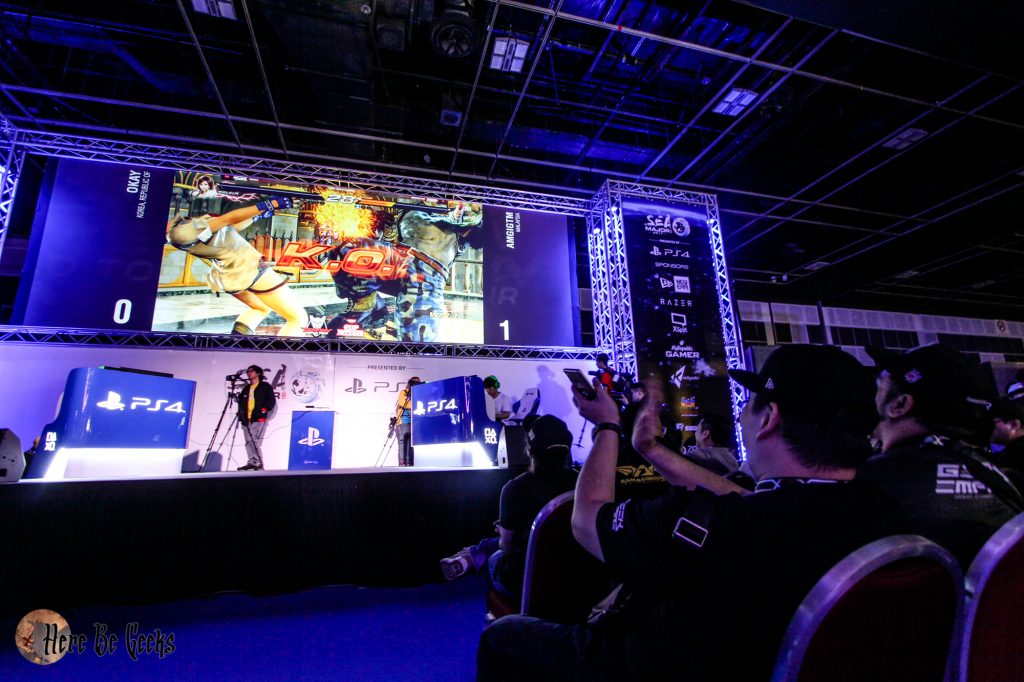 ESports will be a key highlight at GameStart. For starters, the ever popular SEA Major (SEAM) 2018, returns to GameStart 2018 bigger and better. Top players from around the world will gather to fight for more than US$60,000 in prizes. This year, the SEA Major will host pitstops for four major events – the Capcom Pro Tour Asia Finals, Tekken World Tour Master event, one of only 7 Dragon Ball FighterZ World Tour SAGA events, and the only ArcRevo World Tour event announced for Southeast Asia.

The inaugural Shadowverse SEAO Contenders Cup, where the top 4 players in the South East Asia Oceania (SEAO) Region fight for the right to represent the region at the Shadowverse World Grand Prix in Japan, for a top prize of USD 1,000,000, will also be held during GameStart 2018.

To join the tournaments, check out BeastAPAC.com.

“Esports has been garnering huge interest and publicity in recent years. Coupled with the popularity of mobile gaming and as celebrities openly play games such as Fortnite, gaming is now more mainstream than ever. In GameStart, we have seen a gradual shift in the demographics of GameStart attendees – from hardcore gamers when we first started to a wider variety of visitors, from esports fans, competitive gamers, to families with young children. Our content has also evolved to be more inclusive of different interest groups, such as our partnership with Doujin Market and the introduction of our Tabletop area, which was very well received last year,” said Elicia Lee, Founder of GameStart Asia.