With the release of the VERY VERY GOOD God Of War (our review here), 4Fingers Crispy Chicken is running a month-long promo where you’ll get to give the game a try and even win a trip to E3. The promo takes place till 20 May 2018, at 17 4Fingers outlets in both Singapore and Malaysia.

The outlets will feature demo consoles, photo walls to get your rage face on, and giveaways. All you need to do is to purchase the 4Fingers “Wings of Power” Combo meal to get a chance at the Treasure Chest lucky dip to win the grand prize of a paid trip to the Electronic Entertainment Expo (E3) gaming conference in Los Angeles. You can also win the limited edition God Of War PlayStation 4 Pro console, a copy of the game, and other exclusive merchandise.

Some outlets have exclusive activities:

According to the press release, “the collaboration with the long running God of War series resonates with 4FINGERS’ brand values. Kratos and Atreus are in unforgiving Norse lands, and their upward march despite overwhelming challenges reflects 4FINGERS’ resistance against the establishment.” 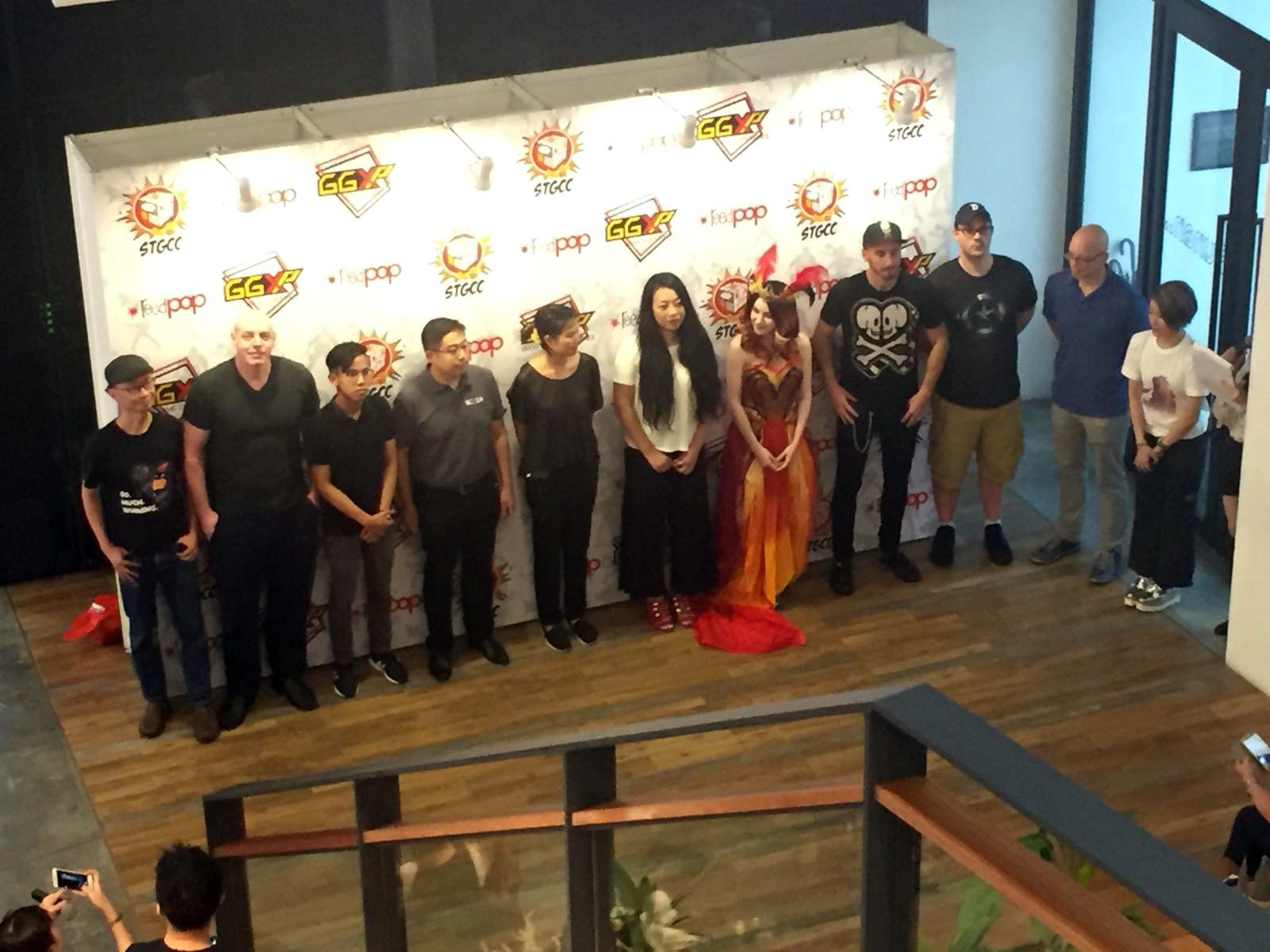 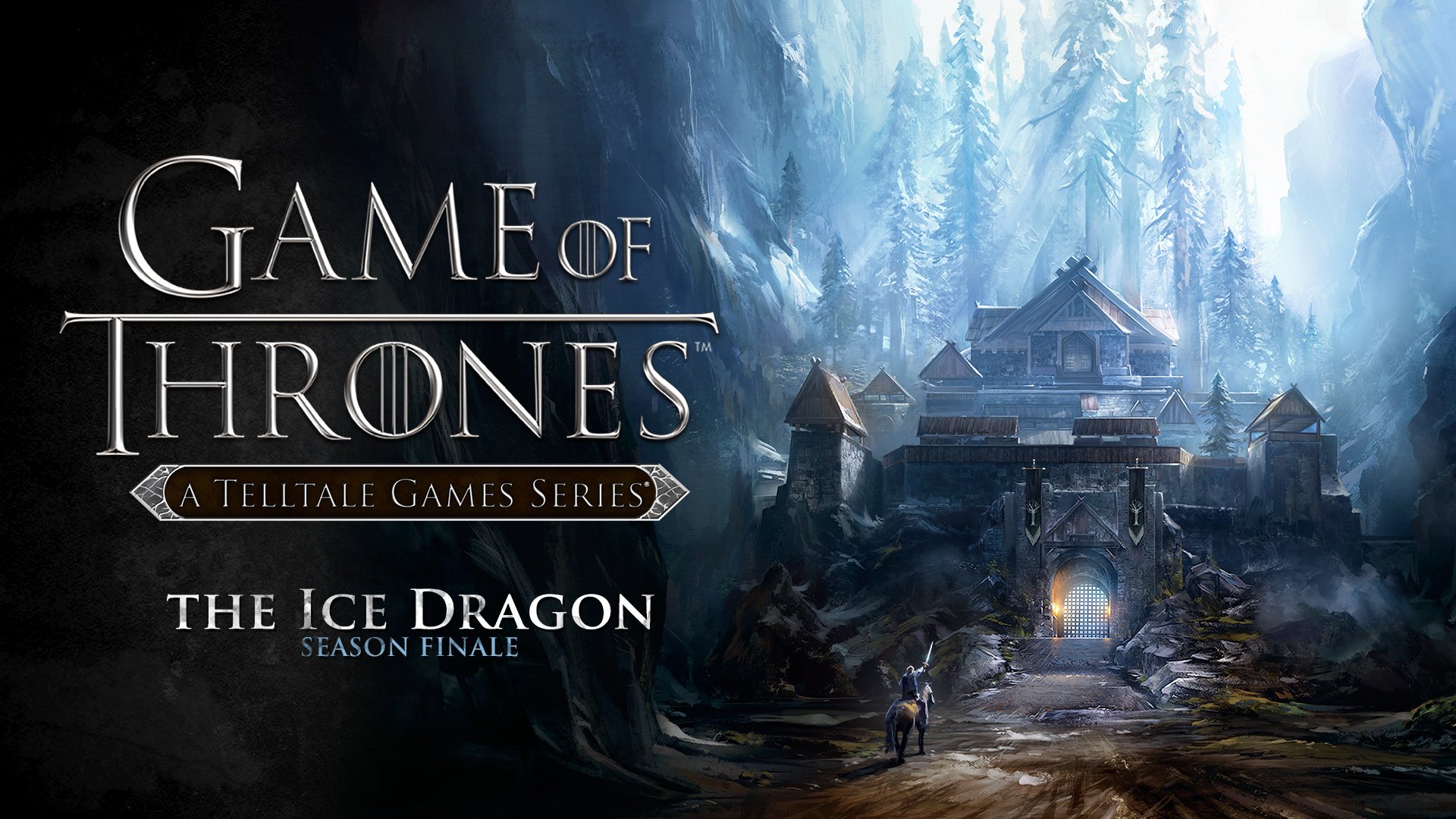 Game Of Thrones – A Telltale Games Series: The review