A brand-new game starring your favourite characters from Adventure Time is coming to mobile phones in July 2020. Adventure Time Heroes is a turn-based RPG inspired by the journeys of Finn and Jake around the magical Land of Ooo.

Developed by Singapore-based goGame, Adventure Time Heroes is set to feature more than 200 characters from the beloved animated series, each with diverse skills and aura, as well as a huge number of locations to visit. You will have to build an army using these characters to face down the Lich – and the fun will never end, as you discover various materials to strengthen your army.

The game will also feature a side-story inspired by the Little People characters from the show, Finn received a mysterious sack containing miniature versions of his friends and enemies.

Set to launch first in Southeast Asia before the rest of the world, you can now pre-register for the game on the Google Play and Apple App Store in Singapore, Malaysia, Thailand, Vietnam, Indonesia, and the Philippines.

You can find out more about the game on their Facebook page at https://fb.com/adventuretimeheroes/, or on their official Discord https://bit.ly/atheroes.

While you wait for the Adventure Time Heroes to launch in July, you can still watch Adventure Time on Cartoon Network and regional streaming service HBO GO. 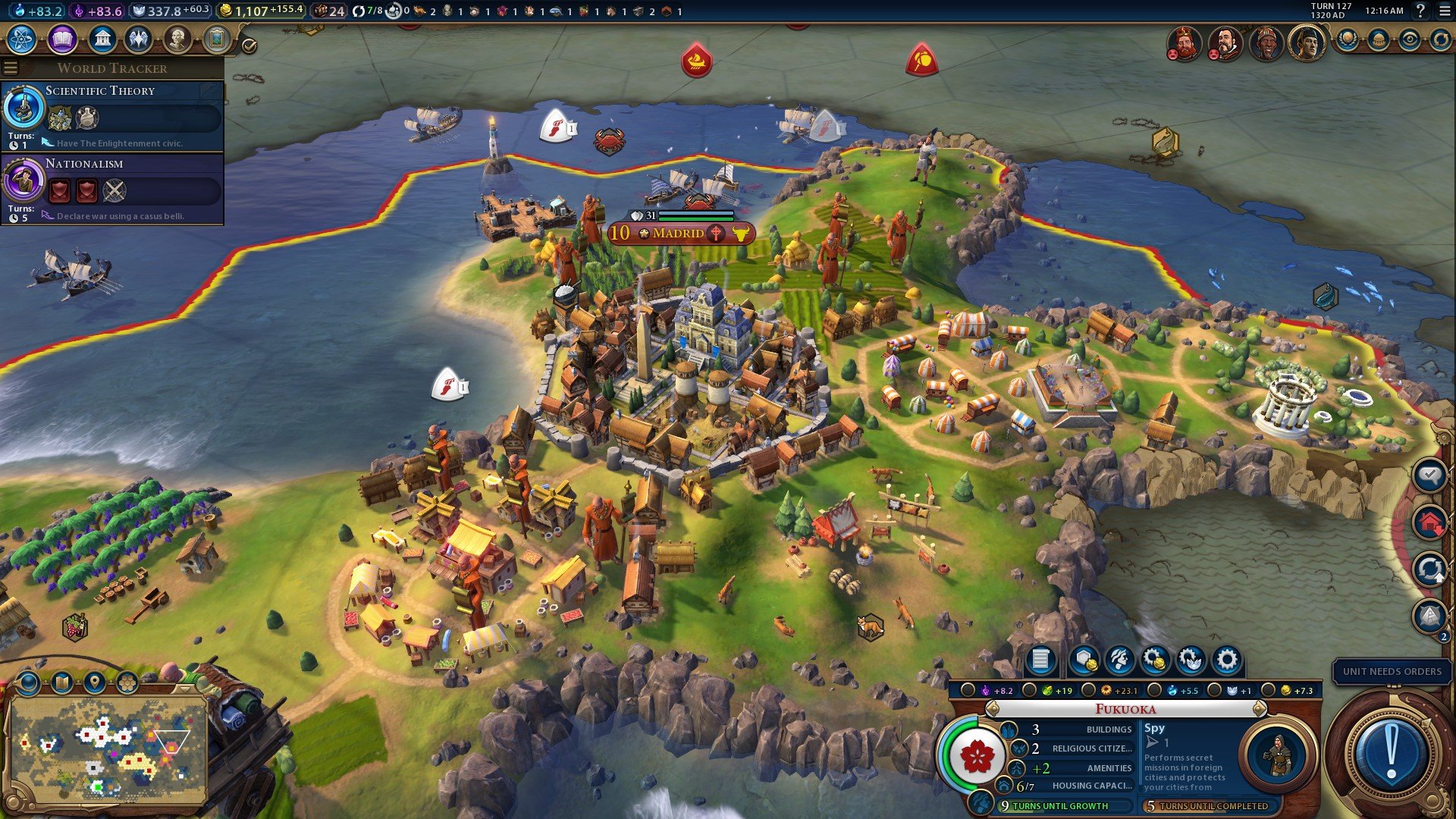 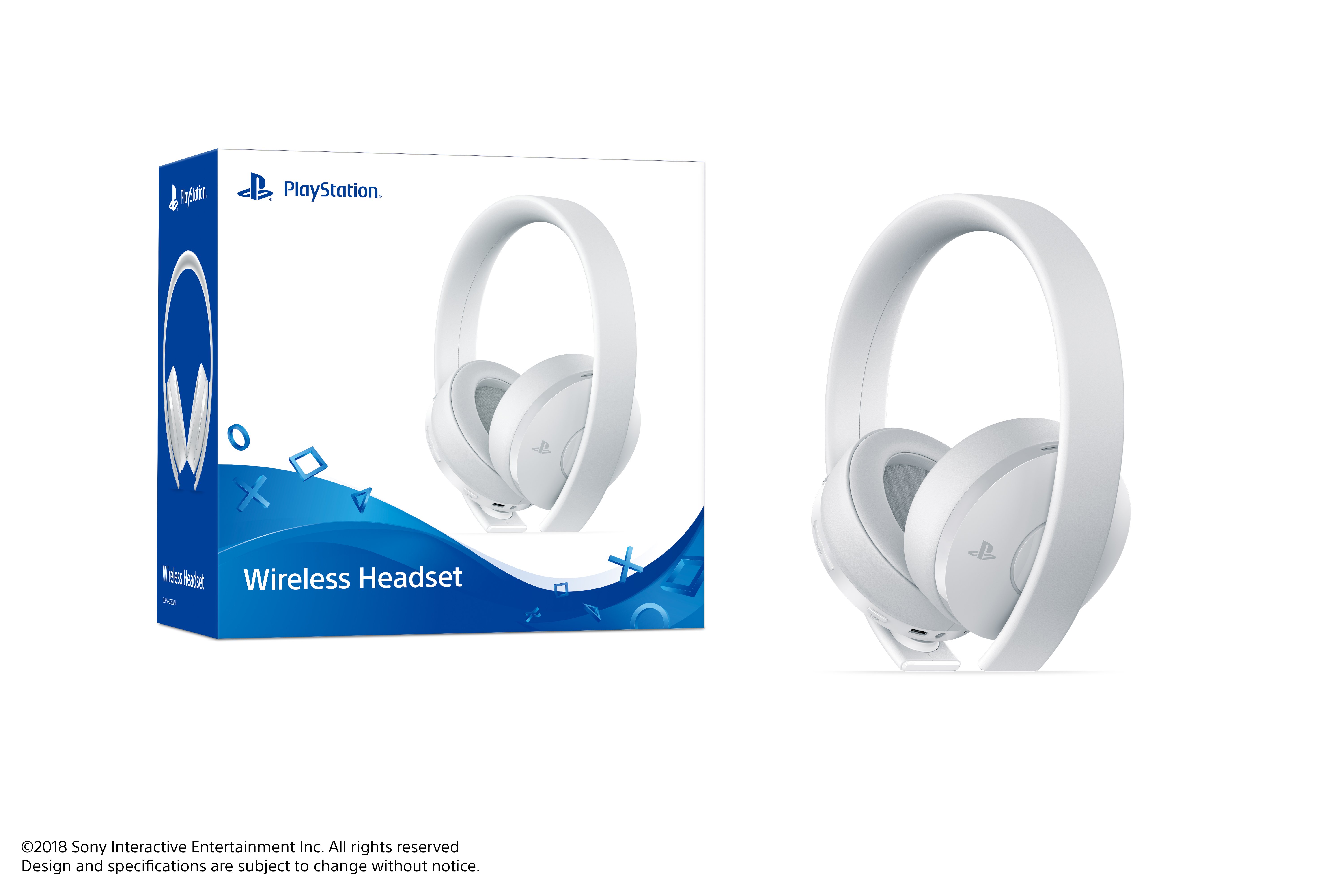