Kingdom Hearts is a wonderful series that has charmed fans around the world, and now, as orchestral shows of games like Final Fantasy’s rise in popularity, comes the Kingdom Hearts Orchestra World Tour.

Set to take place at the Esplanade Concert Hall over two nights – May 6 and 7, 2017 – the event is timed to coincide with the 15th anniversary of the Kingdom Hearts franchise. Singapore is one of multiple stops, starting from Tokyo on Mar 10, 2017, and stopping along Paris, London, Shanghai, Los Angeles , before ending in New York on Jun 24, 2017.

Ticket sales start Apr 30 this year, which means you have over a year to build your excitement. The Royal Philharmonic Orchestra will perform in London, and the Tokyo Philharmonic Orchestra in Japan – but no word yet on who will be performing in Singapore. Nonetheless, the concert is touted to feature more than 70 musicians on stage, with HD video cinematics supervised by Kingdom Hearts director Tetsuya Nomura himself.

“The idea of a Kingdom Hearts concert has been in the works for several years,” said Nomura.

“The world tour is slated for 2017, the same year as the Kingdom Hearts 15th anniversary,” he added. “In the meantime, fans will get a chance to explore the world of Kingdom Hearts II.8, which is coming out later this year. I hope the excitement and joy they get from the experience will only increase their anticipation for the release of Kingdom Hearts III.”

Nomura is right: If anything, this is just going to make the wait for Kingdom Hearts III – officially announced way back in 2013 – all the more difficult. Meanwhile, Kingdom Hearts composer Yoko Shimomura thanked the fans – who’ve definitely been patient while waiting for the new sequel.

“This concert and the music of Kingdom Hearts could not have existed without their undying support,” said Yoko. “The concert will encompass my feelings towards the series and those dear to me around the world. I look forward to seeing everyone there!”

Ticket pre-sales start Apr 30 here, while tickets will go on sale Sistic on May 14. 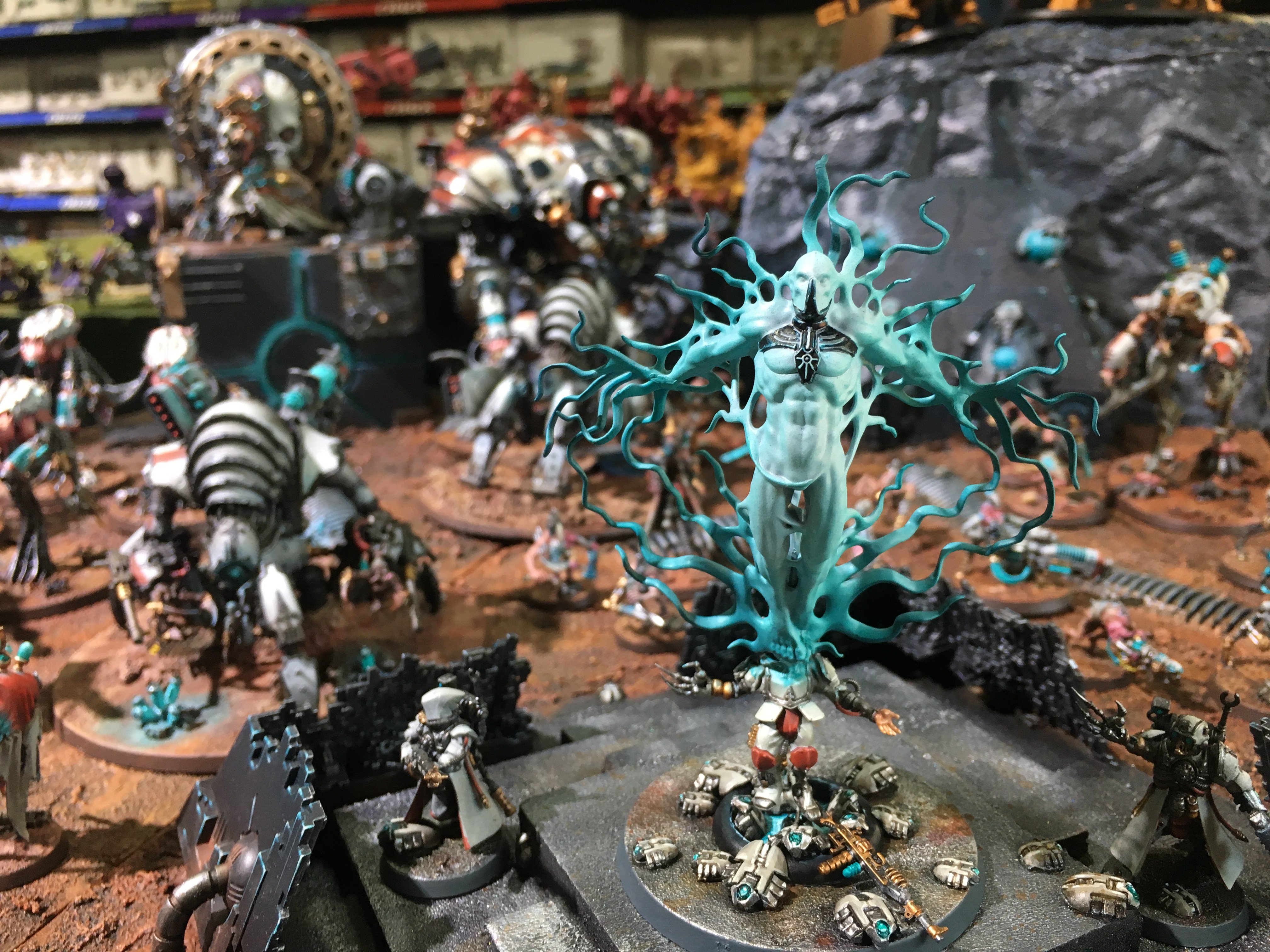