HBO Asia’s first comedy series, SeNT, is set to premiere on Sept 17 with two back-to-back episodes airing from 9pm on HBO, it was announced at a launch event on Thursday (Aug 24). Present at the event was director Alaric Tay and stars Haresh Tilani (Ministry of Funny), Alan Wong and Carla Dunareanu. 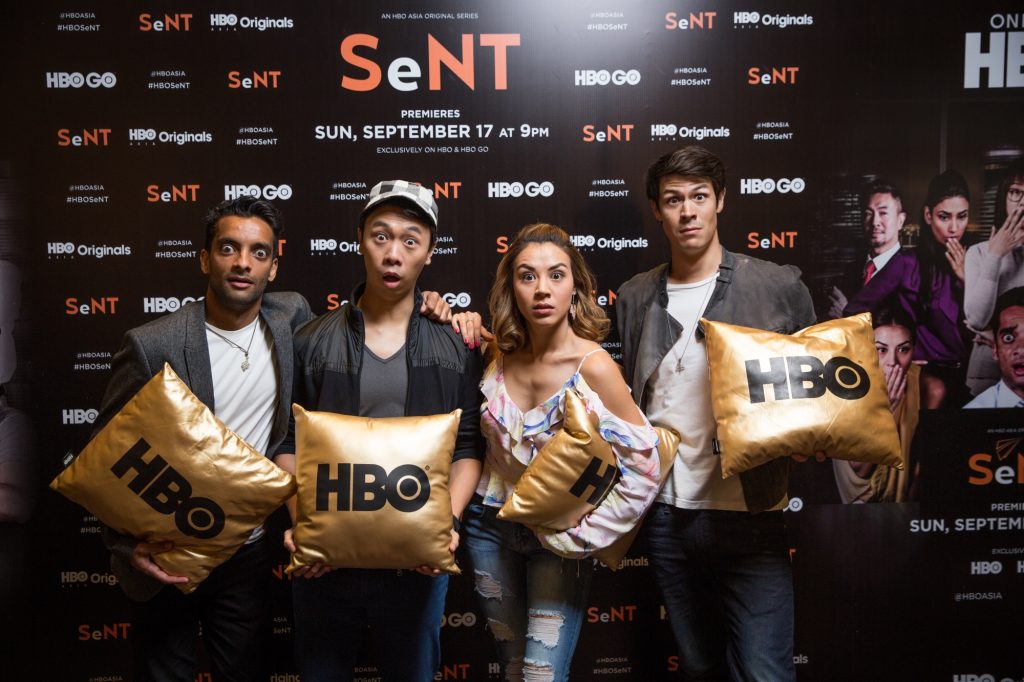 SeNT tells the story ofJay Bunani, a meek office worker in Singapore who accidentally sends out a whole load of draft emails. The problem? Those drafts contained a load of angry, inappropriate, jealous emails Jay wrote whenever someone aggravated him. Jay becomes an internet star – while his life is turned upside down. 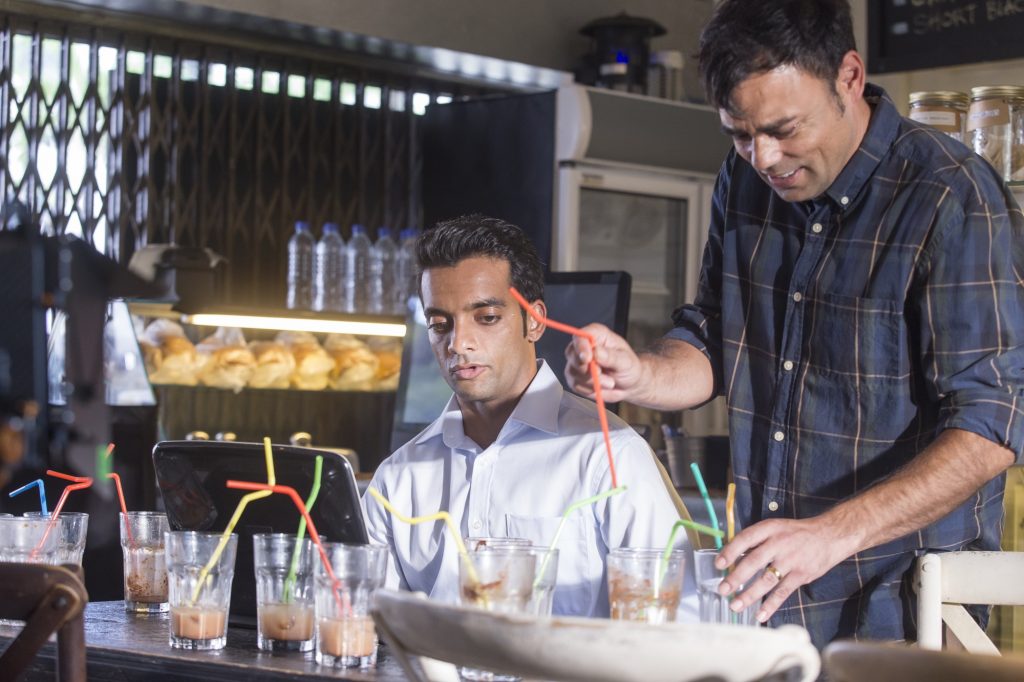 This is really the perfect sort of show right now, especially with how crazy Internet culture can be. Coupled with a great cast – this looks like a must-watch.

As a bonus, non-subscribers and subscribers can all catch the first episode online from Sept 18 to 24 on HBO Asia’s website (http://hboasia.com). Can’t wait for the first episode? You can check out the HBO Asia microsite (http://hboasia.com/sent/), where you can use the Inappropriate Email Generatorto craft appropriately inappropriate angry, lustful or jealous emails directed at your bosses, colleagues or in-laws with different levels of intensities. (We don’t suggest you actually send them).

You can also win one of three PlayStation 4 Pros – just submit your most embarrassing tech story through the microsite – before Sept 8. 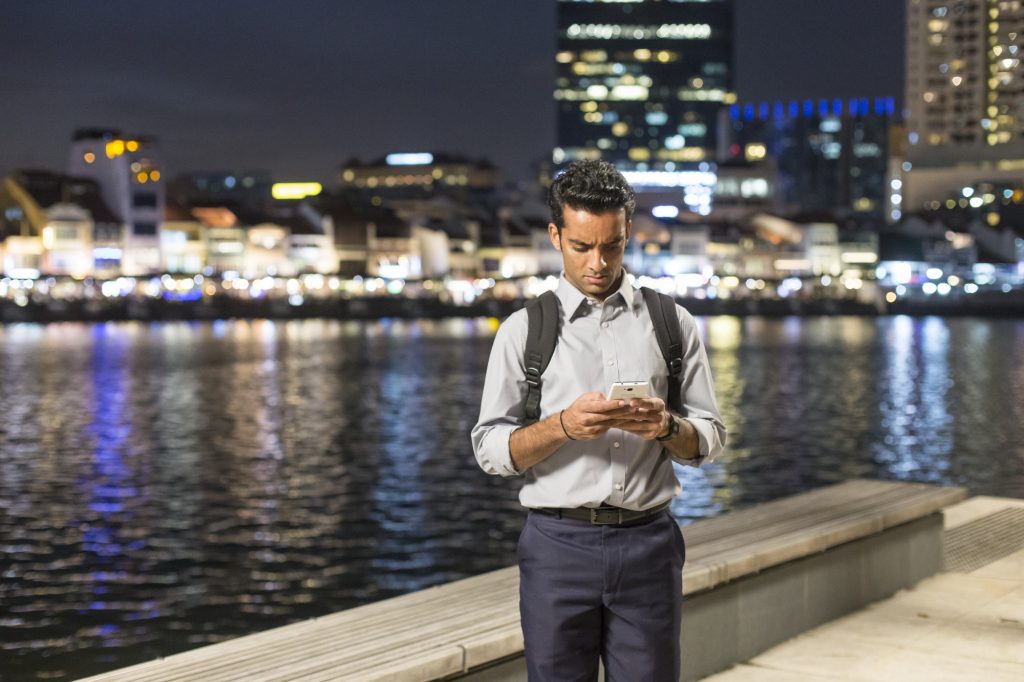 “For four years, I’ve been dreaming of producing a show together with HBO Asia and SENT is proof that dreams do come true,” said Alaric. “I am truly honoured and privileged that HBO Asia has given me the opportunity to co-produce and direct their first comedy drama series, and grateful that I had a wonderful team in my cast and crew who delivered one hundred and ten percent every step of the way because the team is an integral part of the process.” 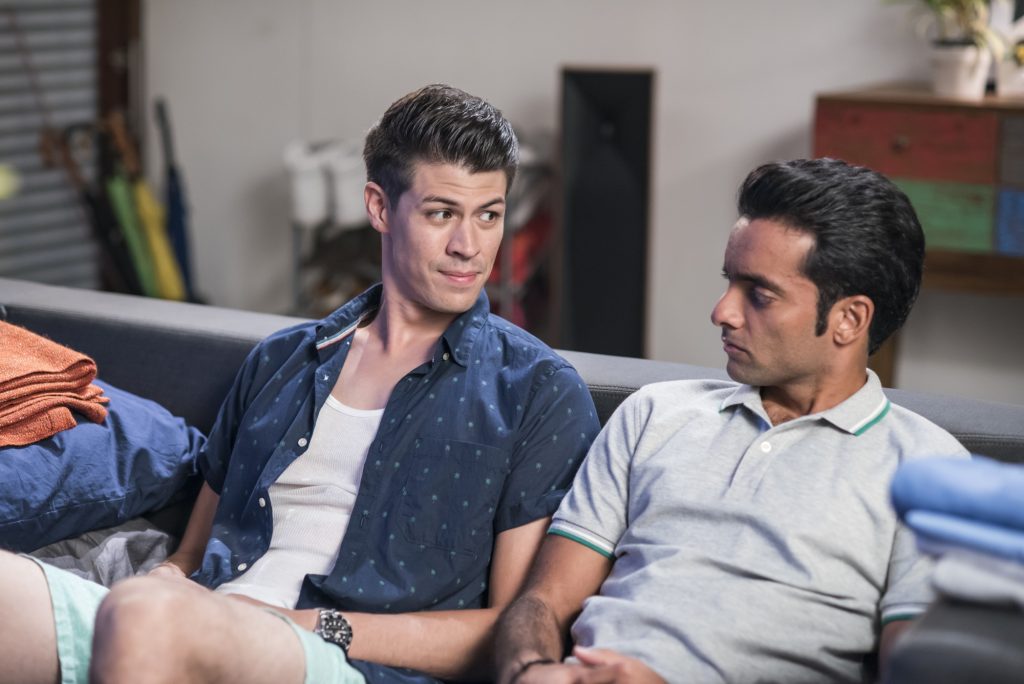 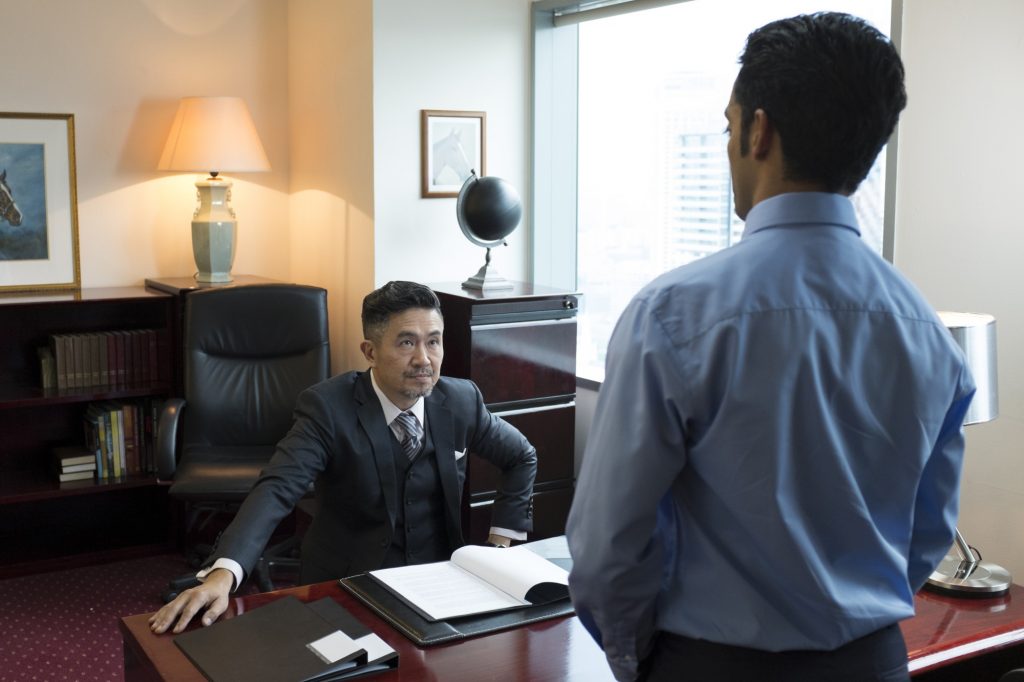 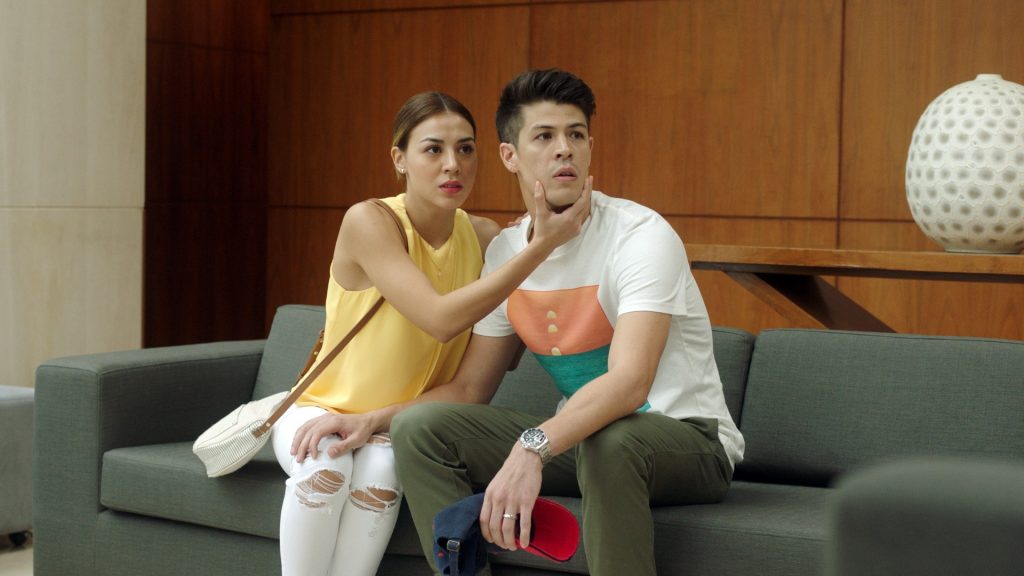 That’s a lot of people!