Southeast Asia’s best gaming convention, GameStart, is back for it’s second edition. To be held from Nov 13 to 15, 2015, GameStart is doubling in size and will now be held over three days instead of two. Oh, and there’s a little surprise to get us all in the GameStart mood too.

Sony Computer Entertainment (PlayStation) as well as Taipei Game Show have confirmed their appearance at the show, while the event’s indie section “Founders Base” will also make a return. The rest of the exhibitor list isn’t confirmed yet, but it’s clear that last year’s success is likely to attract some of the big names from last year, such as 2K Games, Namco Bandai and Blizzard. Hopefully, EA, Ubisoft, Xbox and others will be there in some capacity too. The Capcom Pro Tour Asia Finals are returning again for this year’s edition, while the FIFA compeition is expanding to include regional contestants.

The extra day, however, will be quite different from what you might expect. Nov 13, a Friday, is when a B2B session called “Gaming In Asia – Insights And Trends” will be held. It will cover a range of topics from game marketing strategies and IP protection. Not quite the excitement gamers want – but this will be good for the local gaming industry on the whole. We’ll have to keep an eye on it to see how it performs compared to other platforms like Casual Connect.

Last year’s show attracted 12,000 people over two days, and even had the same vibe as a showfloor on E3 or the Tokyo Game Show, so here’s hoping we get more of the good stuff. And speaking of the good stuff, GameStart have released something special together with their official announcement – their very own game.

Developed by local developer Seow “Sonic” Zong Hui – the guy behind the fan-made turned officially-approved Street Fighter Vs MegaMan, the retro-style platformer features GameStart’s own mascot Alyse battling enemies. Other characters, such as Potato Dog from Holy Potatoes! A Weapon Shop as well as personalities like famed local gamer Xian will also appear in the game once you unlock enough. Additional content will be released in the months ahead of GameStart 2015, and it’s all FREE.

You can get the game for iOS or Android, or just find out more about the game here.

“The response to last year’s show completely blew our expectations,” said Elicia Lee, Director of organisers Eliphant. “We knew that there was a gap in the market for a consumer gaming event, but we didn’t quite expect the turnout and it was great to see the wide range of attendees. Besides the gamers, there were also tourists and families which was really fantastic. It just proves that gaming is no longer a niche activity, but one that everyone can get into.” 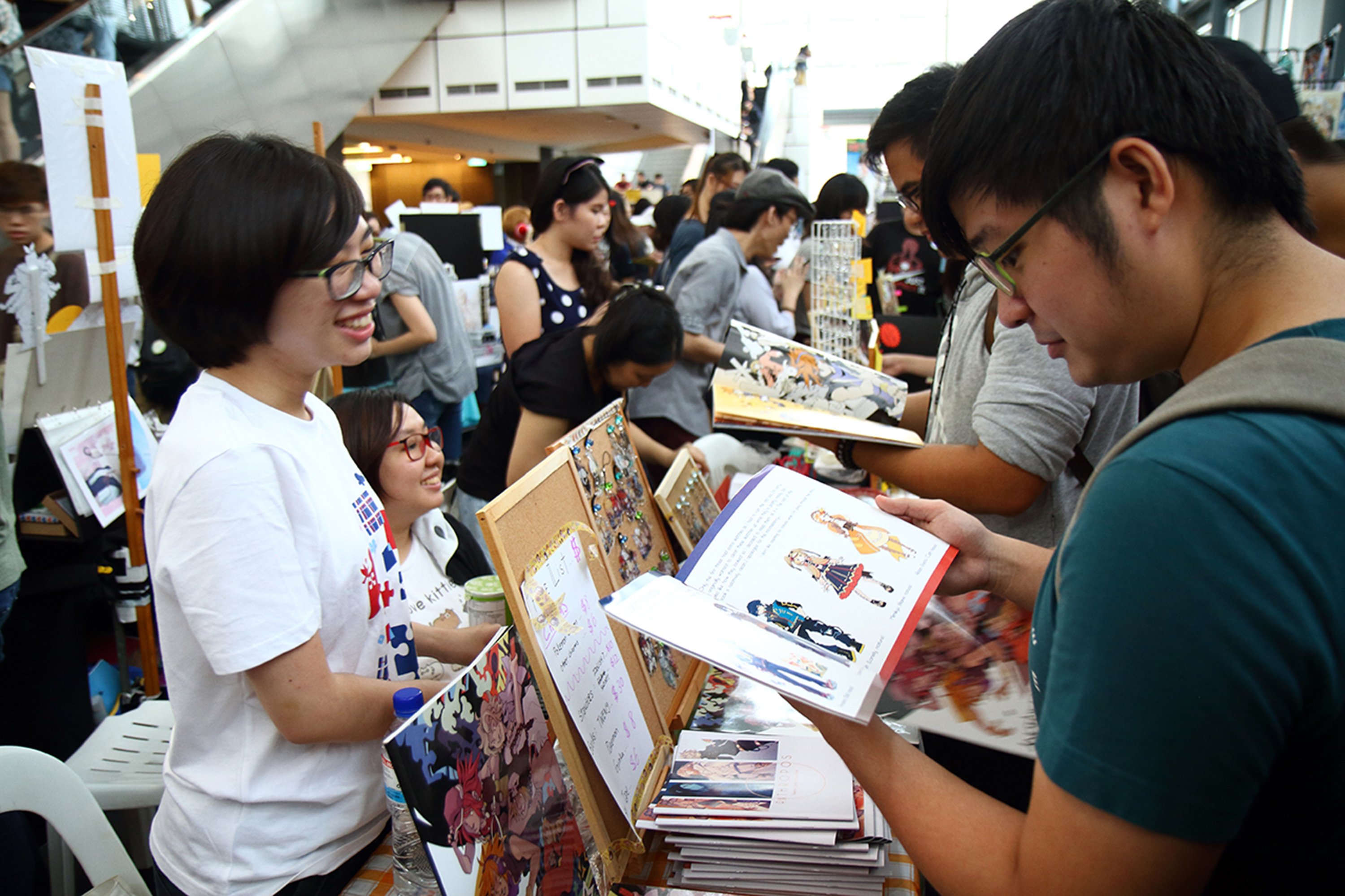 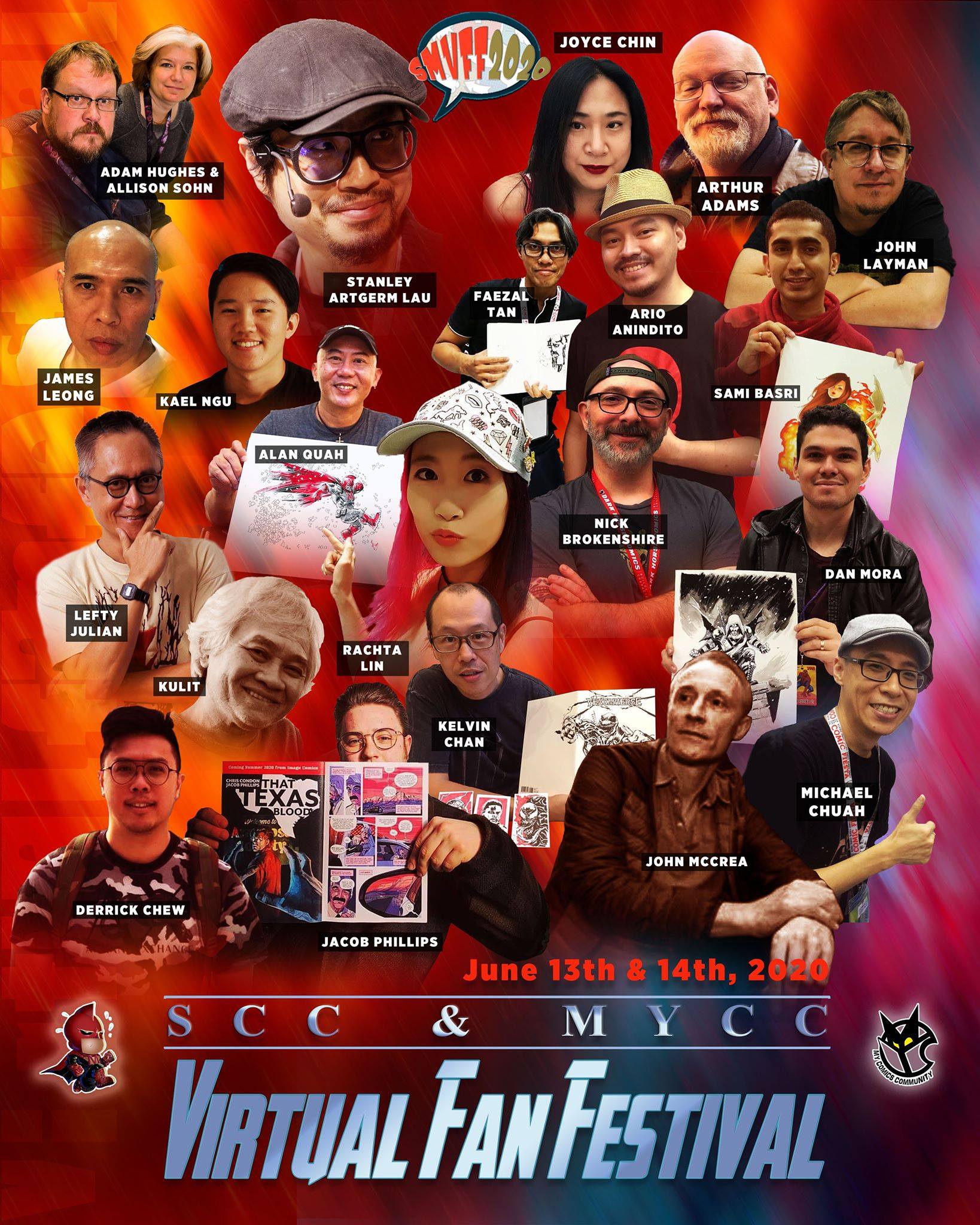