One of South East Asia’s largest anime conventions, Anime Festival Asia in Singapore, has just announced the first wave of its highly anticipated list of appearances for AFA Night LIVE! Last held physically in 2019, AFA is set to be a momentous return to physical events for anime fans and Japanese pop culture enthusiasts in the region. Along with its much adored “I Love Anisong” concert and a new addition that has gotten fans super excited!

Two nights have been announced during the event’s three-day tenure at the Suntec Singapore Convention & Exhibition Centre, with each night having an extremely unique take on the changing landscape of the anime scene worldwide.

26th November is sure to excite the growing legions of Vtuber fans across the region with hololive Meet having its first ever Singapore showcase in Singapore. hololive Meet is a joint project of hololive, hololive Indonesia, and hololive English under the VTuber agency hololive production and has featured at conventions around the world such as Anime Boston (US), Dokomi (Germany) and SMASH! (Australia).

Of course it’s not an AFA night event without some music and the musical showcase for the 26th will be Watame Night Fever!! in AFA Singapore where Tsunomaki Watame (hololive 4th generation) will perform some of her original and iconic songs in an exciting live.

VIP ticket holders for the 26th November night stage will be entered into a meet & greet ballot to meet the talk show guests (Anya, Moona, Mori & Gawr) as well as a poster signed by Tsunomaki Watame.

“I love Anisong” takes centerstage on the 27th as Anime Festival Asia showcases some of the best anisong performers in Singapore. In the first wave of announcements, AFA stalwart May’n returns once again to bring a sense of familiarity for fans while new featured artistes include nanowakari, Yuka Nagase & NHOT BOT. Expect more artistes to be announced later on as well. VIP ticket holders will stand a chance to win an autograph opportunity with the artistes!

Ticket sales start from 16th September 2022, 12pm with the early bird VIP package for both nights going from $318 SGD with premium seating. One-Day VIP ($168 SGD) and GA tickets ($98 SGD) will be available from 30th September, 12pm along with the rest of the two-day VIP packages. All AFA Night Live! tickets will also include Exhibition and Day Stage access for their respective dates so if you’re keen to attend AFA Night Live!, be sure to mark it on your calendar!

AniManGaki 2022 Back In Full Force! 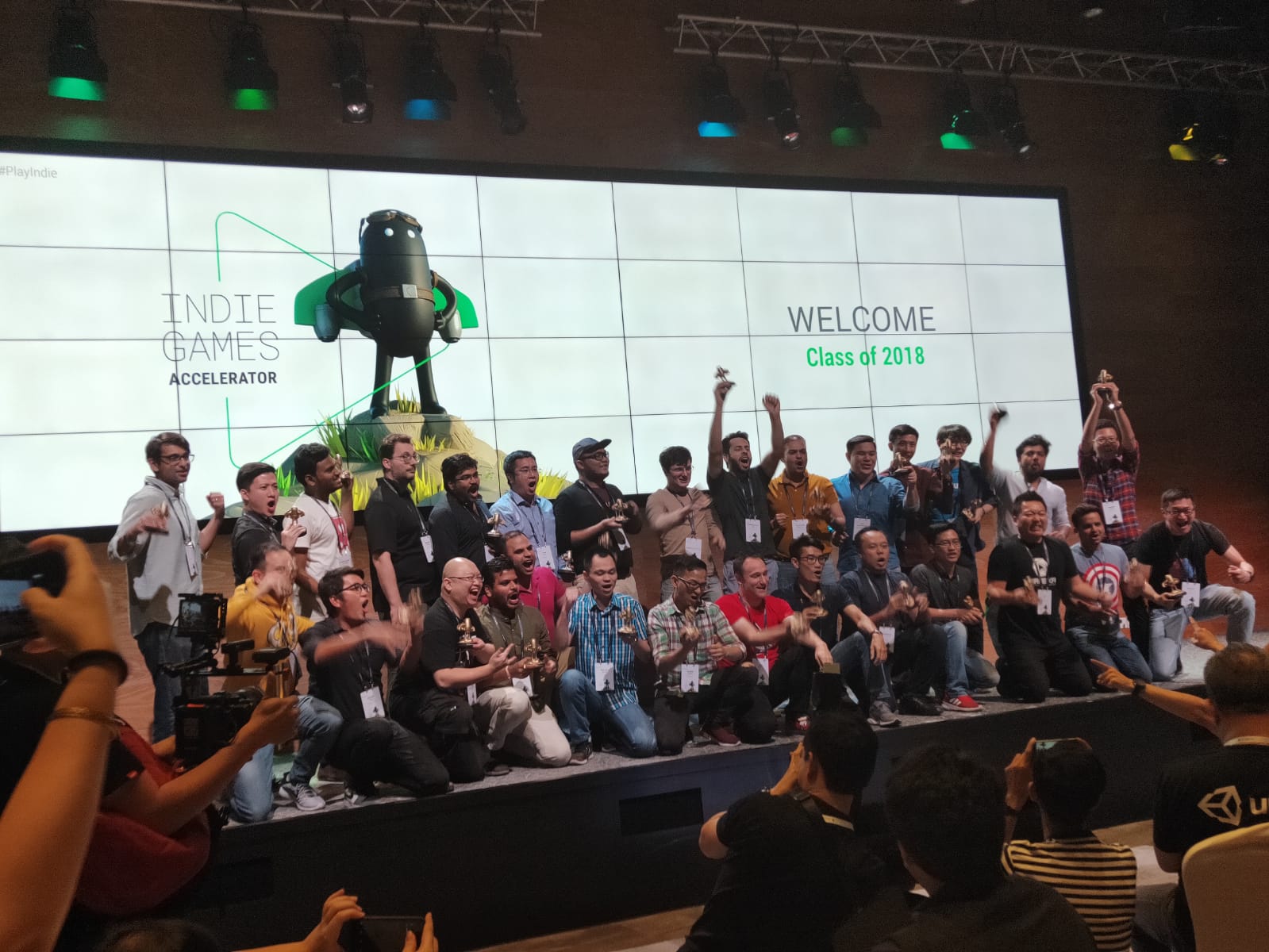 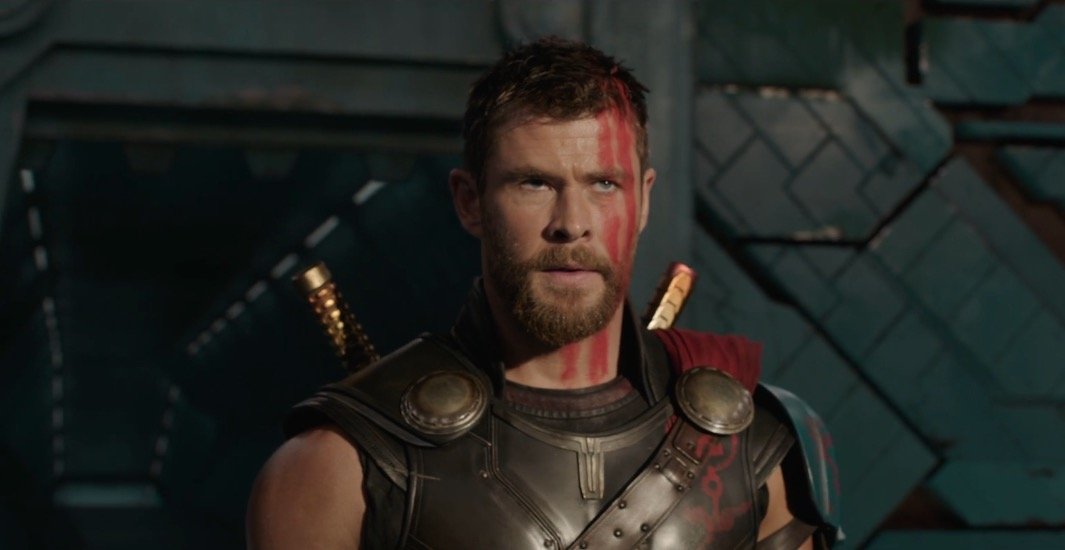