Suffice to say, regardless of whether you’re a fan of Borderlands OR Telltale games, I am going to tell you to get Tales from the Borderlands right away. Hell, episode 1 is right now free on consoles and mobile, so you really have no excuse. AND START FROM THE BEGINNING!

Not sold? Here’s our review, down to the slightly more spoilery (although still not very spoilery) bits.


Like every Borderlands game, Episode 5: The Vault of the Traveller starts with a song with the opening credits. This time though, it’s not the rollicking good time of all the previous episodes, but a lonely what-seems-like-goodbye, set to James Blake’s Retrograde. And it’s understandable. The last half of Episode 4 and the first half of Episode 5 is the ‘third act down’, Tales from the Borderlands’ Empire Strikes Back moment – specifically the part where Luke loses and Han gets kidnapped. It is the moment before the climactic finale where the heroes have tried everything and you think that all is lost. And even though the series so far has been a rollickingly amazing rollercoaster of awesomeness, this is Telltale, and you know that they can be jerks and actually end everything on a sad note.

And there’s reason for you to be pessimistic. It’s all laid out there: Everything Rhys and Fiona turns to ash. Bit-part characters, and even not so bit-part characters start dying, sometimes by your hand. There is the almost always there gawd-why-does-telltale-make-me-do-this bit of forced violence and gore. And after everything crashes around them and they start to pick the pieces of their life back together, you truly start to believe that this adventure was all for naught. I will have to admit, they wrapped so many things up that I thought that was the end of Tales from the Borderlands. I was ready to rage at something. 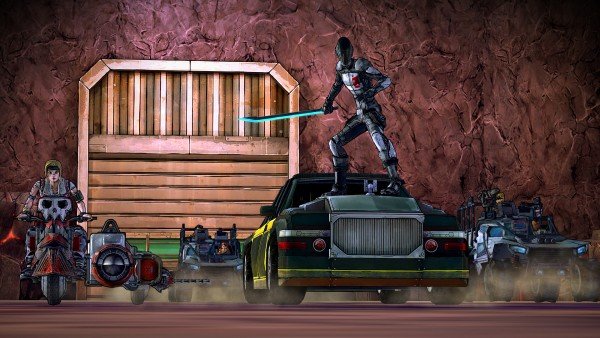 Thankfully though, that was the set up for the second part of the finale. And it’s so awesome that I don’t want to spoil it. Let’s just say the band gets back together – IN STYLE. The second half is the crazy-ass high we expect Tales from the Borderlands Episodes to be, with awesome action, and amazingly enough some nail-bitingly fun combo-level QTEs. I really enjoyed it.

And they finally reveal who the stranger is. Trust me, you’ll never see it coming.

As amazing as the second half is though, I have to say part of me did not like the ending. There is a bit of a ‘rug pulled from under you’ emotional gut punch at the end which seems like a Telltale calling card, and while they neatly tied everything up, they also saw fit to add in what was probably one of the laziest cliffhangers/set up for season 2 bits ever.

Even so, It’s entirely possible that Tales from the Borderlands is one of the best games this year. Yes, it’s definitely not going to win any awards for gameplay, but it’s definitely a contender for ‘Most Enjoyable’, and trust me when I say that at S$20 bucks for the game is (in terms of enjoyment and emotional investment) a better bang for your buck than… 90% of the IMAX movies that came out this year. I know I would rather play this through again than watch Ultron a second time (Sorry Marvel and James Spader, you guys are awesome but I gotta be honest here).

I’m just shocked that for a game set in a genre that cheapens death SO MUCH (I mean COME ON the level of twitch deaths and kills in Borderlands essentially makes it Firefly meets Unreal Tournament), and where essentially every character is a douche who is trying to win the douche-lympics, I have come to care surprisingly much for each and every character. Even the jerks, amazingly enough.

As with any Telltale game, if you’re here for massive hours of gameplay a la Skyrim, then this probably isn’t for you. However, if you’re happy with 10-15 hours of entertainment, with great story and great characters, then this is probably the easiest decision you can make today. GO BUY IT.

Tales from the Borderlands is out on Steam now, and if you want to make a decision even easier, Episode 1 is free on consoles and mobile. 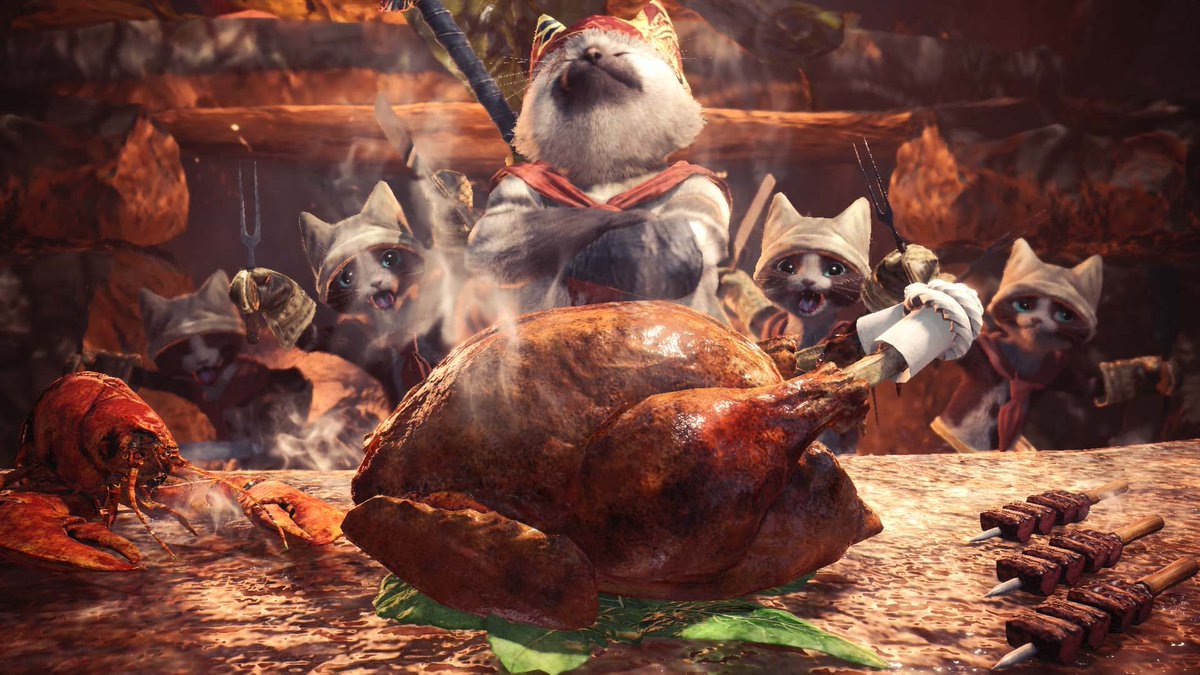 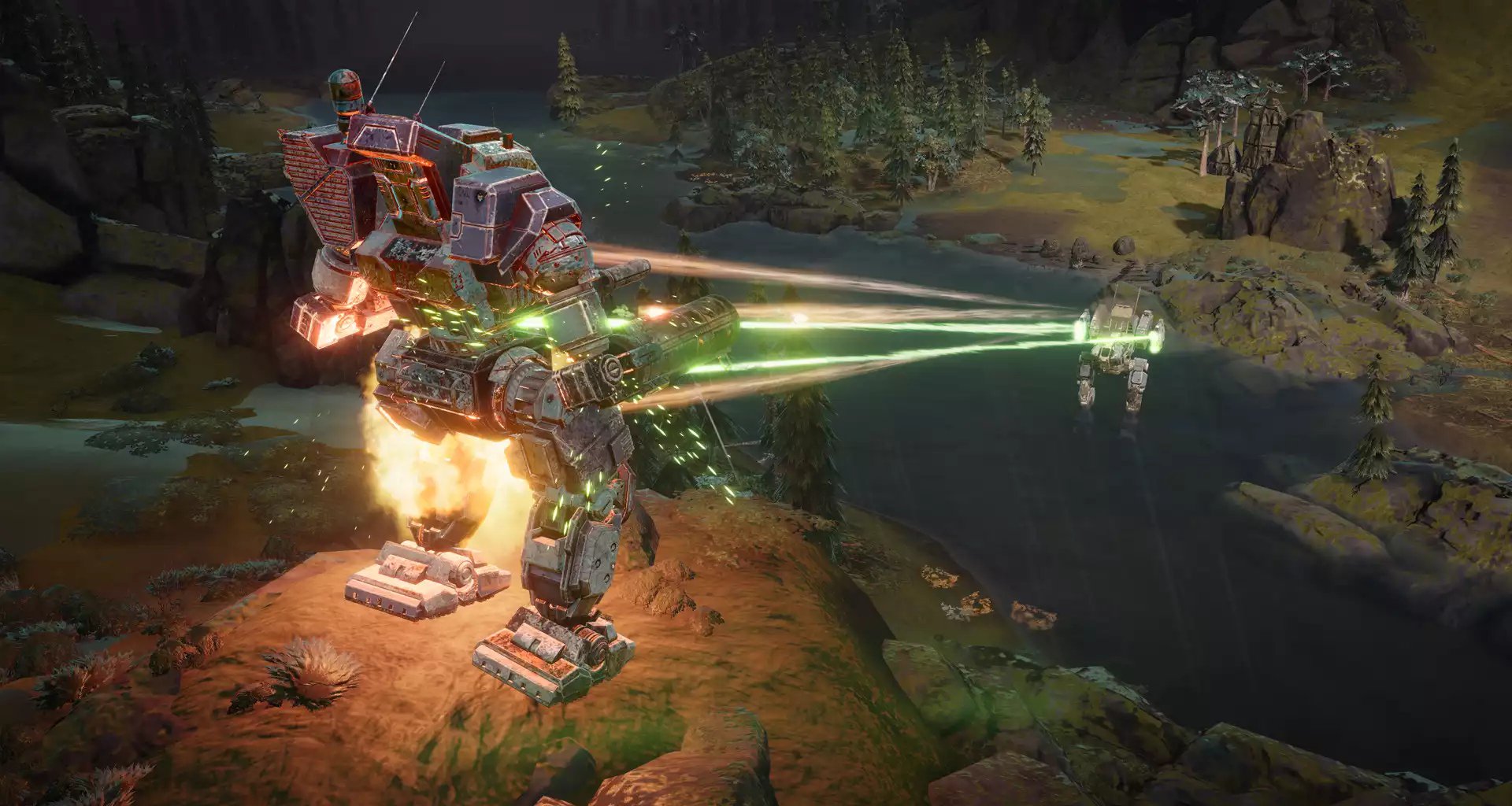