It’s been close to six years for any movie with the word Muppet in the title, and 12 years for any theatrical release of a Muppets movie, and, perhaps, for good reason – it’s just honestly been a long time since they’ve had any measure of popularity. In a world filled with sparkling vampires, a question posted recently on the Twitter and Facebook account calling for questions for Kermit and Ms Piggy for a local paper garnered all of one reply.

And so that’s a question The Muppets tries to answer: In this hard, cynical time, where they are all but forgotten by mainstream media, can The Muppets succeed?

If that opener sounded all gloom and doom, do forgive me – sometimes it feels like bringing up The Muppets is some kind of taboo topic that’s only going to lead to weird stares and knowing nods. BUT I digress again – maybe I’m the hard and cynical one.

The Muppets tells a story of Gary (Jason Segel), a human, and Walter (puppeted and voiced by Peter Linz), a puppet, who grew old (not up) together – Gary growing up and finding love with Mary (Amy Adams), and Walter finding solace in watching The Muppets and finding something where he feels he truly belongs. For their tenth anniversary, Gary and Mary are going to visit LA, and Gary brings Walter along (much to Mary’s displeasure) just so Walter can visit The Muppets Studio. Think of it as going to comic-con, but for puppets.

Sadly The Muppets Studio (right next to the Jimmy Kimmel studio, aka in real life the actual El Capitan theatre owned by Disney) has fallen into disrepair, the studio tour now run by an old man who can barely hold it together. Walter decides to sneak into Kermit’s old office where he runs into Tex Richman (Chris Cooper) who is about to buy over The Muppets Studio to drill for oil – unless The Muppets buy back the place for US$10 million within a few days. So to save The Muppets, Walter, with Gary and Mary in tow, tries his best to find The Muppets once again, and get the old gang together to save the place.

If you think it sounds ridiculous, that’s because it is. Drilling for oil in central Hollywood, paying only 10 million dollars for a plot of land in Hollywood, all the various jobs the Muppets are up to – but who cares? The Muppets thrive on this, and the movie, by embracing this, thus becomes very, very Muppetational. After all, part of the charm of the Muppets is how they don’t take anything seriously, not even themselves. This movie? IT IS CRAZY (in a good way).

With Flight Of The Conchords director James Bobin at the helm, you know you’re going to get a lot of crazy – a lot of the camera work is remniscient of the extremely off-center mockumentary/dramedy/sitcom/whatever-it-is. Add to that the songwriting talents of Bret McKenzie and this movie is beyond a doubt full-on hilarious especially during the musical moments, of which there are plenty (I was pleasantly surprised by this, for some reason) – and many of them you could imagine Bret and Jermaine singing, but yet working so well for this movie. Add to that more celebrity cameos than you can name,and, if anything you know you are going to have fun in this movie, Muppet fan or not.

But on the flipside, this movie isn’t just crazy. There lies a huge blanket of warm, fuzzy nostalgia on the film. If you’re a muppet fan, this movie will tickle all the right spots and make you feel that they’re back, and that all is right with the world again. But there also lies a problem – it becomes a bit weird when you know the movie will do well enough to garner new fans, but if you keep reminding the new fans how the Muppets have become out of date… what effect are you trying to have? This was a thought that puzzled me throughout the entire movie, for would the movie have been very different if it didn’t spend all that time looking back? Then again, if you want to use up some nostalgia points, this beats any recent Transformers movie by a long shot.

Those thoughts, while heavy on the heart, are more of a niggle than a fault. After all, the sheer joy you feel when you these characters join up together again is such a salve to the soul that more often than not you might be tearing up – depending on how close you are to the Muppets – I know I teared up a lot.

This movie has been due for a long, long time.

Call me a Muppet of a man, but this movie is a triumph, and one that I will hold dear to me. Maybe it could have been better in some ways, but its not as if referencing the past constantly is a failure of any sort. The Muppets wears its heart so openly on its sleeve, and with that, you can’t help but to love it. 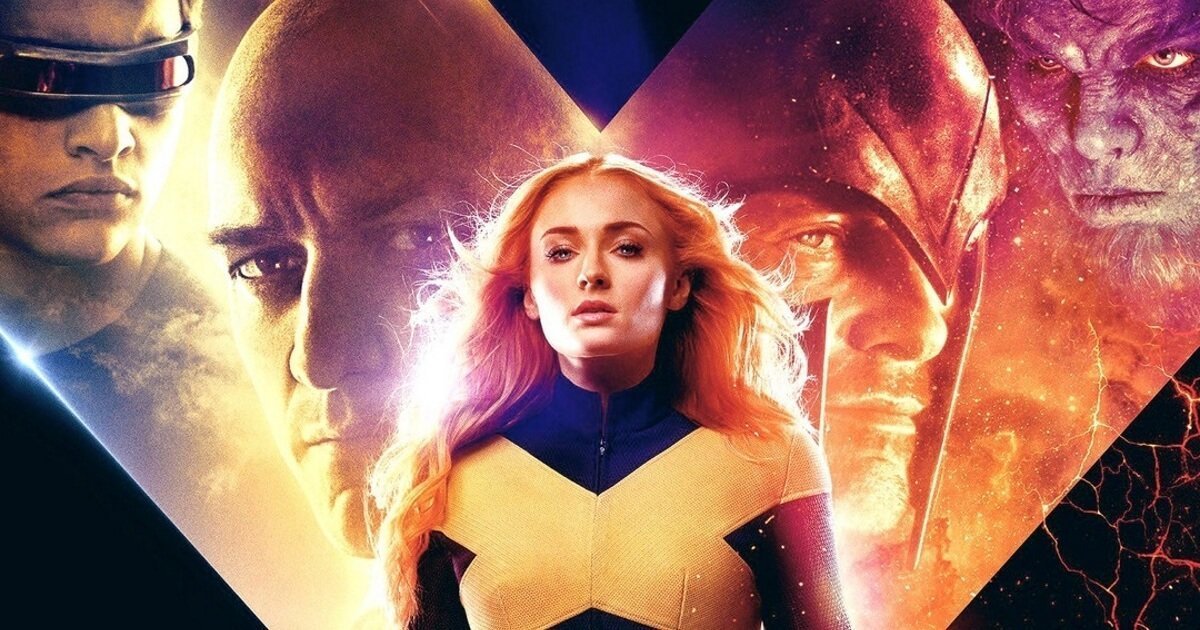