Seventeen years of X-Men movies later, and here we are: It’s Wolverine’s swan (X-Cutioner’s?) Song. Here, Hugh Jackman returns to this beloved character to bookend his mutant adventure in what is a fitting farewell to the Logan.

In Logan, it’s 2029, and there are no more new mutants. Wolverine is in hiding in Mexico, his body wrecked by battle scars and poison, his healing factor no longer as effective. He works as a chauffeur to raise money and help treat Professor X (Patrick Stewart), who is now old and suffering from seizures. These are deadly seizures for those around Xavier. Logan is bitter, tired and angry, but gets a job to transport a little girl. The girl, Laura, turns out to be possibly the first mutant for years. Logan, unwilling, gets dragged into it. 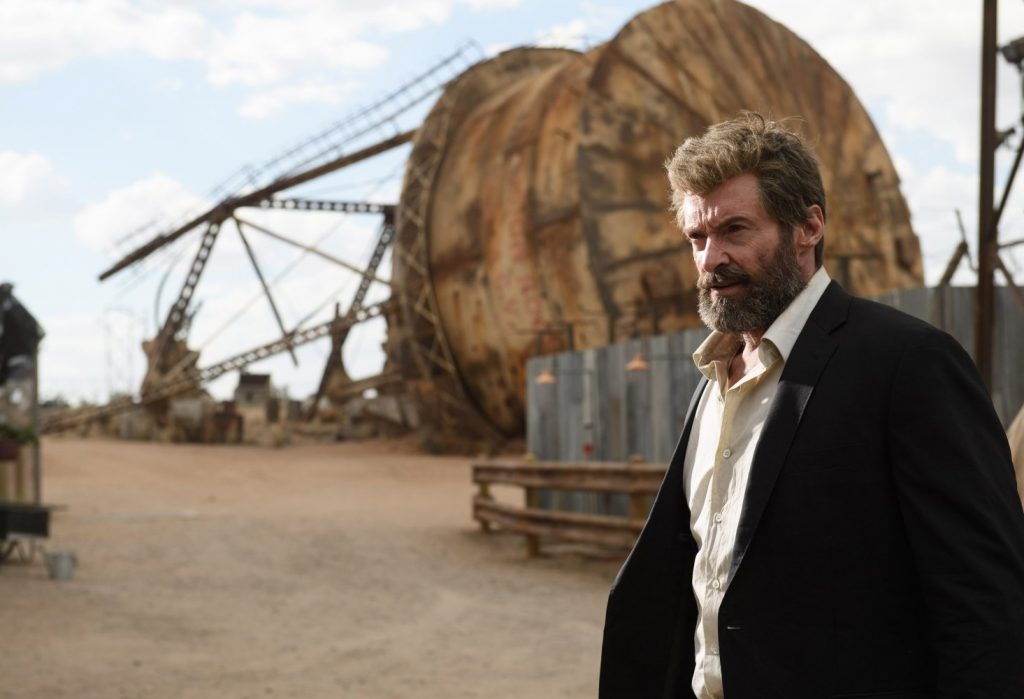 Tragedy scars the lives of Logan and Professor X, as they survive alongside each other (and a strangely effective Stephen Merchant as Caliban). The weight of their sins are a yoke upon them, for they are alive in a world without any other mutants – their old friends included. As their lives wane, there is a lack of hope – and for Logan, even a new mutant life can barely ignite that hope.

SINS OF FUTURE PAST

It is this melancholy that pervades the film. But it’s not a dour sob fest by any means, with Jackman’s sheer ferocity and a surprisingly humorous and action-packed script keeping things moving at a fast clip. And this is an M18 movie for a reason – if you’re looking for some snikt action you’re going to get it in spades. 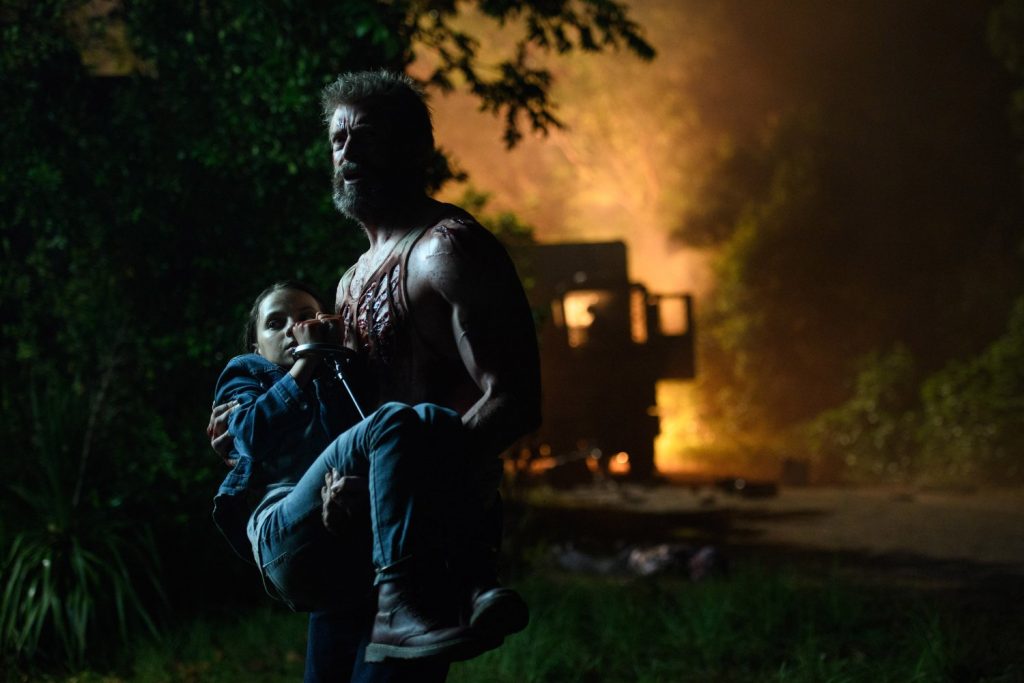 If you’re here for the fights, you’re in luck – in terms of Logan and Laura, there’s almost all kinds of combinations of them attacking. One moment in particular is almost enough to get people on their feet cheering. The fight choreography here is top notch, a bloody ballet where limbs are torn asunder.

But Logan works beautifully not because it’s an effective mutant movie, but it’s a wonderful character study. Jackman, with the weight on the world on his shoulders, channels Logan’s impotent animal rage. And he doesn’t have to carry the film alone: For starters, Stewart revisits the Xavier role with obvious relish. And there’s also Dafne Keen as Laura, the little girl who forces our hero to become both the father figure and the hero he doesn’t want to be. 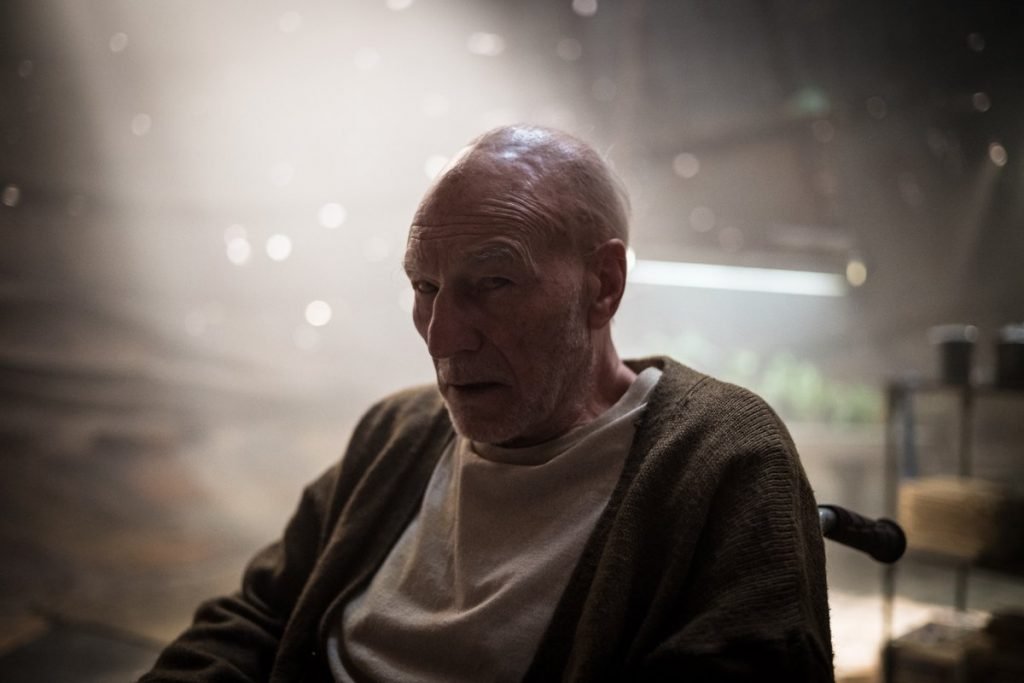 With Logan, it’s clear director James Mangold truly has a handle on the Logan character. The Wolverine (2013) was already a much better film than X-Men Origins: Wolverine, and this is a cut above. Mangold’s western sensibilities and knack for letting the actors be the characters they know so well help elevate this film to be perhaps the best superhero movie all year. Well, except it’s more like a western, and in a good way.

What also helps to ground it all is a general lack of major special effects. You won’t miss having the eye lasers and mind bullets and Apocalypse-is-a-big-boy-now moments, because the visceral effects just work. In fact, when the special effects finally come into play, it can feel almost a little jarring.

The story itself, too, can be a little lacking – but that’s because it’s more about character than plot, and the movie serves its purpose well.

Keen, making her big screen debut, is a revelation as Laura. Raised as a child soldier and full of unrestrained rage, Laura is the famed X-23 from the cartoon and comics – a role Keen handles with aplomb. She’s not as good at the emotional bits of the film (and parts of her speaking seem awkwardly dubbed), but give her claws and someone to hit and she springs to life. If she is the future of the X franchise, it is in good hands.

(If there’s an older X-23 you want to see, let’s hope it’s because you appreciate how badass Keen is in the role, ok?) 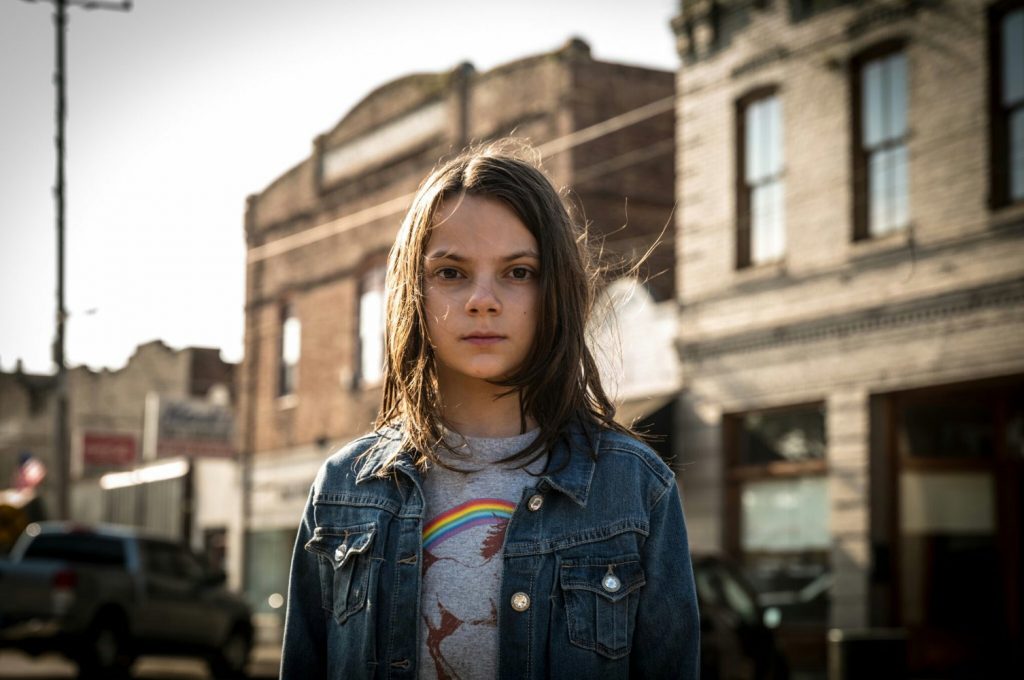 X-23 is an obvious fan favourite, but there’s also enough detail to keep a fan busy. From the little bits (like how Wolverine is being poisoned) to the name drops, this is a movie that is effortlessly steeped in Marvel lore. It’s enough to keep things enjoyable without them alienating non-comic-book-fans. Little moments further help flesh out the film, from Xavier spending time with his plants, to driverless trucks and a clever way to keep the mutant population in check (something that we might use in future to fend off the anti-vaxxers?). The tiny touches help set the film in the future, but the film in the end feels timeless.

Inspired by a smattering of X-Men stories – Old Man Logan chief among them – the movie doesn’t tell any familiar tale, but treats its core material with love. And this Logan, at its core, is for the fans – those of us who have travelled with Xavier and Logan since day one. Newcomers might be able to enjoy a well-told, uneven action movie, but it’s the fans that will derive the most enjoyment out of this. 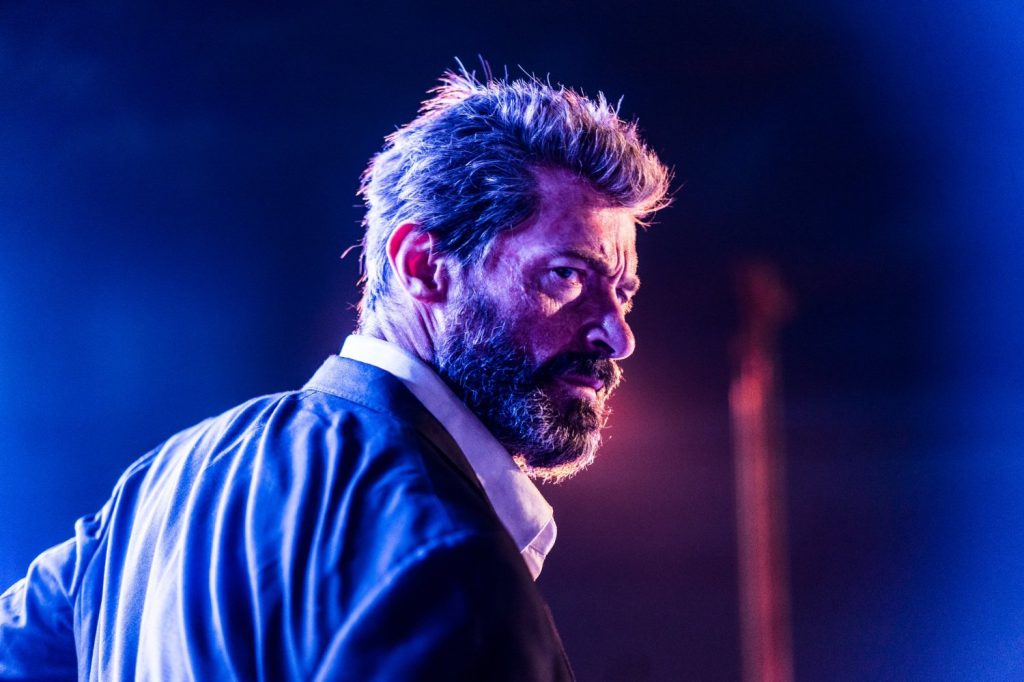 And that’s because this is farewell. A farewell to two of our most beloved screen mutants. It’s extra special for me – more than 20 years ago, a young comic book fan cast Patrick Stewart as Professor X, only to later see it happen onscreen. Between Stewart and Jackman – who embraced the role which launched his career – there might not be better casting in the X universe. It’s always possible they might return, with this film set far enough in the future to fill in the blanks, and there’s always timey wimey shenanigans.

But let’s hope it ends here, that we watch these characters walk off into the sunset on their own terms. In that way, in a world where X-Men movies don’t always hit the mark, Logan truly hits the spot.

(Oh, and there is no post-credits scene. Which is perfect, because the final scene says it all.) 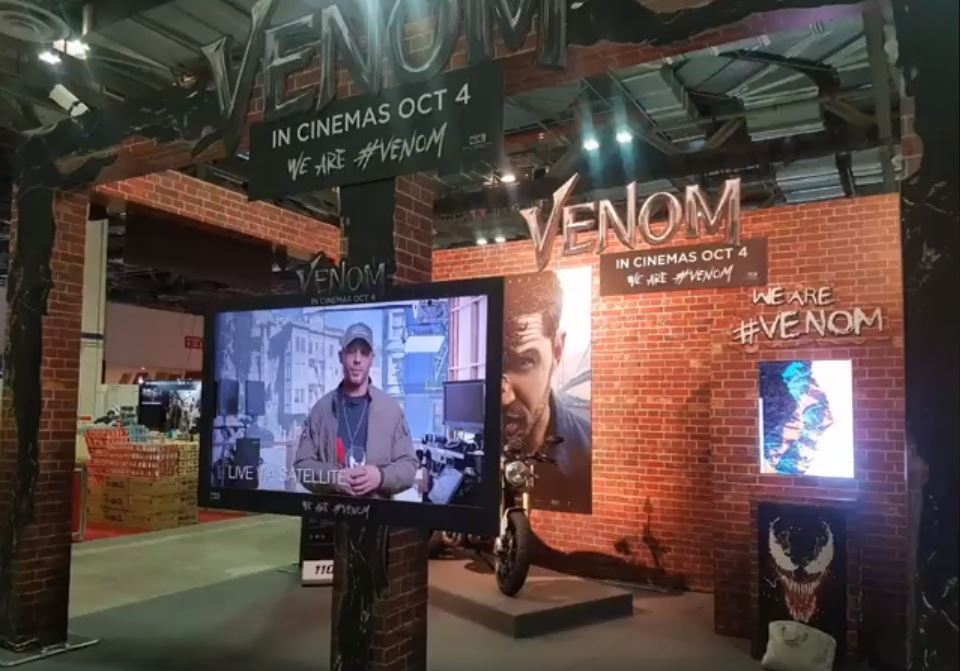