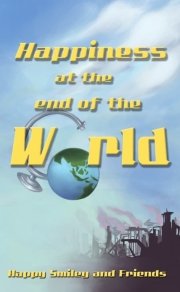 It’s difficult to start an article like this because one automatically gets drawn into one or more perennial arguments that savage geek fiction, Singapore fiction or both. In fact, this article was so difficult to write it took almost three months between creating the post and then getting around to actually writing it.

But let’s start with the good stuff first! I’ve finally got around to reviewing “Happiness at the End of the World”, an anthology of eight science fiction short stories from The Happy Smiley Writers Group, a bunch of like-minded Singapore-based speculative fiction writers. This anthology also includes a contribution from HereBeGeek’s latest contributor, Sarah Coldheart!

As an aspiring writer himself (read: has lots of ideas, none of them written) this Geek was extremely inspired as he flipped through the pages of this little publication. Check out the review below, and then scroll to the bottom for details on how you can be a part of the next volume in this anthology series!

I purchased the book earlier this year, at the first-ever Science Fiction and Fantasy Writers Panel. Held on the fringes of SPORE-Con 2010, it was such an eyeopener to just be there. The panellists represented a cross-section of Singapore writers – there was the award-winning writer Dave Chua, the writer-editor-publisher Rosemary Lim, the above-mentioned Sarah Coldheart – local Municipal Liaison for NaNoWriMo, and the event’s organiser Joyce Chng.

Copies of the anthology were being sold (though I can’t remember how much I paid for it – cover price is $18), and several of the anthology’s writers were also present. I love getting books autographed, so naturally I got my copy signed by all of them, namely Joelyn Yap, Lina Salleh, Sarah and Rosemary. The common theme through all eight stories is: The world has ended, but for someone out there, there’s a happy ending awaiting. Each writer approaches the theme from a different perspective, ensuring that the reader never gets bored with the premise.

This review will cover the stories from the four writers mentioned earlier, in the order that they appear in the book.

Code Voyance by Joelyn Yap
Being the only human on a space station may seem boring, but for Claire, this is the only life she’s known. That is, until she chances on an old photograph – the key to discovering her past.

Joelyn writes extremely well, and her imagination creates a world that is original yet familiar, which is a crucial factor of any good science-fiction story. Though her story is based on rather overused plot devices, she is able to maintain the interest of the reader by building up towards the story’s climax in a blistering pace that leaves little room for error. The only criticism I can make is the use of naming puns normally monopolised by very young writers – the main character’s name is Claire Voyance. I’m not kidding.

The End of a Date by Lina Salleh
A scientist’s life is rudely interrupted by a cataclysmic event, until a chance meeting ten years later gives her another opportunity for true love.

This is a romance masquerading as a science-fiction story. Normally, I don’t mind this, but setting up the premise took so long that when it eventually evolved into a long interaction between the protagonist and her long-lost love, I had lost a fair bit of interest in Lina’s story. That being said, I appreciated the attempts to showcase a pluralistic future and the action-packed sequences placed along the narrative. I wouldn’t mind reading more stories in this established universe, building on all the exposition within the initial story.

Dirty by Sarah Coldheart
What would you do if you were the last two humans in Singapore? Two rather quirky individuals realise they have to find the answer to this question fast – before the robots get them.

It’s hard not to enjoy Sarah’s writing. It’s filled with references to other geek genres, contains more than enough fodder for a social commentary analysis and ultimately, refuses to take itself seriously. If I didn’t know better, I would’ve thought it a potential pitch for a Futurama episode. Perhaps its strengths are ironically, also its weakness – the story never truly engages the reader as it should, because the main characters just seem so… out there. It’s crucial in writing to create characters that readers love to love. I only got as far as “like” before I realised I didn’t really care what happens to them in the end.

Happiness at the End of the World by Rosemary Lim
The world comes to an end a second time when a widow discovers that all she’s ever believed about her life is a lie.

Although at first glance, this story seems like a less than subtle criticism of certain faiths and belief structures, one would be forgiven for not being entirely sure if asked. Rosemary builds layers upon layers in this story, set in a future that’s more recognisable as the past, often allowing the plot to twist and turn in order to demonstrate that nothing truly is as it seems. As the story that inspired the anthology, it is not surprising that this tale delves deeply into the theme, and suggests that happiness is having the freedom that only the truth can bestow.

Happiness at the End of the World by the Happy Smiley Writers Group (and Friends) can be purchased directly from the publisher, Two Trees, at $18 via Paypal.

Want to see more speculative fiction from Singapore? Why don’t you put your mark on the genre? Now you can be a part of the next volume in this anthology series! With a focus on the steampunk genre, Asian Science Fiction and Fantasy (an imprint of Two Trees) and The Happy Smiley Writers Group are now calling for submissions! 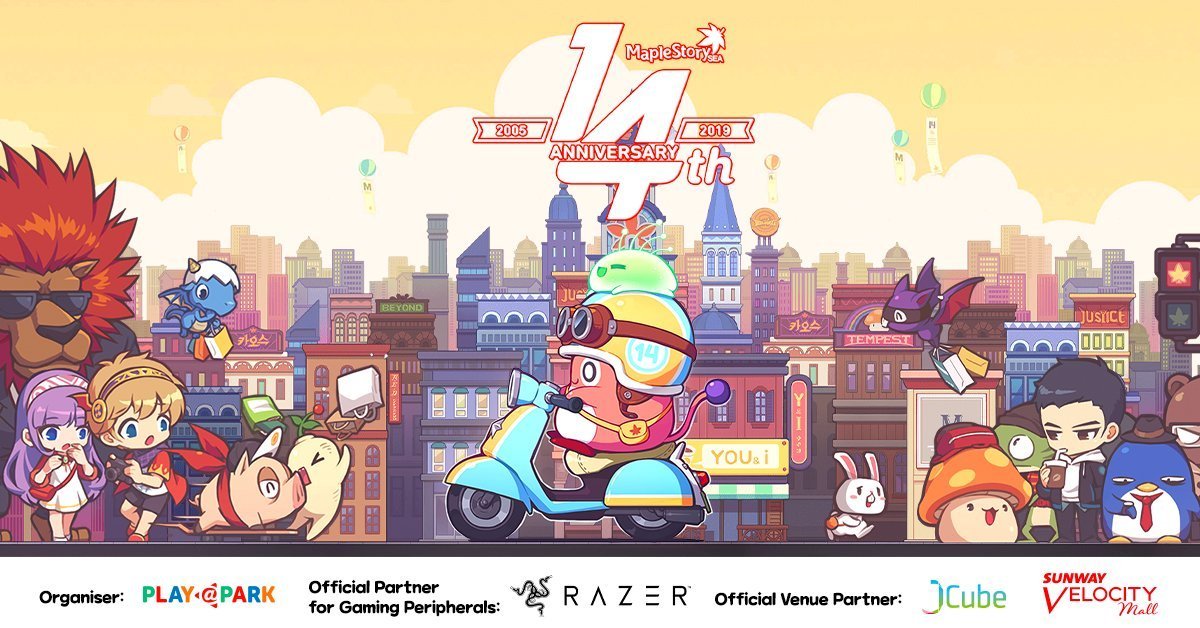