One of the earliest Kickstarter successes and recently released on Steam, FTL has been described by some as Serenity by way of Spelunky. Essentially a real-time space sim, FTL chronicles your life as captain a ship jumping from system to system to warn the federation of an ominously encroaching rebel fleet, always only a few steps behind.

I’ve never played Spelunky, but these sort of dyed in the wool, old school games and their successors (Dwarf Fortress, Project Zomboid, XCOM) have always had a place in my heart. I’ve had (I still have) a serious love affair with XCOM (Or UFO: Enemy Unknown as I used to know it), and in fact the reason why I picked FTL up is because XCOM: Enemy Unknown is still a month away and I needed some way to scratch my ‘really difficult and really satisfying hard core thinking game’ itch.

In a game like FTL, there are no right choices. Mainly because anything you do can be good and bad for you; it’s just a roll of the dice. All you can do is grab the fuel, missiles and scrap that you can (scrap to trade or to upgrade you ship, fuel and weapons to escape and defend said ship), and try to stay ahead of the rebel fleet as much as possible. But FTL is so much more. 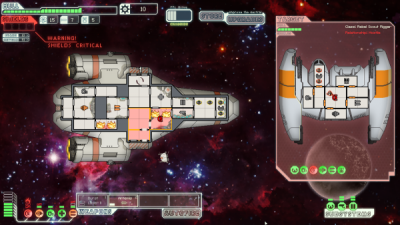 One thing that seems to tie all these games together (XCOM, Dwarf Fortress, FTL) in my head is the propensity for emotional investment and telling your own stories beyond the (admittedly minimal) graphics. FTL is surprisingly engaging. In one of my more memorable games I recall my ship the Kestrel (all the early ships are the Kestrel, but you can rename it), slowly depleting its fuel jump after jump. We had just escaped from a Rebel cruiser and jumped out of a system blind. The Kestrel found itself staring down an automated drone, I had no fuel, and I wasn’t about to go out without a fight. The drone died, but not before most of my crew died in the ensuing system failures and fires.

So there I am, with my last crew limping into the oxygen generation system room. He managed to fix the room, but the hull breaches and fires meant that there wasn’t nearly enough oxygen left. He collapsed on the ground, just as the oxygen coughed back into life again, and that’s where my game ended… adrift in space. During that moment it was almost as if my ship was the Firefly, and that crew member Captain Mal in the episode ‘Out of Gas’. Only this time things didn’t go so well.

And they never will. One of my friends keeps on thinking ‘FTL’ represents ‘For the Loss’. It doesn’t, but it might as well be. The game is tough and unforgiving. You need to be able to play your ship like a piano, making it give more than it has and coaxing it to bring you to just that next jump point. You will die. In exciting, variable ways (oxygen deprivation, solar flares, fires, asteroids, the ever popular exploded by enemies and so much more). I died at least 7 times in the 4-5 hours I played it. But that means when you get the small rewards, it feels all the sweeter. 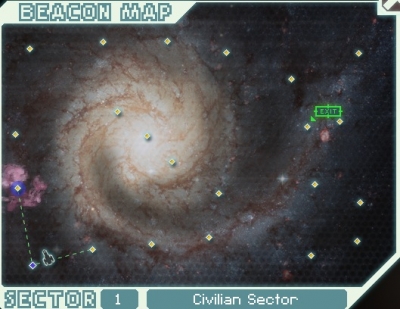 FTL is definitely not for everyone. If you want to win, I recommend you look elsewhere. But if you want to take heart in the small victories, or where you can write your own space opera and share it with your friends, why not give FTL a spin? And if you like it, I recommend checking out some of the other games I talked about too.

FTL is currently $9US on steam and via its website. 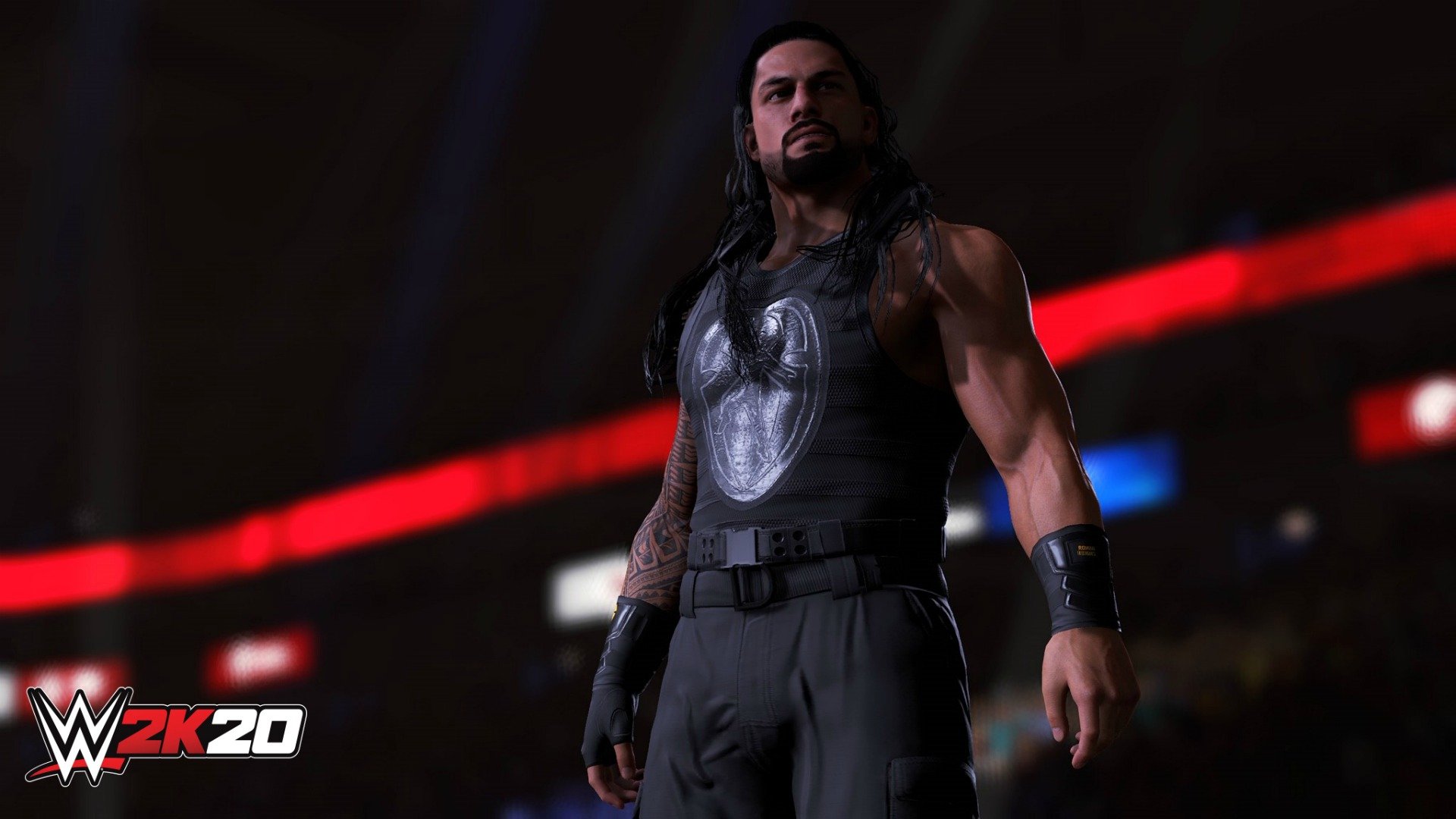 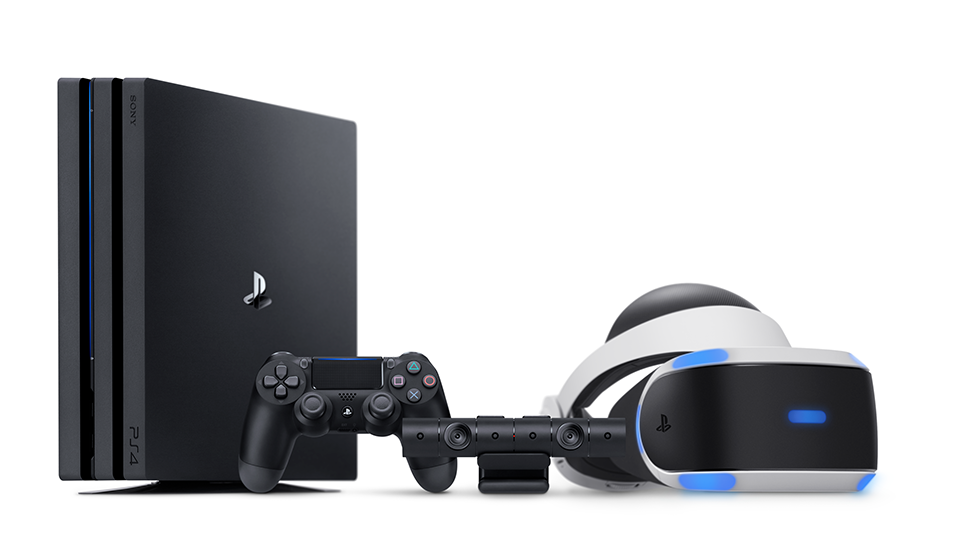