It’s comic launch day today – and after the heady hours of reading comics in public, here’s some comics you might want to consider picking up … You know, just to continue reading comics in public. We’re back with “Mr Productive” himself Kurtis J Wiebe, who has graciously allowed us to take a look at two of his comics coming out today: Grim Leaper #4 and Debris #2.

This is the final issue, and so ends Kurtis Wiebe’s and Aluisio Santos’ tale about death, love and loss. If you’ve been following the series so far you’d have an idea of the couple finding love in the weirdest places, and I’d have to say when you just think things will be finally normal again for them – it isn’t the case. The couple are once again brought through heart-wrenching (gut-wrenching?) separations before they learn to ride each wave of “reincarnation”.

But in the end, Grim Leaper is a paean to love in a time of dystopia – a celebration that love is more than skin deep, an exultation of the depths one could plumb, because love can be the tie-these-weights-to-me-I-only-want-to-be-sinking feeling. There’s is the joy of shared trouble which binds the characters, and I think the way Wiebe and Santos has portrayed them really allows you to empathise with them and also feel their joy. This is really some good writing, making the unrelatable situation relatable.

In four issues Wiebe and Santos has visited many (empty) lives through the eyes of our lead characters – and it ends with the view that love, even in any gruesome guise, is worth it after all. Also: If you’re not a douche or full of yourself or if you’re just more confident – love isn’t that hard to find after all.

If you haven’t got Grim Leaper, get the trade when it comes out! I’m betting there’ll be one.

It appears that we’re already halfway through Debris – really?! Wiebe’s post-apocalyptic tale inches forward as the heroine Maya uncovers even more of the past of the world of Debris.

I’m not actually knocking the pacing of Debris – in fact the pacing thus far has been pretty much spot on – but just wondering how the creators can maintain this pace with just 2 issues left. This is honestly because this Nausicaa-esque tale is so full of potential, the world so vast that it’s hard to imagine it ending so soon.

But still the journey continues, and Maya even meets someone along the way in the barren wasteland, which is when the story slows a little to let you into the characters’ lives. While Riley Rossmo might have stuck to some plain backgrounds in this comic, they work when they have to – and the art, once again, is great, especially with the steampunk-ish creatures around.

Without going into further detail – let’s just say this isn’t just some dirt – Debris is building up pretty well, and it’s testament to its writing and art when I don’t want it to end so soon. 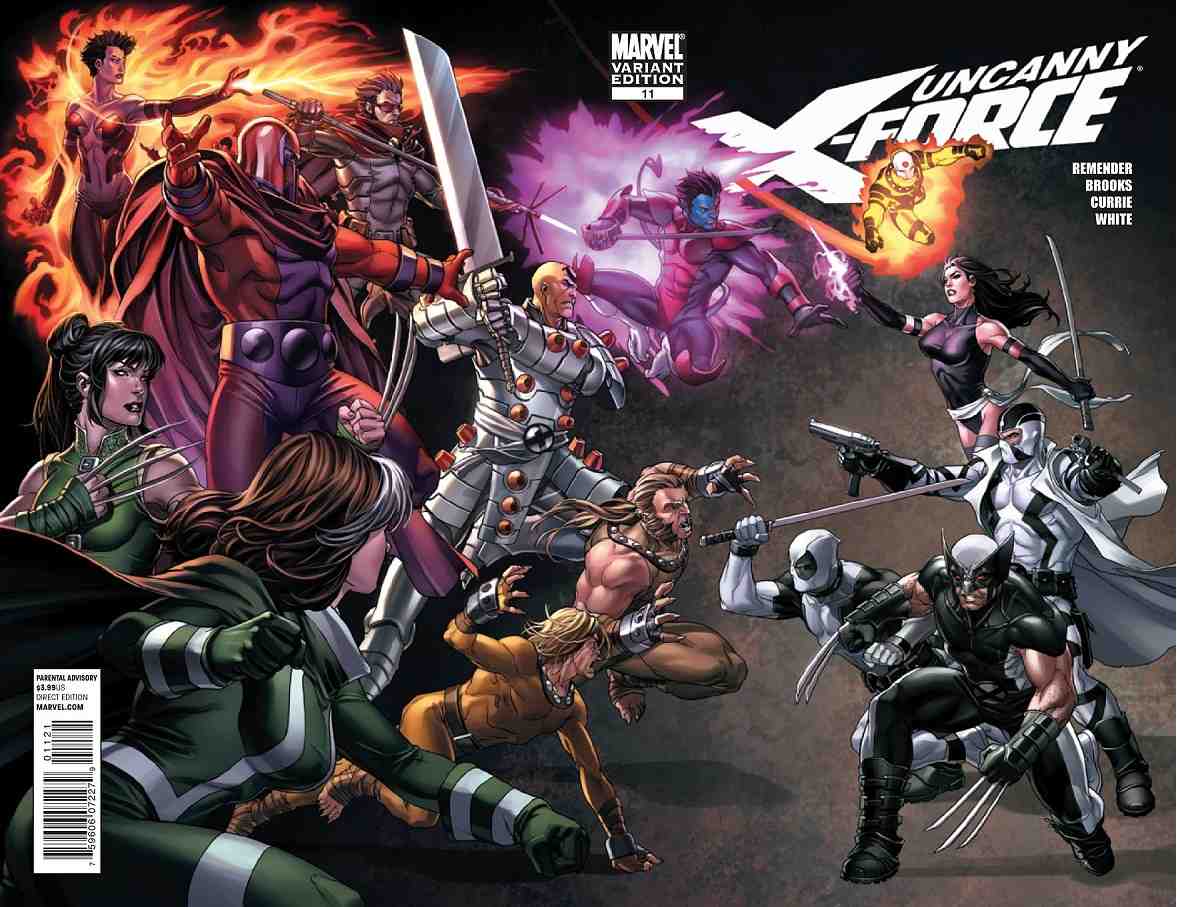 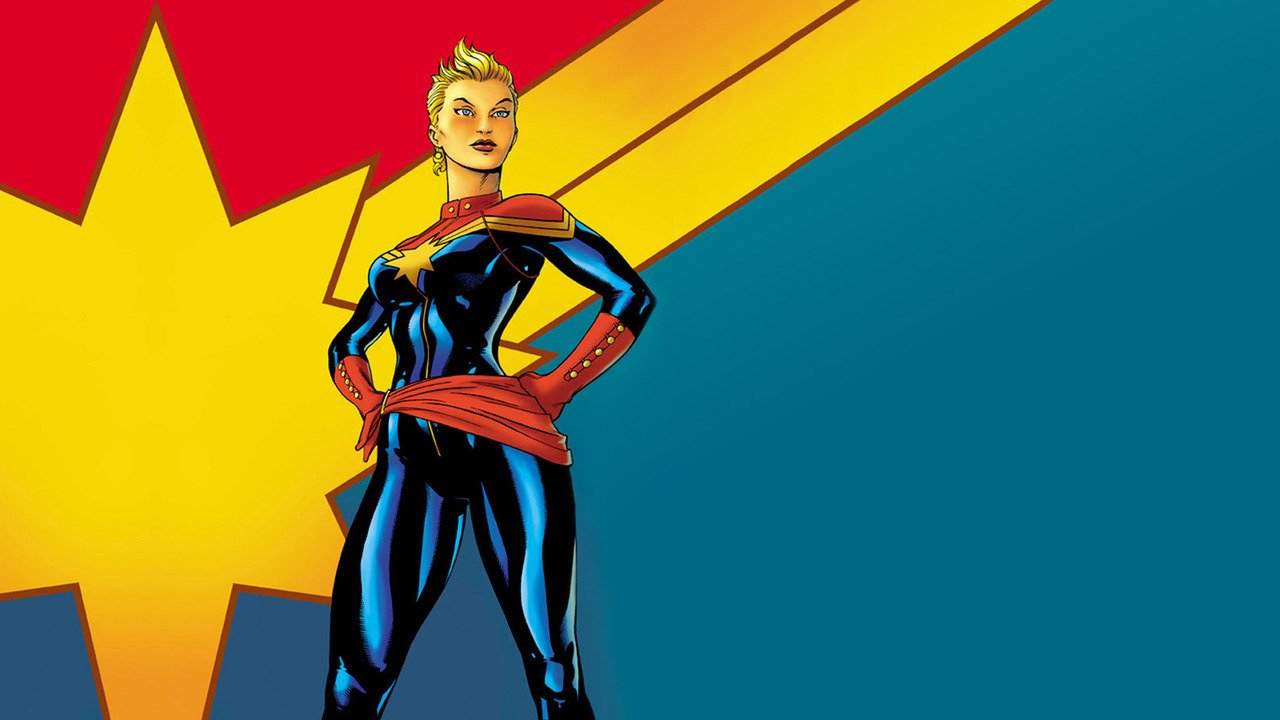