“Not all heroes are super” – that tagline should give you an insight as to what Chronicle is about. A tale about youth and superheroes; but does Chronicle then stand out from the crowd of superhero films that it’ll get compared to – or does it get crushed under the weight of similar competition? And since it’s running out of screenings in the theatres, should you rush down to watch it?

A quick background: Some teens come upon powers, get powers, find out about powers, stuff happens. If you’ve been a fan of comic books for a while this might seem a little old hat: Comics have been doing this for decades, from more innocent times like Spider-Man to the Mask, or somewhat recently, Rising Stars (I’m quite sure you can think of more recent examples). 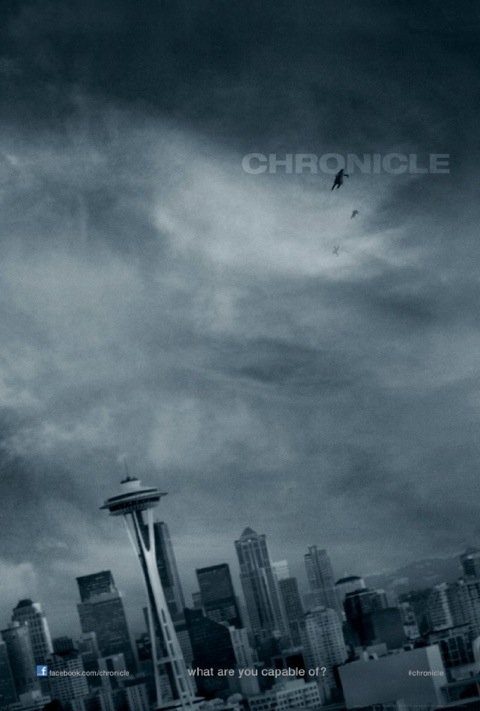 So when three teenagers stumble upon crazy powers, it’s expected that the superheroes; the popular guy and the extra-popular-going-to-run-for-school-president guy, are going to handle it pretty well. And… well… that loner? Who spends every minute filming everything? That’s a recipe for doomsday right there.

It has to be noted that this is the feature film debut of director Josh Trank and writer Max Landis and it kind of shows – after all, all these “found footage” movies tend to be made by directors starting out. But what I like about this is that they manage to take the observer role away from the main character thanks to the powers available. The end scene where everything from found to security footage is used – the editing is pitch perfect, as is the use of sound. It works. 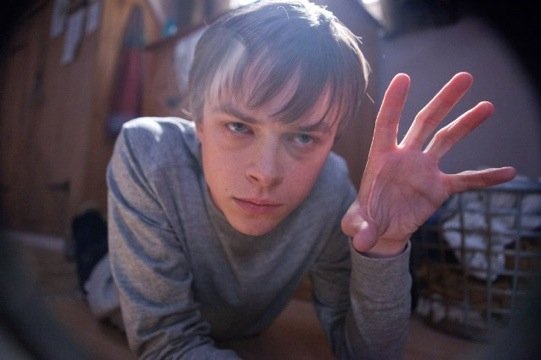 As is common in such movies, there’s quite a lot of fun to be had too, especially when they start to discover their powers and how far they can go, and what they end up doing with it. One scene, especially, is just thrilling to watch – and when it ends with a bang, you just know they can’t laugh it off for too long.

So there’s a lot of generic in Chronicle – the story’s familiar, the found footage thing is familiar. But even with the rather raw actors and crew and the sometimes hokey CGI, Chronicle actually manages to rise past that into something more than the sum of its parts. There’s something constantly compelling about it that you can’t help watching – you want to see how this devolves, you want to see how this ends, especially when it ends so nice and neatly.

And finally: This isn’t Max Landis’ best superpower related film. He’s done “The Death and Return Of Superman”, a 14 min rant about how DC Comics killed death. He drops the F-bomb quite a few times so it might be NSFW, but it’s definitely worth a watch, especially for all the cameos (and the one at the end). 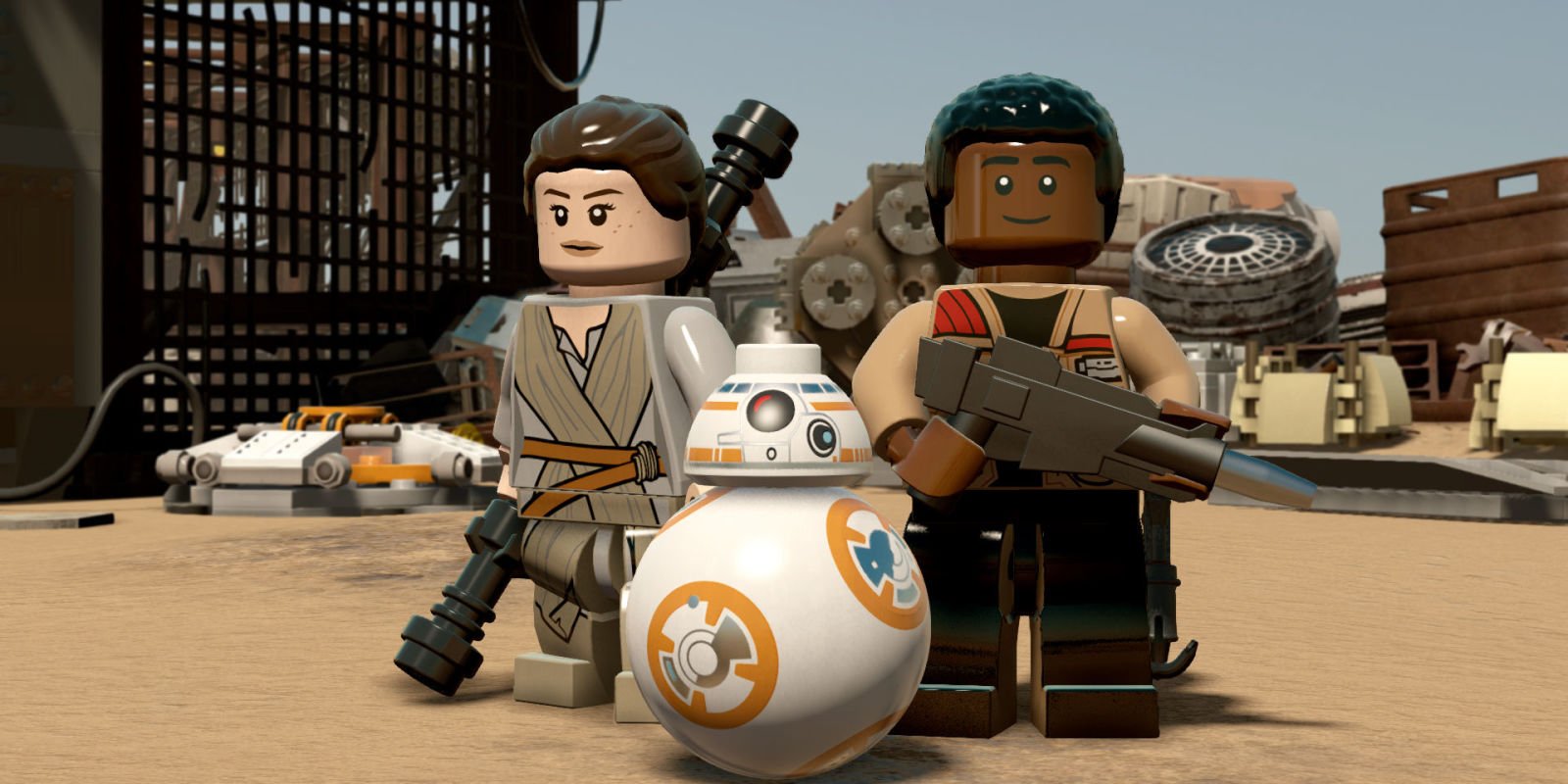