Since the 1990s, the Marvel Comics anti-team Defenders have had difficulty maintaining readership, with each subsequent incarnation getting less and less traction. Last year’s attempt to revive the series, written by Matt Fraction, concluded its run after 12 issues of madcap hijinks that unfortunately just didn’t catch on with the majority of readers.

The US$3.99 price tag probably didn’t help either.

But once again Marvel proves their consistent willingness to keep throwing stuff at the proverbial wall and hoping something sticks. It’s strategy that looks set to pay off. Hot on the heels of last week’s critically-acclaimed Young Avengers launch is another winner: this week’s The Fearless Defenders by Cullen Bunn and Marvel new face Will Sliney.

Faithfully living up to the spirit of the Marvel NOW! initiative, The Fearless Defenders #1 lives up to Marvel Comics’ Editor-in-Chief Axel Alonso’s promise of “an exciting new creative team and driving concept” and is “an easy entry-point into the Marvel Universe”. In fact, the reader is treated like a welcome newcomer in the first issue of this continuity-light title.

Main characters Valkyrie and Misty Knight admittedly have years of convoluted history between them, but thankfully all of that clearly isn’t required knowledge from here on out. In fact, it is to the writer’s credit that all you need to know about these Marvel mainstays is revealed with minimal exposition. Eisner Award nominee Cullen Bunn, whose creator-owned series The Sixth Gun recently got optioned for a TV series by NBC, proves his storytelling skill once again by ensuring that Valkyrie, whom he has previously written in The Fearless maxiseries (hence the title of this new book) and currently utilising in the Venom ongoing series, is reintroduced to readers as if she were a totally new character.

That being said, her mythological name and the character’s relative popularity in recent years – she’s even a playable character in the Facebook app Marvel: Avengers Alliance – means most readers would be relatively aware of her background.

On the other hand, Misty Knight, who has pretty much languished in character development hell for most of her existence, is given another shot at a new lease on life with a new audience and Bunn knows this. Her introduction is more calculated – a mix of action, adventure and a fair bit of showboating, steadily showcasing not only her skill-set but also her tough-as-nails, rougish personality befitting a private investigator with a bionic arm. In fact, if you’re not a fan of her character by the end of the issue, this book is probably not for you.

New character Dr. Annabelle Riggs is an archaelogist and is unwittingly the cause that brings Valkyrie and Misty Knight together. Strangely enough, in a book featuring rather unstereotypical women, Annabelle comes across as being the very stereotypical damsel-in-distress, which is a little jarring. I suppose just being a human being among superheroes necessitates such a portrayal (especially since she’s not a secret agent/millionaire/really good with bow and arrow) and there’s more than enough precedent that she could be something more down the road (Carol Danvers, Bobbi Morse, Eric Masterson, Scott Lang were all ordinary human beings in their first comic book appearance and did not become superheroes within that same issue), so we’ll just wait and see.

The real discovery here is Irish artist Will Sliney who makes his Marvel ongoing debut with this book. Sliney went pro over five years ago, paying his dues in small presses, then a long stint with BOOM! Comics on Farscape, some Star Wars work in the UK, and more recently with Image Comics on MacGyver: Fugitive Gauntlet.

Sliney’s come a long way since then, and The Fearless Defenders features a mixture of clean lines and emotive inks, which really bring out the action-adventure superhero genre. I’m really looking forward to more work from him.

The cast of characters isn’t complete, of course, and we’re promised fan favourite mutant Dani Moonstar showing up in the next issue followed by the lesser known Amazon Queen Hippolyta in issue three!

The Fearless Defenders is the perfect Marvel NOW! title for new fans and old of action-packed superhero comics. Get the first issue now for US$2.99 and add it to your pull list! 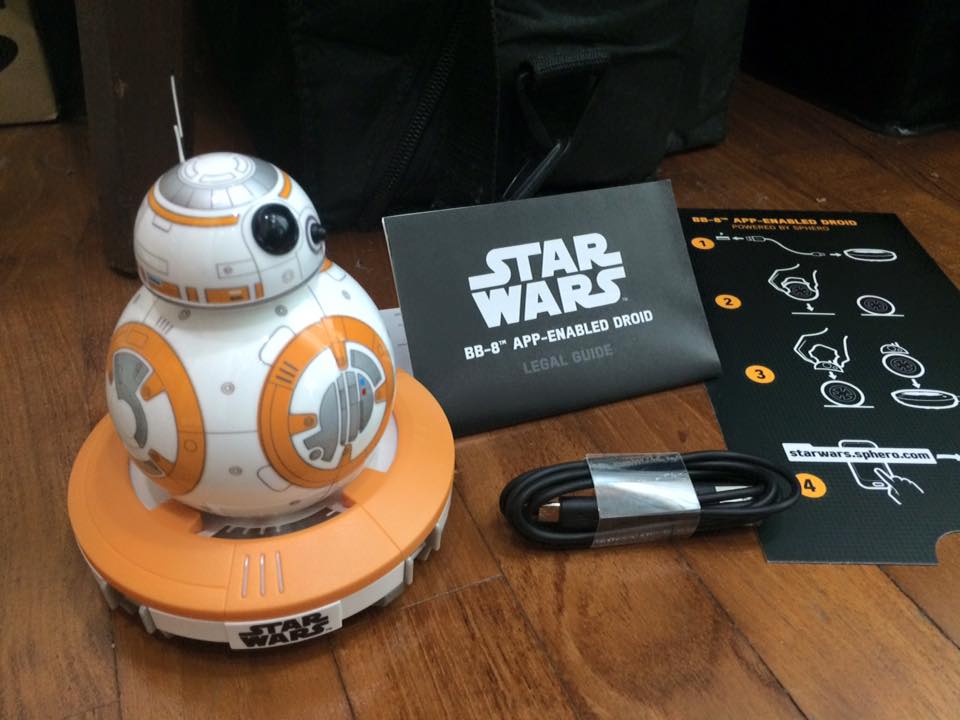