Zack Snyder’s Justice League will premiere same time in Singapore as the US, HBO Asia has announced. Also known as the Snyder Cut, the 4 hour-long extravaganza will air on HBO GO on 18 March.

The announcement also came with the release of three new teaser posters, which you can see below.

The launch of Zack Snyder’s Justice League also includes a soundtrack release on WaterTower Music, and a collection available exclusively at DC Shop. US and UK viewers also get an immersive, at-home dining experience with Wonderland at Home.

Those of us in Singapore can probably order some fried chicken and recreate the experience while watching the Snyder Cut. Meanwhile, you can check out our original Justice League review here. (We said the original needed to be longer, so … now we have 4 hours!) 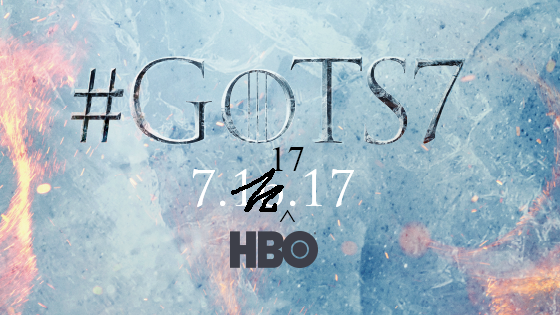