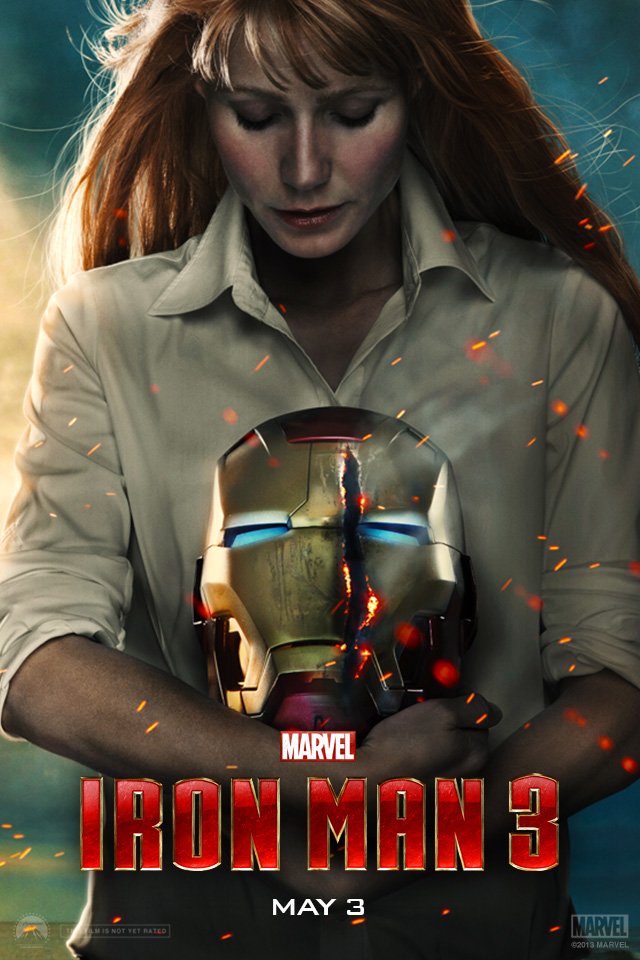 DISCLAIMER: I have not seen the movie, but if you’ve been religiously avoiding spoilers and trailers and news sites et al. in order to best enjoy Marvel Studios’ latest offering, then you’d best give this article a wide berth till after you’ve seen Robert Downey Jr. kick Ben Kingsley’s ass in Iron Man 3.

The name Pepper Potts is almost as synonymous with Iron Man as Tony Stark, and first appeared in comics over half a century ago, trailing Stark’s own debut by a few months. As one of Iron Man’s long-lived supporting characters, Pepper remains a steadfast presence in Stark’s life, with the long-term romantic tension between the two actually never resolved in the comics.

In the Marvel Cinematic Universe, however, things are quite different. With Happy Hogan (played by Jon Favreau, who also directed the first two Iron Man films) being little more than a cameo nod to the fans, the relationship between Stark (played by Robert Downey Jr.) and Pepper (played by Gwyneth Paltrow) escalates pretty quickly. Though the onscreen chemistry between Paltrow and Downey is obvious right from the beginning, it is only in The Avengers, their third movie together, that Stark and Pepper are revealed to be lovers.

Yet, both in the movies and for almost four decades in the comics, the character of Pepper Potts has been left relatively stable – she is what grounds Tony Stark’s ego, and humanises the technological marvel that is Iron Man. That all changed when Matt Fraction began writing The Order in 2007. In that short-lived Marvel Comics series, Pepper Potts, now codenamed Hera, took her first steps towards becoming a superhero in her own right, by leading and coordinating the book’s eponymous team a la Professor X.

Fraction’s biggest change was yet to come, however, and it was in the pages of Invincible Iron Man that Pepper suffered a chest injury, not unlike what Stark suffered prior to becoming the Armored Avenger. Designing a suit of armour for her, Pepper Potts became the superhero Rescue.

So what does this have to do with the upcoming movie? Don’t read on if you don’t wish to be spoiled in any way!

Earlier today, the Facebook page of Flash-based game Marvel: Avengers Alliance accidentally revealed information that the next Special Operation would be titled Extremis, and was clearly a tie-in to the release of Iron Man 3. In this new update (which was almost immediately pulled, but not before news began to spread) a silhouette of the new reward hero was shown, and there can be little doubt that this new hero is Rescue.

This seems to confirm the poorly kept secret that not only will Gwyneth Paltrow’s Pepper Potts be donning a set of armor in the movie, but that we will possibly see more of Rescue as Phase Two of the Marvel Cinematic Universe proceeds. 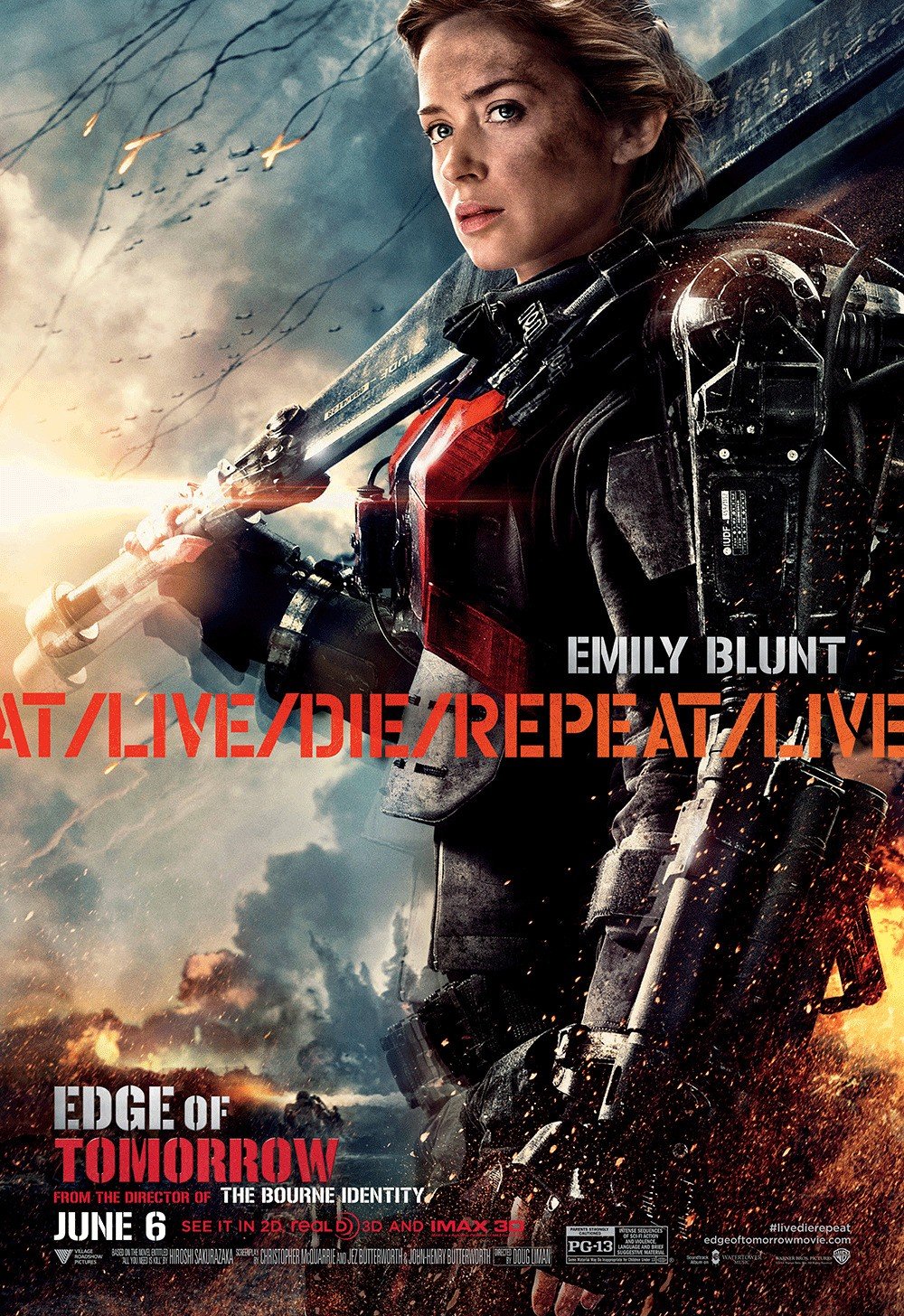