So… have YOU guys seen the pictures of the new Captain America and Spiderman Costume yet? Not sure why, but us fanboys have the unexpected luck to be able to check out Chris Evans and Andrew Garfield as they suit up as their respective superheroes. 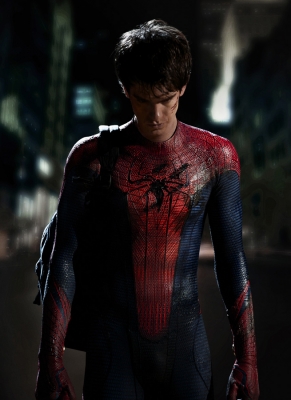 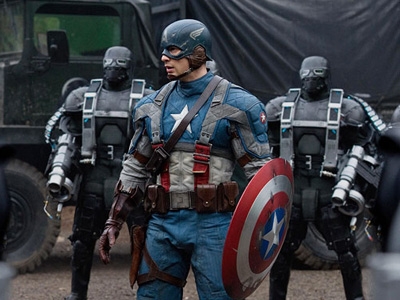 These photos have been swimming around the etherweb, with the high res shots of Captain America courtesy of Entertainment Weekly. I have to say that I’m very impressed by the design of the Captain America outfit. Colours aside (he’s supposed to be a symbol after all), the outfit and equipment really do look like it could be a military outfit.

As to the Spidey side, I’ve yet to be won over by the new redesign. I don’t need the raised webs, but the elongated spidey insignia and the loss of the red around the middle seems to be a redesign that was uncalled for. It’s not that I hate it though; I generally prefer the original designs (since I’m a long time Spidey fan and all), but these design changes don’t throw off the look that much. Maybe they’ll grow on me.

The most significant change (and probably the change I am the most supportive of) is what looks like the reappearance of the webshooters. In the comics Spiderman used an adhesive to create his webs; it’s only in the movie that it was organic. So it’s nice to see the return of the webshooters. Some people may talk about how it doesn’t even look like there’s space where he could fit the web fluid, but even in the comics whether the webshooters were visible was more of a stylistic than practical decision, so I don’t fault the movie for retaining the sleek silhouette that befits our friendly neighbourhood Spiderman.

What do you guys think of the new costumes? 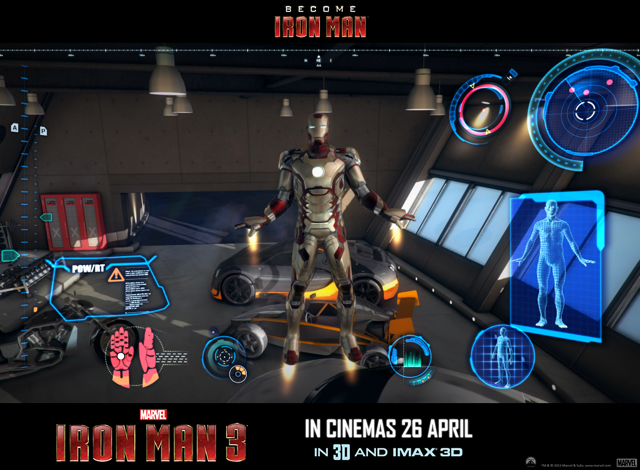