2014’s Guardians Of The Galaxy was the surprise hit that shouldn’t have worked, and like any successful compilation mix-tape, there must be a second volume. Guardians Of The Galaxy Vol 2 now has the tall order of besting the first set of “greatest hits” – does writer/director James Gunn pull it off? Let’s just say that it’s more than worth it to stay till to end to catch all five end-credit scenes. Don’t leave early.

Guardians Of The Galaxy Vol 2 continues a little after where the last left off, with the Guardians hired by Ayesha (Elizabeth Debicki). She leads the planet of The Sovereign, and needs protection from an Abilisk. The gang’s all back, baby Groot included. They’re once again led by Peter Quill aka Star-Lord (Chris Pratt), with Gamora (Zoe Saldana), Drax (Dave Bautista), Baby Groot (voice of Vin Diesel) and Rocket (voice of Bradley Cooper) along to bicker throughout the movie.

The first movie was a great mixture of heart, humour and explosions. Vol 2 returns with the same formula, ramping it up in some place, while piling on tons of cameos and Easter eggs that will make you wish for a pause button in the cinema. Volume 2, distilled, is unadulterated glee – Gunn is full-on trying to one-up himself here.

All the good stuff is back – from the strong backing music to the madcap humour that will have you laughing throughout. Gone, however, is the final battle via dance off – Gunn resorts to something a lot more comic-book-movie-y, with a little twist. It all works thanks to a strong supporting cast – especially Micheal Rooker who is surprisingly tender as Yondu.

But the real main addition is Ego (Kurt Russell): Peter Quill’s father. Ego wants to reunite with his son after losing with track of him after all this years. This father-son story ends up being the core of the show that’s all about family – the ones you’re genetically linked to, and the ones you just end up being part of. It’s great to see Russell in this, even the wonderfully de-aged (perhaps the best de-ageing yet) version in the intro – an 80s star back in his prime again. But you don’t get named Ego for nothing, so let’s just say Star-Lord gets some daddy issues.

Rounding off the cast is the second main new addition, Pom Klementieff as the empath Mantis. One can sense Klementieff pouring herself into the role, and she’s a joy to watch – but she doesn’t get much to work with. Every character does get a hero moment – especially in the finale, but it’s hard to see where they can take an empath from here, unless they broaden her abilities. A waste, really.

The other bit of family is the unresolved enmity between Gamora and Nebula (Karen Gillen). Nebula, seething, constantly thwarts the Guardians with any chance she gets. Yet, it feels a little more like a distraction – this sibling rivalry doesn’t quite go anywhere.

With all that in mind, it’s not quite a perfect movie. Gunn, adding more balls to juggle, doesn’t quite keep them all up in the air. The main weakness is in the story itself – take away the crazy jokes and beautiful psychedelic colours and you get a tale that doesn’t stand being scrutinised. It’s easy to see what drives Star-Lord on the most part, but some end-third reveals aren’t quite explained before we head into the slugfest. And the Gamora-Nebula relationship gets the short end of the stick in a movie about family.

But it’s a good thing there’s so much going on – the movie is a madcap thrill-ride that doesn’t let up. All this is supported by the amazing chemistry the cast has – even when the gang splits up, it’s fun to see the new dynamics shine. And you can tell the cast is having fun, whether it’s Saldana delivering the largest eye-roll this side of the galaxy to the ultra-competitive golden Sovereigns. And oddly enough, this is also thanks to the writing – Gunn has a knack for character and quips (on top of his musical sense and visual eye), all he needs is someone to rework that plot.

Like any compilation album, Guardians Of The Galaxy Vol 2 is full of songs you just can’t stop singing along to, and that one song you wish you could skip. It is a movie that is enjoyably good, despite its flaws. And there’s still that emotional tug when this raggedy group of miscreants rise beyond themselves for each other – just like a real family. It’s a good kind of familiarity, a good kind of warmth that really brings the movie home. And this is a Marvel movie, so expect the cameos (some amazing ones) and in-jokes that are just perfect for the comic-book fan. The regular movie-going audience might miss most of these though.

Yet, as a Marvel movie, one surprise is how contained the Guardians universe remains. The “earth-bound” superheroes continue to be out of sight and mind. Still, there are lots of nods to the wider Marvel cosmic universe (don’t blink!), so you’d want to get familiar with this, especially as Thor heads into space in Thor: Ragnarok.

With Logan earlier this year and now Guardians Of The Galaxy Vol 2, it’s good to know that the superhero fatigue we were all worried about hasn’t hit 2017. There’s still lots to look ahead to this year, and I’m happy to start it with these guys. 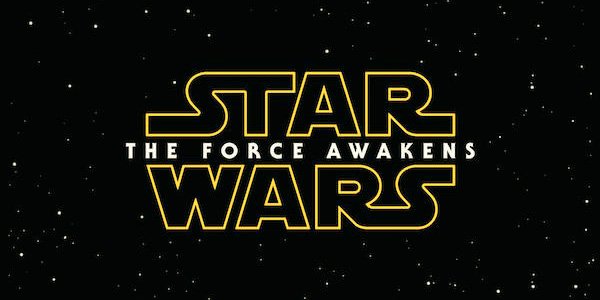 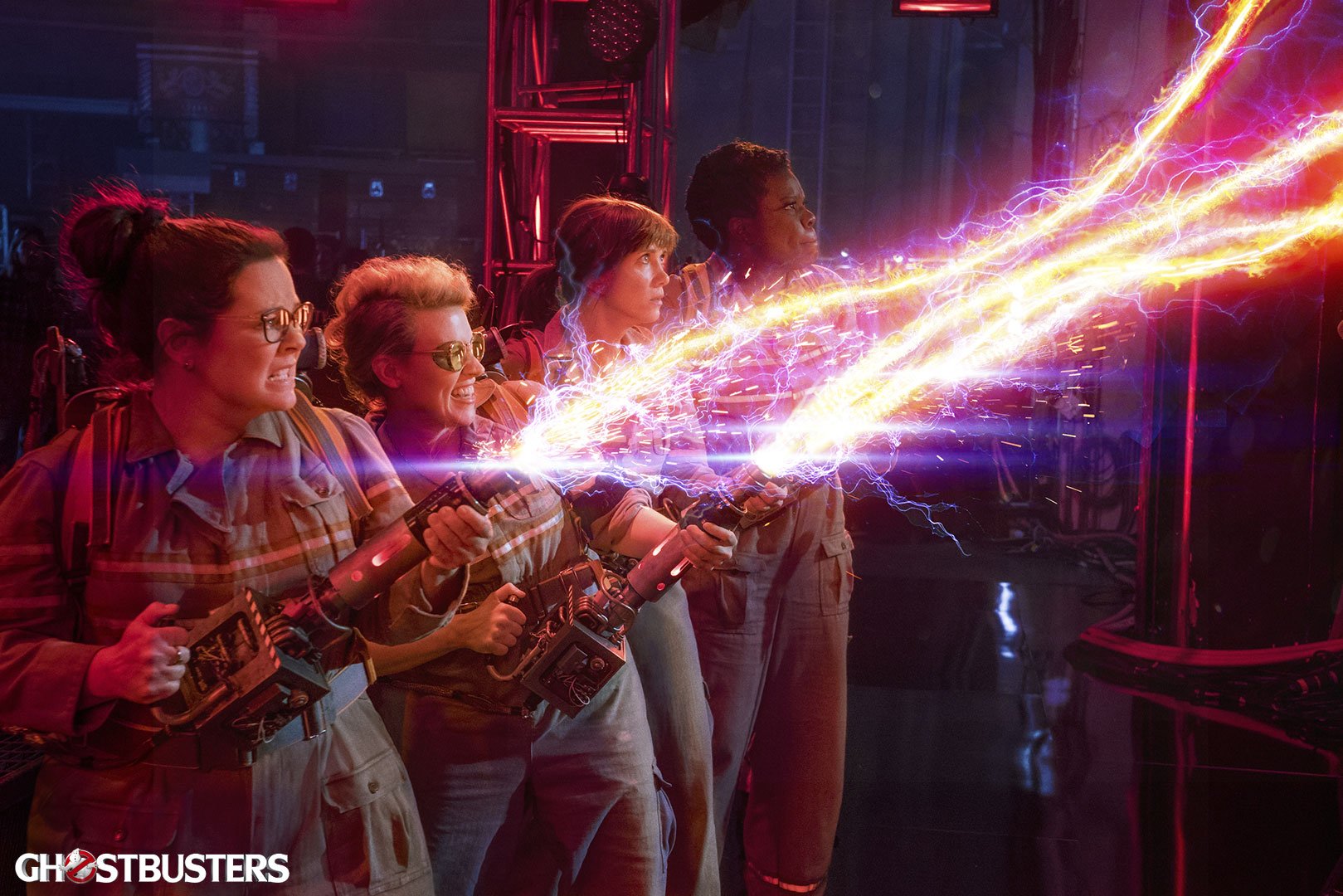