It’s a strange world we live in: Josh Brolin stars in the best comic book movie in cinemas right now. While the juggernaut that is Avengers: Infinity War is breaking records in cinemas, Deadpool 2 is the little flick that could. It’s probably not going to break the same records, but the merc with a mouth is back with more of the same but bigger, better and more bombastic. If you loved the first Deadpool, you’re really going to enjoy the sequel.

(And you’re going to want to stay for the end credit scenes – they are simply amazing. Oh, and the opening credits are amazing, too.)

Everything is back: 4th-wall breaking quips, meta-references to other comic book movies (including the DC universe), rapid-fire jokes that you’ll need a few watches to catch, extreme violence, ludicrous cameos, profane situations … and Deadpool himself. Ryan Reynolds leaps right back into Wade Wilson’s boots like there’s no tomorrow, and like Hugh Jackman or Robert Downey Jr, Reynolds is among actors who totally own their comic book role. 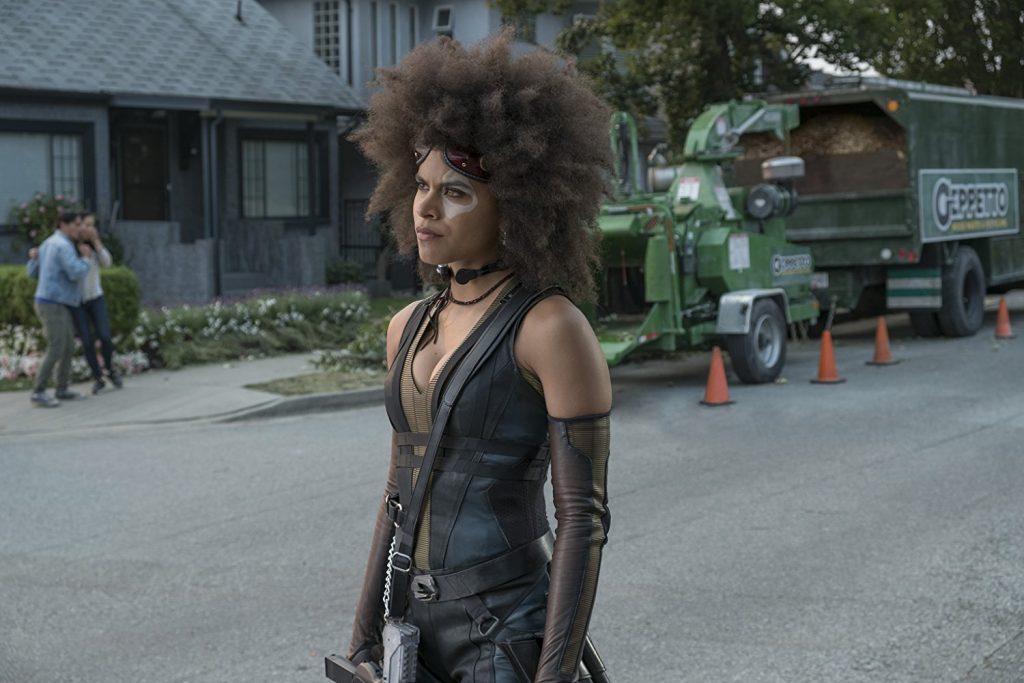 This time (geddit), time traveller (geddit now) Cable (Josh Brolin aka Thanos) has travelled back in time to kill a teenaged Firefist (Hunt For the Wilderpeople’s Julian Dennison). Deadpool doesn’t quite like that, and forms X-Force to save the kid. Domino (Zazie Beetz) is a standout among the X-Force members, and is great fun to watch.

Some of the old gang return, including Colossus and Negasonic Teenage Warhead. There’s a whole lot of characters now in the Deadpool 2, but if you’re hoping for the kind of balancing act Avengers: Infinity War managed, well, I wouldn’t bother. This is a Deadpool movie, after all.

And that’s because the jokes are delivered at such a rapid rate that you’ll be busier trying to catch everything. And whatever you thought of the jokes in the first Deadpool, writers  Rhett Reese and Paul Wernick have definitely upped the ante. With so many jokes, some of them do fall flat, or require slightly more obscure knowledge to appreciate, but there’s something for everyone. And it all works – stuffing so many jokes into any other movie might have been forced, but all this irreverence is perfect for Deadpool.

And with it comes a warm little story about the importance of family. I mean … the plot isn’t the strongest part of Deadpool 2, but it’s not too saccharine sweet and it all works as a great joke-delivery platform. And in between all the laughs they’ve managed to throw in some pretty good action, even if one major fight is (as Deadpool calls it) a CGI fest.

In some sense, Deadpool 2 is the stress reliever after the tension-filled Avengers: Infinity War. If you’re looking for a fun time in the cinemas, Deadpool 2 is going to be hard to beat – it’s funny, full of cool bits, and did I mention it has the one amazing end-credits scene?

Avengers: Infinity War destroys The Avengers to be Singapore's biggest movie of all time 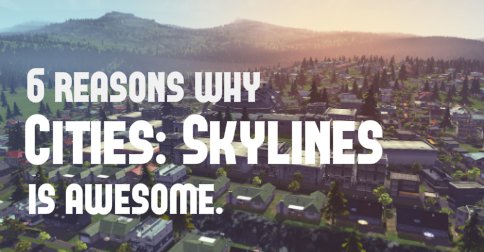 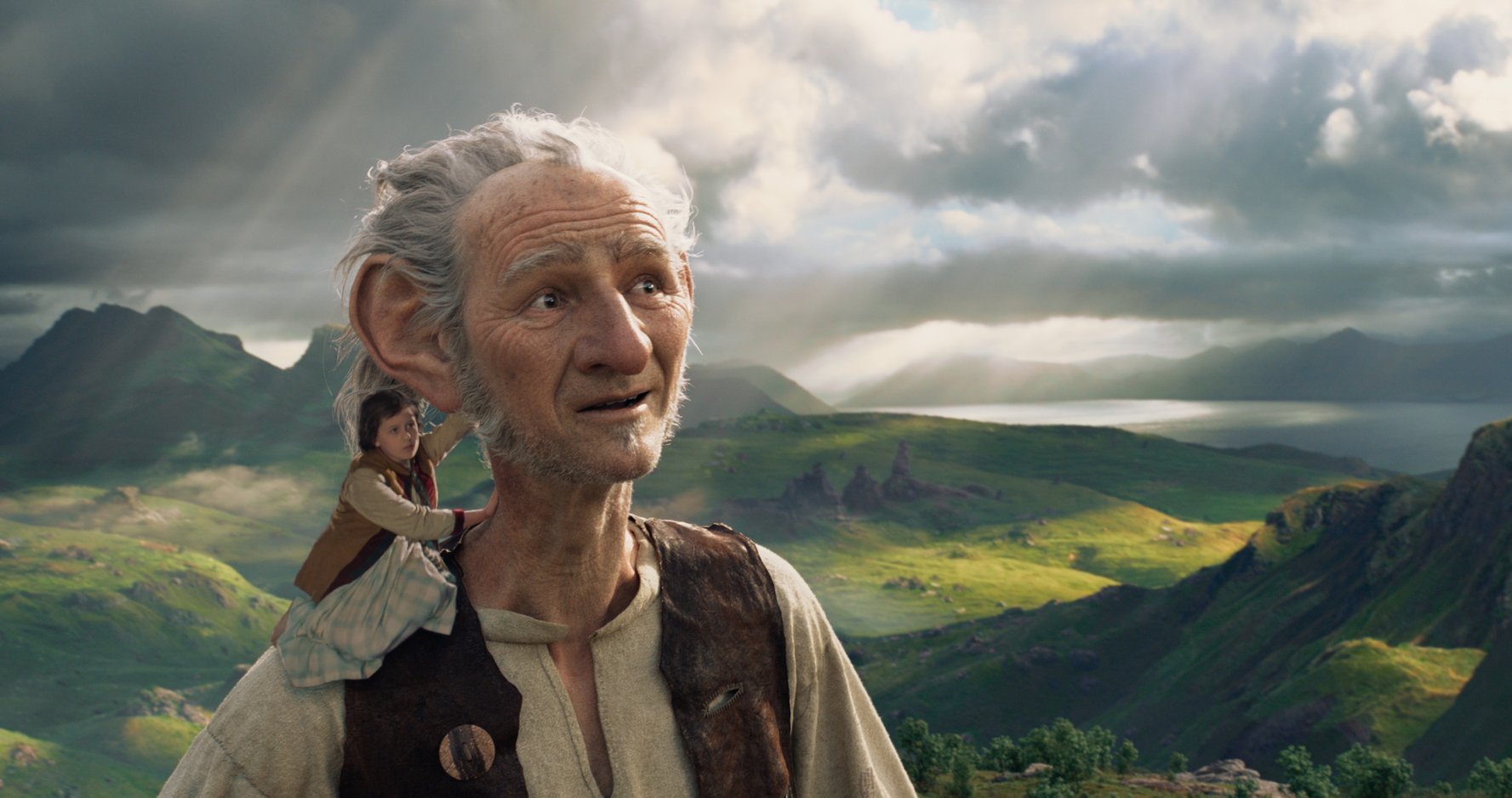