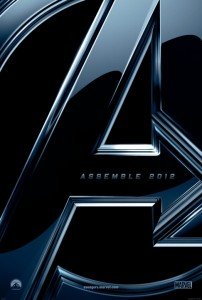 So the internet is abuzz after Marvel Studios released the first proper trailer for The Avengers, and it is clear that the immediate and overwhelming reactions were positive. People weren’t exactly specific about what they liked, but the general consensus is pretty clear. The trailer did what it set out to do – drive up the anticipation for the movie, out in May 2012.

After an ominous voiceover courtesy of the film’s big bad Loki was followed by shots of both the military and the police helpless against hybrid Asgardian-Tesseract power, big explosions further accented the threat and finally when all hope is lost and people are asking what can be done, Nick Fury simply responds “We get ready”.

But get ready for what, exactly? Let’s take a deeper look into the trailer and see if we can spot anything new.

Seriously, I will admit to being a little more than underwhelmed throughout the 90 seconds. Clearly, this trailer was targeted at a mainstream segment, those who would not know or care to follow the development of this movie. It did a great job at showcasing its main stars, spending an expectedly inordinate time on Iron Man (Robert Downey Jr), without whom this movie may have never even been made. Thor (Chris Hemsworth) and Captain America (Chris Evans) get their fair share of attention, no doubt cashing in on their commerical success at the box office this year. Last but not least. just in case you’ve forgotten them, we get to see a little of Black Widow (Scarlett Johansson), Hawkeye (Jeremy Renner), Agent Coulson (Clark Gregg) and of course Fury himself (Samuel L Jackson). 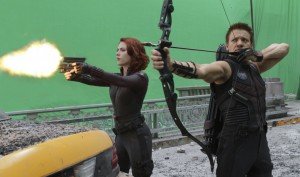 Oh, and of course, someone who should be no stranger to us, the unmistakable Bruce Banner ( Mark Ruffalo) whose first official appearance is clearly to make Downey Jr look taller. Seriously, I’m beginning to believe some of the rumours going around that the main reason Ruffalo was hired so that Iron Man could talk down to someone. Believably.

But where was Maria Hill (Cobie Smulders)? Was she hidden away in one of the shots? Unfortunately, she was nowhere to be found, which is rather disappointing, considering MTV revealed a pic of her in her SHIELD outfit last week. Her absence means that the only rose left among the thorns is the Widow, who unfortunately still carries the stigma of being the worst casting decision ever, especially since Johansson continues to inspire zero confidence in an action role. 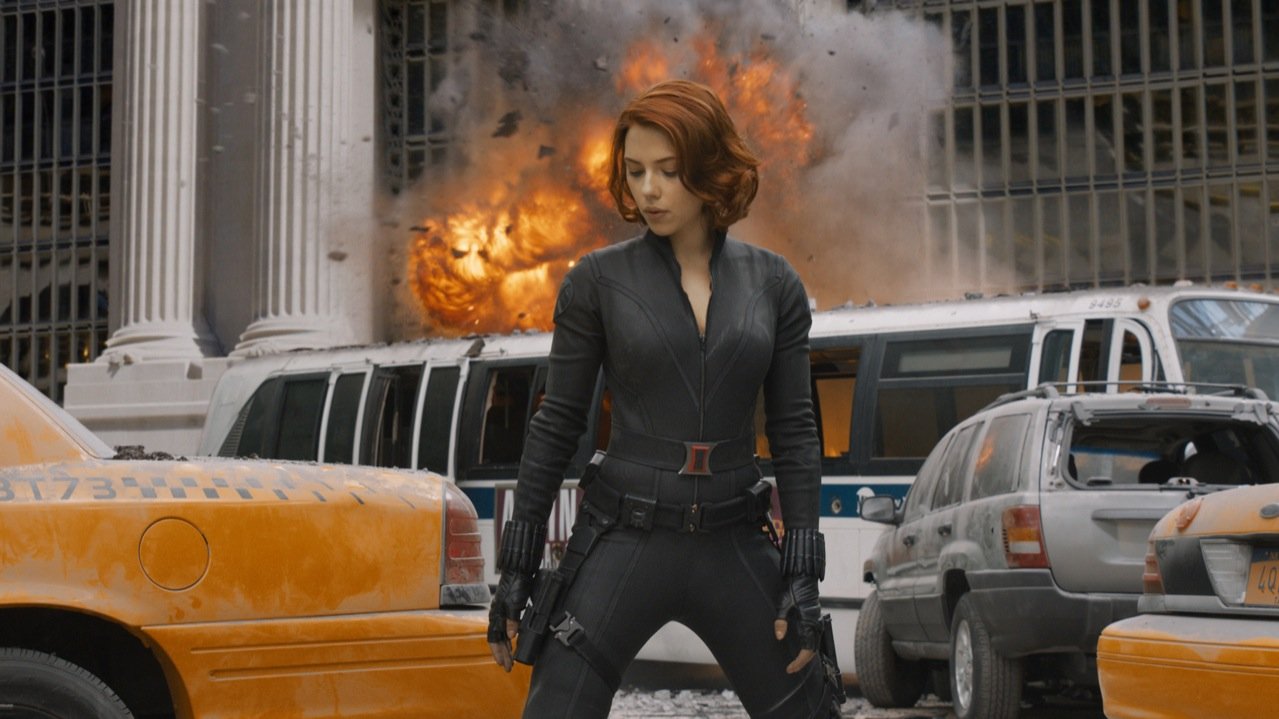 On the flipside, Chris Evans is looking mighty fine both in and out of costume. The costume may have its detractors, but it’s as close to the comics as its going to get and I for one, biased as I may be, have no qualms about it being the way it is. Yes, even I’ll admit anyone with little eagle wings on either side of his head would look pretty ridiculous in real life. 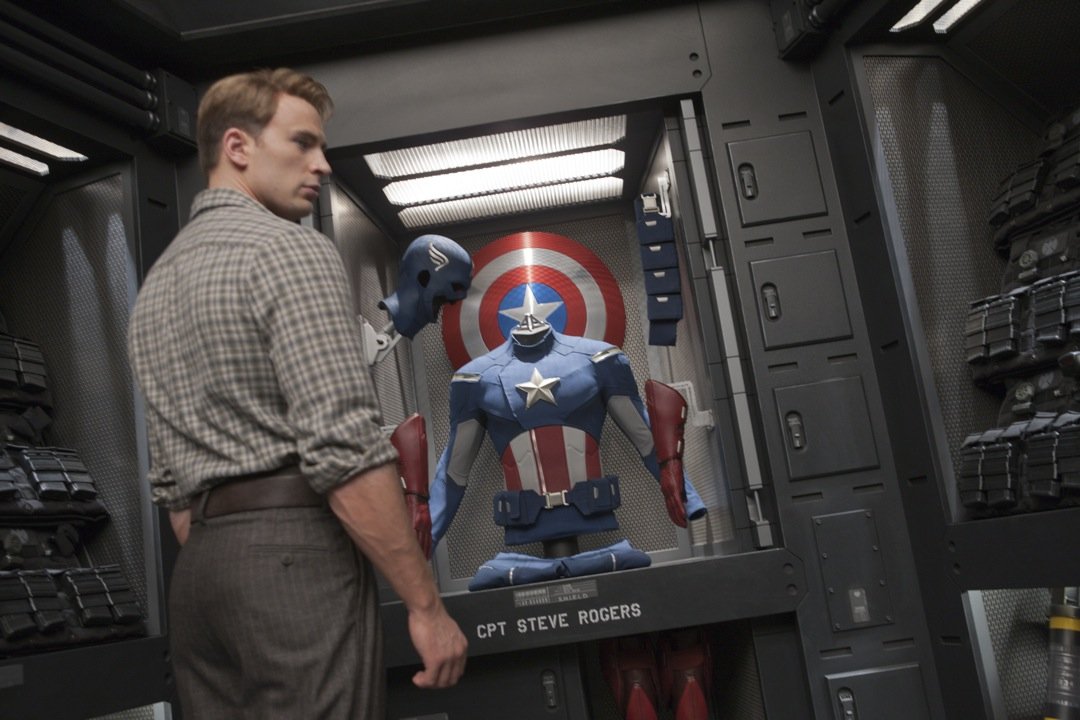 Chris Hemsworth is literally a god among men as the mighty Thor, whose presence on Earth is undoubtedly at the core of Loki’s attack. Of all the heroes in the trailer, Hemsworth comes across as being the most consistent in his portrayal from his own titular movie earlier this year and you have got to love those exposed biceps. Clearly, there’s some wonderful people out there who are making sure the movie portrays these characters based on their most familiar outfits in the comics. 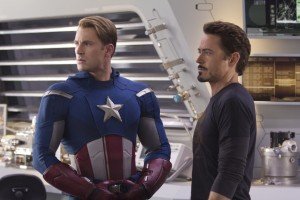 And though the seemingly clunky dialogue does worry a little, I know all too well how phrases get cobbled together from different parts of the movie, to give the impression of dialogue, and I am hardly perturbed by the very Bendis-esque feel that permeates, especially with a wise-cracking Tony Stark. That being said, Stark is wearing a Black Sabbath tee in the trailer. That kind of inside joke referencing is hilarious.

At the end of the day, it’s The Avengers! Regardless of whether you’re a casual fan or a hardcore comic book geek, this is definitely the must-watch movie of 2012, and the trailer is the best 90 seconds worth spending.

Watch it here, if you haven’t already! 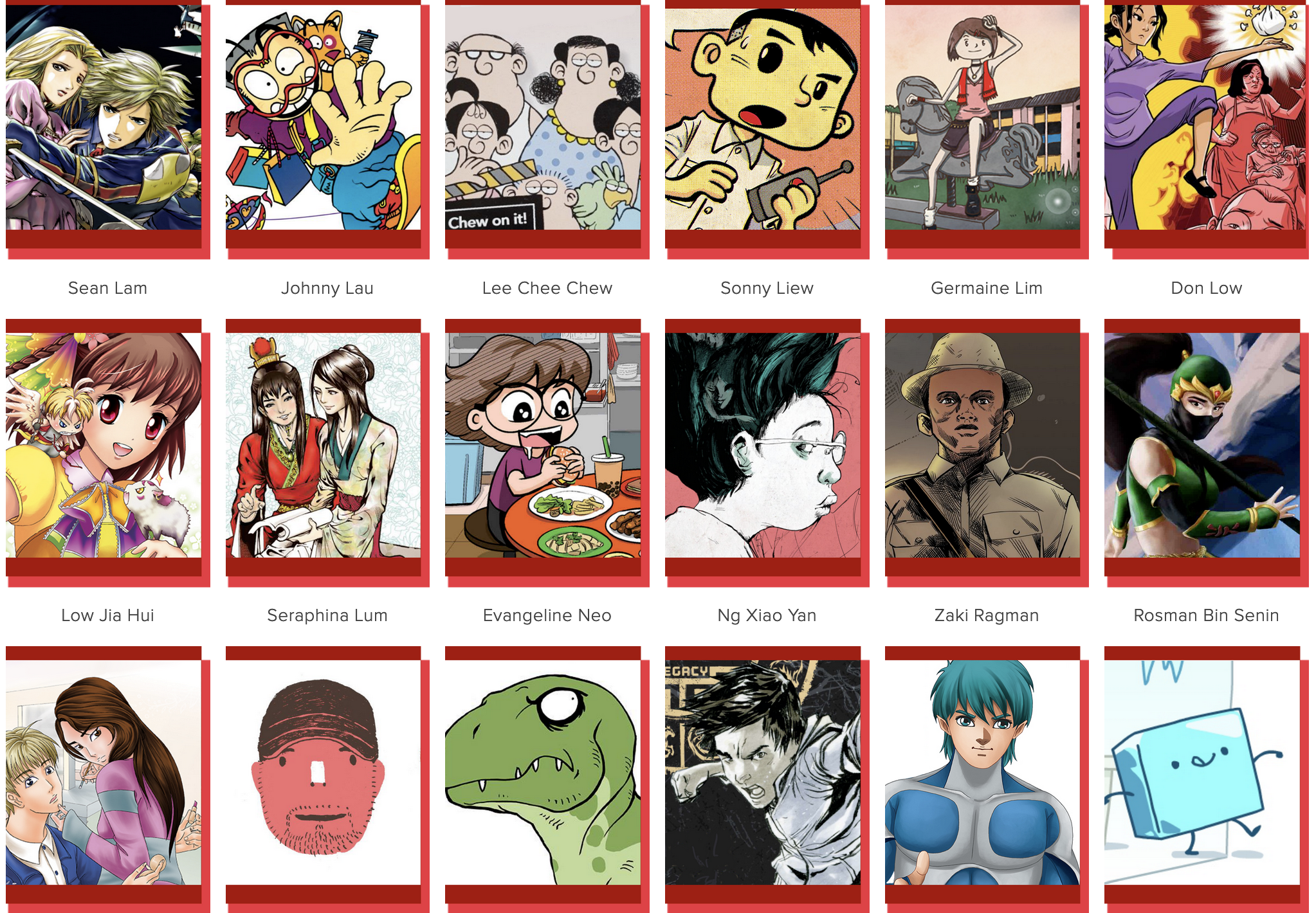