Virtual Reality gaming is set to hit Singapore in a big way when Zero Latency Singapore launches here today (Nov 24). Brought to you by Tomorrow Entertainment (the guys behind trampolining space BOUNCE), Zero Latency Singapore will take over 4,200 square feet at Suntec City. No longer will it be retail space, but a place where you can fight zombies, solve puzzles and explore space stations in virtual reality. 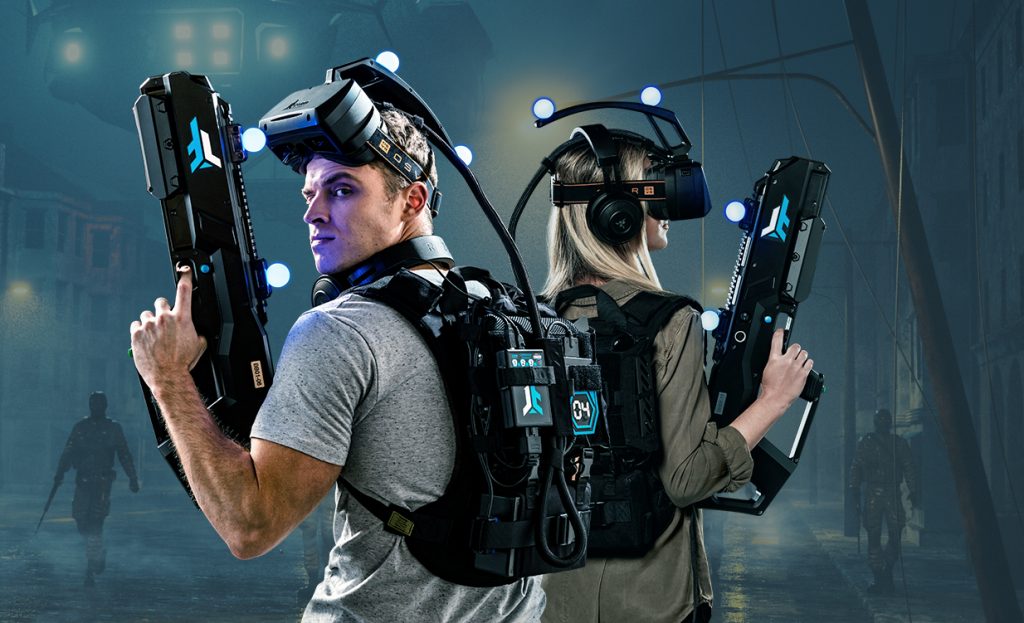 Aimed at both hardcore gamers and filthy casuals, you can form a team of up to eight players per session. You’ll get high-end VR headsets and backpacks (seen in the photo above), while wireless technology will allow you to move freely while talking to your team-mates over the headsets. Prices start at S$69 per person per session (S$59 for a launch special!).

There will be three game modes at Zero Latency Singapore: 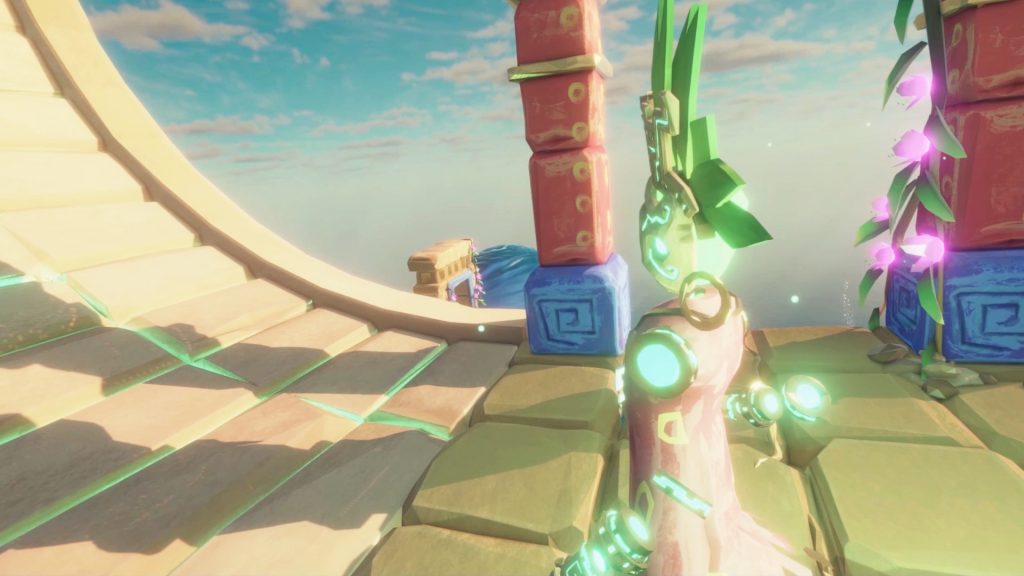 Perfect for first-timers and VR experimenters, this family-friendly fantasy alien world combines ancient floating platforms and puzzle challenges which will open your eyes to the
phenomenal world of virtual reality. 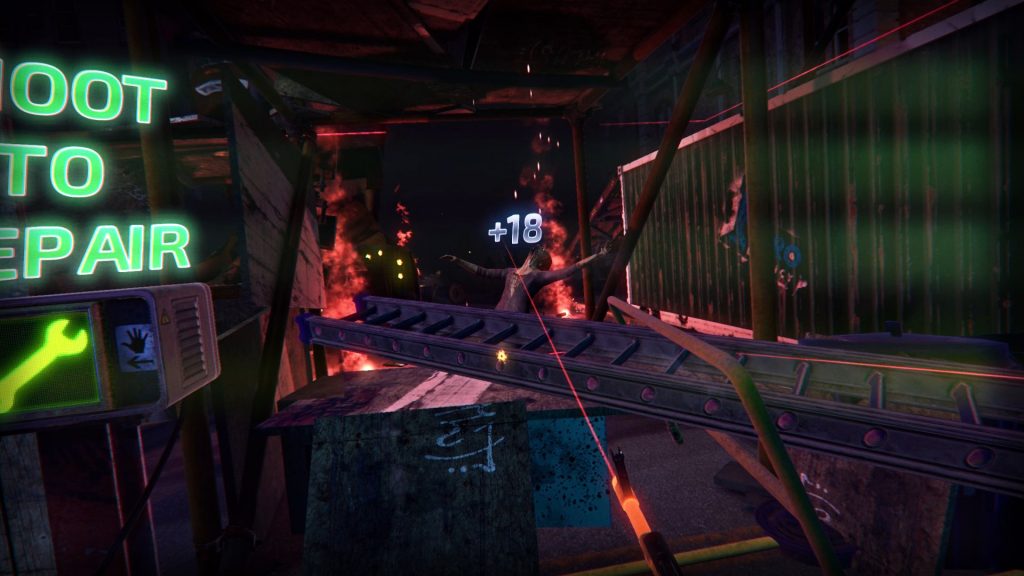 Bunker down in a fort surrounded by waves and waves of Zombies. Can you stay alive until the rescue team arrives? A medium-intensity gaming undead shooter experience that guaranteed to keep your adrenaline alive. 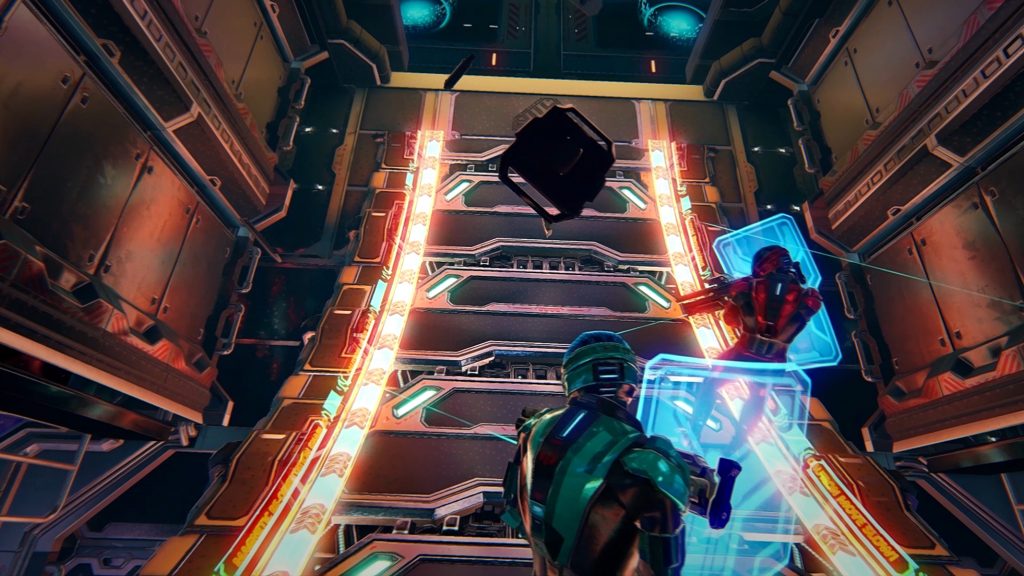 Hard core gaming just got serious. How will you fare against killer robots and rogue drones in zero gravity? Watch out for danger in a secret military space station; your survival will depend on which of four weapon modes (scatter, beam, pulse rifle, or rail gun) you use against the enemy so choose wisely.

While each game mode can seem pretty short – each ticket will get you about an hour’s worth of things to do: 15 mins of briefing, 30 mins of VR gameplay (either 1x Singularity, 1x Engineerium + 1x Zombie Survival, or 2x Zombie Survival), and a debrief at the ZL Lounge before you have to step out into the real world again. You can check the breakdown below.

The location in Singapore will be the 14th outlet around the world, after launches in Japan, USA, Spain and Australia. You can book your time slots here: https://zerolatencyvr.com.sg.