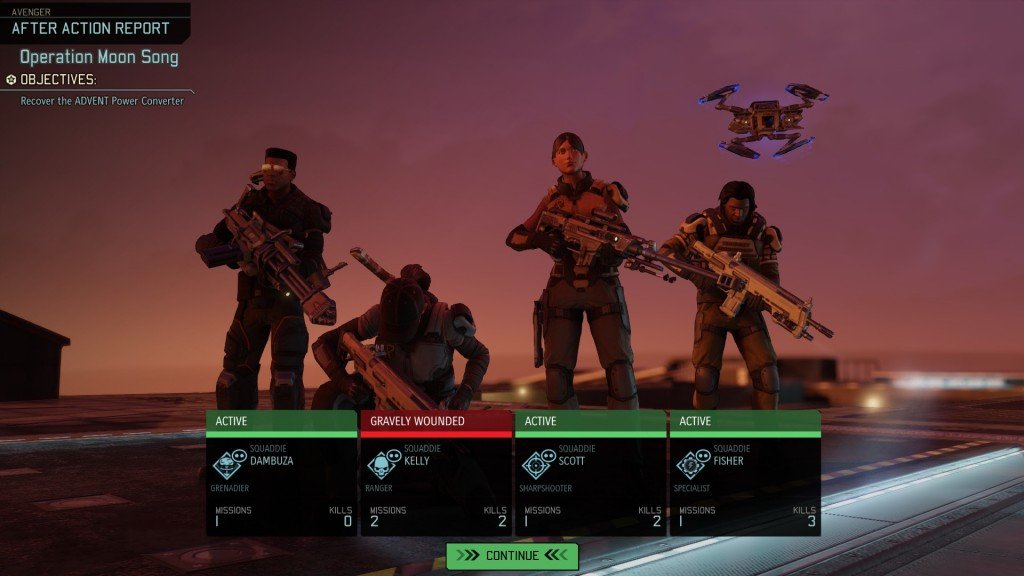 I’m a huge fan of XCom, and thanks to the amazing guys at 2k, I managed to take a look at the preview build of XCOM 2. And as a fan, I have played close to 7 hours of the upcoming game “properly” – that is, playing the game actually trying to win and not trying to speed through things. Story-wise I’m probably not that far into it, but I’ve learnt enough to talk to you about the gameplay. 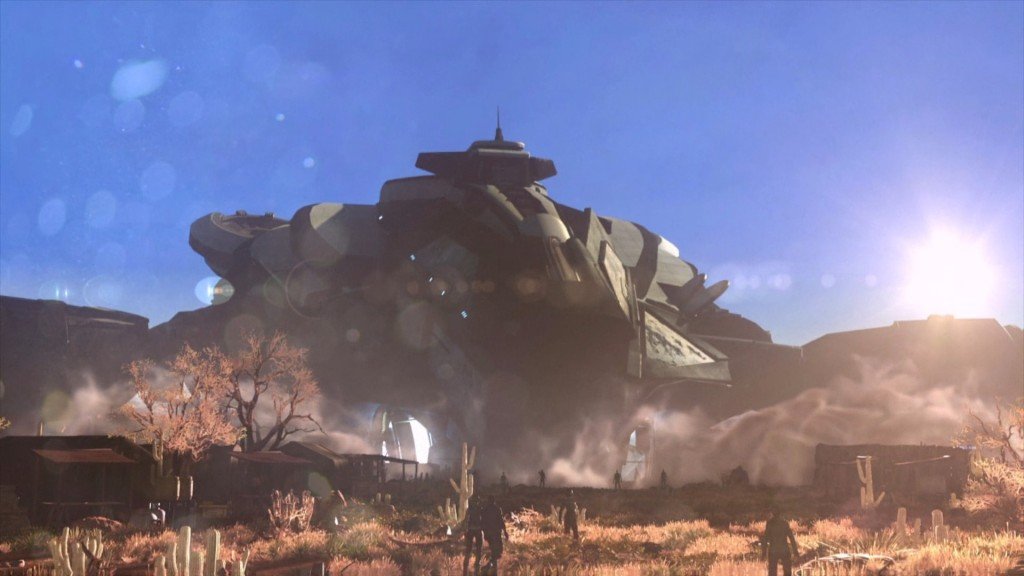 The first thing I notice when I start up XCOM 2 is how at home I feel in the game. From the hand-holdey tutorial mission, to the beginning few story missions, I feel immensely comfortable, almost as if I have been here before. Actually, considering how they explained how the events of XCOM unfolded into XCOM 2, I might truly have. XCOM 2 is essentially an alternate future of of XCOM, where the original organisation failed, and humanity is now under the thrall of “benevolent” alien rule. The global initiative that was XCOM has been largely exterminated, and all that’s left is a scrappy group of rebels raging against the evil alien threat. You know what happened in Agents of SHIELD? Yeah, that.

XCOM 2 is also two games running in parallel: A turn based tactical simulator (think FF Tactics) melded with a real-time strategy layer, kind of like any Total War game, but inverted. The main feel of XCOM 2 is largely similar to XCOM, and it’s only natural. After all, XCOM 2 is a refinement and iteration of the previous game, as opposed to the much larger rework that XCOM was. 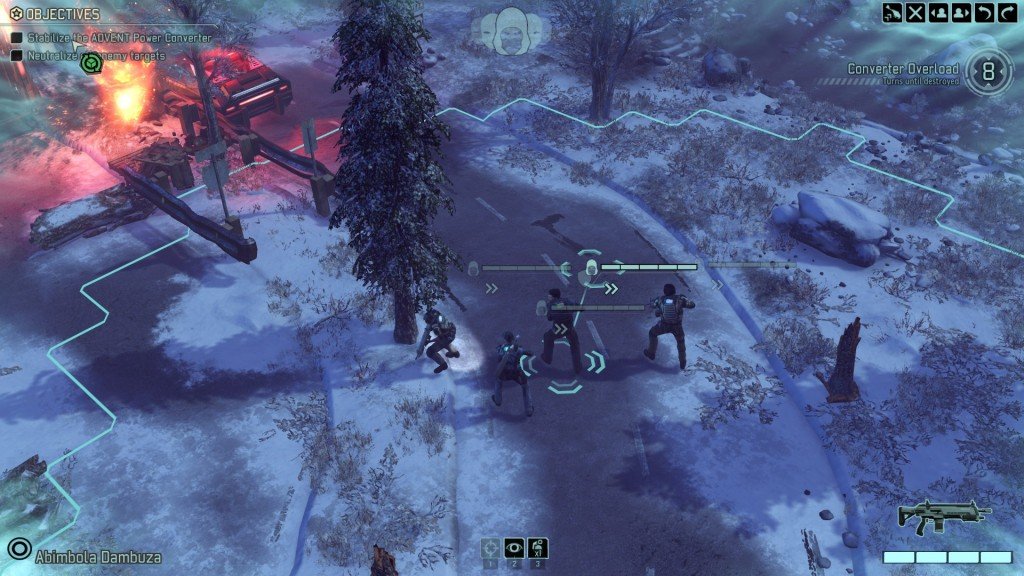 The biggest change in the tactical game is how you can get the drop on aliens. On a large percentage of tactical missions, your team has the benefit of concealment, where you can skirt the line-of-sight (LOS) of enemies, assuming you take the time to move cautiously. But the name of the game is still tactical combat, so don’t expect to be able to complete the whole mission all-stealth mode ala Invisible Inc or Deus Ex. What it does grant you is the ability to set up ambushes, overwatching a group of enemies before making the kill (usually signalled by the arrival of a grenade at the foot of some enemies). This is the equivalent of a 1-turn first strike, allowing you to finish off a node of enemies with little repercussion. I do feel that the enemies are more difficult to deal with this time around, so that advantage is welcome.

Many of the other tactical changes are also tweaks and rebalances, but they are welcome changes. The changes fix some issues that I had with original XCOM: For example, the Sharpshooter (an evolution of the Sniper class) has a more sedate slew of sniper perks, while also getting pretty awesome pistoleer perks. This means that both builds are very different, and seem very viable, as opposed to the Sniper, Sniper and always more Sniper of the original. Similarly, the Specialist has two incredibly useful (and different) builds: The Medic and the Hacker. In comparison, the original Support class just seemed like a healer or item caddy.

Another great improvement: Maps are now procedural. While certain map properties are a constant, there is some degree of randomness to the map, which will greatly aid to replay value. I look forward to seeing more than two alien facility maps. 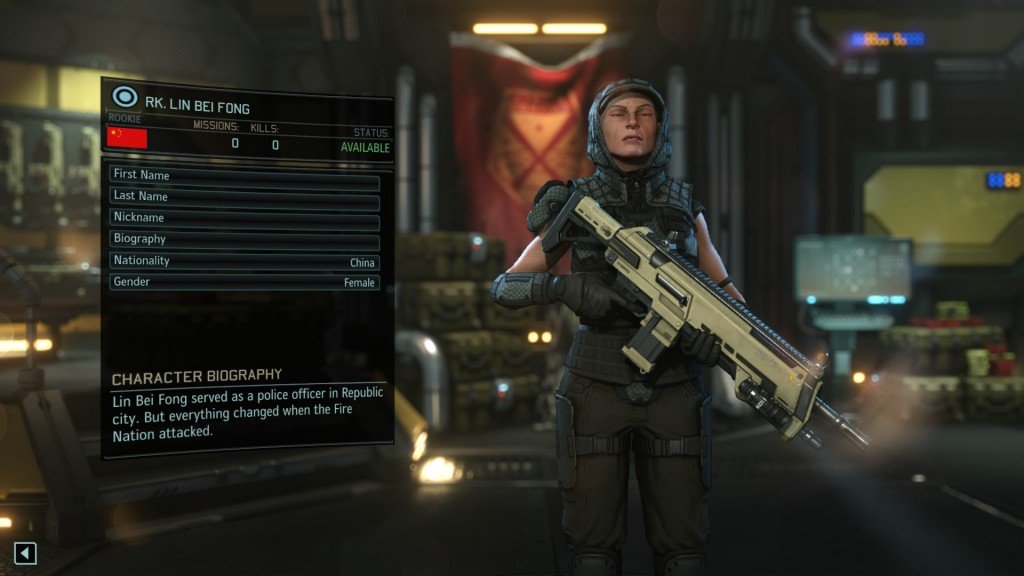 Customisation is also dialled up to 11 in XCOM 2 – the number of options is staggering. For example, I have 35 options for female hair. Add to that the different faces, skintones and the like and there really is a huge breadth to choose from. There’s even the option to change scars, or armour patterns. Granted, most options are of the military, gung-ho variety, but still the level of customisation is appreciated. Two things I was blown away by … first up, you can even write biographies for your guys now! Now, that seems like a lot of work for a rookie that is probably going to die in his first mission (so don’t write anything too epic), but then get amazed by the second bit – character pools. You can essentially save your painstakingly customised character in a character pool, to be drawn at random when you’re hunting for recruits (or VIPS). Even better, you can download and upload pools, so someone else can play with whoever you customised.

Weapons are just as equally customisable. Weapons now have upgrade slots, which are permanent buffs attached to them. The only issue is that they can be replaced, but are destroyed when doing so. So much like socketing or enchanting items, I get incredibly miserly, and end up playing without them. They look super cool though. 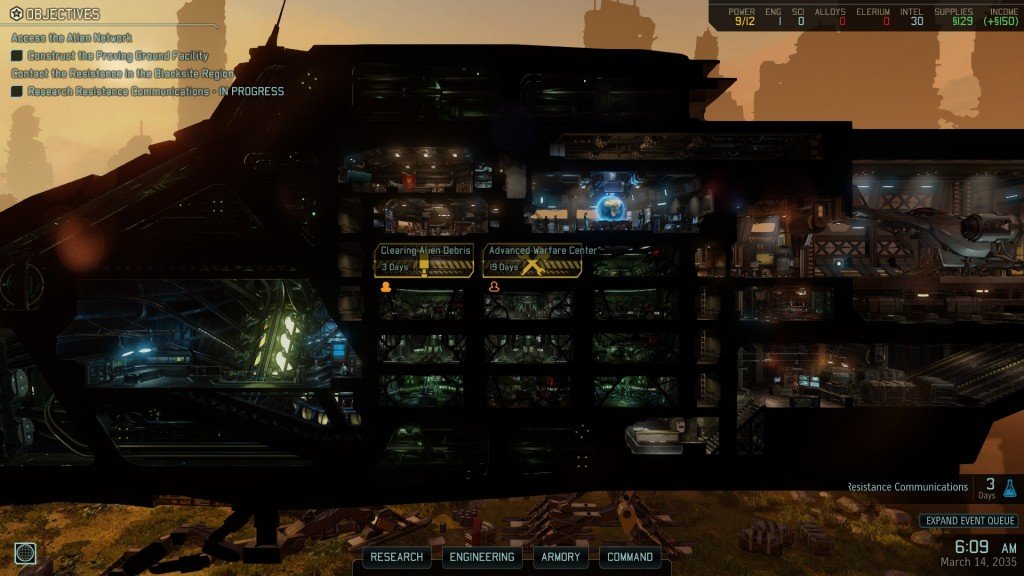 One major gripe many critics had for the first XCOM was that the revamped strategy layer wasn’t very solid, the strategy was largely “rush satellites and lock down, research stuff, stomp aliens”. The real excitement was in the first half of the game where you didn’t yet have maximum satellite coverage. By the time plasma weapons came round, you were largely in the clear (short of making some horrible tactical or strategic decisions). I am pleased to announce that the strategy layer right now is much more solid. For example, engineers and scientists are immensely important. When you only have ONE scientist, getting a second one is a freaking Godsend. And the available area in the Avenger (your ship) is in short supply, which means you need to staff them well for peak performance. 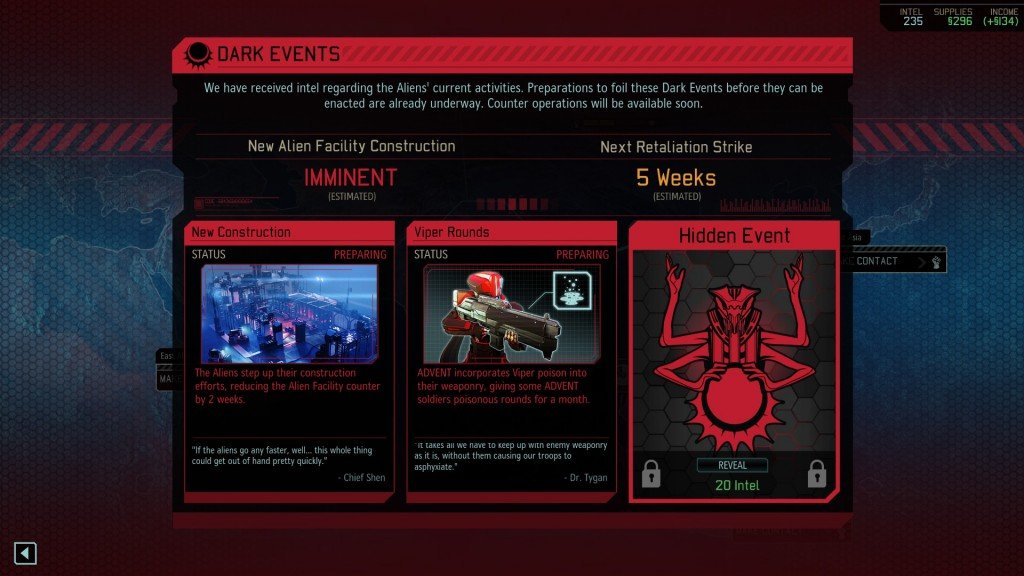 Maybe I’m still in the “plug holes before we sink” arc of the story, but in all honesty there are so many choices now that I have been paralysed by them. Do I get supplies, do I strengthen my resistance network, or do I get that Engineer? Do I run that mission, risking the possibility of getting shot down by aliens? Yes, you still get the boardgamey “you have 2 missions pick one to complete”, but honestly it makes a lot more sense now. You have ONE ship. It can only go to ONE place. The aliens now have a world in which to complete their objectives. And once you have hit one location the others are likely to go into lockdown. 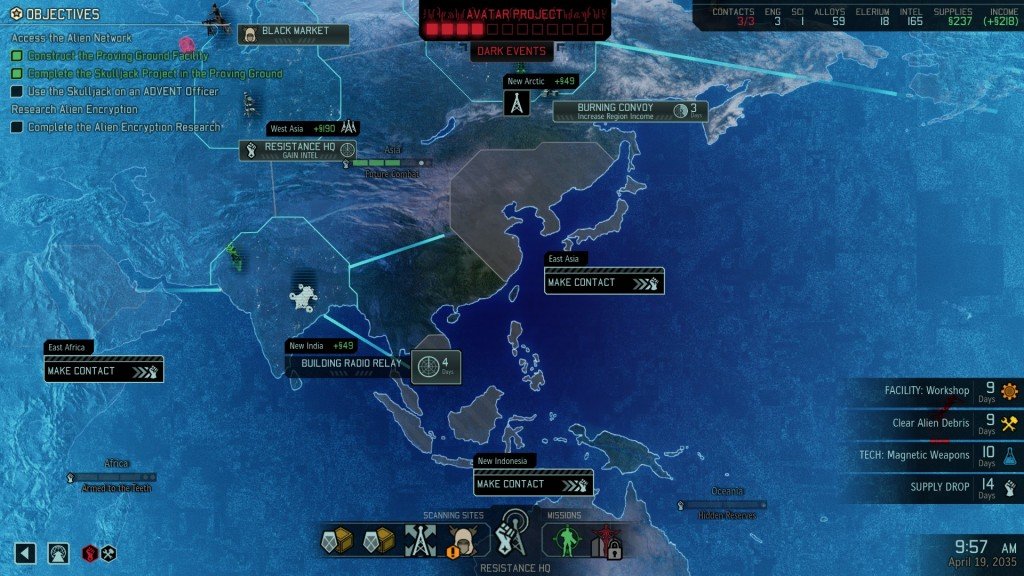 Speaking of aliens, they also now have their own win condition: The Avatar Project. The aliens now divide their attention between trying to destroy you as well as advancing the Avatar project. It then becomes a tug of war between you and the alien overlords. Spend to much time turtling and building your network and the aliens grow unchecked. Keep on knocking down alien facilities and the aliens will likely step up reprisals and go XCOM hunting. Still a game, as opposed to the more procedural feel of the very first X-COM, but a much deeper game. 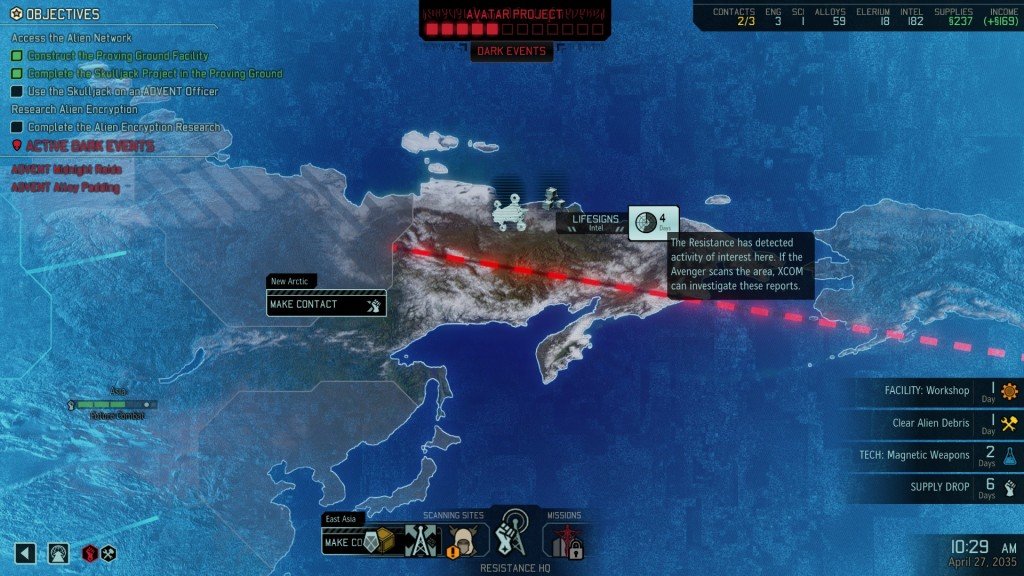 But all the fun gooey deliciousness from XCOM is still there. Yes, the aliens have changed (boy have they changed), but cover is still king, and taking it slow (or at least as slow as you can afford) is still important. And RNGesus can still nail you.

XCOM 2 will be released Feb 5. And honestly, I can’t wait. 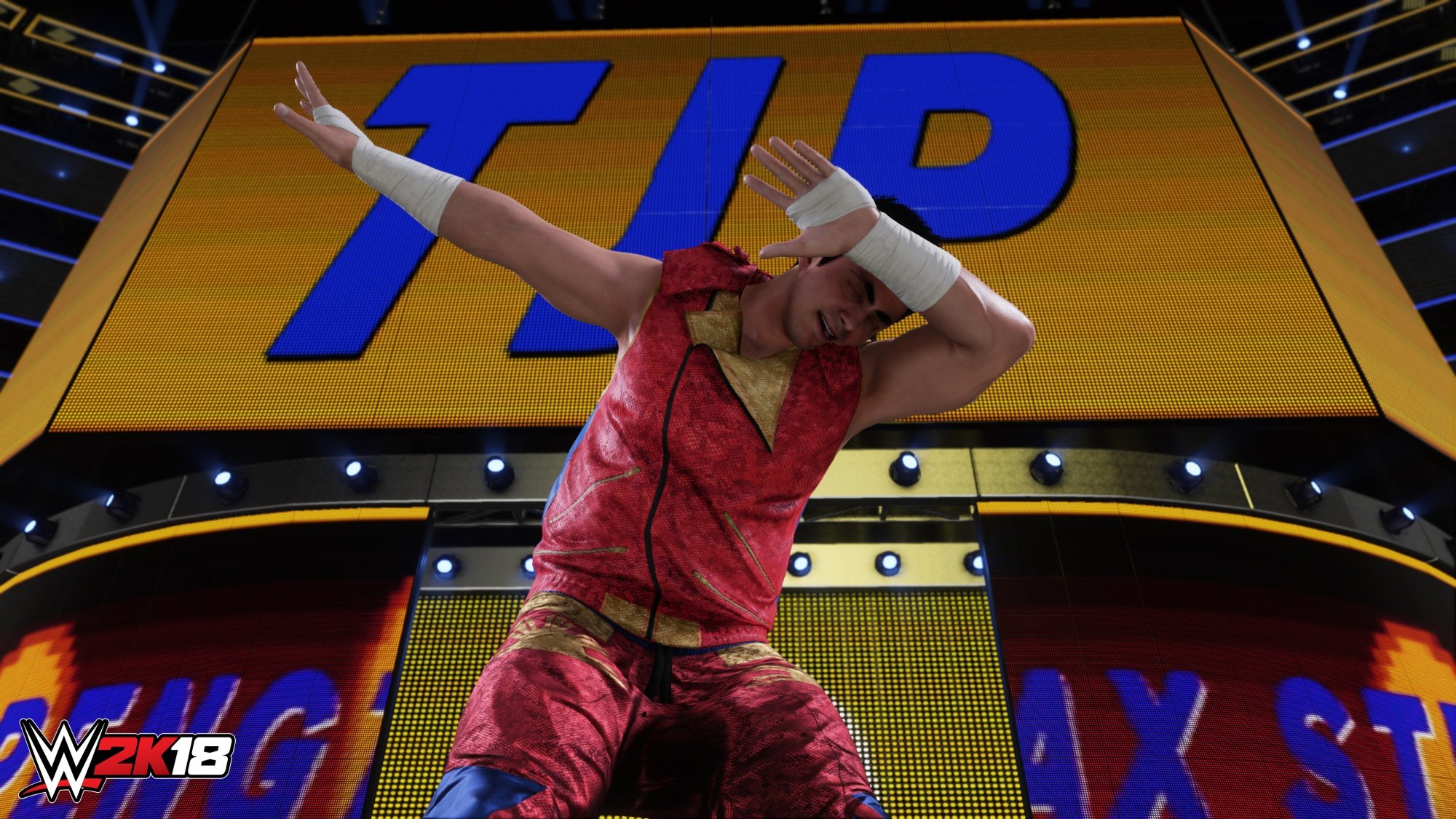 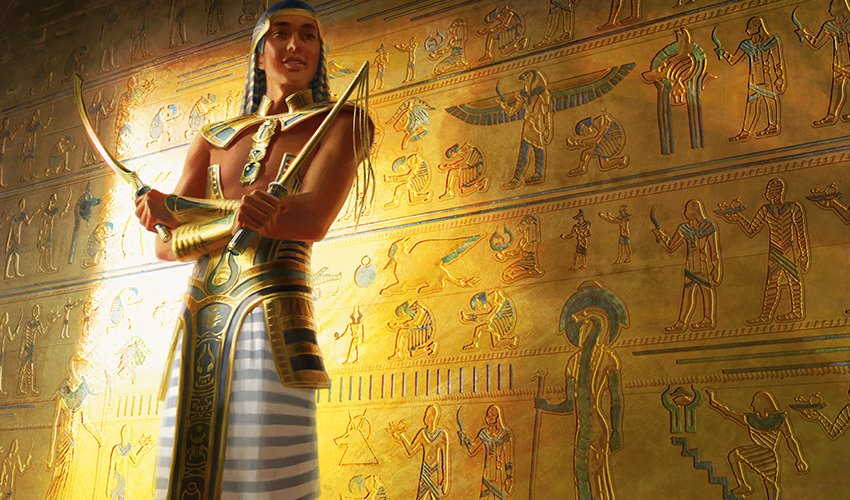 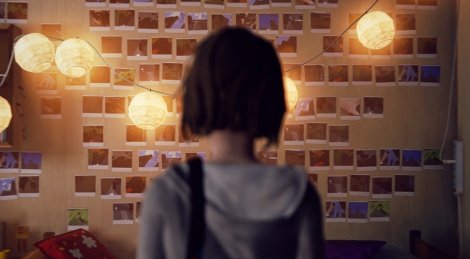 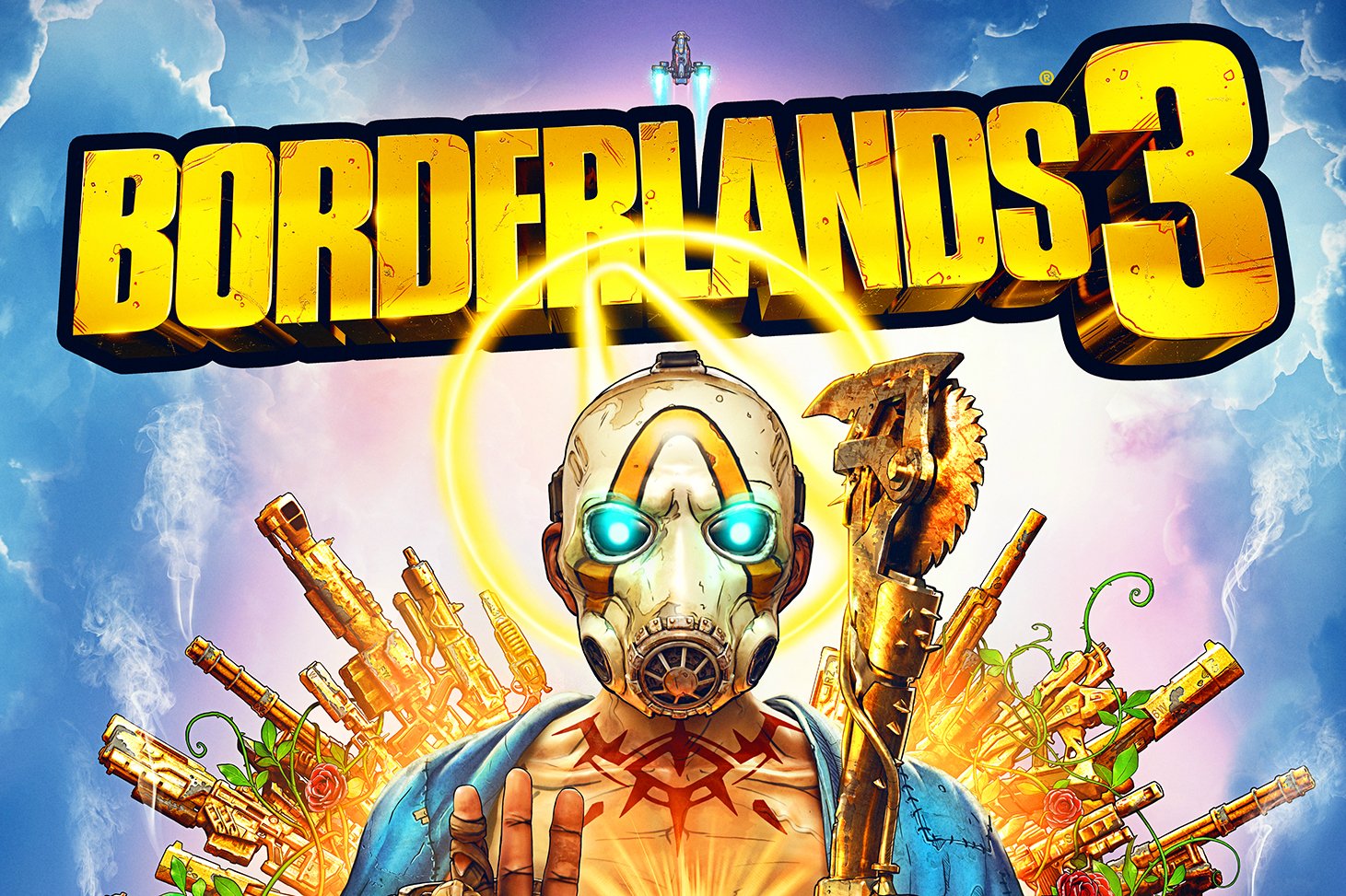