The Xbox One X launches in Singapore on Nov 21, just two weeks after the major launch markets for Microsoft’s latest console update. The console will cost S$699 at launch (for both the normal and Project Scorpio editions), and pre-orders will start Nov 7.

That said, if you do want the Xbox One X Project Scorpio Edition *breathe*, you’ll have to buy it directly from the Microsoft Store. What’s different? Well, the inside is exactly the same, but you do get some bragging rights including console and controller with the “Project Scorpio” branding, as well as a gradient design on the console. 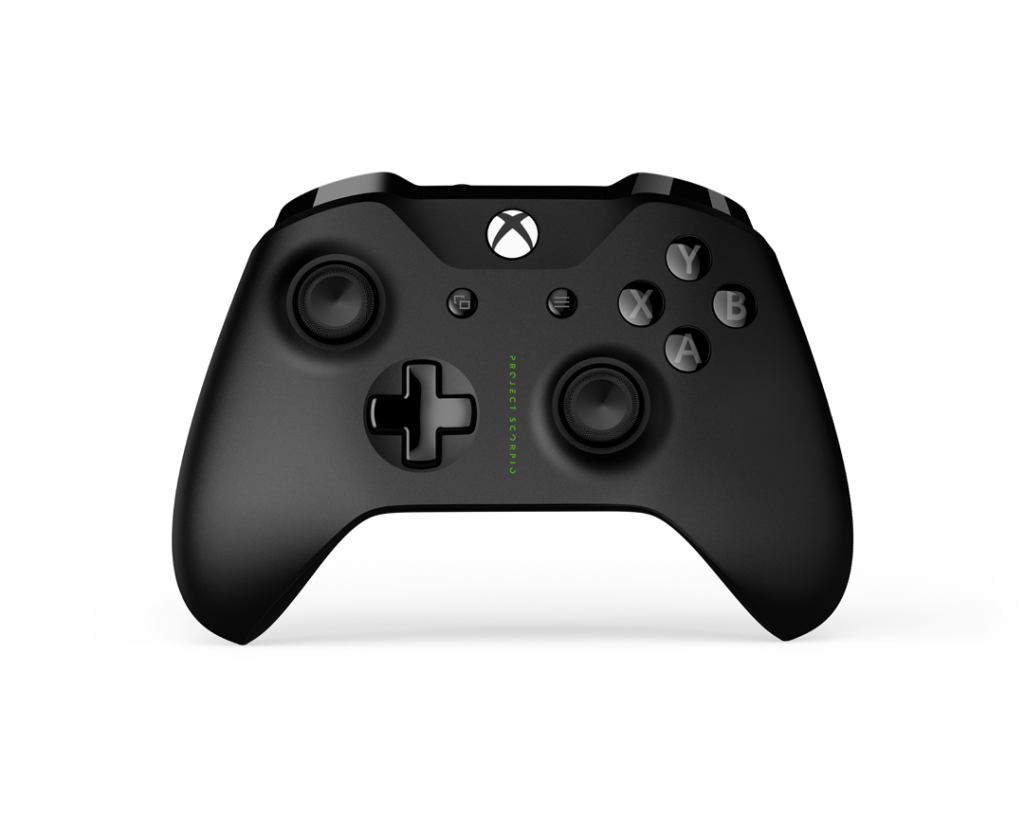 The Xbox One X comes with many benefits over the Xbox One, including better textures, smoother framerates and faster load times. There’s also 4K Ultra HD for Blu-ray and streamed content. It also comes with HDR support for gaming and video, as well as Dolby Atmos Support.

You can find out more here.