Reliving an old classic like Grim Fandango can be a perilous situation – the memories one has of it would have long been dusted with a thick veneer of nostalgia, and sometimes revisiting the past just reveals how odd our tastes were growing up. Unlike recent remakes like The Last Of Us or Grand Theft Auto V, what we remember of what was then a game of the year contender can be extremely unreliable, so can reliving the adventure really be a positive affair?


As it turns out, there’s a lot more in these old bones yet. Sure, the game is more than a decade old, but what the crew at Double Fine (with original director Tim Schafer) has managed to do with this LucasArts classic is to give it a good spit-shine with fancy new 1080P graphics and higher-resolution character models. There’s even new lighting effects and a re-recorded score to enhance the mood, giving the tale more life and pizazz. And as it turns out, experiencing Grim Fandango again after all these years is just like a journey in itself.

If this is your first time, Grim Fandango tells the journey of Manny Calavera, who’s working working for the Department of Death hoping to pay off his debt before being allowed to move on to the next word. He’s a travel broker of sorts, helping souls figure out what they can afford to bring them onward to the Ninth Underworld, with a ticket on the Number Nine Express the most luxurious way to go. But Manny has been getting the worst clients, and it turns out there’s a lot more going on than you know …

And stepping into this Mexican influenced noir-comedy-romance pastiche again, it feels just like revisiting an old home all over again, with some brand-new swanky embellishments. Given all the talk of “remastering” (and looking at how games like The Last Of Us has done it), this rendition is more of a gentle update. There’s no real widescreen version, and one wonders if the team could have given the game a full overhaul – full widescreen presentation, brand new backgrounds based on the originals – instead of just overlaying new 3D models over old (but wonderfully spruced up) backgrounds.

Some some game-stopping faults were also exposed early on: Given that some of the code probably had to be rejigged just to make it compatible with modern systems and the new mouse-cursor interface, some deadly bugs brought my gameplay to a halt. Double Fine has highlighted how to resolve being stuck in an elevator (which I personally didn’t experience), while I faced a bug where the game would freeze when you exit the inventory – especially frustrating when I needed to access the inventory multiple times for the puzzle with the demon beavers. Took me a while to solve it (including starting the game from scratch) – pressing “U” on the keyboard to use an item instead of using the mouse seemed to resolve it.

But there’s a reason why I didn’t give up despite being tempted to bash my head in – all the new graphics, the redone music, all this serves purely as the delivery mechanism for retelling the wholly original and beautify story. There’s a richness in the tale of Manny battling against the odds that’s filled with wonder and excitement. Grim Fandango was one of the games that we wanted more of back then – and that still stands, as there’s a timelessness in the tale that deserves to be visited (and revisited) by everyone with even a faint interest in beautiful, whimsical storytelling.

And there’s still that dash of humour found within the multiple characters – with a special shout-out to Glottis, a demon mechanic with a heart of petrol (not like he would need it). From the characters to the multiple locations you’ll visit, this story of the undead is filled with life. Sure, some of the puzzles can be extremely obtuse, but modern fans need to be challenged by the devious puzzles that were par for the course back then.

Most importantly – it just works, as we no longer have to mess with settings and emulators just to get the game running. This puts the game into the hands of both the old and new audience, and the gaming world surely benefits from this. Sure, it doesn’t look as eyeball busting as, say, Far Cry 4, but updating the game with just light touches might have been the way to handle it. Just like the original Star Wars trilogy, it could have been easy to offer NEW STORYLINES, NEW PUZZLES, NEW JOKES, but instead the original is there for us to enjoy. Another key addition: A commentary track for fans, where the original creators discuss the game and its production.

Grim Fandango came at the end of LucasArts’ series of fantastic adventure games (Monkey Island, Day Of The Tentacle, Full Throttle, etc), and plays almost like the rest of them. Getting into it in simple, especially with the new mouse interface, and it pretty much plays like any modern adventure game. When Grim Fandango Remastered was announced at E3 last year, it was one of the few games I stood up and cheered for during the PlayStation announcements. It has been lost for almost 15 years, the only way to play it via various jury-rigged workarounds that sometimes seemed more hassle than it was worth.

And now it’s returned, with a little extra shine and a little extra love, but under all that new skin is the bones of what is still an amazing adventure that deserves to be enjoyed by all. The PR told me he hoped I would enjoy the game as much as his 15-year-old self did – well, my 16-year-old self definitely agrees.

Grim Fandango holds up after all this years - whether you're a first-time player or revisiting it after all those years. And now you can play it on the go on your PlayStation Vita, or a myriad of other ways ... there's really no excuse not to get it. 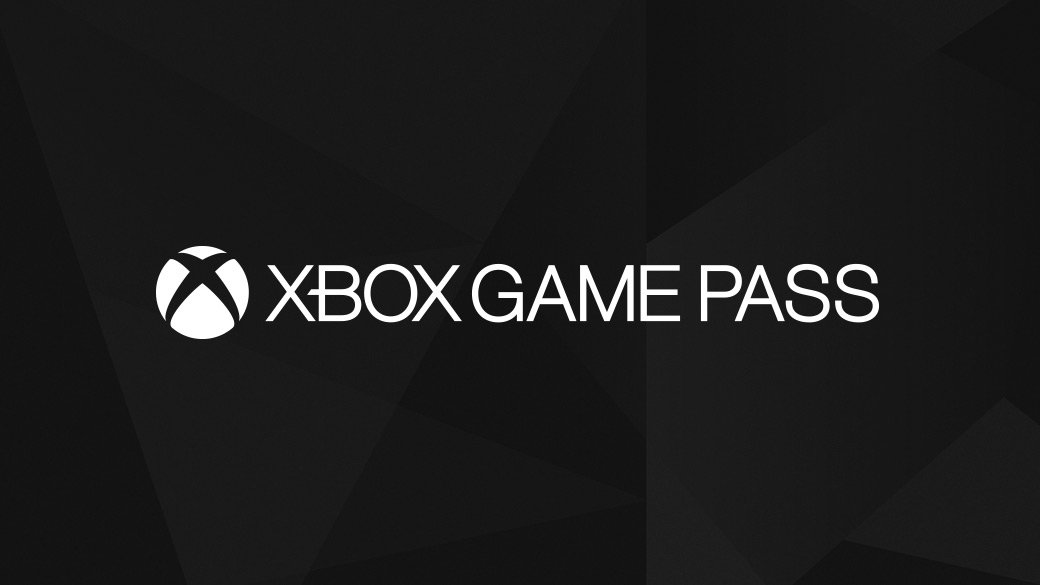 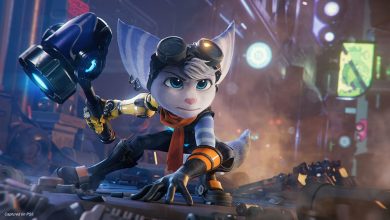 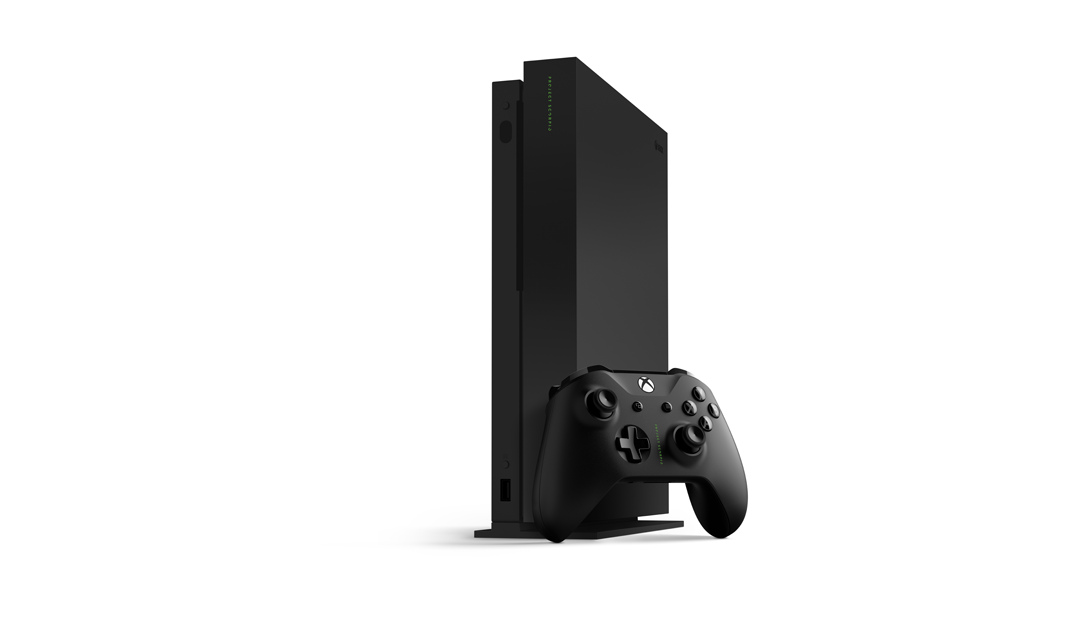