Just mere hours to go before the release of Final Fantasy VII Remake and Square Enix have released a few more looks at some of the upcoming characters, as well as a new currency, the Moogle Medal. Find out more below!

First up we have Rufus Shinra. Rufus is President Shinra’s son and the current vice president of the Shinra Electric Power Company. Despite being the company vp, Rufus sometimes enters the battlefield himself, carrying a custom-made shotgun and protected by Darkstar, a military canine. He is immensely prideful and has a strong rebellious streak towards his father.

Next up is Palmer, the Director of Shinra’s Space and Aeronautics Division. His division, originally founded with the latest technology at Shinra’s disposal, has pretty much folded since their failure to launch a rocket. The eldest of the company executives but without any real power or influence, Palmer now finds himself with lots of free time on his hands. He is fond of butter in his tea, and chortles in a distinctive manner.

Reeve Tuesti is Director of Urban Planning in Shinra, and is , Reeve is in charge of both the management and upkeep of Midgar. Unlike the rest of his colleagues, he is concerned about the slums and aims to improve living conditions for the people there. The black sheep of the group, the other executives scorn him.

Scarlet is Shinra’s director of Advanced Weaponry. During the war, her innovative and high-end weapons brought in a sizable chunk of change for the company. Her wartime efforts, and the resulting profits, saw Scarlet quickly promoted to executive officer. She is highly capable, as one would expect of someone given charge of Shinra’s weapons development.

And finally we have Kyrie Canaan. She’s a girl from the Sector 5 slums who makes a living by pulling off scams on unsuspecting victims. Though fearless, she often finds herself in trouble.

And also, a look at the Moogle Medal. Not in the original Final Fantasy VII, Moogle Medals can be found in treasure boxes and Shinra Company crates. It looks like you’ll be able to use them to buy rare equipment and gear, so go ahead and destroy those crates! 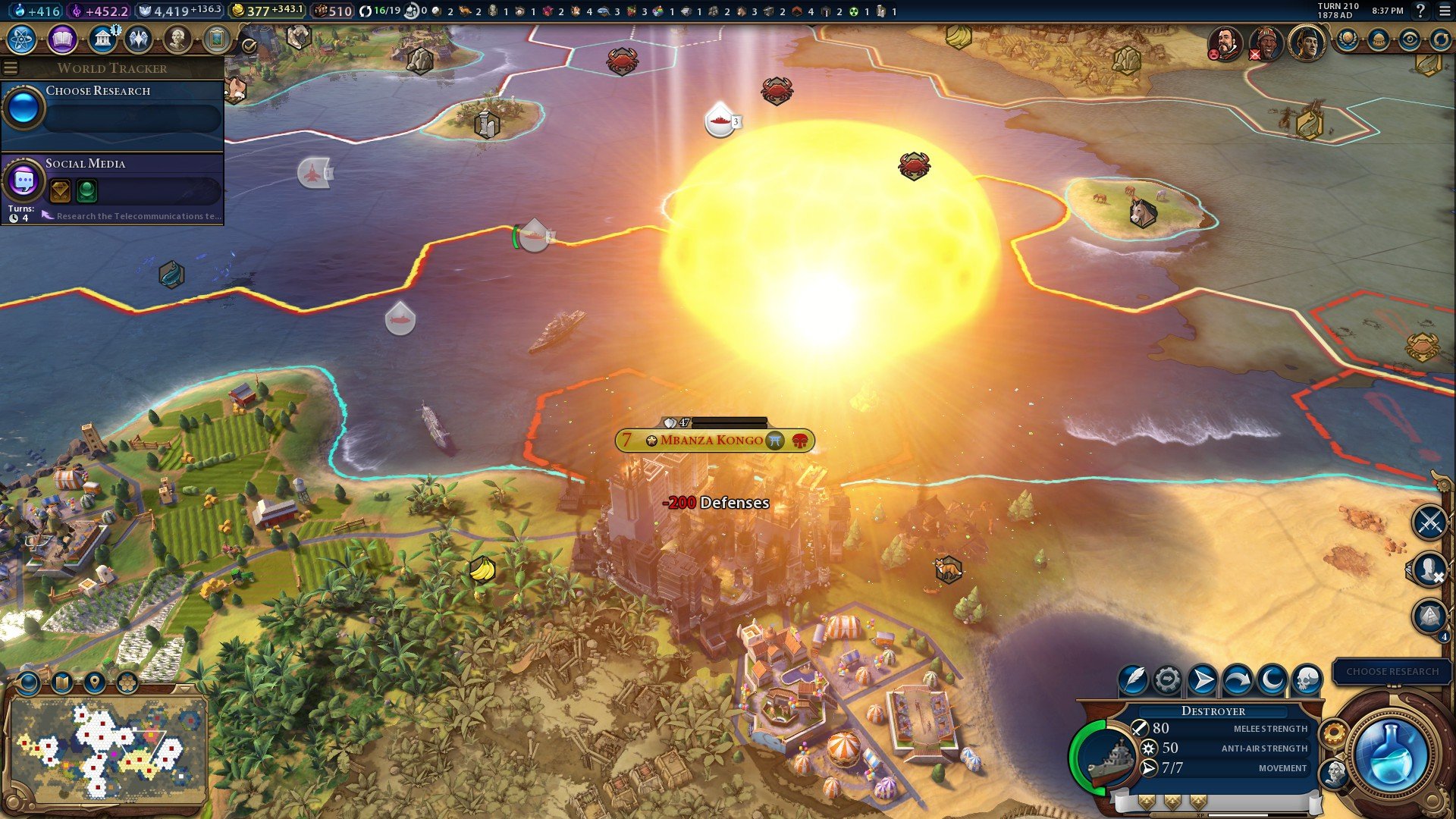