At GameStart 2018, The Walt Disney Company and Singapore-based developers goGame revealed the first look at their upcoming mobile RPG, Disney Epic Quest. The action RPG will feature Disney and Pixar characters in a free-to-play, hack-and-slash adventure, and will be available on Android and iOS in 2019. Check out some of the gameplay in the video above! 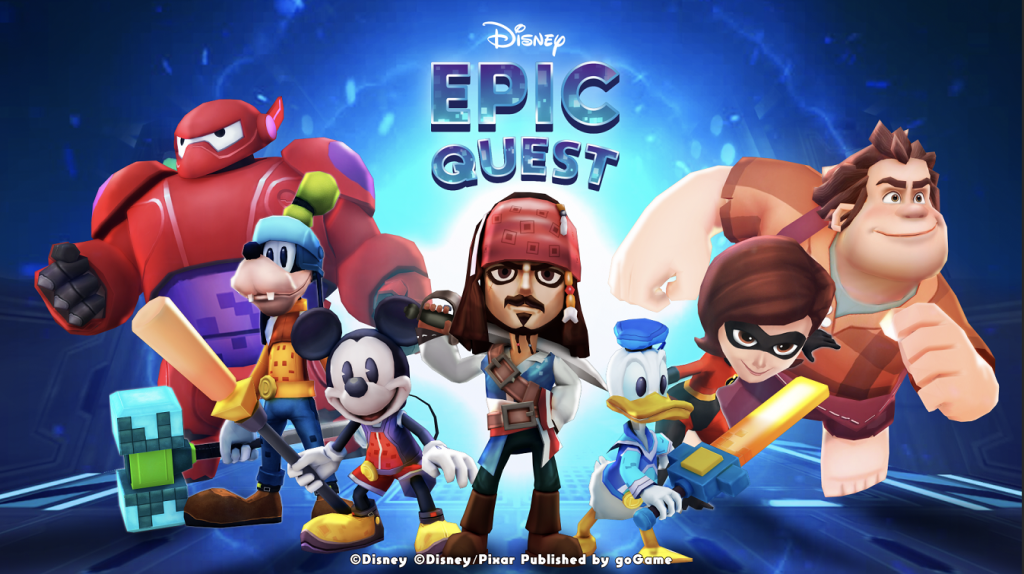 Developed in Singapore, the game will also be the first Disney mobile game to debut in Southeast Asia. Disney Epic Quest will bring together characters such as Jack Sparrow, Baymax and Mr Incredible, who will work together to save their digital universe. Forming squads of 3, they fight to save their realm from a virus that has infected the land.

At launch, the game will feature well-known names from Big Hero 6, Pirates of the Caribbean, The Incredibles, Wreck-It-Ralph and Mickey Mouse & Friends. As an added bonus, Mickey, Donald and Goofy will get exclusive costumes just for the game. And yes, that means that you’ll get to unlock new skins for each character. 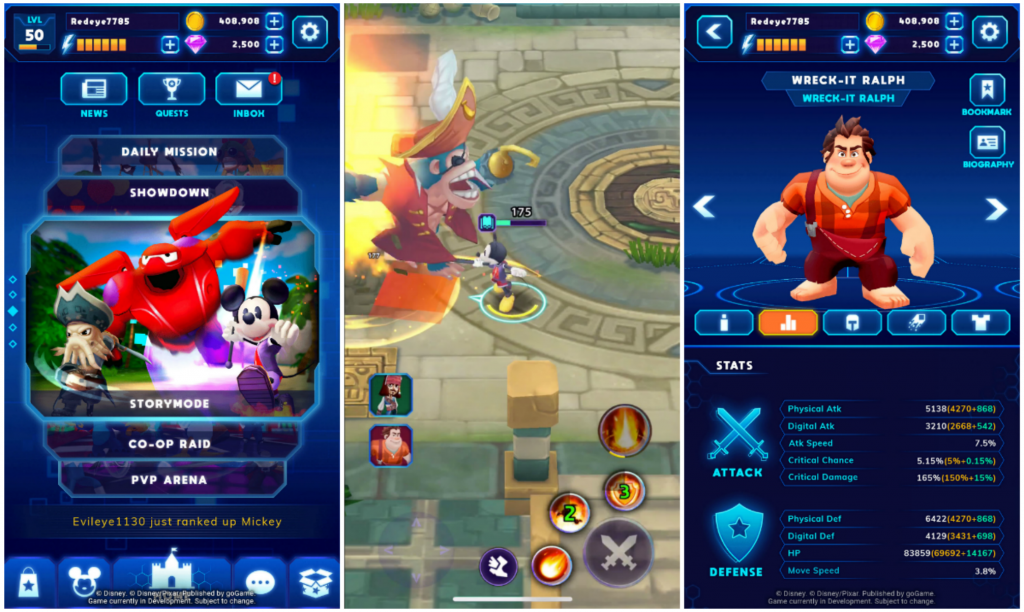 The game promises to be an RPG that’s easy to play but rewards those who spend time to master it. They’ll be multiple modes, and characters will have their own class – scissors paper stone style – as well as attributes they can improve.

David Ng, founder and CEO of goGame, said “As a mobile game company with a strong Asian presence, it’s a great honour to work on a Disney game that’s developed by, hosted in and published for our fast-growing Southeast Asia region. And as fans of Disney and Pixar, we’re proud to be able to bring the magic of their characters from the movie screens to mobile screens and ultimately, to the heart of our players.”

And if you’re hoping for Marvel characters to be in the game, Dan Dossa, VP & GM, Consumer Products Commercialization, The Walt Disney Company South Asia, said that Disney haven’t made a decision on whether to include them. But if the game does well, I’m sure it’s only a matter of time … or at least we have this version of Baymax.

Disney Epic Quest will launch in 2019 in Southeast Asia, and will be available in English, Bahasa Indonesia, Simplified Chinese, Thai and Vietnamese. You can pre-register your interest on the official website at www.playdisneyepicquest.com. You can also go hands-on at GameStart till Oct 14. 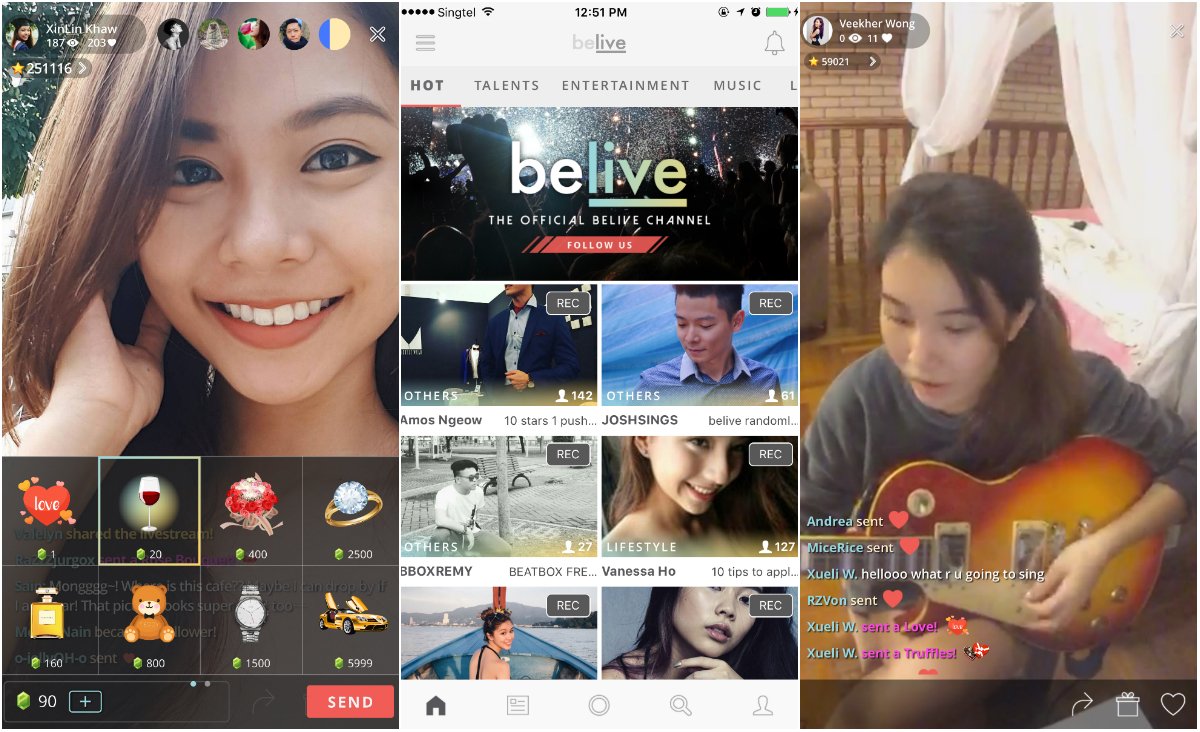 I’m Commander Shepherd and I Approve of This (Extended) Ending