There’s more to Gen Con than just playing games. Now everybody here knows no geek convention is complete without cosplayers and Gen Con 2014 has some of the best, coolest costumes I have seen in a long time. 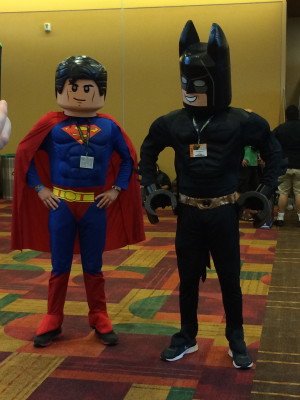 There were just so many amazing, eye-catching costumes and I really didn’t have time to snap all their pix. Being a comic book fan, I naturally had my eye out for familiar Marvel and DC Comics characters. As expected I wasn’t disappointed at all with what I saw.

In the exhibitor Hall H, there were also booths selling all kinds of costumes from steampunk gear to medieval armor as well as trendy geek t-shirts. While looking at them, it suddenly dawned on me that I could easily mix and match a pretty sophisticated steampunk outfit right there on the exhibit floor. Pay for it then ship it back home and wear it to our local STGCC next month! I was also this close to picking up an honest-to-goodness leather kilt cos they really, really look cool. There were more than a few men wearing them at Gen Con and those kilts do look rather trendy and I dare say, even comfortable. 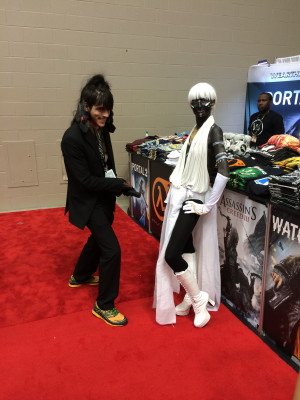 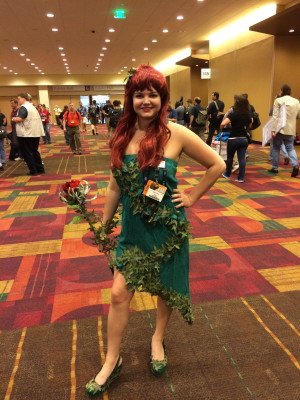 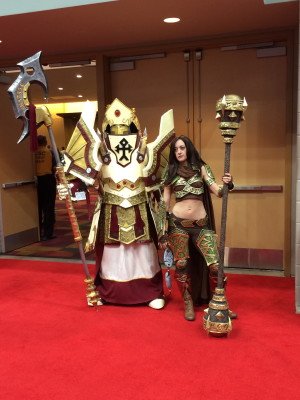 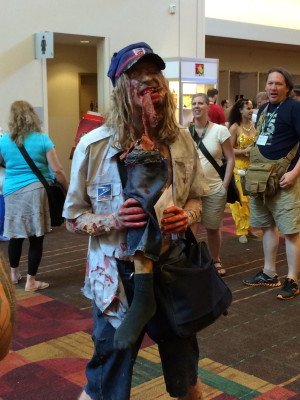 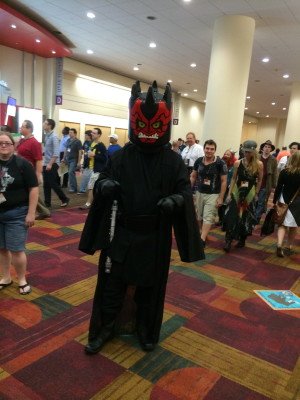 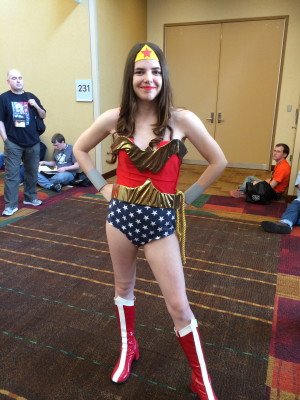 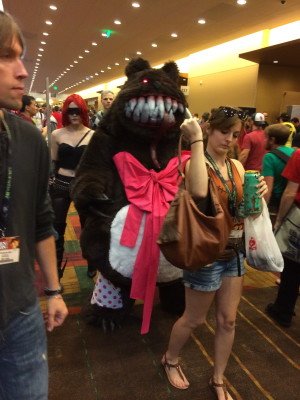 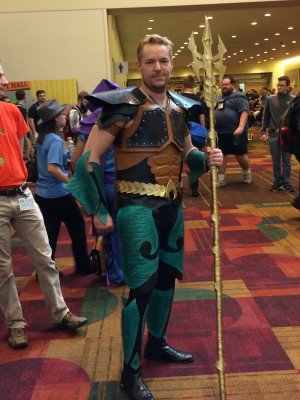 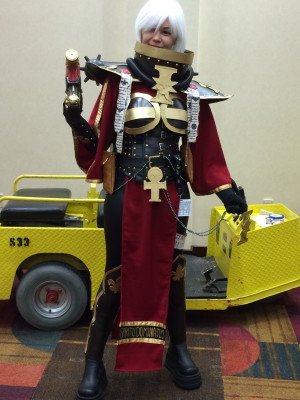 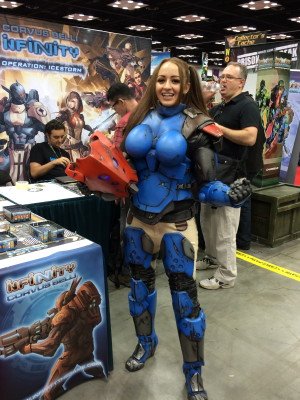 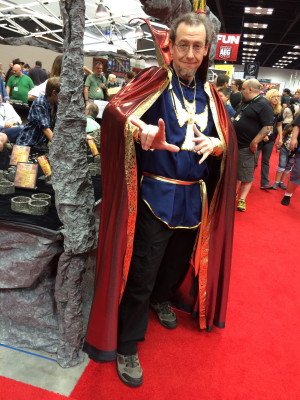 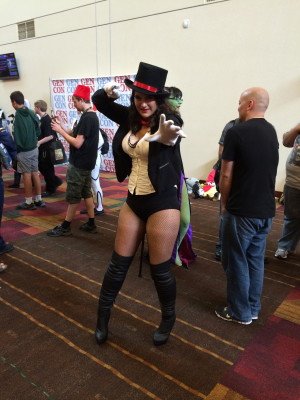 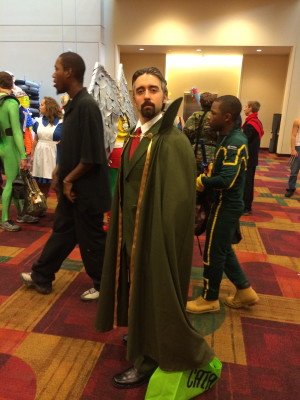 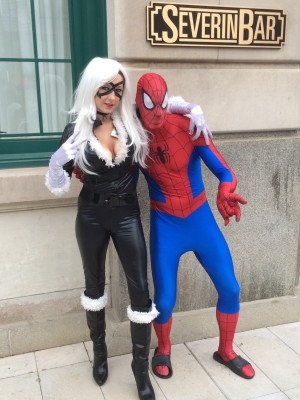 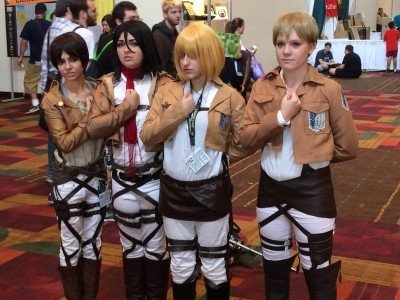 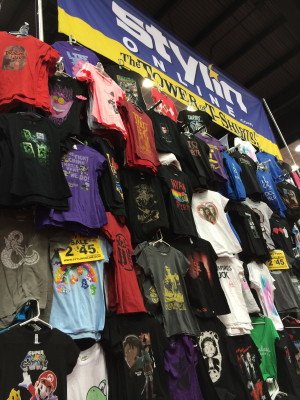 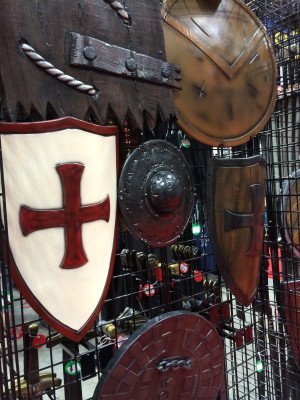 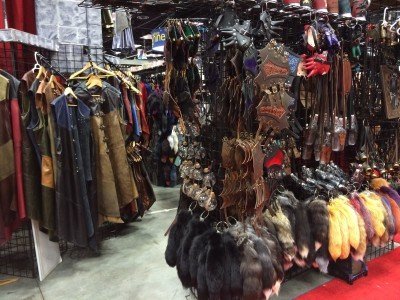 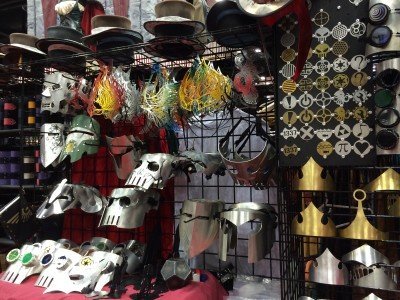 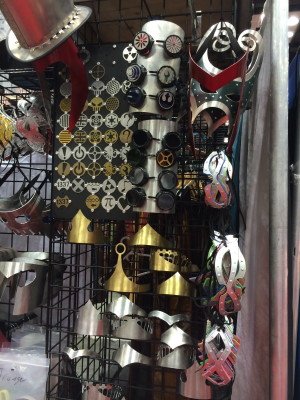 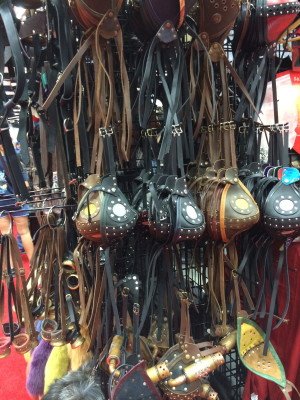 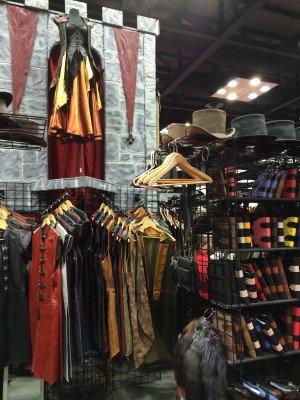 All right, back to gaming. Tablet gaming was big this year as companies not only ported their bestselling boardgames into the realm of mobile gaming but also managed to create totally new and innovative gameplay. 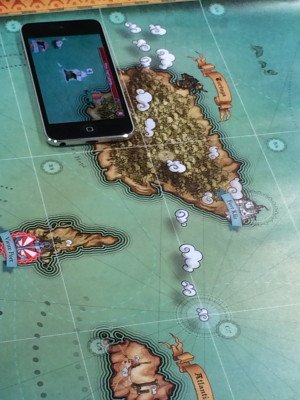 We test-played early versions of Fantasy Flight Games’ Battlelore Command which is a port of their popular Battlelore 2nd Edition boardgame, and Paizo’s Pathfinder Adventure Card Game on the iPad. They seem to run pretty smooth and should be out in the near future. 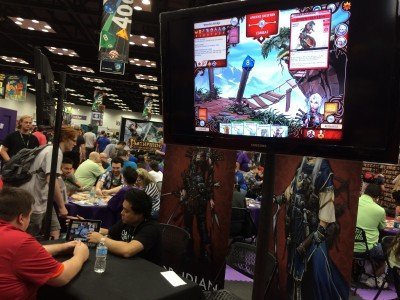 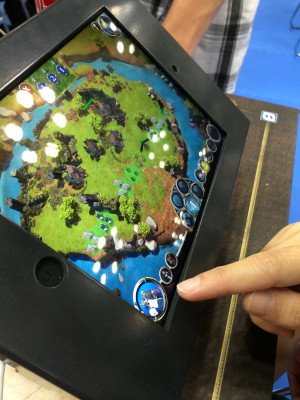 One of our favorites is Harebrained Schemes Games’ Golem Arcana, the digitally enhanced miniatures game by Jordan Weisman, the creator of Battletech, Shadowrun, Mage Knight and Heroclix. Funny thing is, we didn’t know we were talking to Weisman the entire time we were at the booth. Missed our chance to take a pix with him. 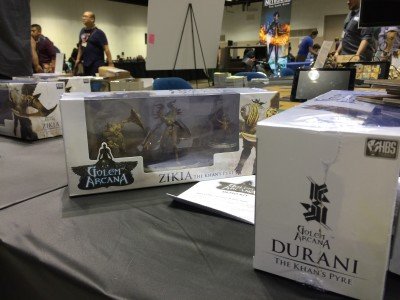 There were a couple of things that drew us to the game. First was how beautifully painted and detailed the figures were. Next was the original way of using the special Tabletop Digital Interface Stylus, which transfers your figures’ stats and actions via Bluetooth to a tablet. All the calculations, dice rolling, record keeping etc. are onscreen and there are also scenarios and rewards through the app. So how good was it? My friend bought a copy and after playing it on the first night, we went and bought our own copies the next morning. 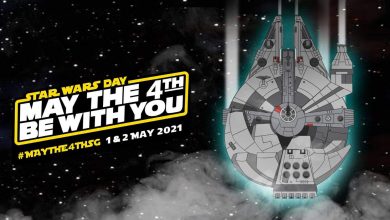 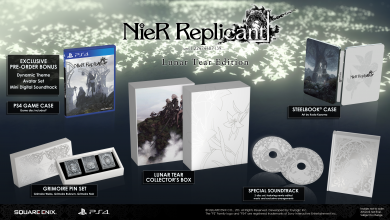