It’s been four years since we saw Mafia III, the most recent release in the Mafia series by developers Hangar 13. The open-world action adventure games all focus on different protagonists in each one, each trying to make a name for themselves through the ranks of the criminal underworld. And now, it appears the games are making a return.

Hangar 13 have released a teaser you can watch above. It doesn’t say much, other than “Announcement coming May 20”, but it doesn’t take to much to guess that it might be a remaster of the original Mafia games.

But we’re just a week from finding out exactly what it’ll all be about, so keep an eye out on this site on May 20. Meanwhile, you can check out our review of Mafia III here. 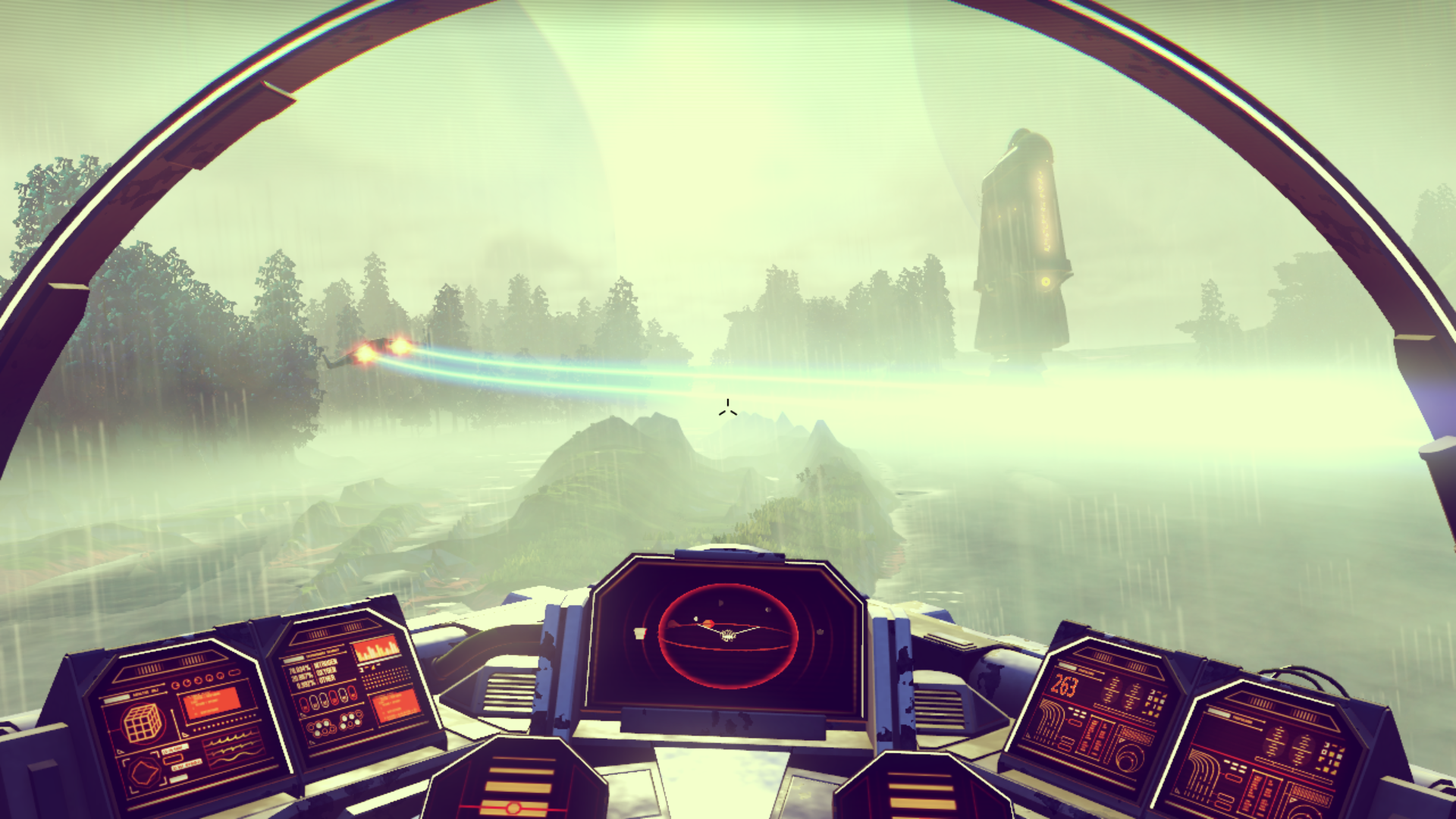