With more than 523.3 million units of PlayStations sold worldwide, Sony is releasing a limited-edition PlayStation 4 Pro to celebrate the milestone and appreciate fans. The limited-editon console looks amazing, especially with its translucent dark blue shell, with the number of the unit embossed on the front. From Aug 24, 50,000 units of the PlayStation 4 Pro 500 Million Limited Edition will go on sale worldwide.

If you want to get it, Singapore isn’t left out, with the console also going on sale in Singapore from Aug 24 at S$719. At that price, you’ll be getting 2TB of storage in your PS4 Pro. 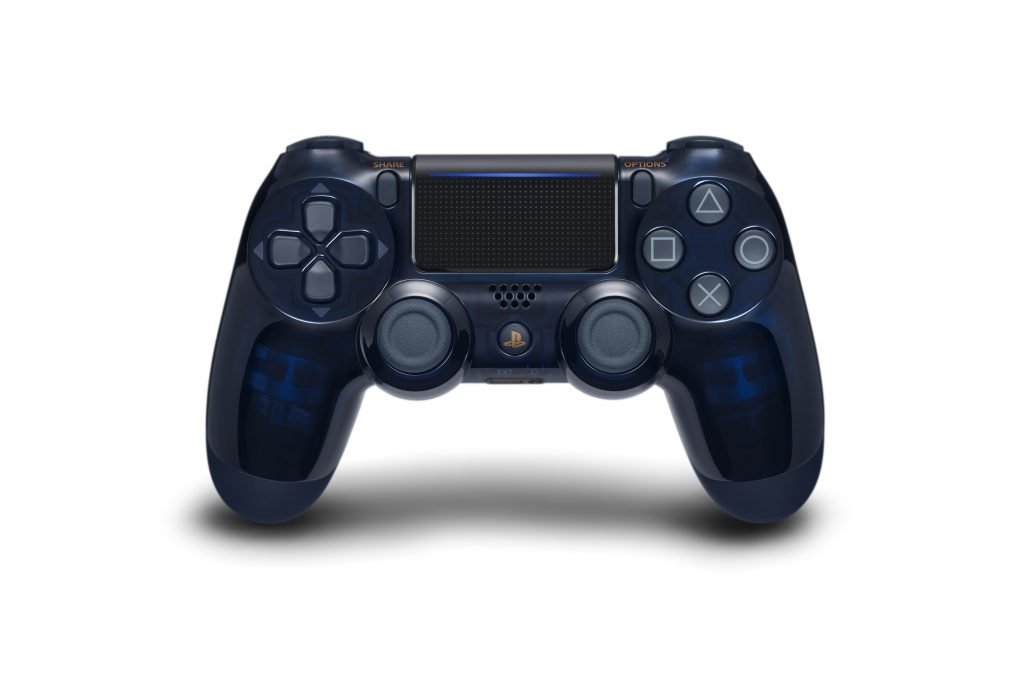 If you already have a PS4 Pro but want that snazzy-looking controller, the Wireless Controller (DUALSHOCK 4) 500 Million Limited Edition will also be sold separately starting from Aug 24, 2018, in a limited quantity. 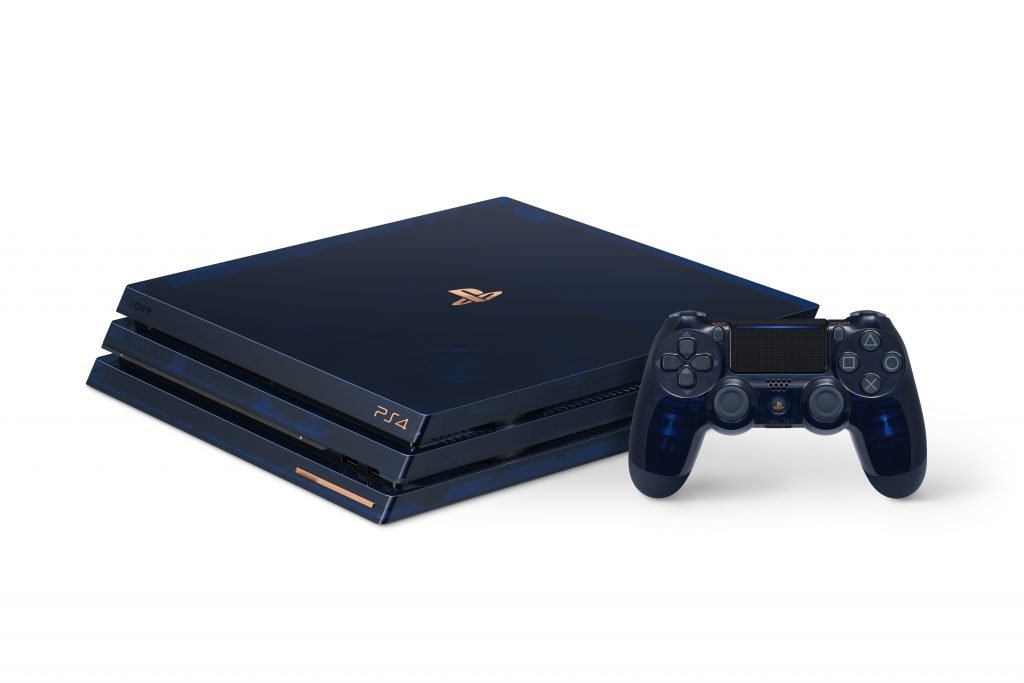 “I would like to express my deepest gratitude for the continued support from our fans and business partners, who have all contributed to PlayStation’s rich history. Without our passionate community, we would not have been able to surpass this remarkable milestone of 500 million units.” said John Kodera, SIE President and CEO. “PlayStation®4 Pro 500 Million Limited Edition has been created to represent our appreciation to our loyal fans. We will continue to make PlayStation the best place to play for all, as does our continued commitment to expanding our library of great games and variety of network services.”

Next year, we celebrate 25 years of the PlayStation … maybe another limited-edition PS4 Pro then?