It’s been almost a year-long wait to reach the finale, but here it is: The complete first season of Game Of Thrones – A Telltale Games Series. It’s been a crazy ride from start to finish, and now that the dust has settled with the release of episode 6 of the adventure game, here’s a spoiler-free look at what we think about it, whether you’ve played all or it, or none of it.

Telltale’s GoT tells an episodic tale that runs tangential to the main HBO series. And even as the TV show runs out of book to tell – making the upcoming season largely a mystery for most viewers (spoiler: winter is coming) – Telltale’s rendition treads new ground from the beginning. So whether you’re looking for something to fill the gaps before the next season, or the next book, the game itself acts like an episode within the series, complete with “clockwork automaton” opening titles, a huge cast of interwoven storylines, and more importantly, lots of dire situations and shocking deaths. 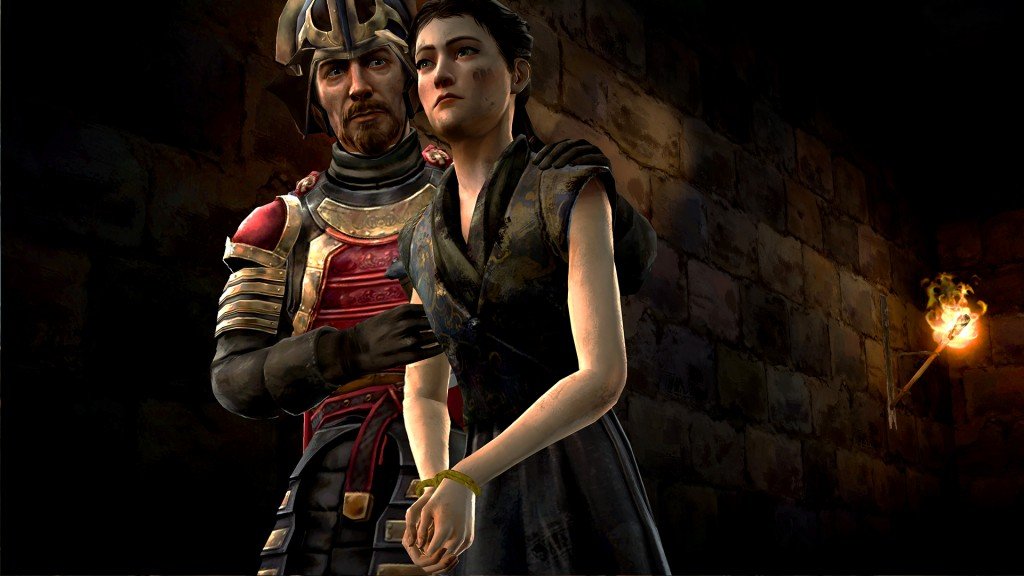 The story revolves around the Forrester family – bannermen to House Stark – as they fight on multiple fronts to keep their house from collapsing under various forces. For fans of the TV show, it’s a great way to see some of your favourite (or most hated) characters in situations not within the show, and choosing whether to impress Margaery Tyrell or trying to out-think Cersei Lannister, going up against these characters – voiced by their actual actors – adds a great dimension to the game.

It’s the putting you into the midst of all the intrigue between the various houses that makes this special. Whoever you’re playing in the Forrester family – whether it is as Margaery’s handmaiden Mira, or Lord Gregor Forrester’s squire Gared Tuttle, among multiple others – you’ll visit locations throughout Westeros and Essos, and you’ll even get to go to places the television show has never mentioned. The game’s lush, painterly style adds to the feel of it all, whether you’re in King’s Landing or at the Wall. 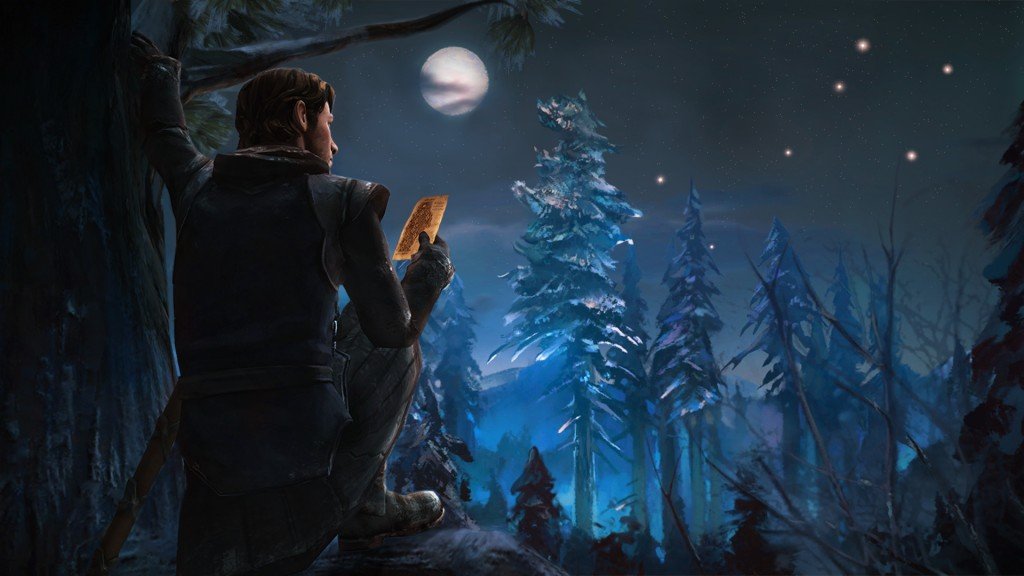 Mix Game Of Thrones with Telltale, and what you’ll get is intense, relentless and unforgiving. While there are some lull moments between key story moments, they are usually over pretty fast as the story moves its pieces around even as you try to work your way out from your situation. Whether you’re avoiding the attentions of Ramsey Snow or fending off a murder charge, the game doesn’t pull its punches as every situation becomes more dire than the last. Sure, there are moments of joy – but like anybody in the show or books, the feeling that all this will go south soon permeates the game. Darker than The Walking Dead? Very much so.

What this means is that this isn’t quite Tales From The Borderlands with its crazy madcap adventures mixed with serious moments. Telltale’s Game Of Thrones seriously embraces its source material and then adds another layer to it, making it a wholly engrossing yet largely bleak tale. That’s not to say it’s not enjoyable – because it is – but that you will end up making some very, very tough decisions as the game goes on. Some of them are like a Sophie’s Choice, and the game looks to have so many “game-changing” options that there’s a nice summary at the end of the game just to remind you of the (right/stupid) choices you’ve made, and how it compares to the rest of the world. 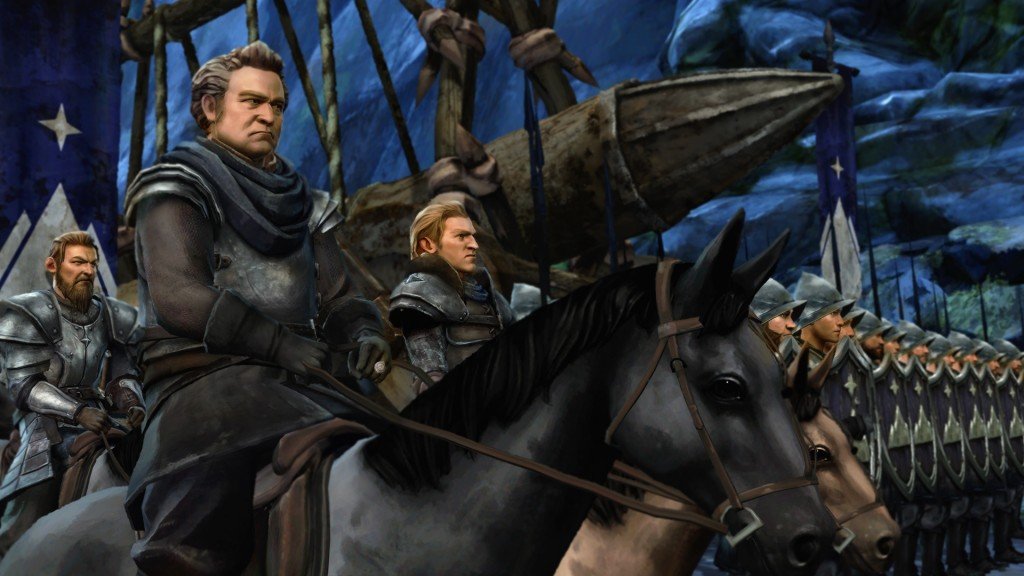 Finishing it leaves me in a bit of a catch-22: This is probably the Telltale game with the most varied endings yet, and completists like me would want to revisit every decision just to see every possible ending – maybe even the “best” one. But it can be hard to do so – more often than not, there is no “right” decision – and the choices don’t always get easier even if you know how it ends, while others frustratingly leave you mired in the same shit. Still, kudos to Telltale here – the Forresters might be a completely new family, but they’ve been brought to life so well (with the help of some dastardly villains) that it’s not easy to let them go.

Game Of Thrones skirts the edges of what makes a game, generally eschewing what most of us would understand as a “fun” game – and that’s on top of how it’s driven largely by narrative choices and quick-time events, like most Telltale games. That’s not to say that it is bereft of any enjoyment – it tells an amazing story and even comes close to revealing who we are as people. But if you’re unprepared to sacrifice one well-written 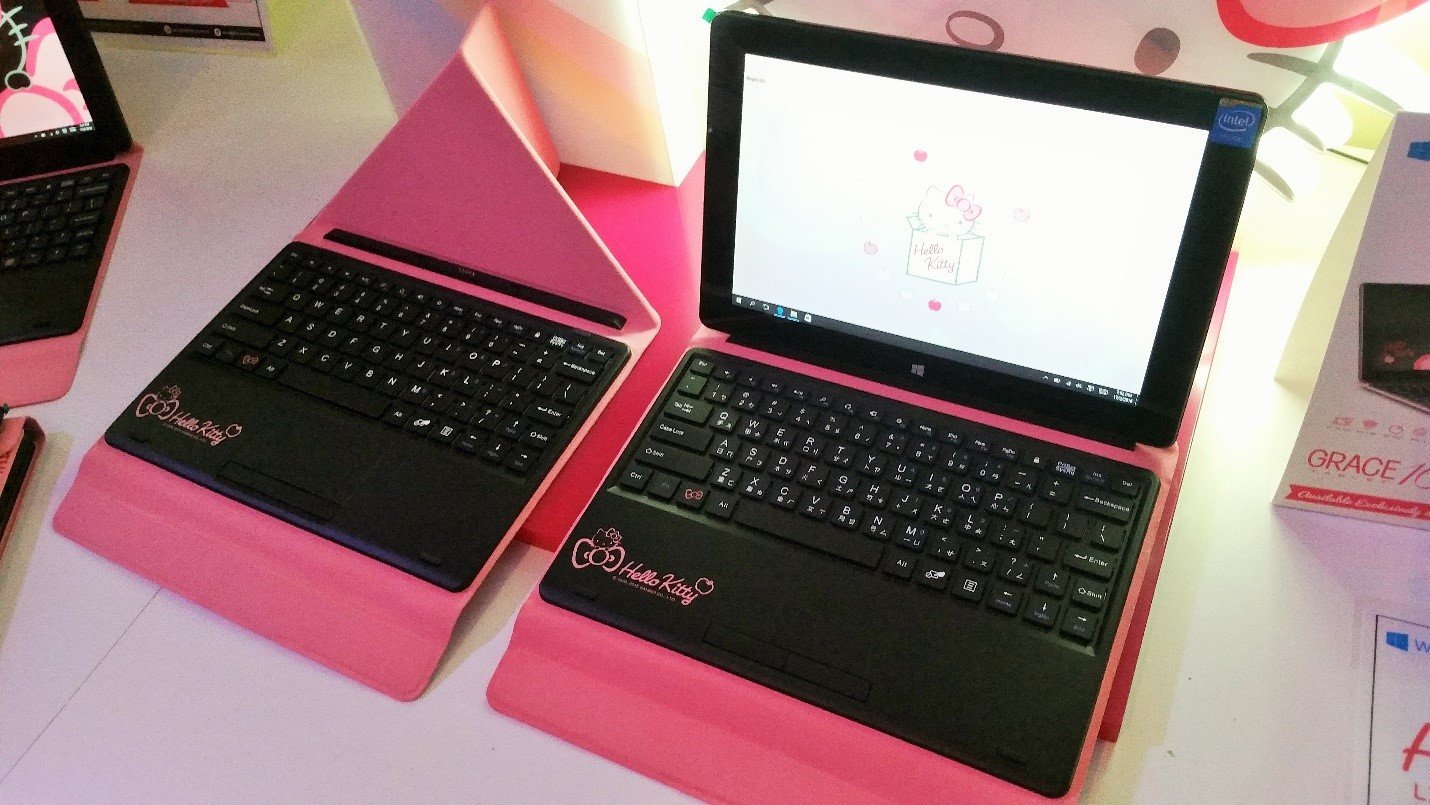 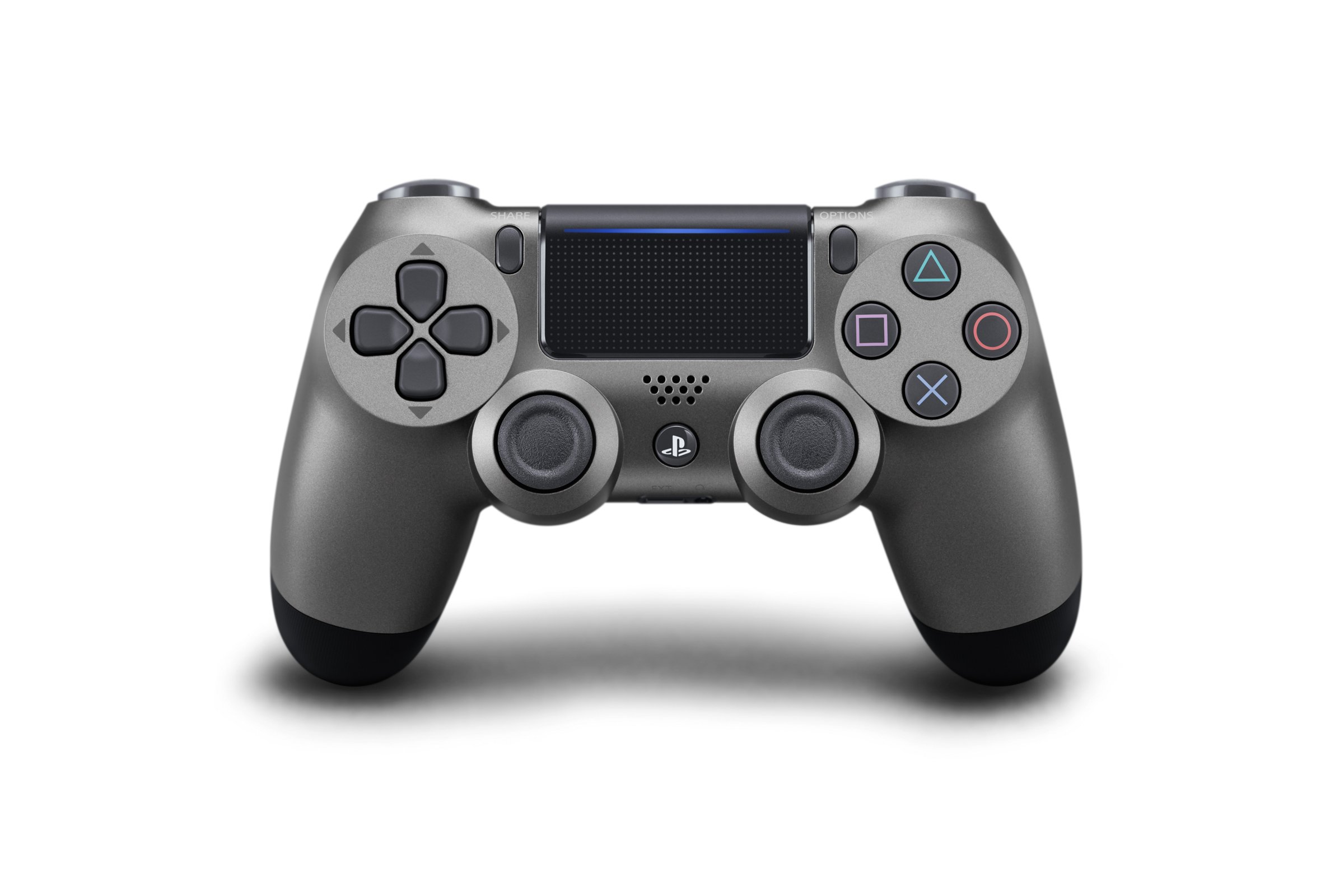 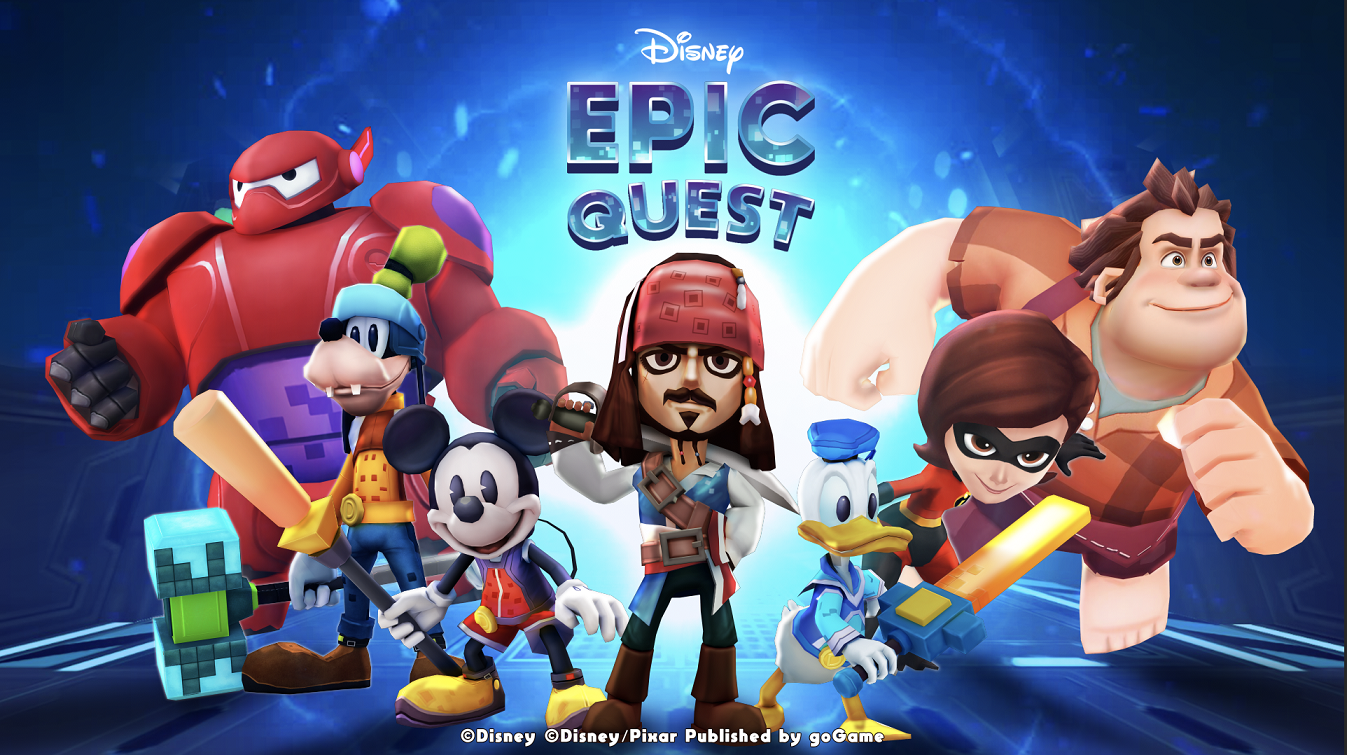 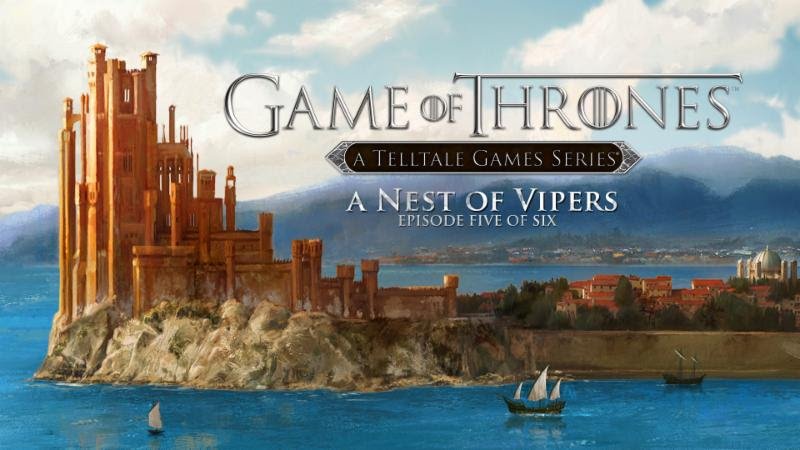