I’ve been waiting to get my grubby mitts on Evolve since it was first announced – and my first playtest was nothing short of mind-blowing. Almost an entire year later since that first dip of the toes into Evolve’s primordial soup, I’ve had a few more chances to visit Evolve’s home planet Shear and grab a taste its crisp jungle air, and what a trip each visit has been. Today marks the launch of Evolve, so let’s dive right in and see what you can expect.

Evolve developers Turtle Rock Studios made the well-loved multiplayer FPS Left 4 Dead, and with Evolve, they’re attempting to put a spin on the good-old shooter – now one of the players gets to be the monster. This results in asymmetrical 4v1 multiplayer co-op, where 4 hunters team up to take down the monster for whatever reason (monster is being naughty, itchy trigger finger, lamentations of our women, etc). There are a total of 12 different hunters, falling into 4 categories: Trapper, Medic, Support and Assault. That’s 3 in each class, and even with 12 there’s enough variety for you to decide which class – and which hunter within the class you prefer to play. The game allows you to choose your favourite class before you dive into PVP, each with their own pros and cons.

But what I find way cooler is the three monsters that are available – the Goliath, the Wraith and the Kraken, aka the warrior, rogue and mage. Each of them have their own play style that correspond to RPG archetypes, whether you prefer your fights up close or firing from afar. The Goliath is the easiest to get into with his smash-everything-in-sight action, and is a whole lot of fun as you lumber about, but there’s a huge sense of achievement when mastering the Kraken and its flying, or the Wraith and its DPS but low health. The key idea here is to survive long enough to evolve (you can evolve twice, gaining new powers and growing in size, once you consume enough creatures or humans), which means you can either sneak around while feasting, or run headlong into areas with food. (Hint: Sneaking is actually useful, unless you want the game to end really fast.)

During the various previews I didn’t manage to get any time on the Behemoth – the biggest monster in Evolve’s menagerie, and it definitely makes the Goliath, already a huge monster, look like a tiny upstart. But what it really goes to show is the amount of scale the game is able to provide – as a monster you clamber all over the terrain, smashing puny humans and causing general havoc. The hunters face the challenge of finding the monster before he evolves too big – but a big monster also means an easy to spot monster. One key advantage for hunters: The ability to actually work as a team, meaning we might be seeing people in guilds work together like a finely-tuned machine (as long as they have microphones to communicate), while a hapless monster (usually me) struggles for even an iota of peace to evolve. For the monster, it’s conquer, isolate, and destroy (aim for the medic) – or just spam powers until you escape (not a recommended tactic).

And while the basic Hunt game can play out as a simple hide-and-seek between monster and hunters, there’s a whole bevy of game modes to keep your trigger finger happy. There’s Rescue mode, where the hunters need to save poor humans scattered over the map before the monster gets to them, or Nest, where hunters have to destroy all eggs – except the monster can sacrifice some of its eggs to spawn mini-Goliaths to irritate the hunters. There’s quite a lot more on top of those – more than enough to keep you busy for a long time.

The challenge for Evolve, however, will come further down the line: The longevity of any competitive multiplayer game depends on its replayability and its potential for eSports. For the former, Turtle Rock seem to have it settled for now, as the number of game modes, class combinations and monster play styles (not to mention possible future DLC) means that the beast has got some legs. It’s also hard to say if eSports will be a big deal – most of the money is with MOBAs these days – but with the asymmetrical system Evolve is going to require five-man teams and a way to decide tie-breakers if, say, the monster wins for his team but the hunters lose.

So it looks like Evolve will live up to its early promise – back then even with just four hunters and the Goliath it was an amazingly fun game full of tension and destruction. Now, with the variety comes new tactics and new things to learn, but it shows amazing depth. Back then, when it was announced around the same period as Titanfall, I felt that it had the potential to be the better shooter – and right now it looks like it’s going to fur surpass those notions. 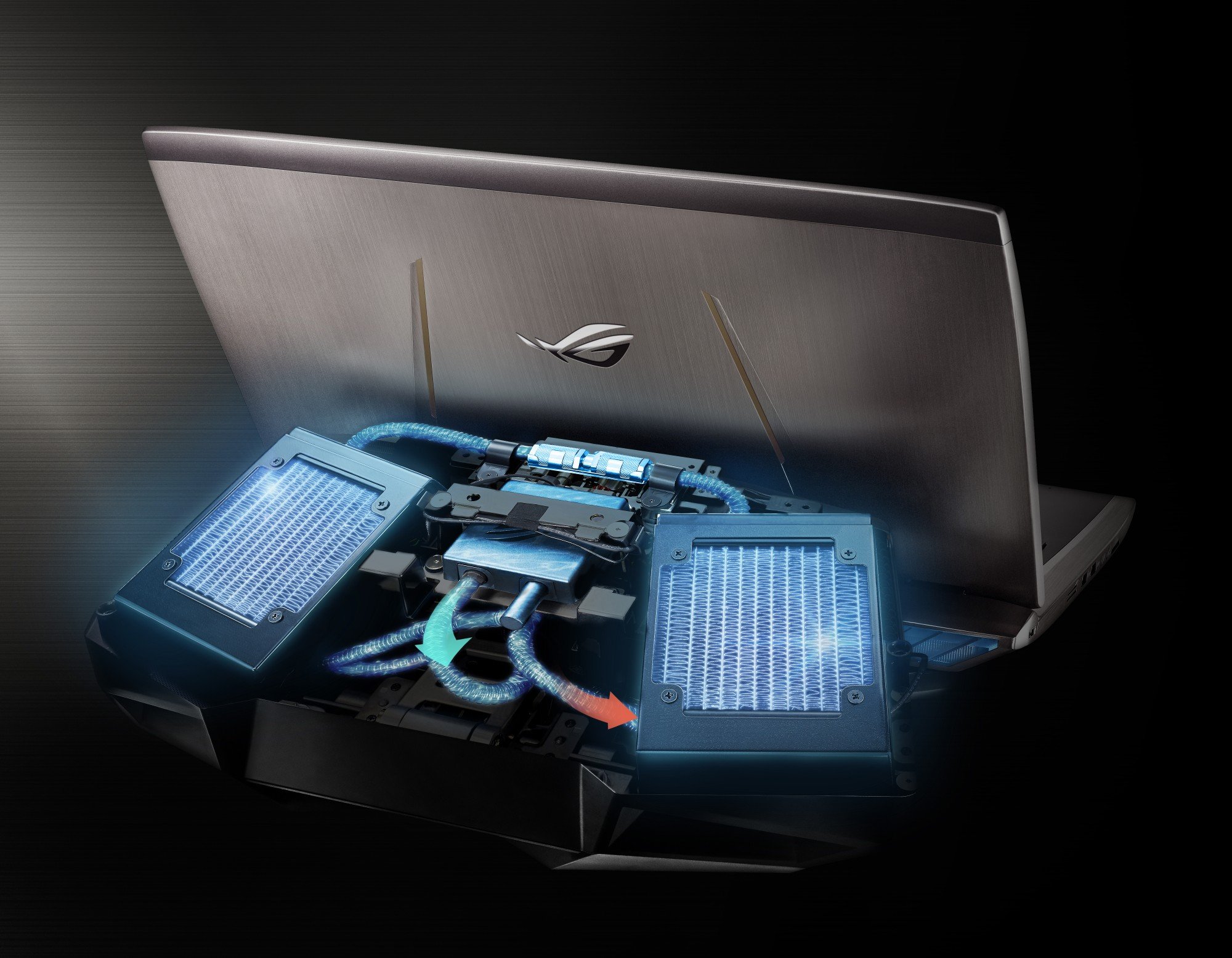 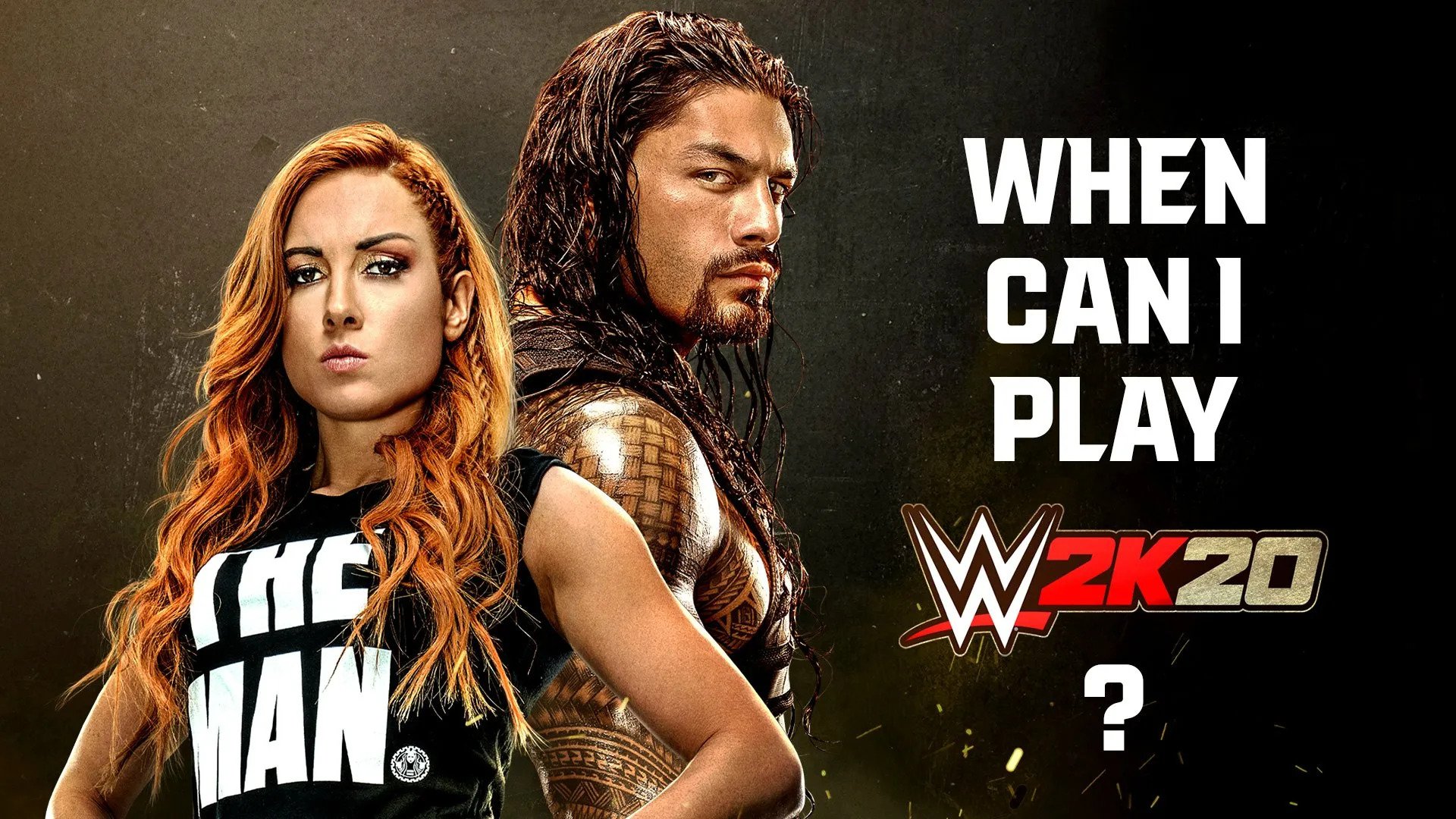 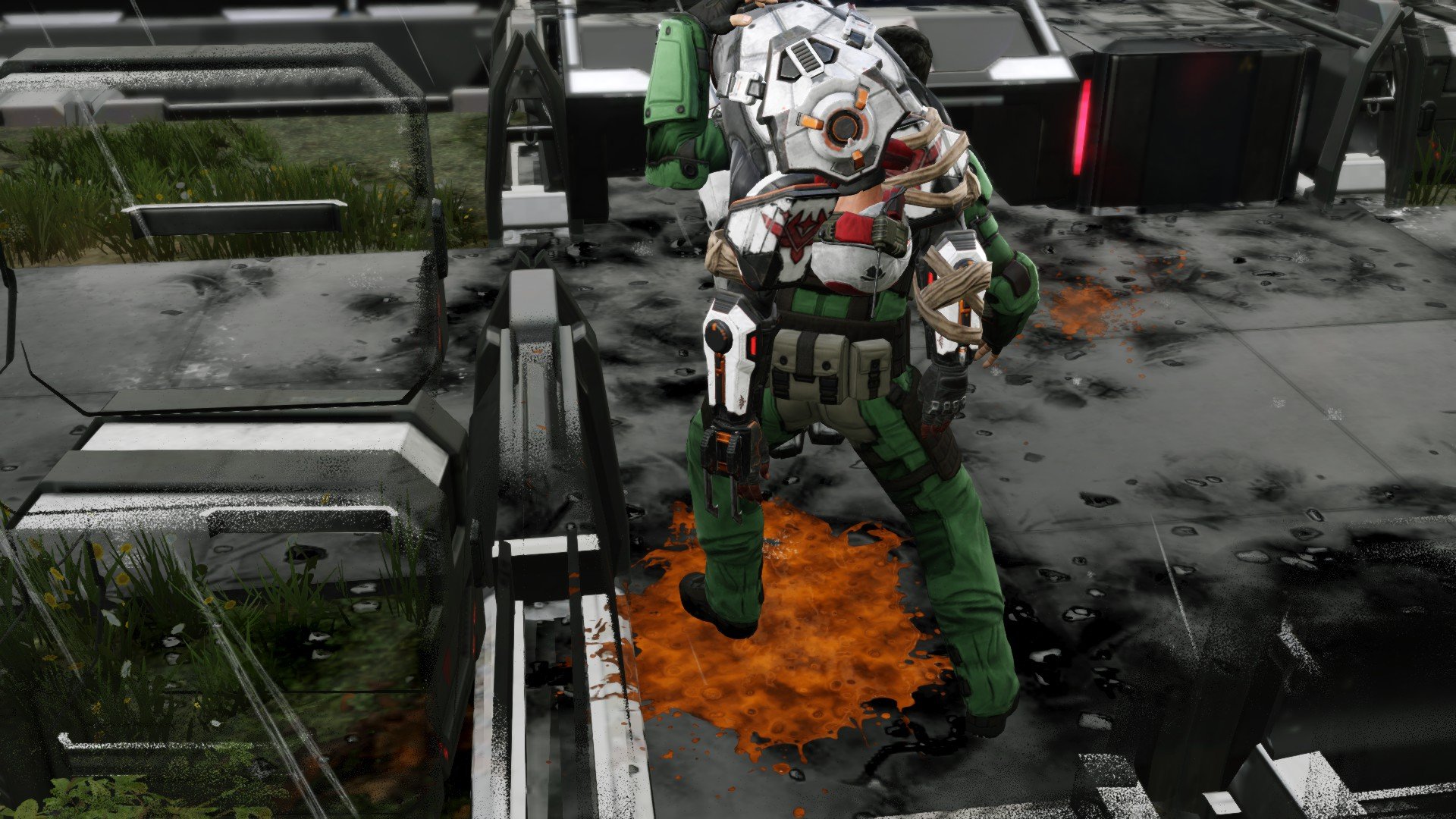