From Nov 13 to 15, local gaming convention GameStart is returning to Singapore twice as big, 1.5 times as long, immeasurably more epic. Now into its second edition, GameStart 2015 isn’t going to rest on its laurels by having just some watered-down version of E3 or the Tokyo Game Show – this year’s version brings even more cool things right into the hands of gaming fans for the biggest gaming show in Southeast Asia.

We’ve already covered some of the cool stuff that’s going to happen at GameStart, but at yesterday’s media preview session the guys there gave us even more reasons to get our asses down to the Suntec Convention Centre to get our game on, including the fact that 60 new games – some unreleased – will be on show. Still on the fence about going to geek out over games for two days? Here are our top reasons why you should.

1) Check out cool hardware for the first time

There’s no denying that one of the stars of the show will be the Star Wars: Battle Pod – in Singapore for the very first time, thanks to our friends at Geek Culture! This is S$52,000 arcade machine that puts you in the pilot’s seat of various Star Wars vehicles. Star Wars Battlefront might be cool, but this is THE Star Wars Battle-**** to queue up for. We’re already in line and if we had a choice we might just sit there and play it all day long.

Sony is also bringing something to Southeast Asia for the first time: The PlayStation VR headset. Originally known as Project Morpheus, the VR headset has been in the works for a while now, and this appearance at GameStart is just in time for its estimated 2016 launch. You’ll get to try a total of 6 different games on the VR headset, such as “The Deep”, “Kitchen” and “The London Heist Getaway”. All this will be at the very special second floor of the Sony booth this year – that’s going to be 30% than last year’s.

2) Play all the upcoming games

Most of the major publishers will be there, including Namco Bandai, Blizzard Entertainment, Ubisoft and Warner Brothers Games. Which means you’ll see upcoming games like Lego Marvel’s Avengers, Just Cause 3, Dark Souls III, StarCraft III: Legacy Of The Void and Tom Clancy’s Rainbow Six Siege.

At Sony’s huge, huge booth we’ll see Uncharted 4, Street Fighter V and Call Of Duty: Black Ops II, and yes, for those waiting for some of the hottest upcoming games, Star Wars Battlefront and Fallout 4 will be housed at the Sony booth too. And a little bird tells us 2K will be showing off Battleborn … at Sony. Basically, if you’re not in queue for the Battle Pod, just camp at Sony and you’ll be pretty busy.

GameStart is one of the biggest platforms for locally-made games – they even have their own indie game. But showing there will be Witching Hour Studios’ Masquerada: Songs And Shadows, a real-time with pause RPG that won best indie game at the recent Tokyo Game Show (I’ve tried it and I can’t wait for the game’s release). Joining them will be games like Rock Nano Global’s Armagallant – Decks Of Destiny, XII Braves’s Valiant Force and Daylight Studios’s Holy Potatoes! A Weapon Shop?, together with the recent SG50 games developers and others.

And Singaporean companies won’t be the only indie developers there –  Herding Cats from Spain will bring their new mobile game Cannonland, while Hong Kong’s Genuine Studio will showcase a game about … setting up a night market. I kinda like the idea already.

You’ll also be able to check out Obutto Singapore’s racing seats, and homegrown gaming gear company Armaggeddon will be also be launching new products at the show.

If you’re among the first 500 visitors each day you will receive a “Random Loot Bag”, while if you’re a paid ticket holder you qualify for the show lucky draw – in which you might win prizes such as consoles and gaming acccessories.

But if you’re there to spend some dollars, tee-shirt maker Xmashed Gear will be debuting new designs for sale at the event, while Freshly Pressed will have their game-themed socks specially created for GameStart on sale.

Meanwhile, official Blizzard merchandise including items from Blizzcon 2015 that will be sold in limited quantities, and Arc System Works from Japan will be offering exclusive merchandise of BlazBlue and Guilty Gear.

If you’re a cosplayer, and come to GameStart in a game, manga- or anime-related costume, you can pay only S$5 to enter the halls! Top cosplayers from around the world – Johnny (Junkers Cosplay) and Karin (Acanthastar Cosplay) from the United States and TUNA from South Korea – will be at the show to meet their fans and will also be judges for the Game On! Cosplay Runway Showcase on Sunday, Nov 15, organised by cosplay partner Neo Tokyo Project.

So, GameStart 2015 is shaping up to be much, much better than last year’s edition, and it looks like some new announcements might even sneak in before day 1. November can’t come soon enough. (It’s actually tomorrow, so … less than two more weeks!)

There is a special edition VIP ticket at $58 that gives priority access on all three days to passholders, This VIP ticket will also include special premium items and GameStart 2015 stationery and merchandise including an exclusive Alyse Xmashed Gear T-shirt, Freshly Pressed x GameStart Official Socks worth S$12 and Saint 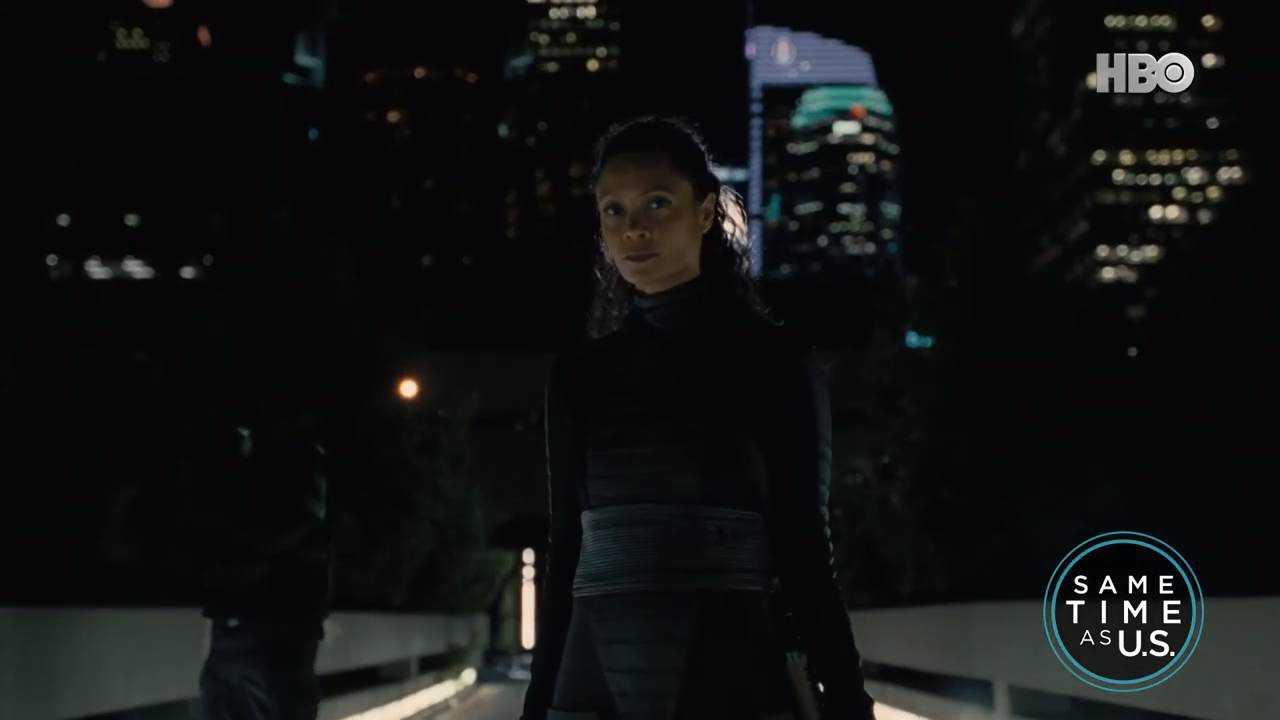 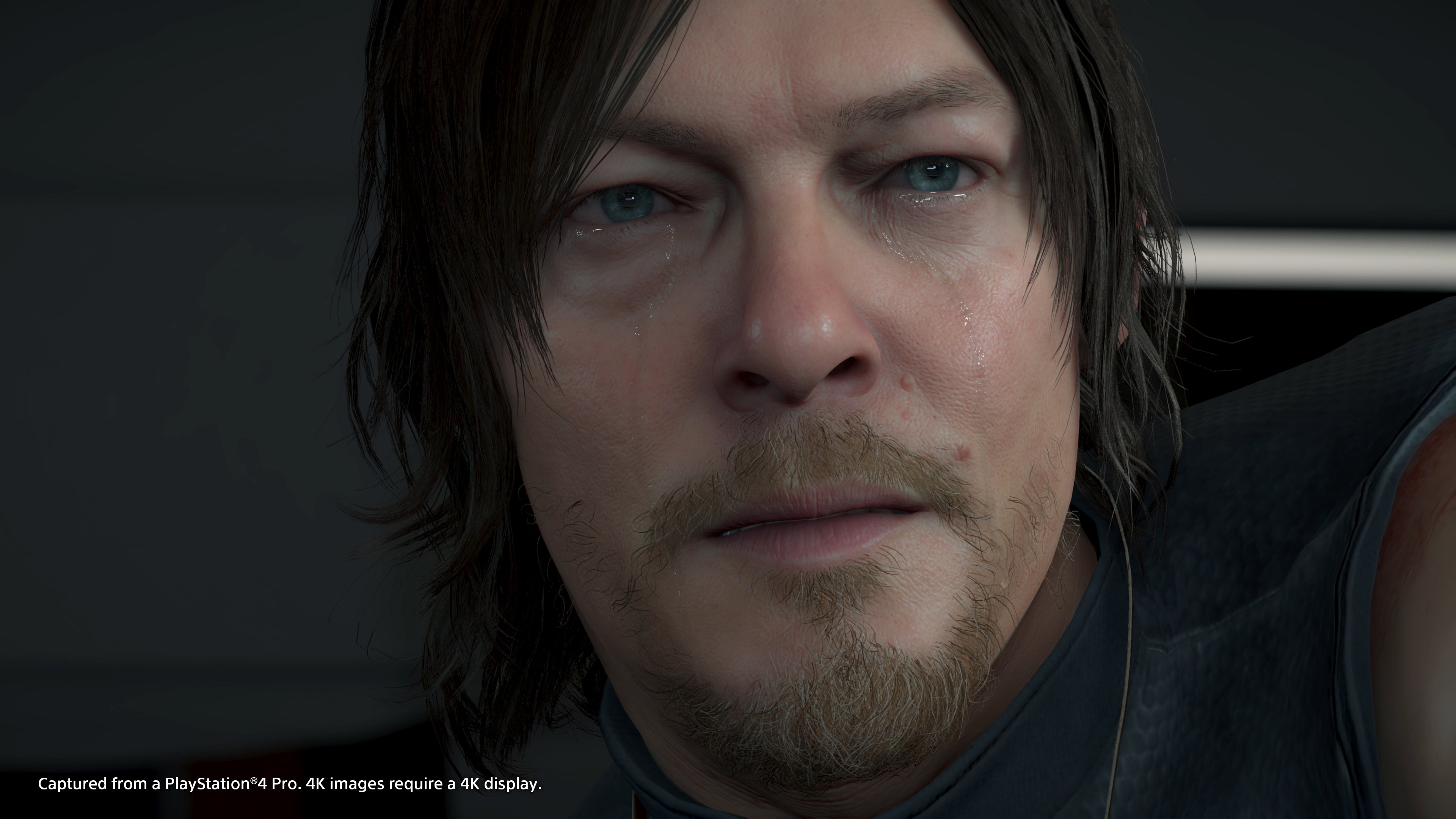