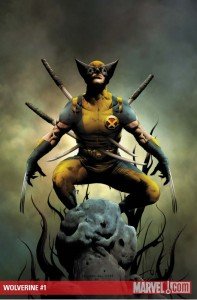 The adamantium-laced skeleton, the healing factor, “Bub”. All undeniably characteristic traits of Wolverine, the most famous mutant ever published and undoubtedly one of Marvel’s most enduring heroes. Now there’s even more reason to pick up his title, three reasons to be specific.

More specifically, it’s family bonding time as father, illegitimate son and cloned “daughter” have to reasses their identity and sense of purpose.

Oh, and if you wanted one more reason, how’s this: Wolverine is going to Hell.

I have to admit: I’m not a big fan of Wolverine, and I’ve been debating whether to pick up any of the titles ever since hearing about them at Comic-Con. For one thing, I hate how overexposed Wolverine is – he’s an X-Men who happens to be an Avenger. He makes appearances in over ten titles each month. I guess this anti-Logan attitude began way back in the era of the X-Men-based video games from Capcom, where everybody was using his character to execute almost unlimited combos. If nothing else, that really turned me off after a while.

While I still don’t appreciate his presence in my Avengers titles, I will admit that recent reviews of Wolverine #1 and Daken: Dark Wolverine #1 have been positive (though not overwhelming) and that is definitely a plus point in my book. I have also appreciated the previews that Marvel has released for all three books, and despite only being able to see three pages of the finished comic, you know there’s definitely some good storytelling ahead. This is especially true when you consider the writers of the three books: Jason Aaron, Daniel Way and Marjorie M. Liu.

I was a fan of Daniel Way’s Ghost Rider run back in 2006. I felt it was dark, violent and gritty – bringing the character to a different level of existence. Unfortunately, I chose to drop the title when Jason Aaron took over, as comic book prices were starting to increase, and Ghost Rider was one of the victims of my limited budget. I’ll admit that I’ve never read any of Marjorie M. Liu’s comics, but I have been following her blog and one of my personal goals at Comic-Con was to meet Marjorie and pick up her urban fantasy Hunter Kiss series. It was definitely one of my Comic-Con highlights. 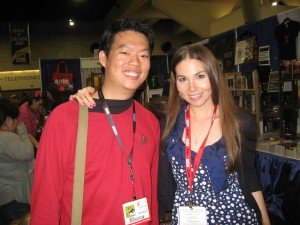 Marjorie M. Liu is a huge X-Men fan, having gotten her foot in the Marvel door with the X-Men novel Dark Mirror. She has also written the miniseries NYX: No Way Home, as well as co-written Dark Wolverine since last year. She also debuted Black Widow’s ongoing series earlier this year, but chose to leave after issue 5 to concentrate on her other commitments. She also just released her third book in her urban fantasy series, about a demon hunter’s fight against becoming the very thing she’s trained to destroy.

All of this bodes well for X-23, who despite having a rather convoluted history since her comic-book debut in 2004, is now given the opportunity to start anew. Liu has proven that she can write strong characters, while retaining their very distinct femininity. X-23 will need someone like Liu to lead her into her latest, and greatest adventure – taking on the mantle of her “father” . 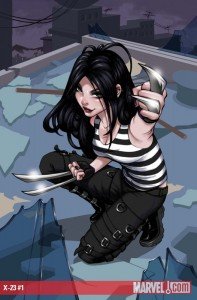 Due to a limited budget, I’m not going to pick up Wolverine or Daken: Dark Wolverine. However, it would be a crime if I don’t take this opportunity to pick up X-23 – a title that, in the right hands, could become the breakout star of the X-Men books. Plus, the cover by Chinese artist Danni Shinya Luo is adorable, and it appears that she will be doing the next few covers as well! 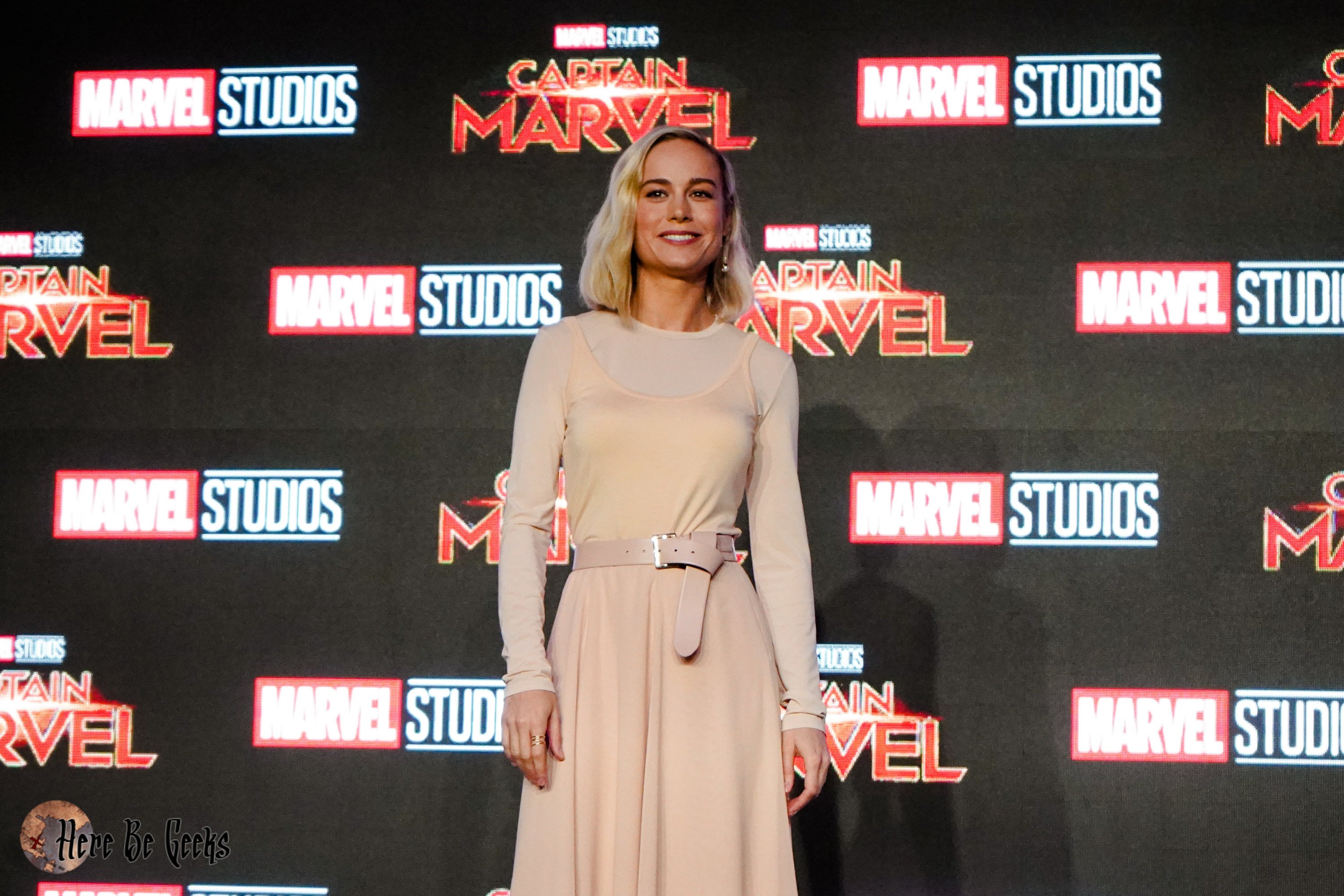 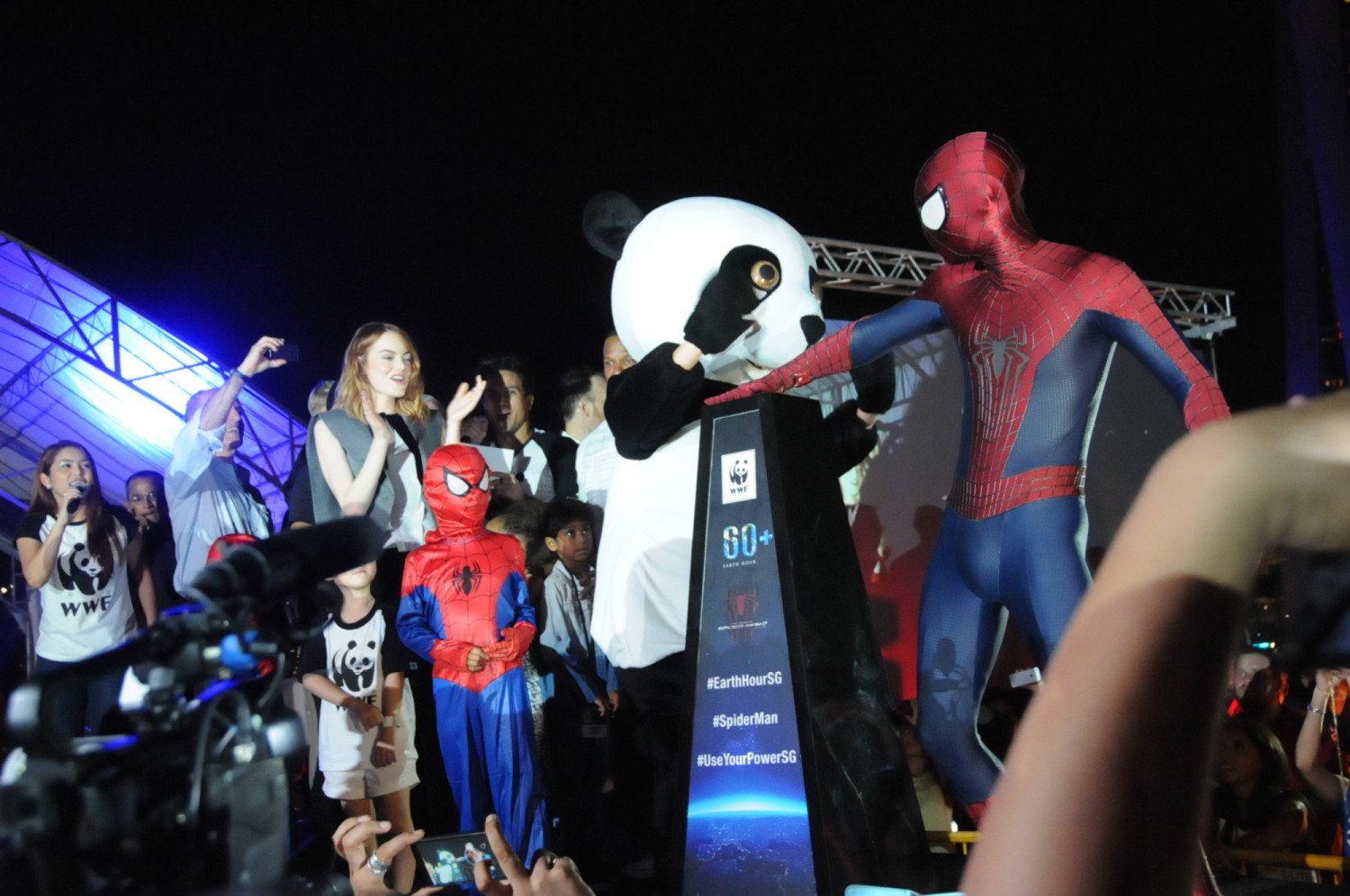