Last week, artist Chip Zdarsky, who in his secret identity as Steve Murray of Canada’s National Post, ran a rather interesting online experiment to find out who the most popular Avengers are. This is done, of course, in light of The Avengers movie, which was released in North America last Friday.

Above, you see the results of the experiment – yes, these are the four most popular Avengers as voted by fans: Iron Man, Ms. Marvel, Wolverine and Captain America (well, Bucky-Cap, to be precise). Of course, certain stipulations had to be laid down in order to avoid a totally inconsequential and rather ridiculous result (Wolverine and Spider-Man garnered more votes than Iron Man, Captain America and Thor combined for example), but it is what these findings say about the Avengers and their impact through the past five decades that make this poll worth analysing.

The experiment is interesting for two reasons: Firstly, he’s grouped them according to their chronological date of joining the team, and then divided them into four groups of 21-22 heroes each. For example, fans had to choose their favourite Avenger from a group which included founding members like Iron Man and Thor in the 1960s were pitted against members from the late 1970s, including the lesser known Mantis and Moondragon. Secondly, Murray includes all the members found on Wikipedia’s list, including reserve members who never received full membership (like Sandman and Rage), and members of all three Heroic Age teams (up to and including latest Secret Avengers member Venom), yet does not include “honorary” members (like Rick Jones and the original Captain Marvel) or any of the Great Lakes Avengers (not that I’m complaining). 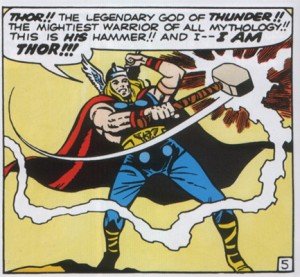 By the time I got wind of this little poll, unfortunately, the first group already had its winner and, to no one’s surprise really, it was Iron Man. Given his exponentially increasing popularity ever since his first movie in 2008, he far outshadowed his fellow founding members and movie co-stars. I am rather vindicated to see that Captain America was in second place and Thor in third. It would appear that the movies have rekindled mainstream interest in both the Star-Spangled Avenger and the God of Thunder, and that’s always a good thing.

The second group, representing members who joined between 1979 and 1990, was a more interesting lot. With stalwart members like Ms. Marvel and War Machine, alongside the equally familiar She-Hulk, U.S. Agent and cult favourite Tigra, it was anyone’s guess who would top this group. Though I assumed the same fanbase that helped Tony Stark win the previous day would return and vote for James Rhodes aka Iron Man (II), it took a Twitter retweet from upcoming Captain Marvel scribe Kelly Sue Deconnick to drive votes towards Carol Danvers instead, helping her to win the second day’s poll.  War Machine took second place and She-Hulk came in third. 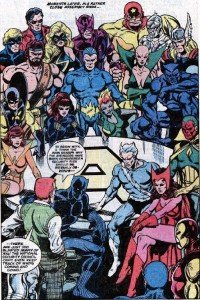 The third day was a two-horse race right from the start. Due to a relatively stable cast of characters in the 1990s, thanks to the likes of writers Bob Harras, Mark Waid and Kurt Busiek, this group of members were drawn from a period of almost two decades, which meant reserve members that joined due to the UN Charter (from a 1992 storyline) were eligible, as well as those that joined in the aftermath of Heroes Reborn, and finally, the New Avengers team created by Brian Michael Bendis in the wake of Avengers Disassembled. Appropriately, this meant that right from the get-go, the two most popular Marvel characters, Spider-Man and Wolverine were neck and neck, leaving Eric Masterson’s Thor in a distant, distant third.

The final day was the most crucial, because it was an indication of how popular the choices that Marvel Architect Bendis did for the Avengers so far in his run, handling two Avengers titles instead of only one. In the past three years, the Avengers have seen a significant influx of new members from all corners of the Marvel Universe, with Bucky Barnes’ Captain America leading the pack in popularity. To no one’s surprise, familiar names Dr. Strange and Daredevil were second and third, respectively. Though the latter only just joined the Avengers last year after Fear Itself, both have been Marvel Comics mainstays over the past fifty years. 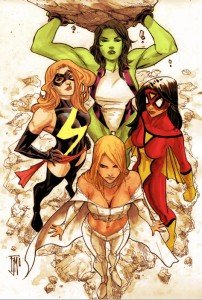 The poll also reminds us that only two female characters among the top twelve are popular because they are strong, powerful women who can hold their own against their male teammates. Hopefully it won’t be too long before we see them appear on our screens, big and small.

Also, looking at the twelve names who made it to the top three of each of the four weeks, seven of the characters have been around for half a century, with the five exceptions being Ms. Marvel and Wolverine, who’re both a whole decade younger, James Rhodes aka Iron Man (II) and She-Hulk, children of the 1980s and Eric Masterson aka Thor (II), created in 1990. It simply goes to show the longevity of these Avengers, that their popularity and familiarity still remains high among fans, despite the years since their creation.

Finally, I think the poll, as well as the box office records for The Avengers vindicates the decisions of executive producer Kevin Feige and director Joss Whedon to utilise the icons of the Marvel Age of Comics – at the end of the day, it is still the original founders of the Avengers who have kept the team going through all these years. 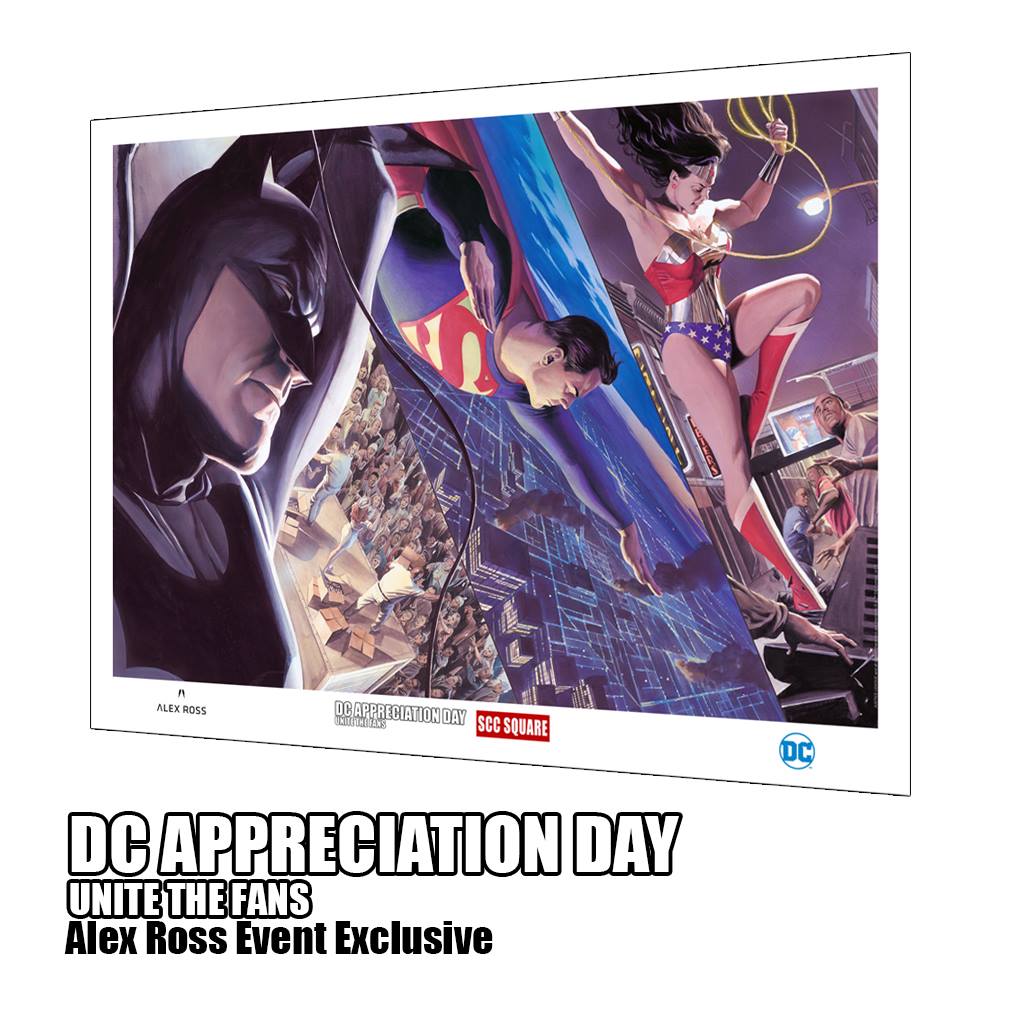