Ad-man by day and writer by whatever-other-time-he-has, Wayne Ree is the author of Tales From A Tiny Room, a graphic novel from BooksActually’s The Comic Strip imprint that will be launched at the Singapore Toy, Game & Comic Convention. One of the biggest geeks out there, Wanye is also a huge fan of cartoonist-turned-writer-turned-actor Ed Brubaker – something he isn’t shy to go on about. He’s expressed willingness to talk about Ed Brubaker instead of his own work in an interview, so we thought we’d let him get a shot at that.

Wayne’s joined by a collaborator for Tales From A Tiny Room, Paul Hendricks of Hougang, also a huge Brubaker fan and who contributed two pieces of art for Wayne’s book. Wayne can be found at booth H21 at the convention to sign his new book at 12 to 1245pm on both Sept 6 and 7, and Paul will be selling prints of his own art at the booth. First, the tweet that started it all:

Q: Given that BooksActually is launching a comic book imprint, why are you launching – as I-S Magazine puts it – a “picture book”? What would Ed Brubaker say?

Wayne: I believe that he’d say something along the lines of, “Who are you? Why are you bothering me? I was in a movie with Robert Redford, damn it. Get away from me.” I kid, of course. Paul and I were lucky enough to meet Brubaker last year and he was incredibly friendly and gracious, even after we went, “Hey, Heisenberg.” I’d like to think that he’d say something friendly and not be bothered about the medium in which the stories were told, so long as I was putting stories out into the world. At least, that’s what I’d hope.

Paul: Ed Brubaker would probably say “erm….thats not even really a “picture” book is it?” I would like to think he would then realise I was the guy who photobombed him at SDCC a couple of years ago and we would have a good laugh.

Q: How has Ed Brubaker inspired your creative process? What do you hope he’ll say if you present this book to him?

Wayne: He makes me very angry. I’d read his stuff and I’d love it and I’d get angry at how high he’s set the bar for writers everywhere. And then I’d read his stuff again because, goddammit, he’s good. And then I’d try very hard to come close to the standards he’s set, which – after reading books like Criminal, Fatale and The Fade Out – I’m sure is going to be a daunting task. To say the least.
If he even goes, “Cool thanks,” if/when I give him the book, that’ll be enough for me.

Paul: Even though I do visuals, reading his comics make me want to better myself at what I try to do.
He also makes me look at things differently in a way. An example would be Velvet, where he takes the Moneypenny character and highlights the very obvious point that anyone who works directly under the head of an espionage agency has to be more than just a dumb blond. It seems so obvious in hindsight but it took him to point it out to everyone. Or his take on the movie Inception, which is that every “layer” of the movie is a dream. The whole movie is actually the dream that Cobb is having the night of his wife’s death and he has to go tell his kids that their mother is dead when he gets up.
Inspiring stuff.

Q: Which story do you think Ed Brubaker would enjoy the most, and why?

Wayne: I think Creation Myth would be his favourite. Every artist I worked with really elevated the stories to a whole new level, but Paul and I have collaborated a couple of times before (for a lot of as-yet-unpublished stuff that may eventually see the light of day – maybe), so as someone who’s got long-running artistic partners, I’d imagine he’d appreciate that one the most.

Paul: I would say “Man on the street”. When I read it I could almost picture it playing out like a noir film with lots of shadows and smoke and brooding. Andrew Mason’s illustration for it is badass by the way.

Q: Are you planning to work on crime fiction with your own Epting or Phillips or Shanower? (Shall I make you pick who’s who?) Or is there already something like that in the book?

Wayne: There’s no flat-out crime story in Tales From A Tiny Room. When I wrote it, I honestly didn’t think I was ready to tackle the genre. There is no middle ground for crime fiction – it’s either done well or it’s crap. I don’t want to put out crap. Since he’s stuck with me, I guess Paul’d be my China brand Sean Philips. (Though he prefers “China brand Dave McKean.”) We were toying with a crime story recently, but again, we’ll see where we can take that idea.

Paul: Whodunits are hard man! And in my opinions they are the best kind of crime fiction. Wayne and I did have some ideas for a sort of crime novel with illustrations, a kind of genre mashup of the detective novel and sci fi, but then I realised Asimov did it already with Caves of Steel and I wasn’t so keen anymore. That said I do think there was merit in some of our ideas, we’ll have to see how it goes.

Q: Finally, who is this Ed Brubaker anyway and why should we care about him?

Wayne: He’s Scientist #2 in Captain America: The Winter Soldier and he totally stole that scene from Robert Redford.

Paul: He is one of the best (if not the best) comic book writer out there now. Wayne Ree has given a more straightforward interview at I-S Magazine. You can also buy his book now. 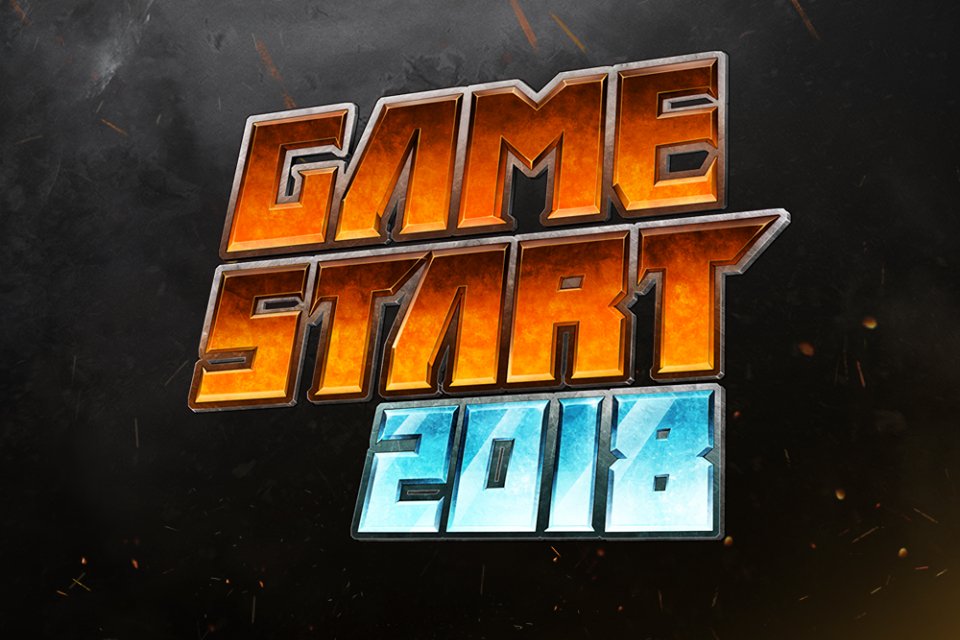 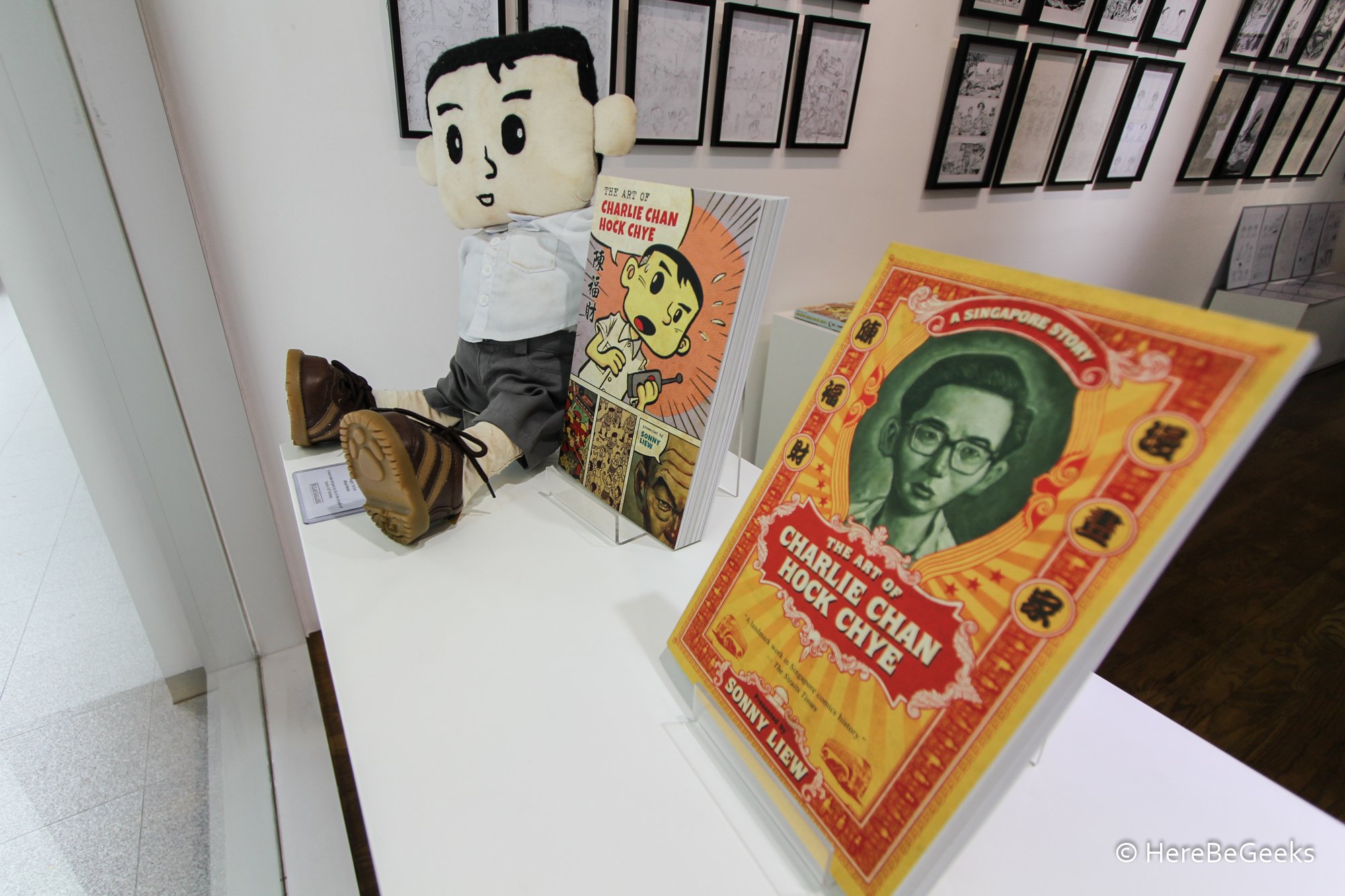