I love being part of an in-joke. You know, the kind that makes you laugh harder because you understand the context of the humour. I love the exclusive feeling of being I’m one of a small minority of people who “get it”.

Troy Chin’s latest book, Bricks In The Wall, Tall Tales from the Music Industry – feels like one in-joke after another. Except in this case, Troy gives readers enough hints so that even the most mainstream of music fans (like this reviewer here) can appreciate the dark humour of some, if not all, of the cautionary tales.

(Note: HereBeGeeks.com was sent a review copy of the book from Dreary Weary Comics – but we’ll definitely get our own copy later. From BooksActually.)

Unlike his previous works, namely five volumes of The Resident Tourist and four volumes of Loti, Bricks showcases yet another dimension of Troy’s creativity. Gone are the manga-inspired art of Tourist and Loti, nowhere to be found are the dramatic narrative of Tourist or the 4-panel style of Loti. In fact, other than the the name on the cover, Bricks has very little in common with any of Troy’s previous work.

In order to further accentuate the “cheeky” satires he wants to tell, Troy’s chosen to employ a distinctive cartoonish style, garish at first glance but lends an almost childlike simplicity to each story. The characters feel larger than life, and though in some cases there’s enough visual cues to hint at what real-life reference inspired it, as in the case of androgynous rocker Sherylin Syn, teen superstar sensation Haley Sparrow, or even idealistic music industry executive Toby Chen. Of course, with a subtitle like “Tall Tales”, Troy allows himself the creative license to dream up horrible endings for each of these characters – Sherylin contracts bird flu after biting the head off a toy dove, Haley disses his teen fanbase and disappears into career oblivion, Toby returns to Singapore and becomes a comic book artist.

Part of the fun is in trying to figure out what aspects are real and what aren’t. Troy himself states at the back of the book that “60% of the stories are inspired by actual people and events” and commented on Facebook that “anyone who can spot EVERY single pop culture reference in the book is truly a GEEK.” Part of the fun is also getting an insider perspective at not only the music industry at large, but also the evolution of the Singaporean music scene, including indie bands, singer-songwriters, aspiring musicians, even legendary music store clerks.

Unfortunately, the perils of being a collection is that some stories will naturally be better than others. Troy has chosen to standardise each story to 6 pages, meaning that there will be stories which were inflated to hit the 6 page mark, and others which had too much story to tell and ended up being a wall of words. Some stories (especially the first few in the book) have perhaps a little too much creative license thrown in and end up feeling foolish or childish as a result.

Hopefully, potential readers don’t judge the whole of the book based on those first few pages, because the whole product is a great buy for fans of dark humour, the music industry, Troy Chin, or any combination of the three. With 200 pages of fantastic printing on high-grade paper (readers of Tourist will know Troy’s very exacting standards when it comes to publishing), Bricks in the Wall is a steal and the perfect 10th book from DrearyWeary Comics.

Now let’s go up to eleven.

Bricks in the Wall: Tall Tales from the Music Industry can be ordered from the online shop at drearyweary.com (US$14), and is also available at BooksActually and BooksKinokuniya. You can also get it in ebook form for Kindle (note: not available in Asia and Pacific region) or iDevice (US$6.99) or Nook (US$5.94) or via Graphicly (US$6.99). 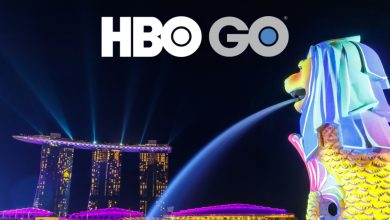 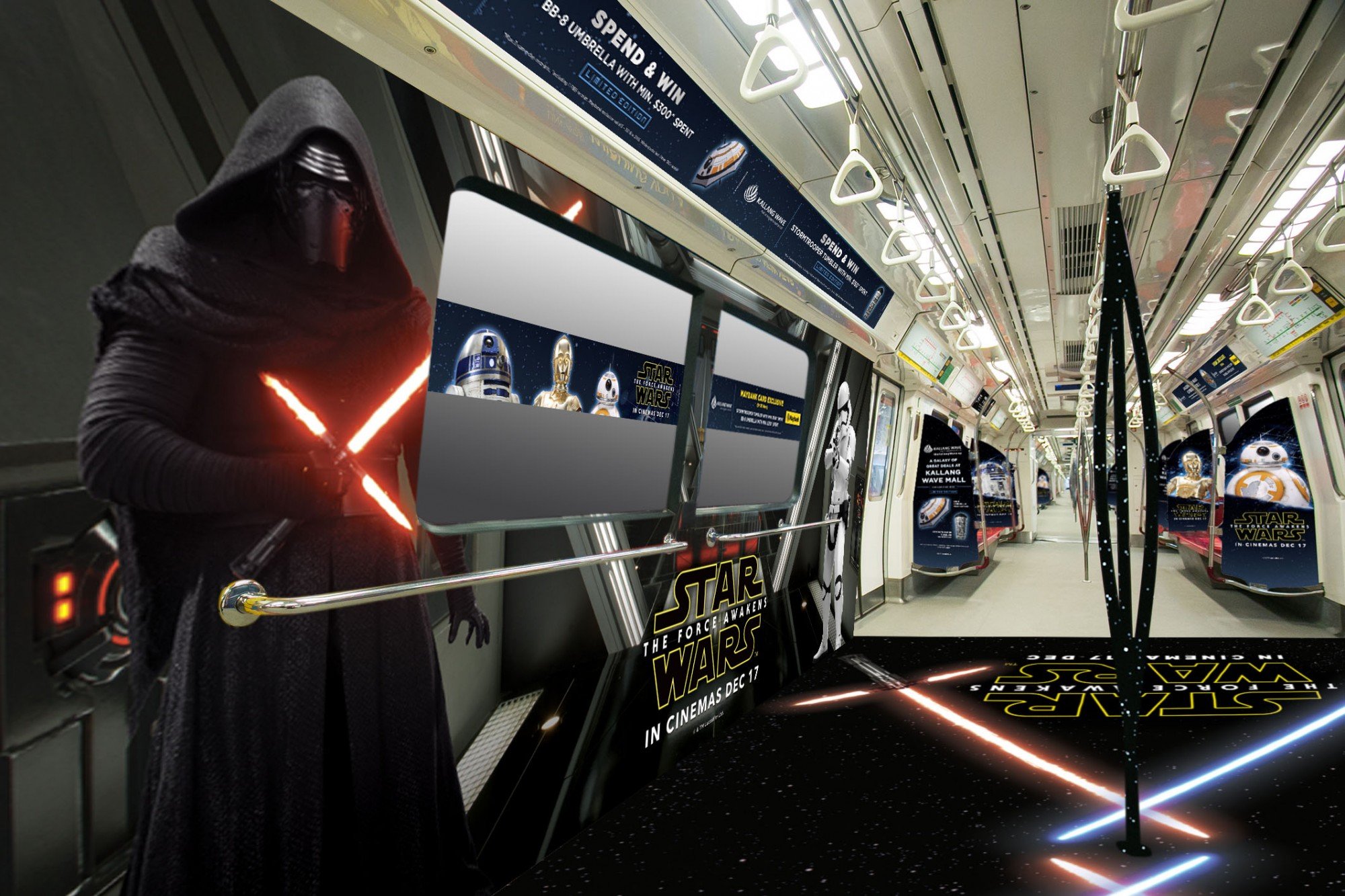